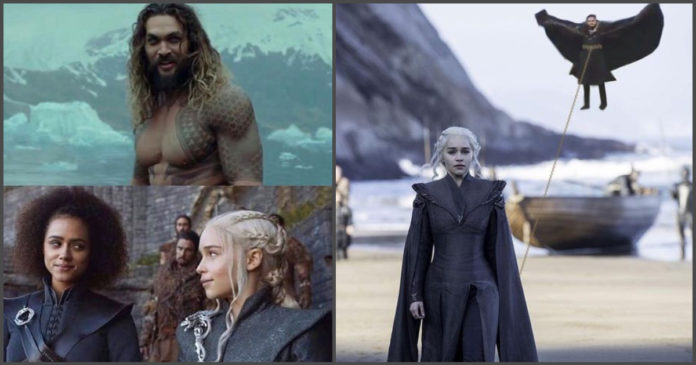 Over the several decades that Television has been our favorite medium of entertainment, we have seen numerous iconic, and popular TV series come and go. There has been everything ranging from cartoons, murder mysteries, romantic series, sitcoms, dramas and of course, the fantasy genre.

Game of Thrones is an iconic HBO series which belongs to the fantasy drama genre and over the course of seven seasons, it has gone on to become arguably the biggest TV show of our times with viewers spread in more than 100 countries. This legendary series has been created by David Benioff and D. B. Weiss. Game of Thrones is a television adaptation of a series of fantasy novels titled A Song of Ice and Fire, written by George R.R. Martin and the first novel of the series bears the same title. The mega series has been shot in Belfast as well as various locations in UK, Canada, Croatia, Iceland, Malta, Morocco, Spain and the USA. Its US debut was on HBO on April 17, 2011, and the Season Seven ended on August 27, last year. The Game of Thrones will come to an end with its eighth and final season next year.

Since it is a fantasy drama of epic proportions, Game of Thrones also has a vast roster, but, one of the most loved characters is Daenerys Stormborn. She is the leader of the House of Targaryen. She invaded Westeros with a huge armada comprising of the Greyjoys, the unsullied, the Dothraki crowd and three dragons. Tyrion Lannister is her “Hand of the Queen.” The gorgeous and talented actress Emilia Clarke plays the role of Daenerys Targaryen in Game of Thrones. Daenerys is also famously known as the Mother of the Dragons.

As is the case with all famous shows and characters, Daenerys Targaryen has been famous among the meme makers over the course of the series.

Here we present to you the most hilarious Daenerys Targaryen memes which will make you go crazy laughing: 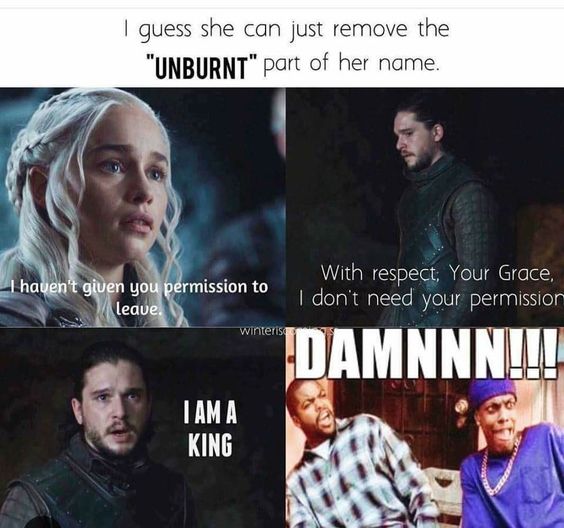 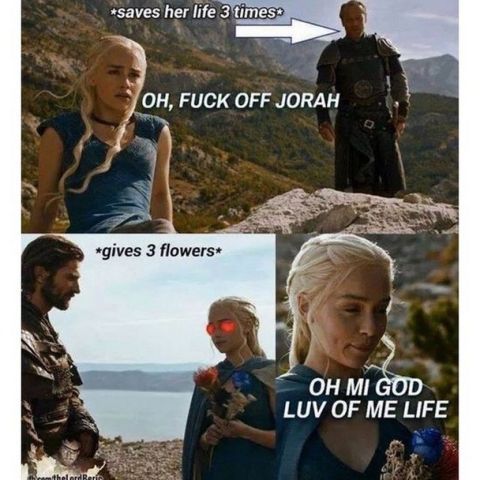 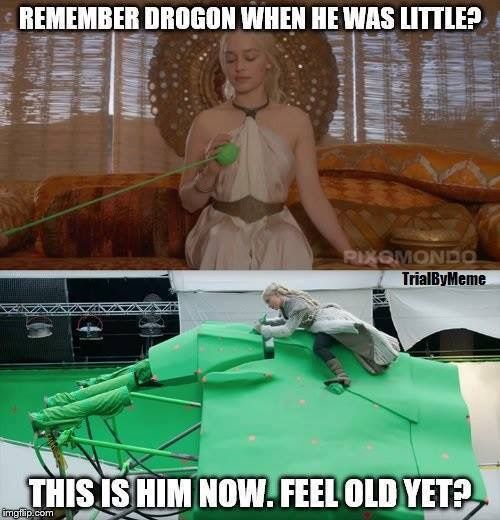 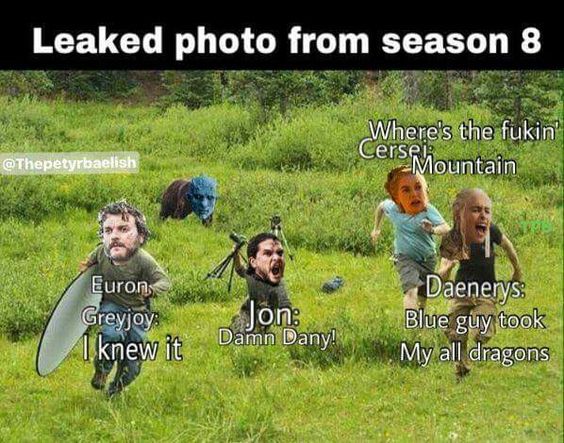 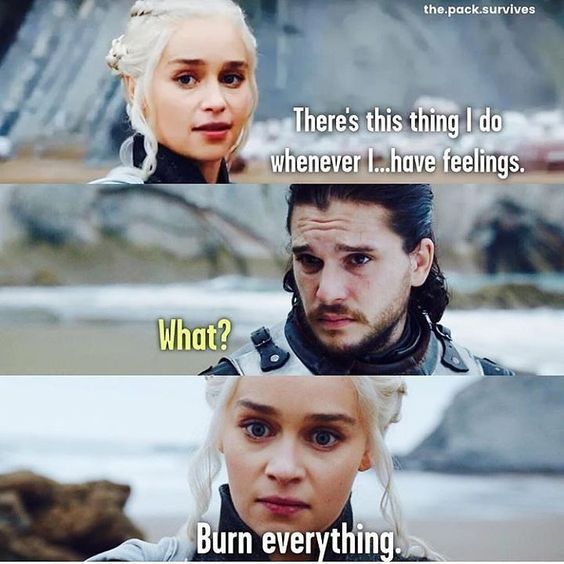 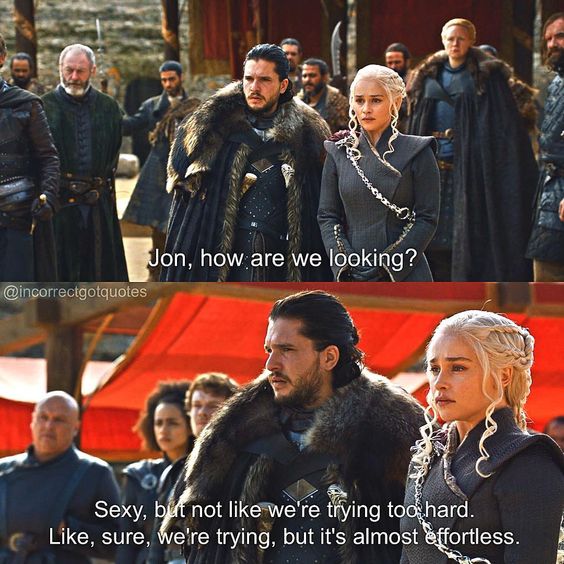 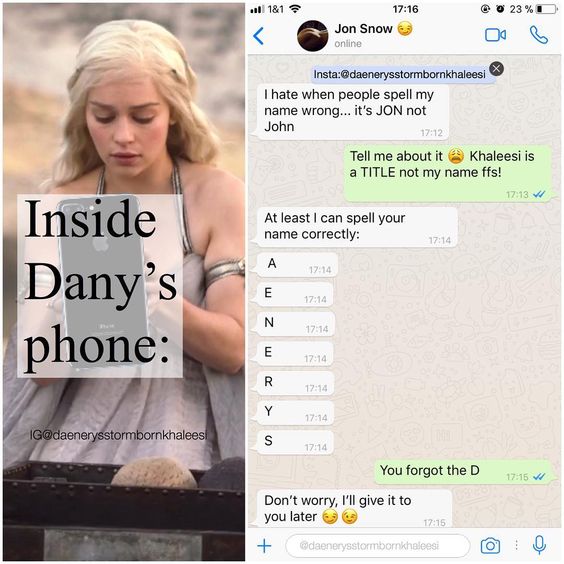 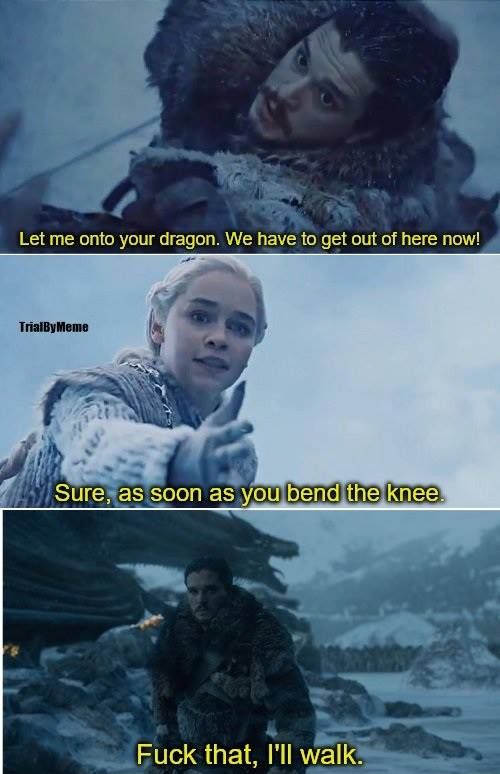 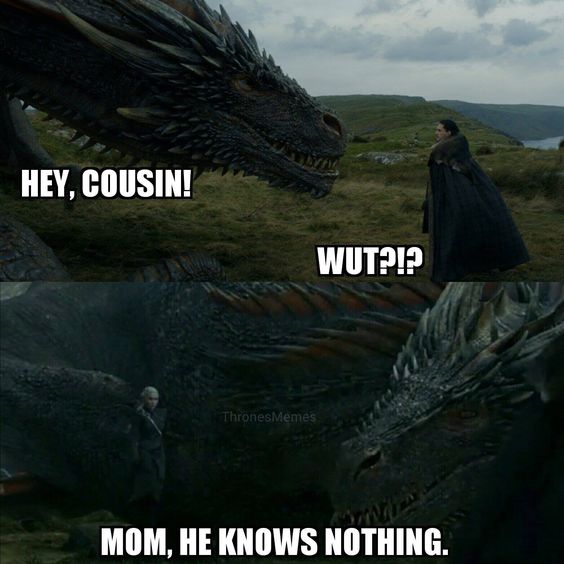 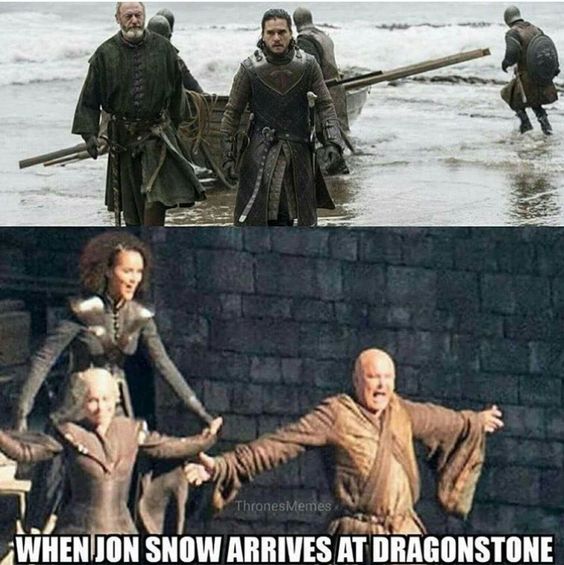 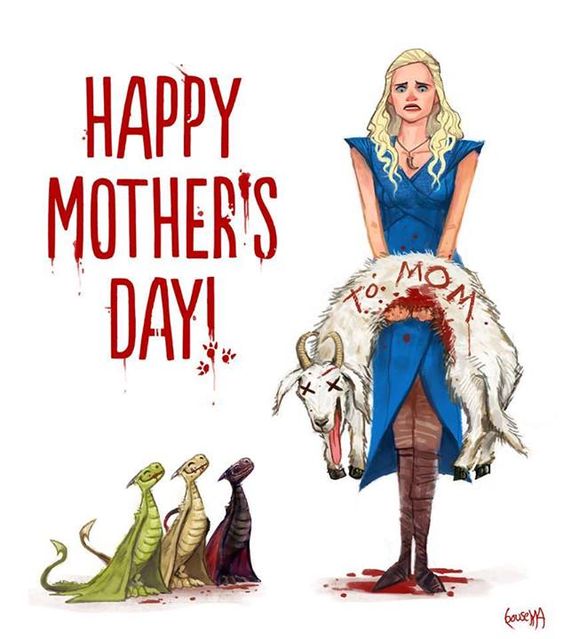 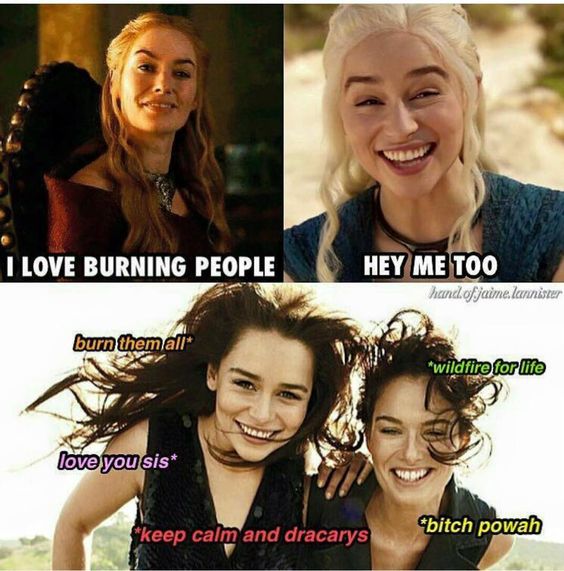 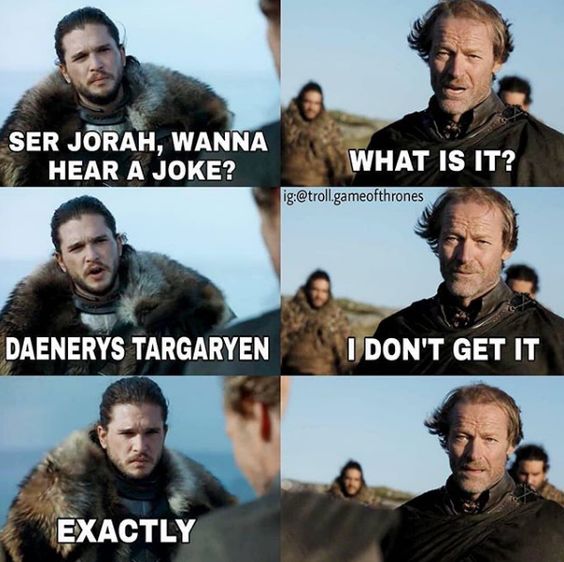 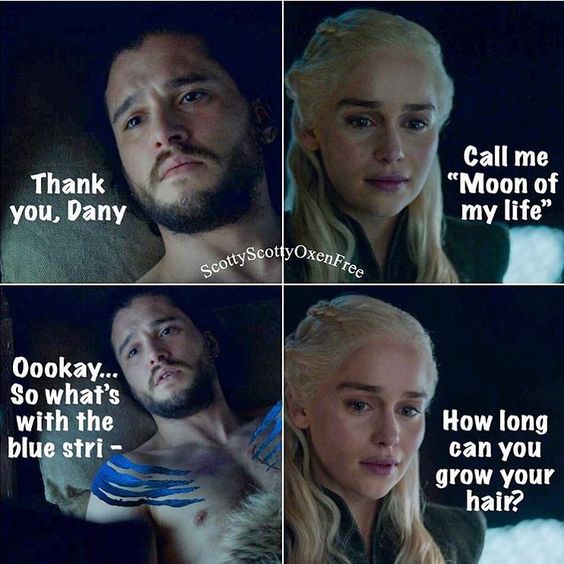 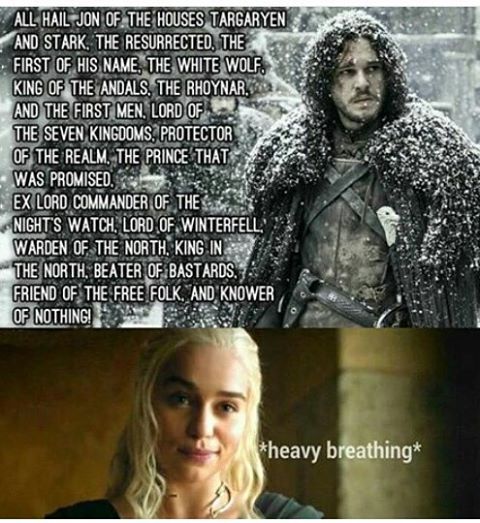 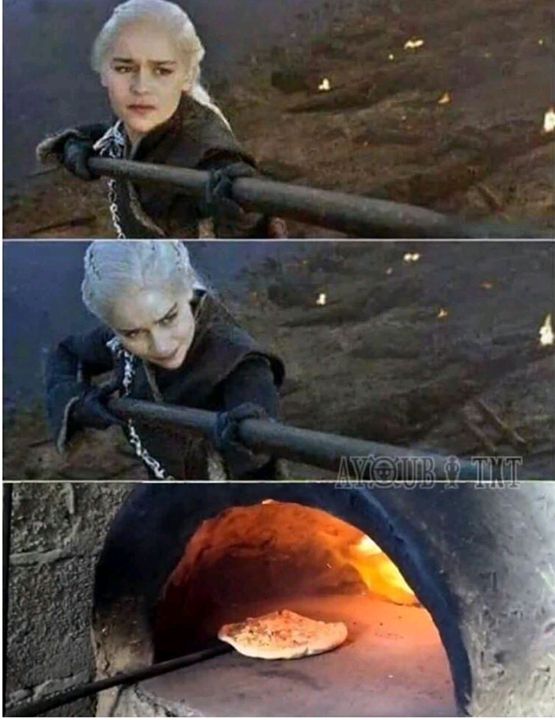 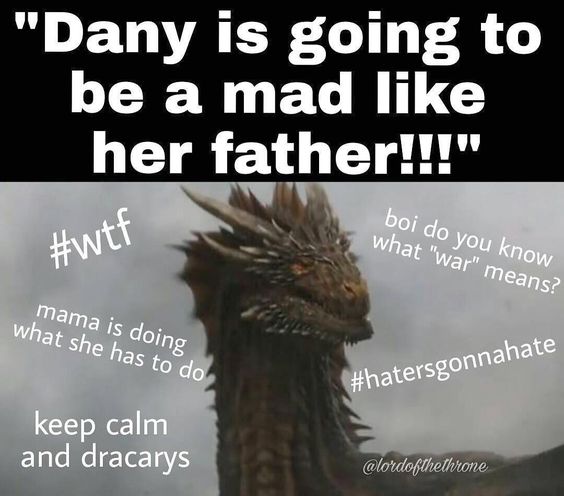 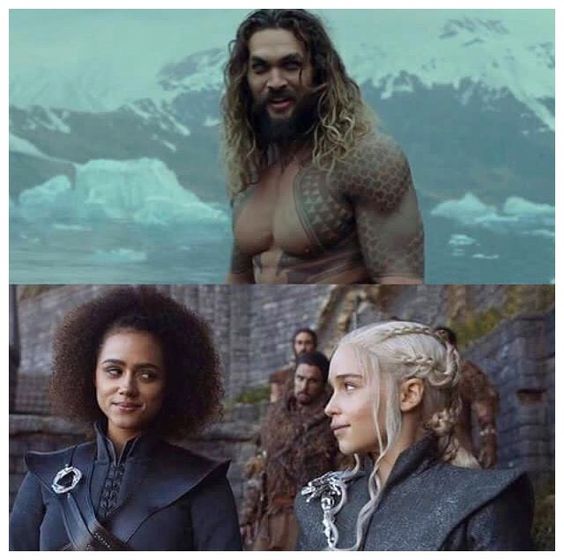 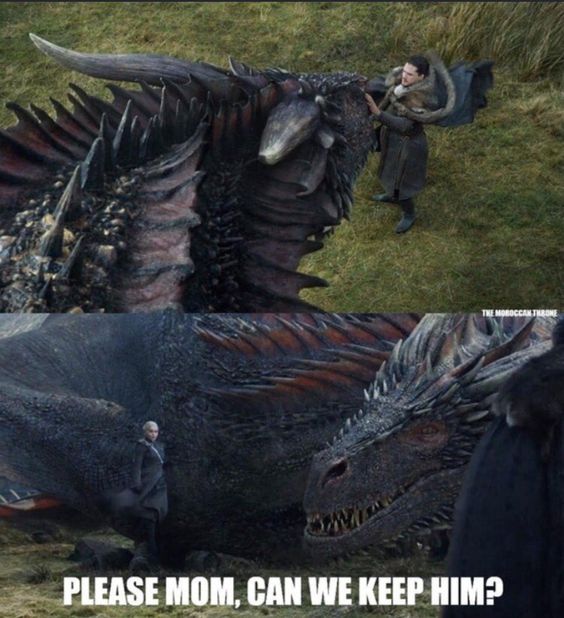 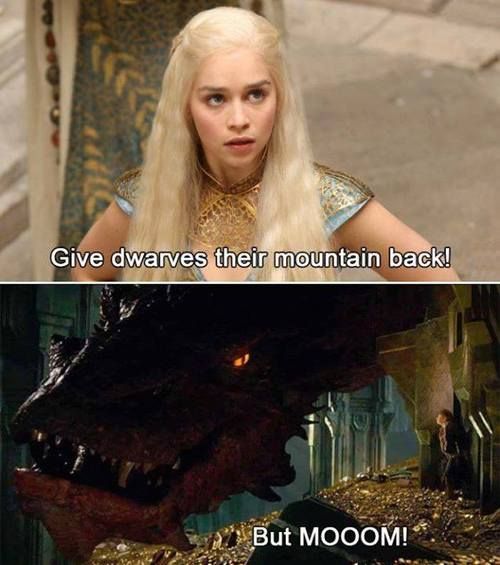 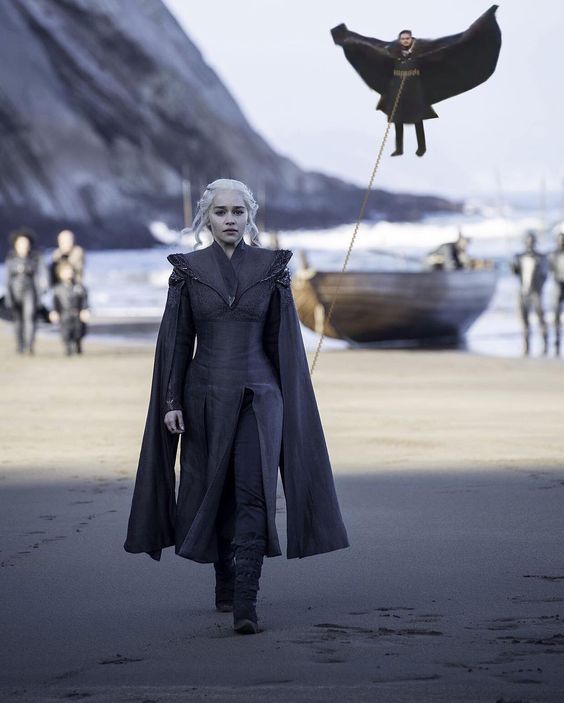 Game of Thrones Prequel ‘The Long Night’ Will Tell The Story...