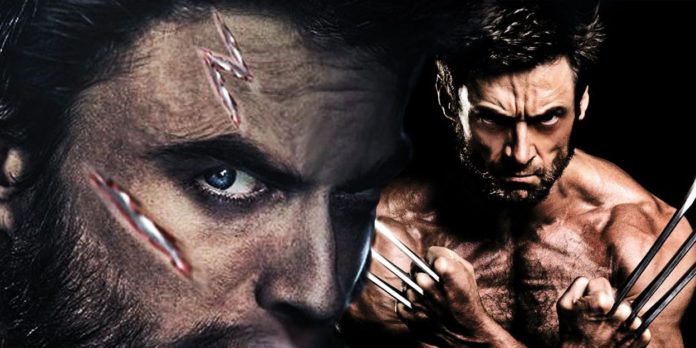 The popular fan artist, BossLogic has imagined how the Harry Potter star, Daniel Radcliffe would look like in the role of the most iconic X-Men character, Wolverine.

“This one is for everyone that tagged me in this today.”

Boss Logic had taken the actor and had given him a complete makeover. He is seen sporting a white tank top, and Radcliffe is shown turning to the side with his facial hair and also sideburns. This actor has some scars on his face which are healing, and Radcliffe’s eyebrow makes him look very fierce. 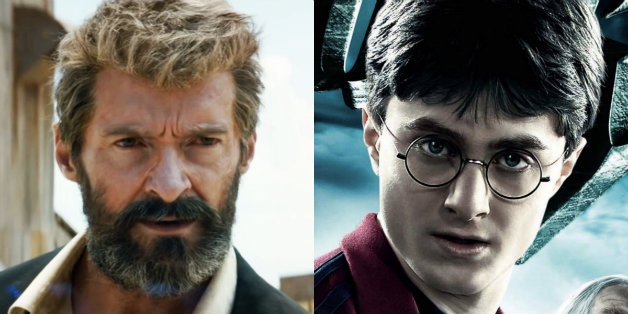 This image is also a Harry Potter homage as one of the scars is in the shape of a lightning bolt, and this as we all know, is pretty hard to overlook.

For all those who are super curious about this history, it has to do with recent reports regarding Wolverine in the MCU and the casting. As Disney’s deal with Fox is wrapping up, the introduction of the X-Men to the MCU is now becoming a reality. This advent will force X-Men’s greatest superheroes to be recast, including Wolverine. A few recent rumours had suggested that Radcliffe might be one of the actors to replace Jackman as Wolverine.

“There’s going to be a new Wolverine movie, in which it starts off with Hugh Jackman being put into a hot wash,” Radcliffe had said.

“And then when he comes out, it’s me. So yes, I’m very happy to announce that here.” 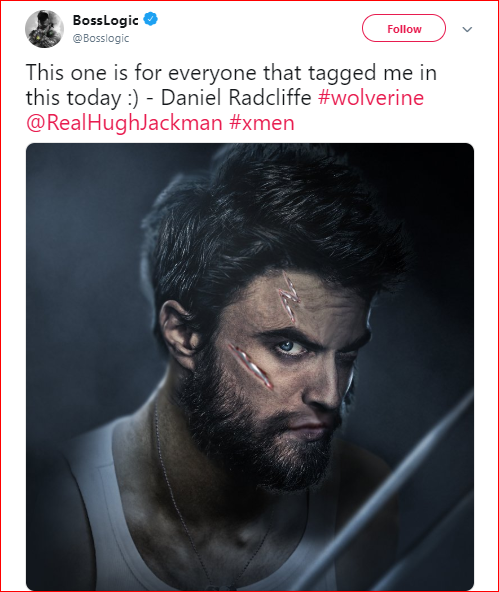 While many of the Hugh Jackman fans will have a pretty hard time seeing Wolverine recast, the actor has been very open about his desire to see Logan in the MCU:

“It’s interesting because for the whole 17 years I kept thinking that [Wolverine joining the Marvel Cinematic Universe] would be so great,” Jackman had said.

“Like I would love to see, particularly, Iron Man and the Hulk and Wolverine together. And every time I saw an Avengers movie I could just see Wolverine in the middle of all of them like punching them all on the head. But it was like, ‘Oh well, that’s not gonna happen.’ and it was interesting just when I first saw that headline — it was just the possibility of it and who knows what’s gonna happen, obviously — I was like, “Hang on!” But I think, unfortunately, the ship has sailed for me, but for someone else, I would like to see Wolverine in there.” 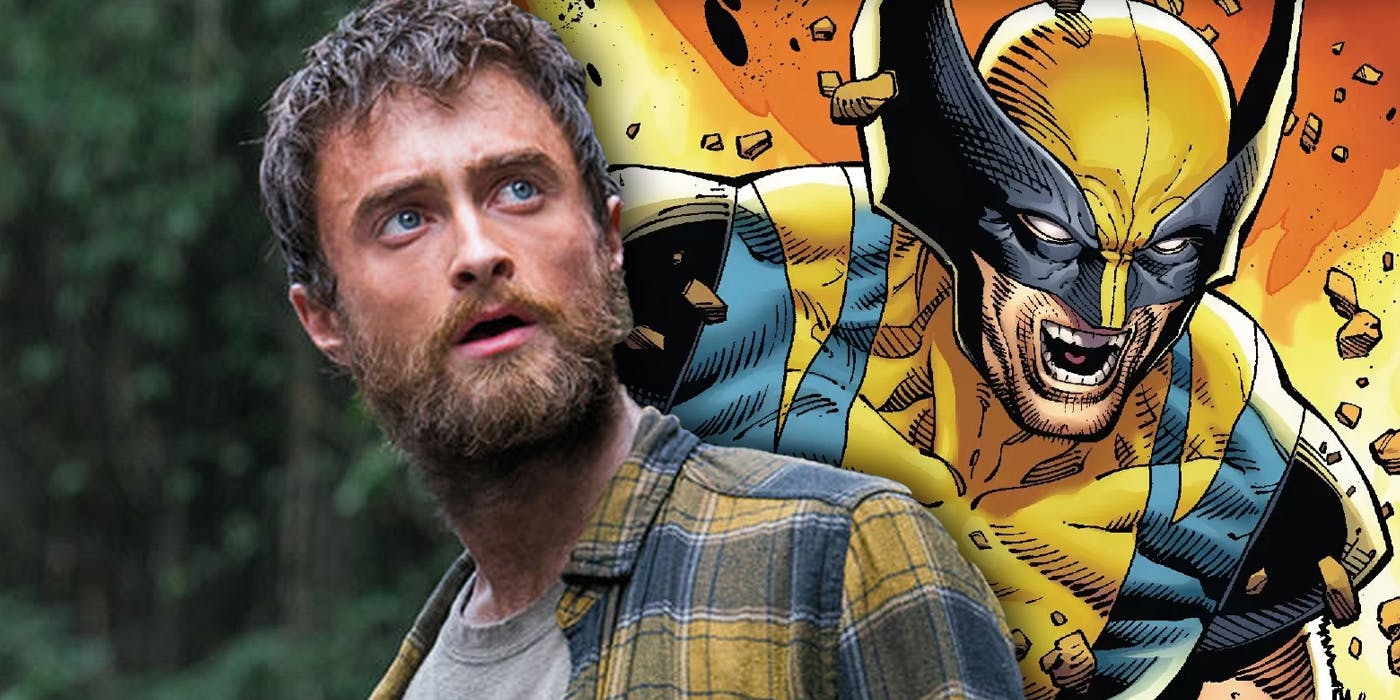