Geeks on Coffee Home Of Geeks & Nerds
More
Home Comics Marvel Studios Might Be Developing Dark Avengers Film And The Script Could... 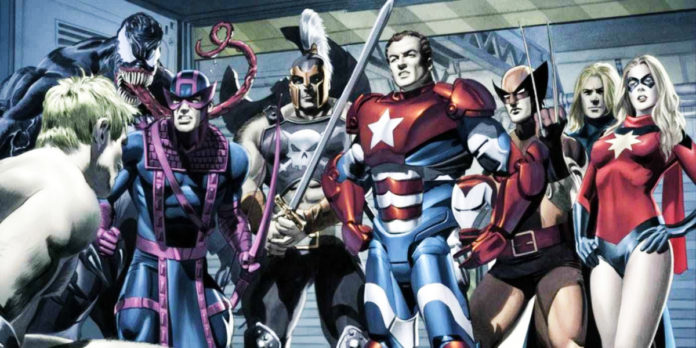 After the rumor earlier in the week, that the upcoming film will be called Avengers: Annihilation, a fresh report has come thanks to That Hashtag Show suggesting that one of the next mega-crossover movies is expected to be Dark Avengers.

It is not stated that the Dark Avengers film is already in production, but, that the script for it has been readied. As mentioned in the report, Marvel Studios often gets various scripts for multiple prospective movies created, but, not all of them actually get made into movies.

However, it did give us a probable look at the future of Marvel Cinematic Universe beyond Avengers 4, and how the absence of star power would be dealt with, assuming that Chris Evans, Robert Downey Jr. and Chris Hemsworth go out of the MCU. 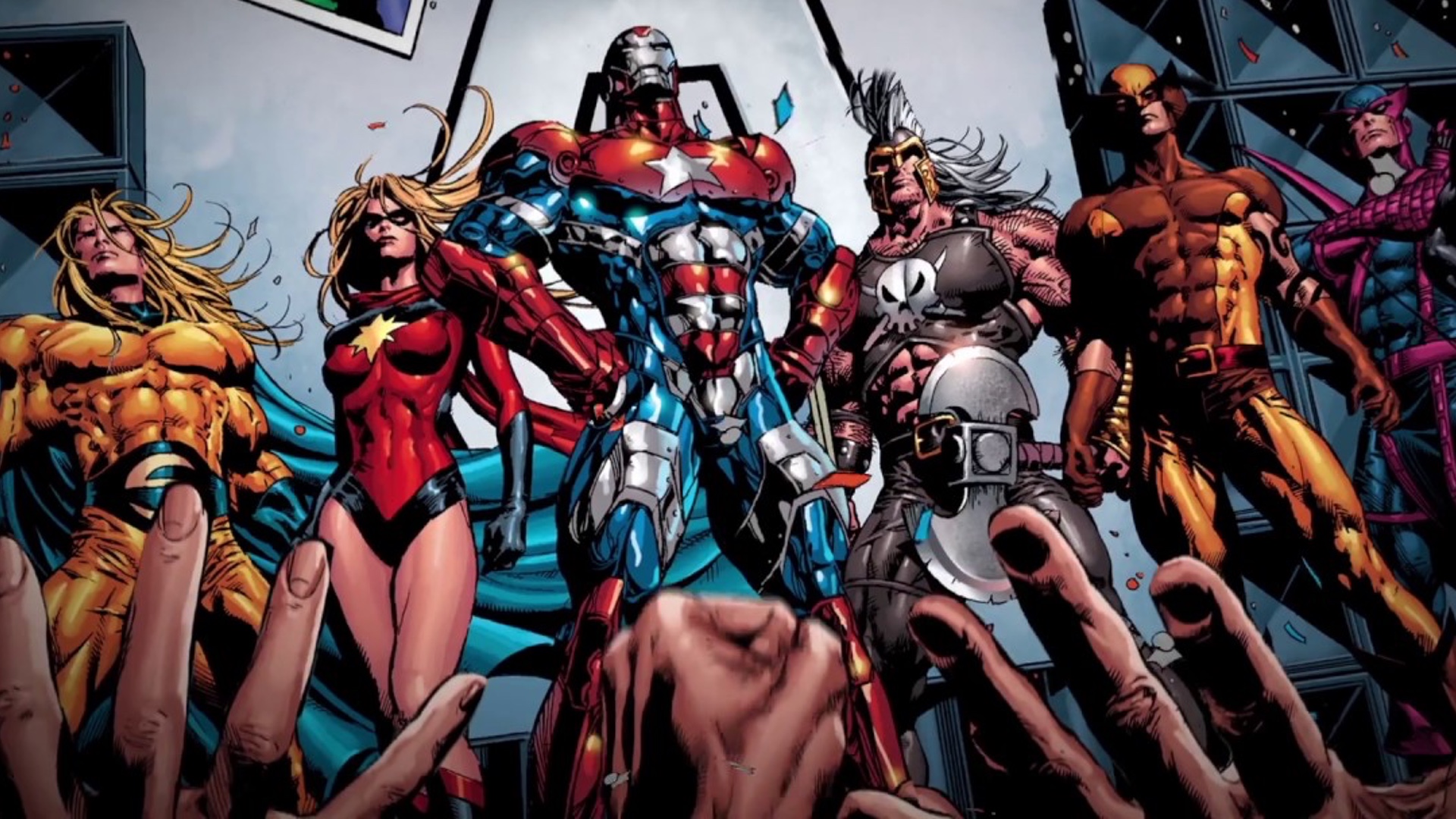 In the world of comic books, the Dark Avengers are a new version of the Thunderbolts. The team initially worked as supervillains who replaced the Avengers (who had gone missing) as new superheroes, and soon they were exposed. Later, they joined the prison reform system, wherein jailed super villains had to do hero duties to reduce their jail sentence (somewhat similar to what DC’s Suicide Squad had to do).

The reformed Green Goblin aka Norman Osborn was the leader of this team during the Secret Invasion where the Skrulls tried capturing Earth. Osborn ultimately killed the leader of the Skrulls, and was regarded as the savior and given the charge of SHIELD, and he quickly revamped it and called it HAMMER. 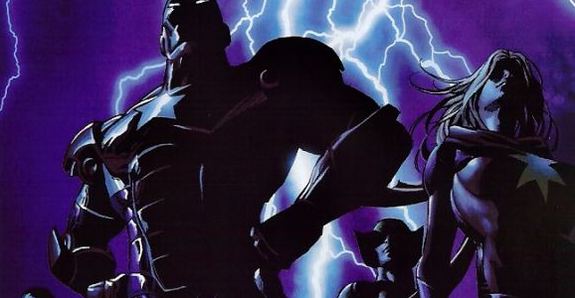 While they did perform some great tasks, this team was more focused on controlling instead of saving the world. To see that the team of Dark Avengers had the former Scorpion Mac Gargan, who possessed the Venom symbiote as “Spider-Man”, Daredevil’s enemy Bullseye was Hawkeye, Logan’s villainous son Daken was Wolverine, Moonstone was Ms. Marvel and Osborn was the substitute for Tony Stark and he wore the Iron Patriot suit, such a preference doesn’t surprise us.

We will soon see the “Kree Skrull war” in the Captain Marvel movie, and it is obvious that the Marvel Studios will aim to extend these events and start Secret Events with a event movie, bringing forward a new set of appealing “Heroes” that might remain on our favourites list for many years ahead.

Whether Marvel Studios actually execute these plans or not, will be seen in the next few years, but, as of now, we need to watch out for Avengers 4, scheduled to release on May 3, next year. 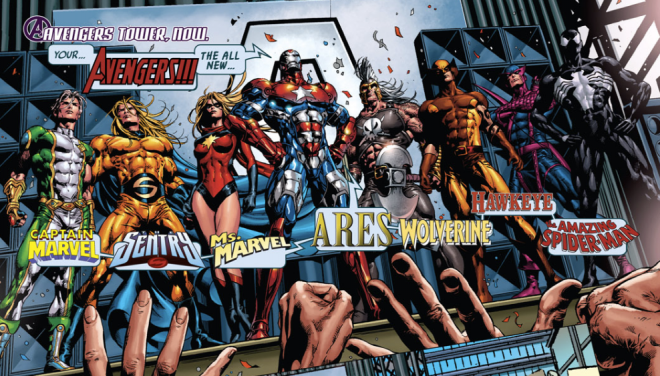 Marvel’s Wolverine Just Took Down The Entire Hydra During His Suicide...