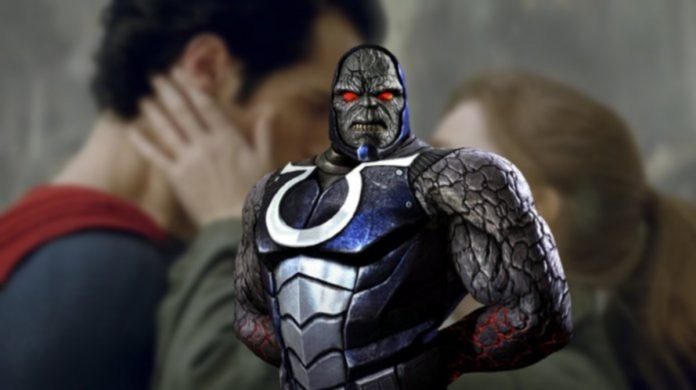 Zack Snyder had very recently been giving out a lot of details about his DCEU movies (Batman v Superman, Man of Steel, and Justice League). With his obligations to Warner Bros. kind of done and huge projects on the horizon like Army of the Dead, the fans have been getting the uncut, raw, version of Snyder’s DCEU.

One of the themes in Snyder’s DCEU breakdowns had been the discussion of Darkseid, and how he had was supposed to fit into this franchise. Today, the fans feast on one more piece of the ‘Darkseid Saga’ that could have been-how Darkseid would have murdered Lois Lane, and this would have led to the “Knightmare” sequence in the movie, Batman v Superman: Dawn of Justice. 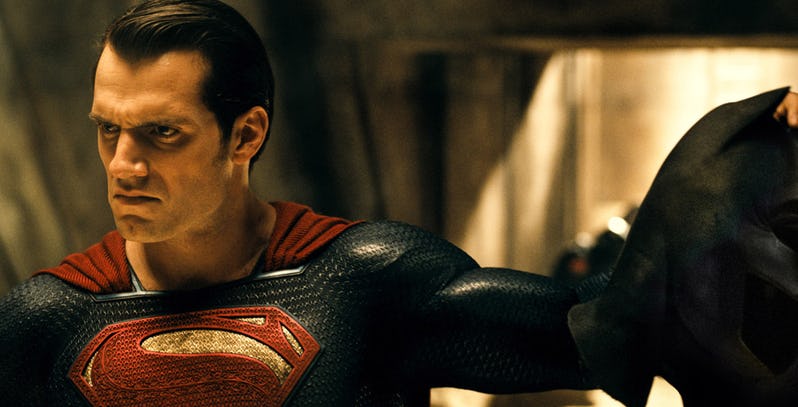 While speaking at the event, “The Director’s Cuts” at ArtCenter College of Design in Pasadena, this is what Zack Snyder had revealed:

“The truth is that the ‘Knightmare Sequence’ in this movie, it was my idea that all of that would eventually be explained – is that a surprise? And that we would end up in the distant future where Darkseid has taken over Earth, and where Superman has succumbed to the Anti-Life [Equation]. And there were a few members of the Justice League that survived to that world, and that they were fighting, Batman and a broken half of Cyborg – there’s only half of him because of whatever happened – they were working on an equation to jump back to tell Bruce… those were the things that we were dealing with. And the studio, they were still sort of into the big look, but the deep depth about how and why everyone was mad at each other… Because Lois – and it’s in the Justice League teaser; it wasn’t in the movie apparently… it’s this line where Bruce says, ‘I was right here, and Barry Allen came to me, and he said ‘Lois Lane is the key.’ And then [Wonder Woman] goes, ‘She is to Superman; every heart has one.’ And he goes, ‘I think it’s something more, something darker.’ And what it means is that the thing that was darker was all about if Lois died, Superman would succumb to the Anti-Life, right? And Superman knew that somehow it was Bruce’s responsibility to protect Lois, he would’ve been mad at him in this movie, and that’s why he says, ‘She was my world, and you took her from me.” 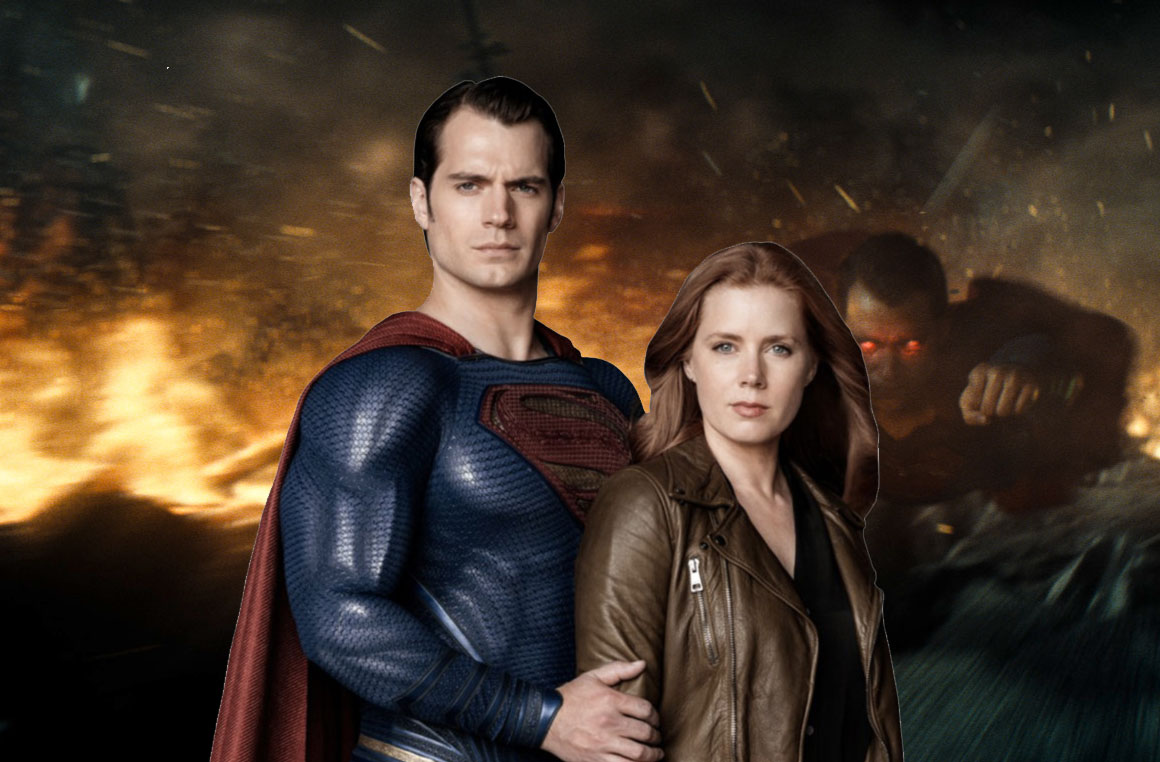 Snyder had then explained how the Justice League saga would have had two time-jump possibilities in order to fix the past.

First, it results in Flash’s Batman v Superman warning, and another one where Cyborg and Bruce Wayne tried to fix the “Knightmare” events. 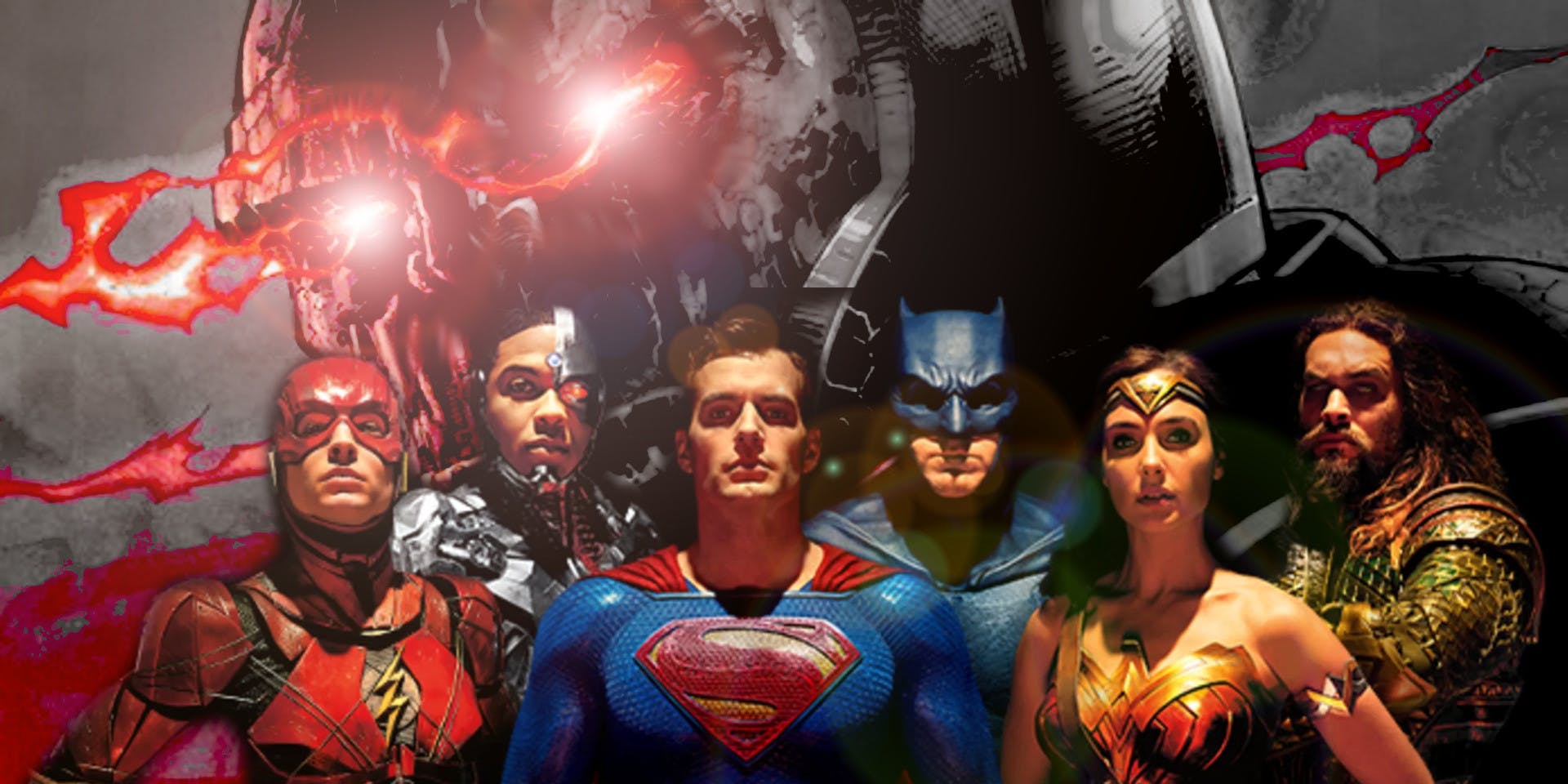 “Because he [Bruce} had to jump back right before Darkseid Boom Tubes into the Batcave to murder Lois.”