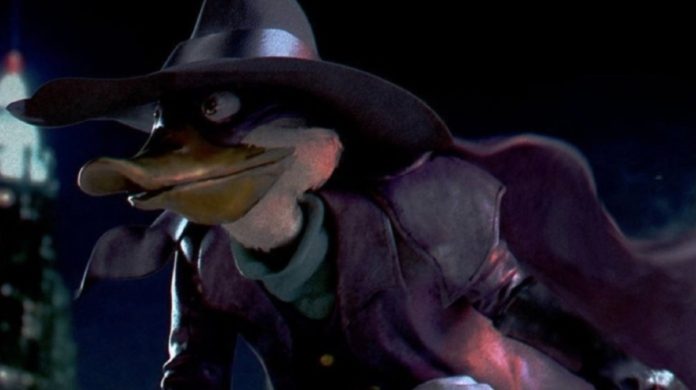 Disney is now taking its growing number of live-action movie remakes onto the silver screens, and now, a new fan artwork has added a pretty interesting character into this pantheon.

George Evangelista, who had imagined “live-action” iterations of Street Sharks and Pinky and the Brain has now shown us how Darkwing Duck would like if it got the live-action treatment. 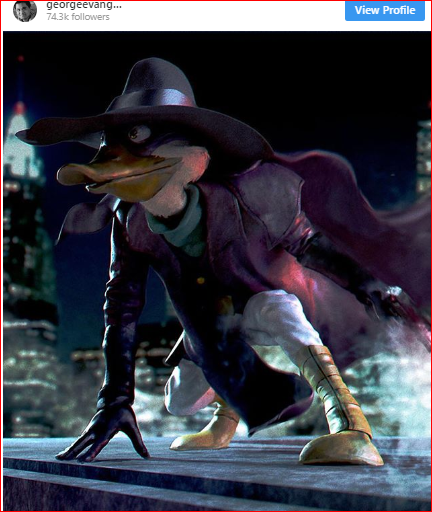 The end result is surely very effective and amazing with the 3D version of this character getting a Detective Pikachu kind of texture. We do not know if Darkwing Duck will get a live-action adaptation. This character’s recent cameo appearance was as a part of a fictional TV show called, DuckTales.

“Because Launchpad appeared in DuckTales and we used Roboduck as the Superman character, the hero who gets all the glory as opposed to Darkwing, fans try to connect the two realities,” Tad Stones, the series creator had said. 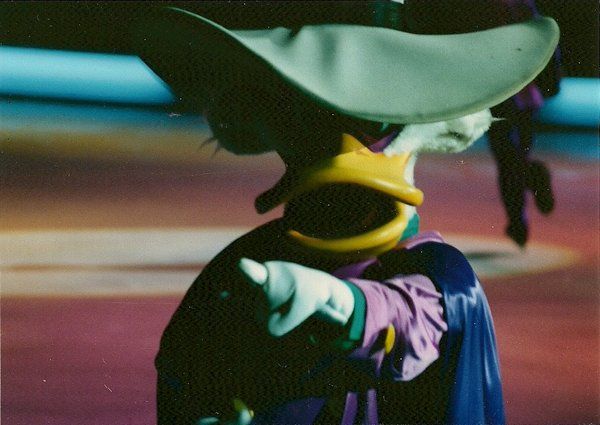 “They are two different universes in my book. We work in the alternate Duckiverse.”

Stones had said that this show’s lack of continuity; like Darkwing having many origin stories, had been inspired by the comic books that he had grown up reading.

“It drives fans crazy, but I was not a huge fan of continuity,” he had said.

“I grew up with Silver Age continuity with the comics. Yeah, I know Lois Lane doesn’t know Clark Kent is Superman. She suspects something. Jimmy Olsen’s his pal. He went to high school with Lana Lang. The basics everybody knew. But there was really no arc or change. Every time you picked up a comic, you knew where you were starting.” 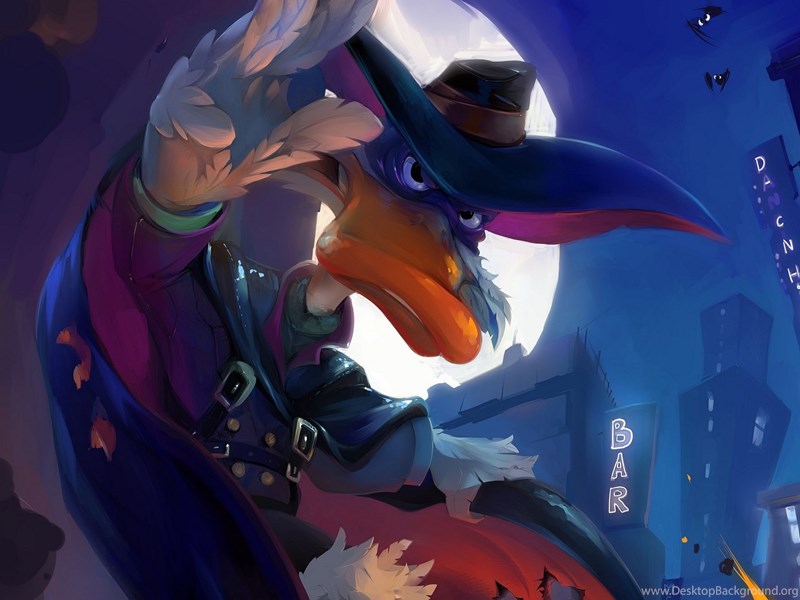 Here Is How Avengers: Endgame Set Up The MCU Phase 4