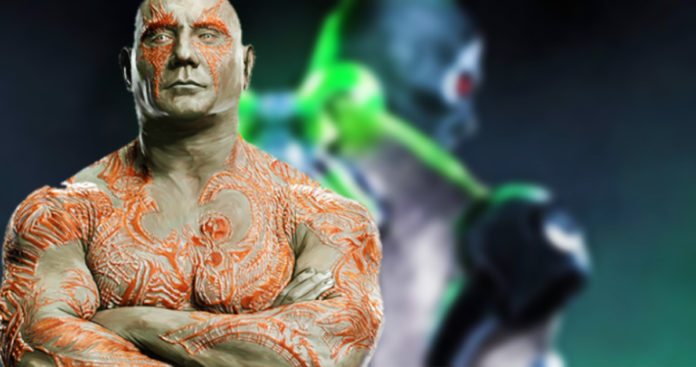 It is pretty tough to keep up with all the news in the superhero genre, but the fans surely cannot ignore the news regarding Suicide Squad 2 and the man who will be writing its script. Many reports had confirmed that Marvel’s James Gunn would pen and even helm this movie. So, all the fans started to wonder if the Drax actor, Dave Bautista would join this project as well.

If this is true, then it is time for the fans to get a new Bane, and Dave Bautista can actually do the honours.

Recently, the artist, Boss Logic had released a pretty amazing work of art that featured Bautista as the character, Bane. 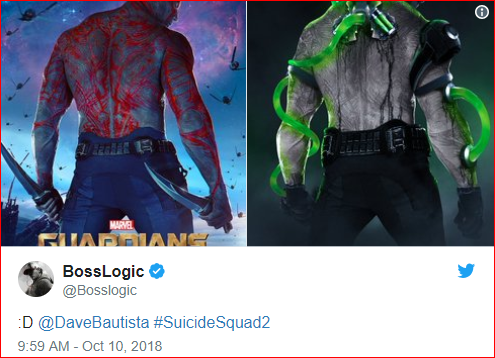 This image riffs off a poster for the MUC’s Drax and the actor has been given a black tactical pants and a black face mask with eye slits.

Looking at this version of Bane, Boss Logic had pulled a look that the villain had used during the tenure of Suicide Squad. Many readers would recall this big baddie who had been brought into the team by the end of the issue of Suicide Squad: Raise the Flag. Amanda Waller had asked Bane to join them, but he had been betrayed by the team. Bane had taken on a new look to join this team, and this had featured a tube that constantly fed him Venom, which was an experimental drug that he was addicted. 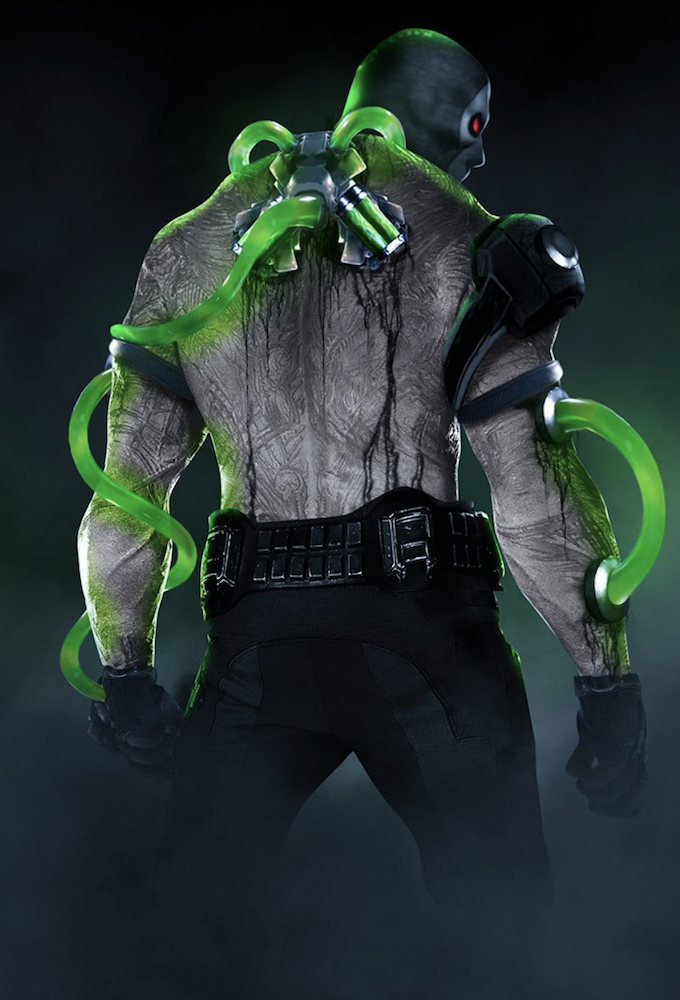 There is no news regarding Bane making an appearance in the sequel to Suicide Squad, but it may come to pass.

“Where do I sign up,” he had asked, and this left all the fans scared and curious. 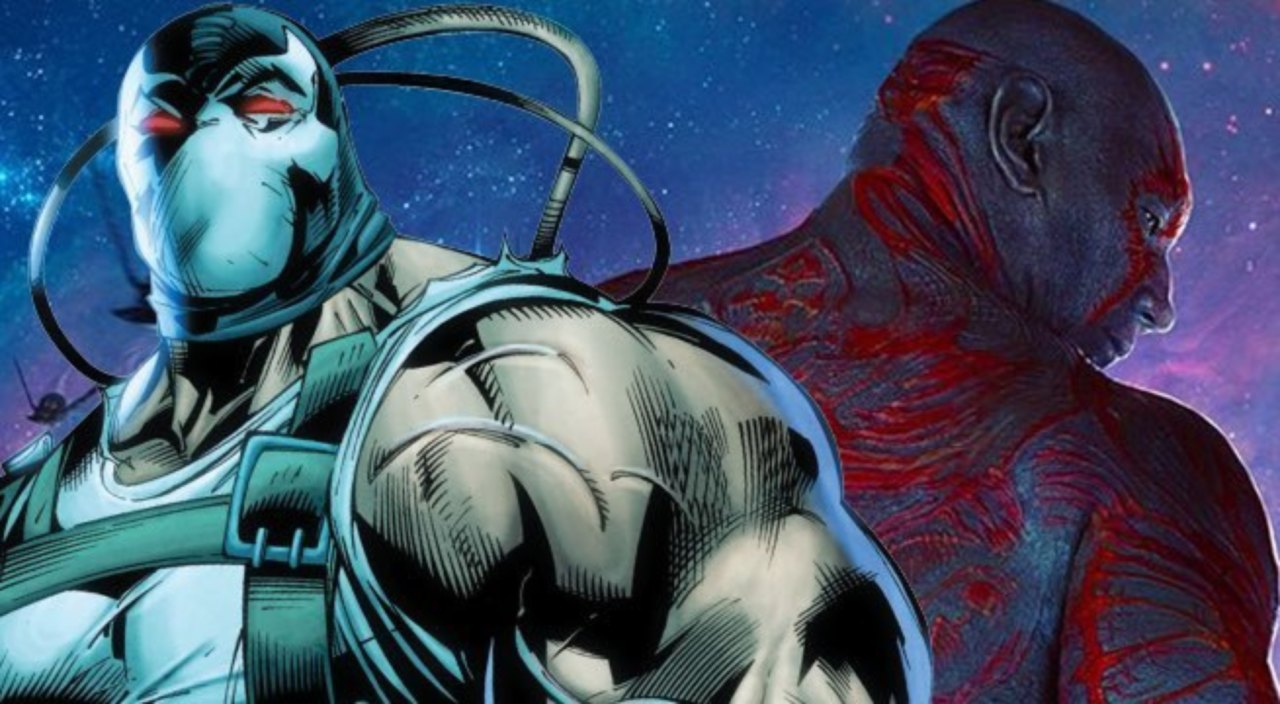