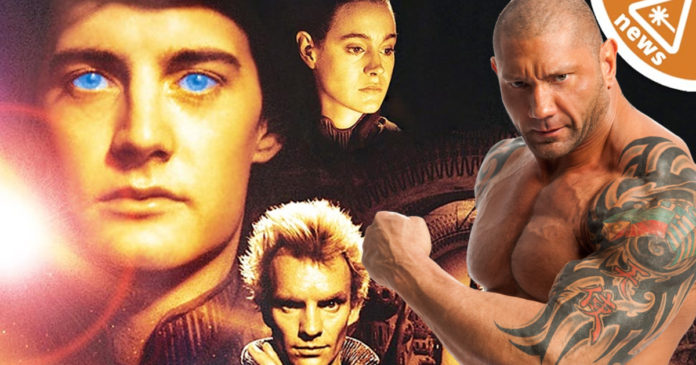 The Drax actor, Dave Bautista is now the latest member to join Denis Villeneuve’s upcoming Dune reboot movie according to a report by The Hollywood Reporter. This outlet has claimed that Bautista will play the role of “Beast” Rabban, “the sadistic nephew of a baron who oversees Arrakis.”

The duo has collaborated previously for the movie, Blade Runner 2049.

Bautista will join the cast of TimotheeChalamet (Paul Atreides)- “the son of the ruler of the family, who is forced to escape into the desert wastelands and partner with its nomadic tribes. Using enhanced mental abilities, he eventually rises to become their ruler, with the nomads believing he is their messiah and leads an army to overthrow the empire.” Rebecca Ferguson will play the role of his mother, Lady Jessica. 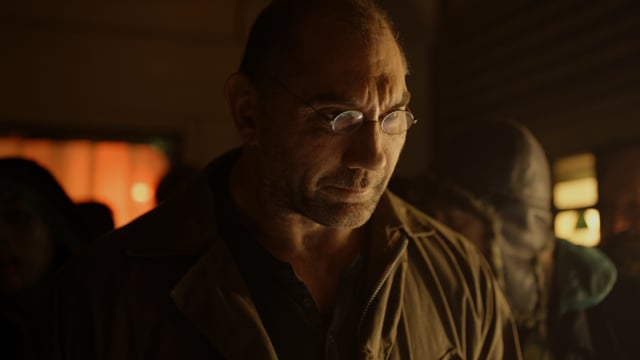 RELATED: This Is What Dave Bautista Would Look Like As DC’s Bane

While the news of Bautista joining this movie is exciting for many, it might be a reminder that we may not see him as the MCU character, Drax in the Guardians of the Galaxy movie in the near future. This project had been slated to enter the production stage this year, but the firing of James Gunn had resulted in the movie’s delay indefinitely. Bautista has been very vocally and asked Disney to reconsider their decision.

Dune had been previously adapted into a movie in the year, 1984 from the director, David Lynch.  Villeneuve seems prepared to compensate for this adaptation’s shortcomings:

“David Lynch did an adaptation in the ’80s that has some very strong qualities,” the filmmaker said. 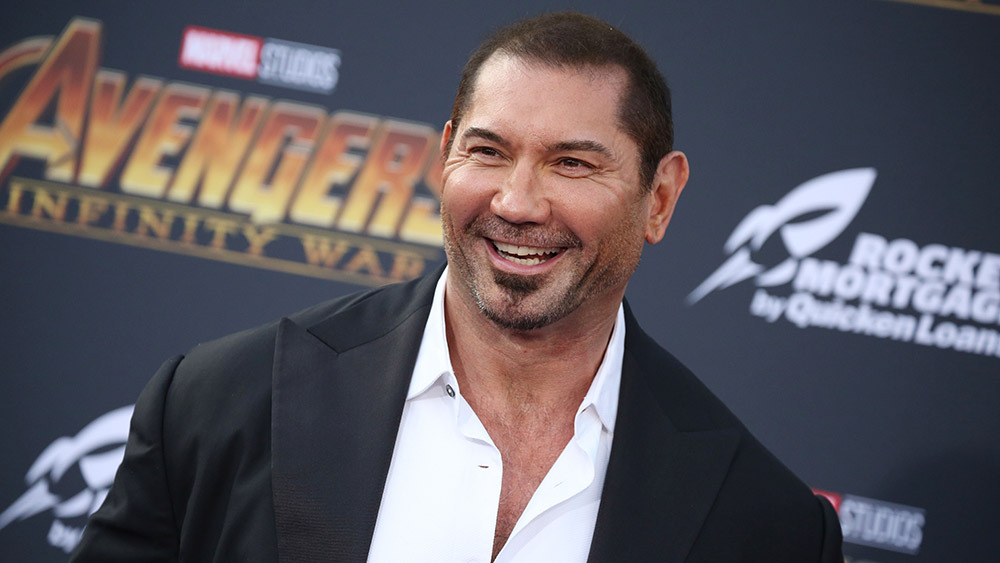 “I mean, David Lynch is one of the best filmmakers alive, I have massive respect for him. But when I saw his adaptation, I was impressed, but it was not what I had dreamed of, so I’m trying to make the adaptation of my dreams. It will not have any link with the David Lynch movie. I’m going back to the book, and going to the images that came out when I read it.”

All throughout the ’70s and early-’80s, the filmmaker Alejandro Jodorowsky had tried to adapt this project, in spite of running into many roadblocks. The rights for this project had then lapsed, although many of the pitched storyboards and concepts had found their way into Dune.

The story had been last adapted into a mini-series for SYFY in the year, 2000. 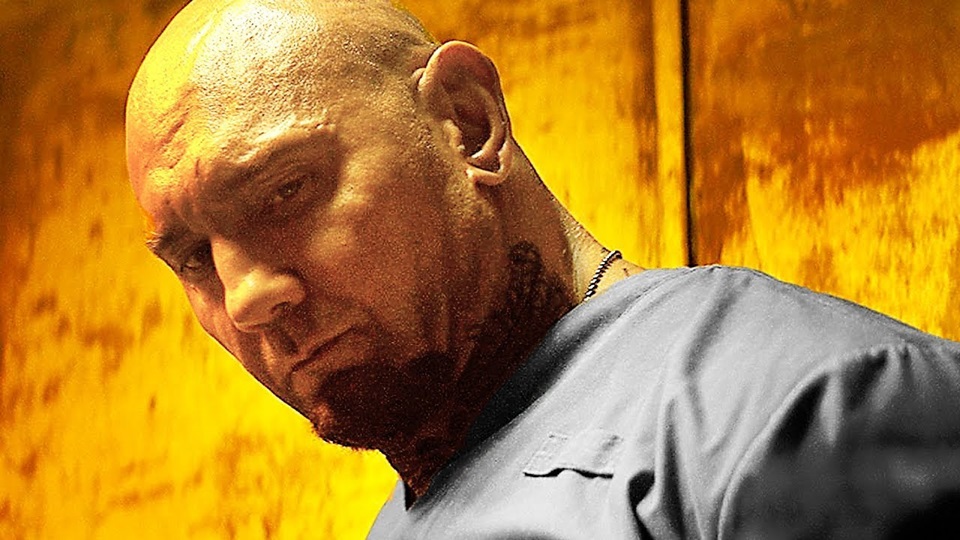