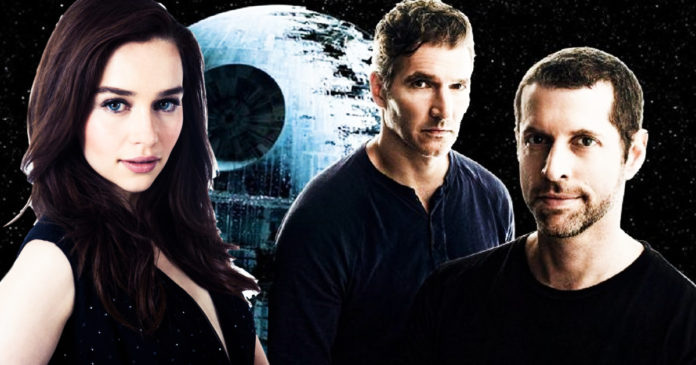 The dazzling show created by David Benioff and D.B. Weiss dominated the small screen for almost a decade, but, they will soon be flying across the galactic space in another iconic franchise.

Lucasfilm had roped in Game of Thrones makers for a new Star Wars project sometime back, but, so far no details have emerged about the project. We can only judge by looking at their past works to speculate what kind of Star Wars movies will Benioff and Weiss make, and we think they will create a much gritty version of the science-fiction series, but, the actress Emilia Clarke who has starred in Game of Thrones and Solo: A Star Wars Story has a better idea: Star Wars on acid.

Benioff and Weiss will direct a new set of films for Lucasfilm after news emerged of Star Wars: The Last Jedi maker Rian Johnson getting his own new trilogy. 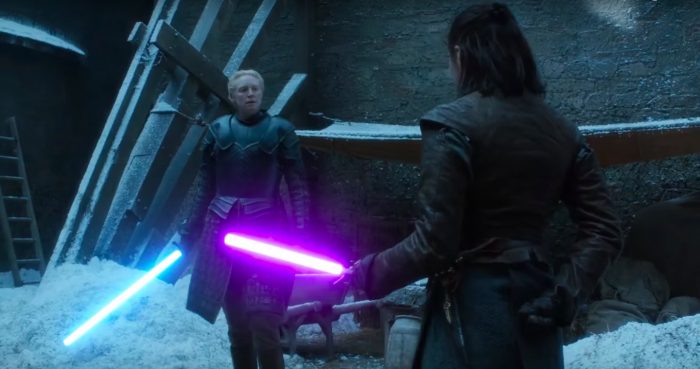 The Game of Thrones makers will start their work on Star Wars after the HBO show is over next year, but, so far they haven’t’ hinted at the possible direction or theme of their films. However, Clarke was more forthcoming.

During a conversation with Variety, Clarke was questioned about her opinion of the Star Wars films to be made by Benioff and Weiss. She didn’t know any details, but, expressed confidence that her HBO directors would give an exciting new touch to Star Wars. According to her:

“[They’ll bring] what they brought to fantasy as a genre people are appreciating on a much grander scale. Putting all that creativity, all of that skill and all of that intellect into something that already is, or has, so much. I think it’s just going to be Star Wars on acid. I think it’ll be amazing. I can’t wait.” 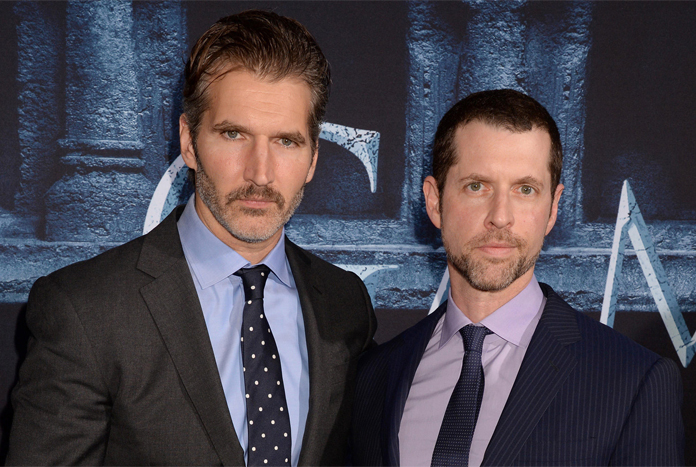 To call it “Star Wars on acid” is a powerful statement, but, Clarke is well-versed with how Benioff and Weiss write things since she has been a part of Game of Thrones since 2011.

It is debatable whether Benioff and Weiss improvised the iconic novel A Song of Ice and Fire by George R.R. Martin in Game of Thrones, but, their talent and hard-working nature is beyond doubt. Now with the exclamatory words of Clarke to back them, the Star Wars films made by the duo appear promising. 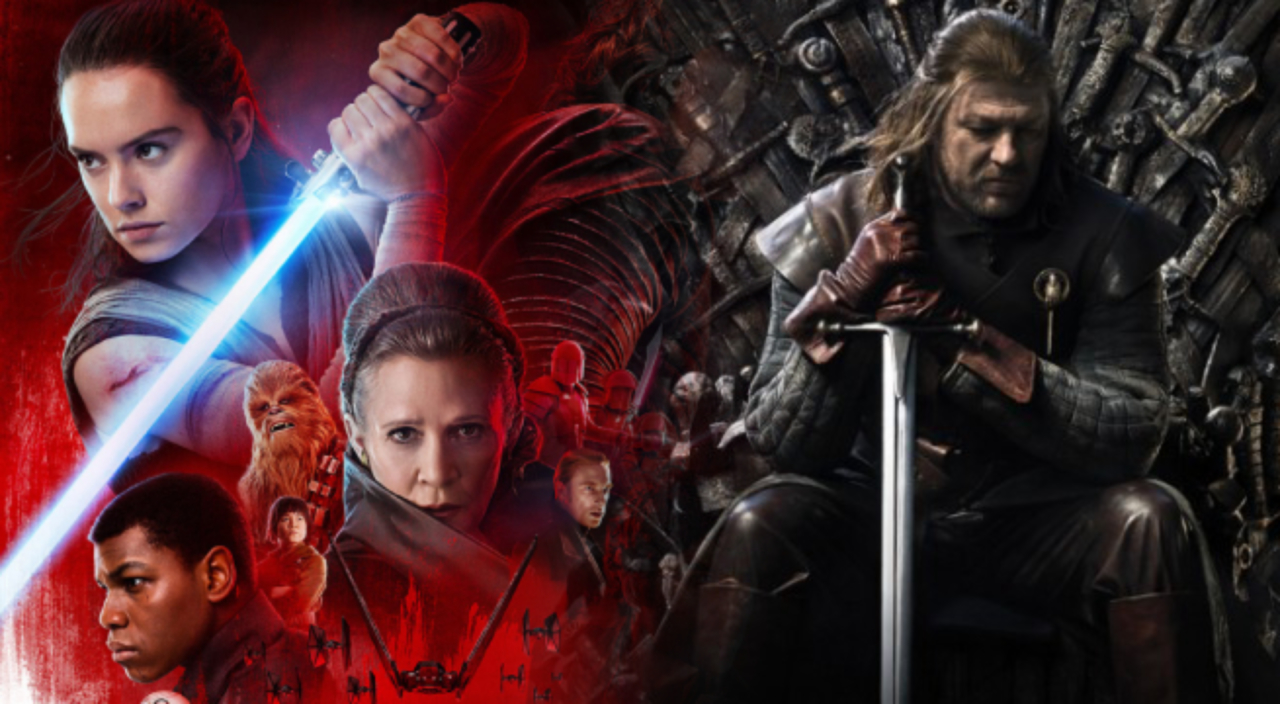