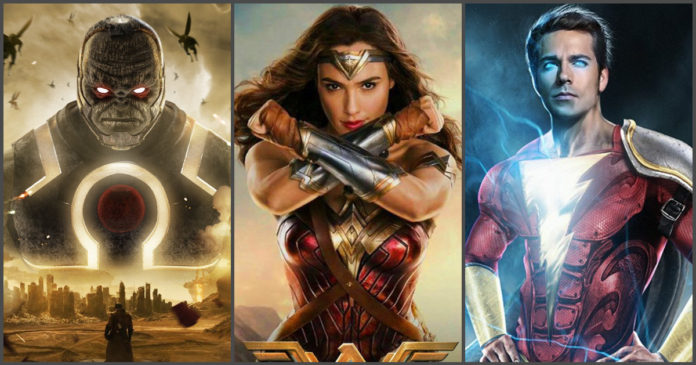 In the Marvel Comics, we can all agree that the biggest and most powerful villain is the Mad Titan, Thanos. As all the fans have seen in the movie, Avengers: Infinity War, Thanos is has gathered all the six Infinity stones, assembled the Gauntlet and snapped his fingers. He wiped out half of the universe with the Infinity Gauntlet. Thanos is a very intelligent villain, and he has the superhuman physiology of the Eternals. While this purple cosmic villain is the most powerful being ever in the Marvel universe, there may be many characters in the DC Universe who can destroy Thanos within seconds.

In light of this, here are 8 DC characters who can easily defeat Thanos:

Shazam has the magical powers of all the Gods. When Billy Batts says, “SHAZAM,” he invokes the powers and energies of Solomon, Hercules, Atlas, Zeus, Achilles, and also Mercury. In a fight between Thanos and Shazam, things could get a little messy, and Thanos would never stand a chance without the Infinity Gauntlet. 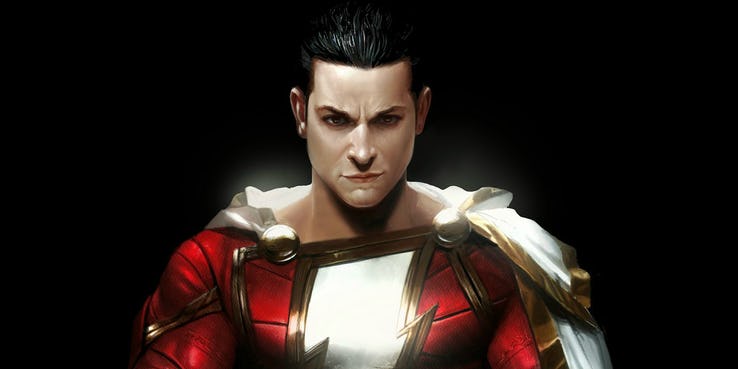 This character is the result of a Kryptonian experiment for creating the perfect creature who can survive almost any threat. Doomsday can easily pummel the mad Titan. 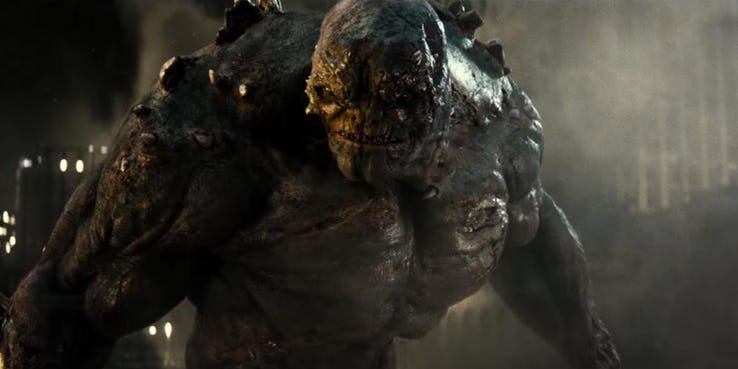 Hal Jordan is the Green Lantern who can destroy Thanos, and this will be a huge battle between these two characters this does not mean that it will not be a fair fight. Thanos will be no match for Hal Jordan’s Will. 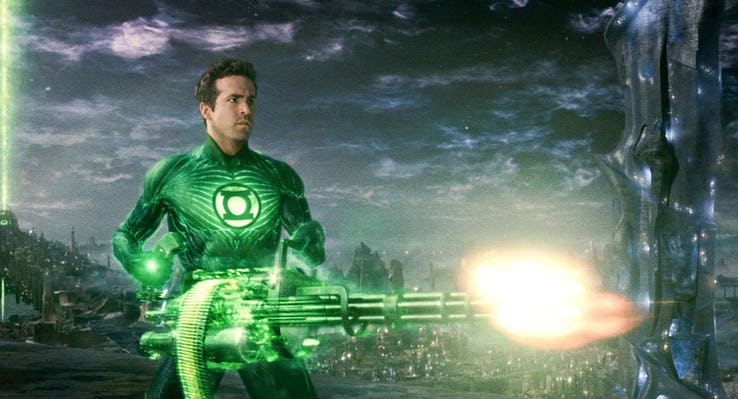 Wonder Woman has fighting abilities and skills that are unmatched across the DC Universe. She can easily lasso him in the arm and take the Gauntlet away. 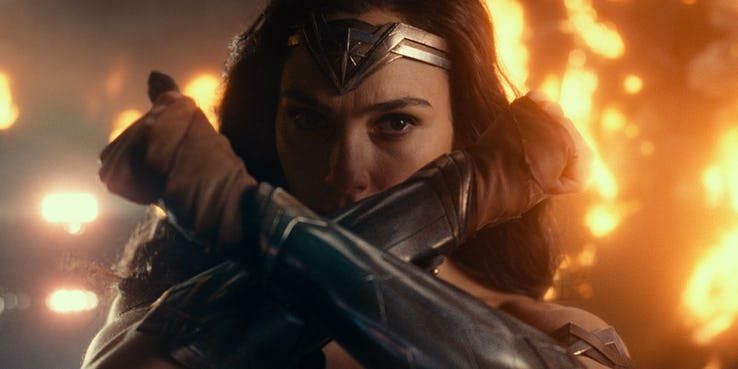 Both of these characters had been created around the same time. When it comes to power, Darkseid has a huge advantage over Thanos, and he is a God. He can manipulate energy and matter and also fire Omega beams. He can use thee abilities to smash Thanos. 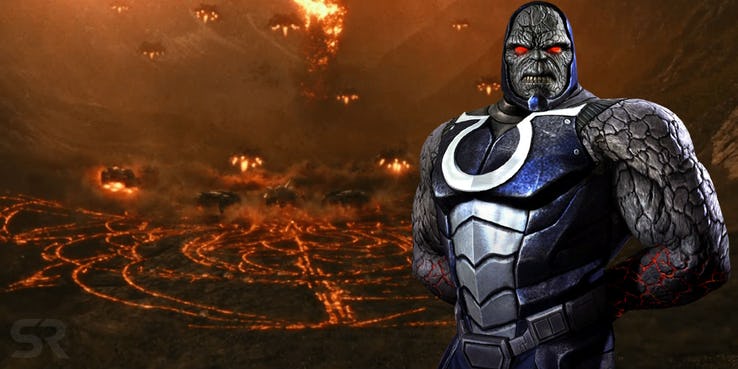 Superman can defeat Thanos within seconds. The Superman of the 853rd Century had emerged from the heart of the sun. He was a living extension of the sun and Thanos will never stand a chance against him. 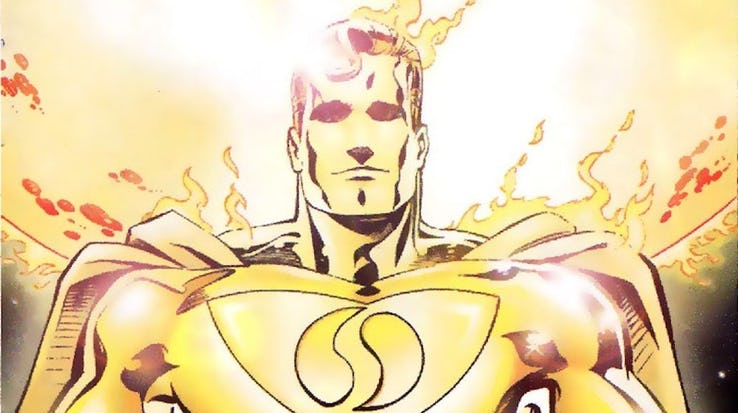 This character is immortal, and he can also resurrect his form. He has the ability to alter space and time and can also manipulate energy and matter at an atomic level. He can just look at Thanos and turn him into dust. 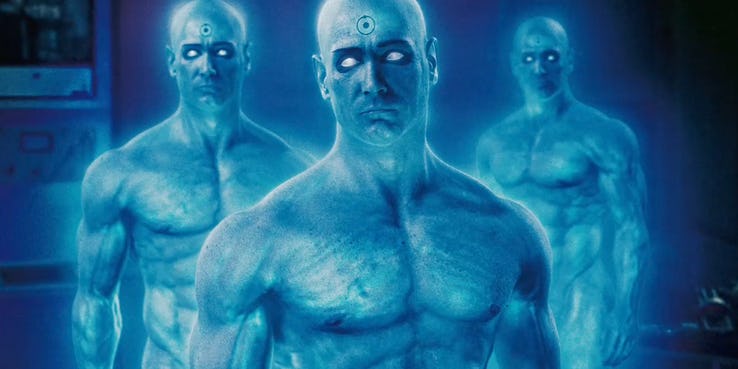 Spectre inhabits the bodies of other creatures and beings, and all his powers are very similar to Eclipso. Spectre has precognitive capabilities that will allow him to know what will happen before it even takes place. Surely, Thanos will be defeated by this guy. 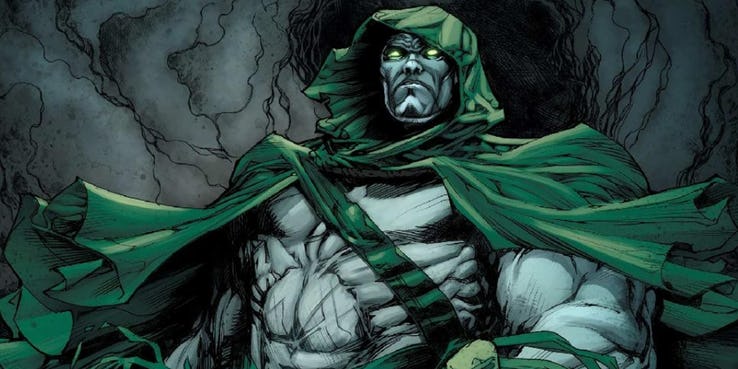 30 Mind-Blowing Behind-The-Scenes Images Of Gal Gadot That Will Make Fans...