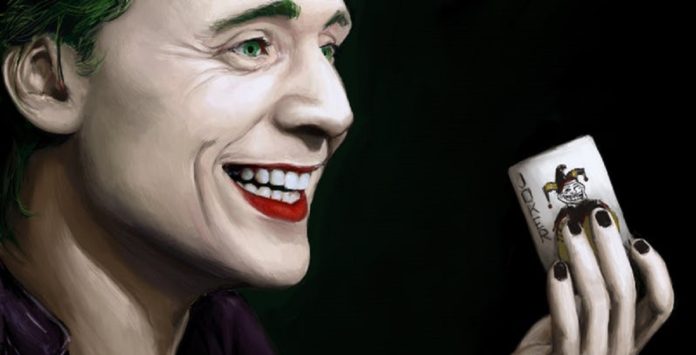 All the fans of DC will surely have their own favourite dream castings, and at times these castings have even become real, and a lot of characters have been created because of these amazing castings. However, there have been a few rare times when the casting directors had missed the mark, and the fans were thoroughly disappointed. This was when all the fan artists had taken it upon themselves to fix what had gone wrong.

We would not change a lot of things like Christian Bale and his version of Batman and Heath Ledger’s excellent take on Joker in The Dark Knight. We would not even want to change Margot Robbie’s iteration of Harley Quinn in the film, Suicide Squad. However, there are many characters that have missed the mark, and we want to change that. Who can forget the terrible version of Catwoman played by the actress, Halle Berry or George Clooney’s Batman with nipples?

But there are so many dedicated fans out there, and they have now decided to reimagine some of the iconic characters by casting a few of their favourite actors and actresses: 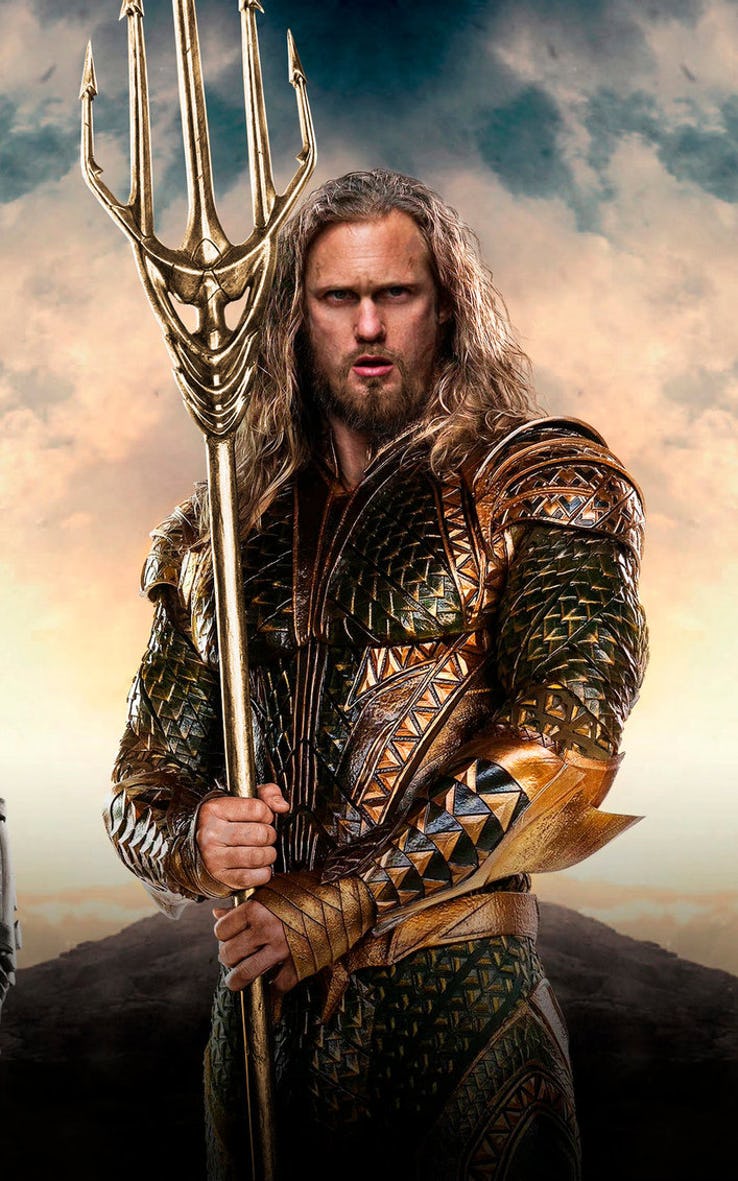 DON’T MISS: 11 Times Fan Castings Turned Out To Be True (And 9 That Must) 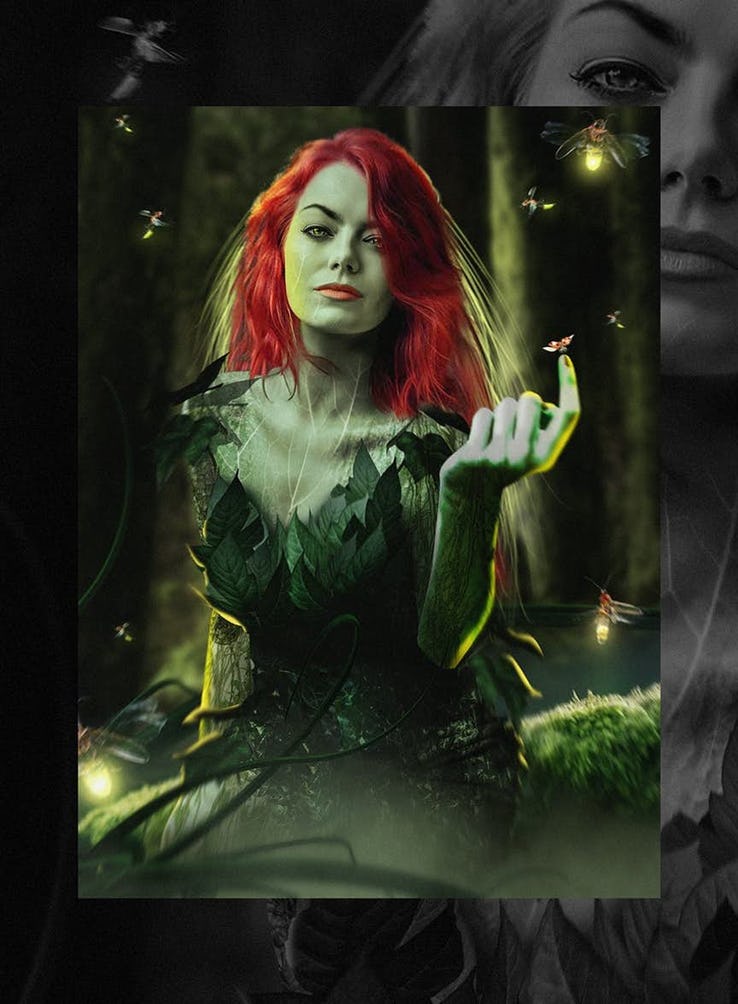 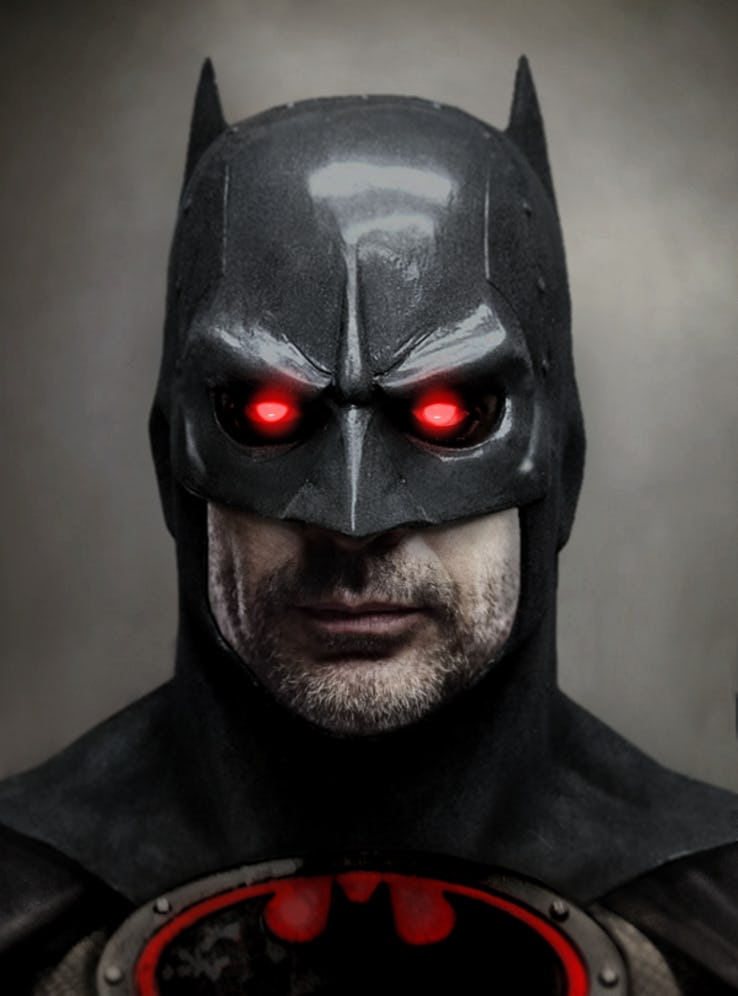 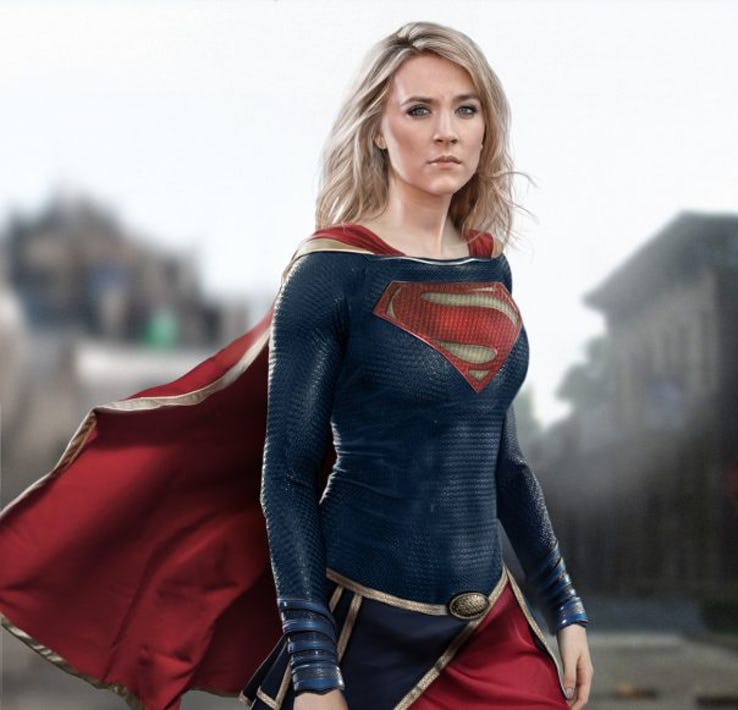 21 TOM HIDDLESTON AS THE JOKER 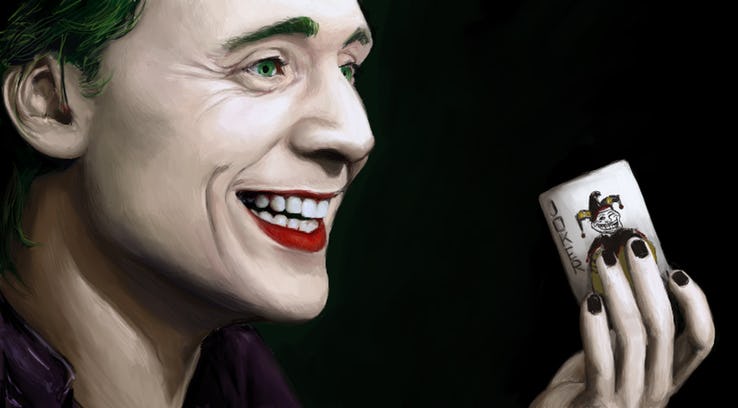 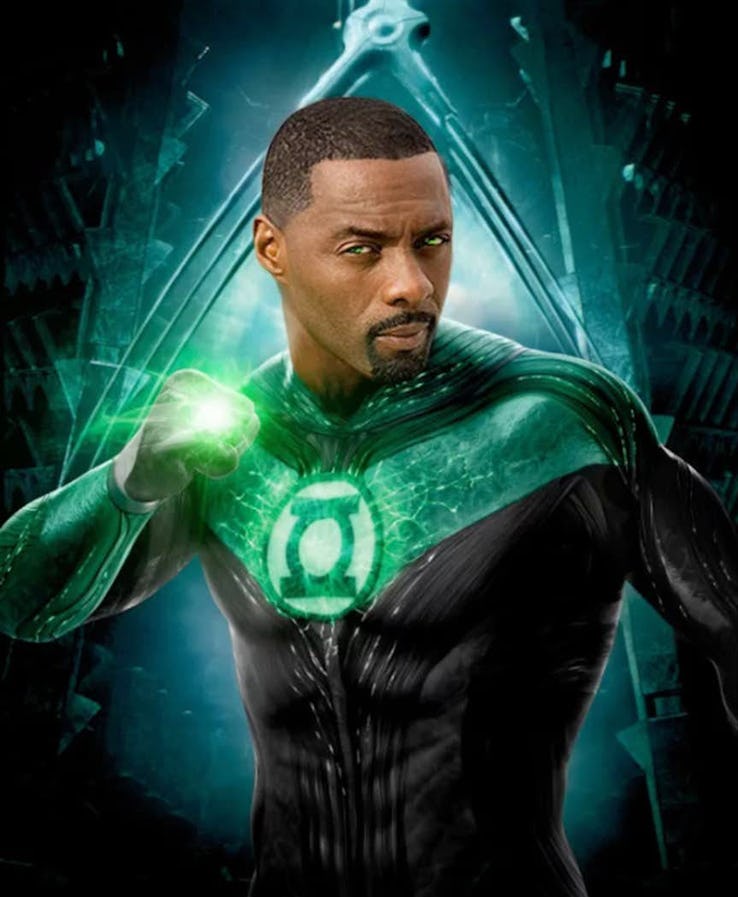 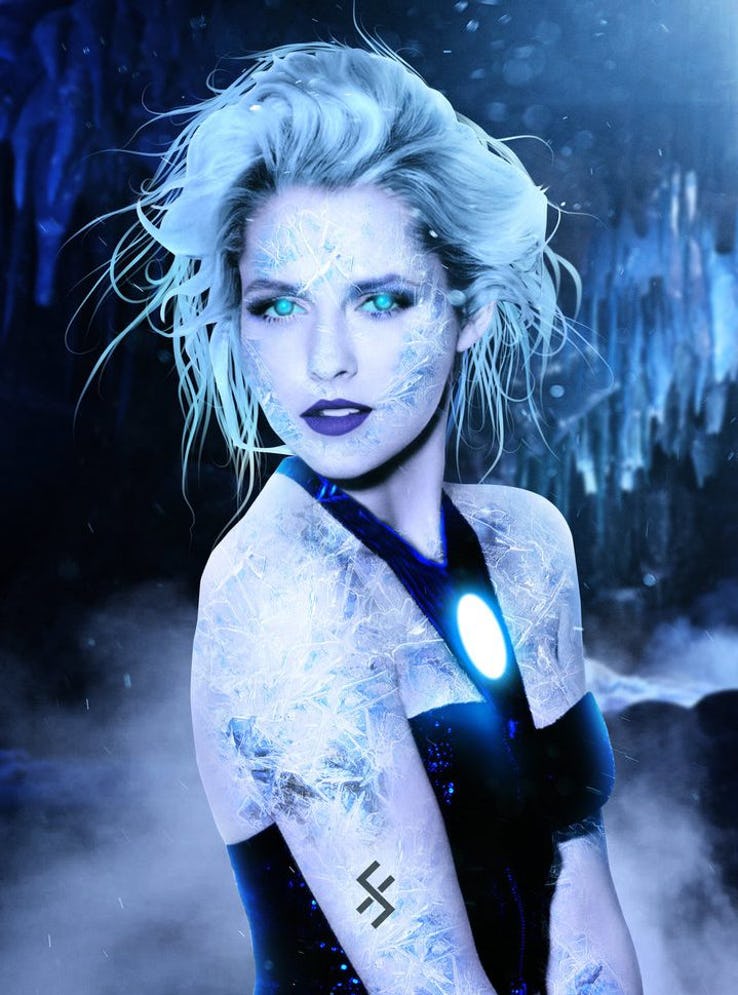 18 JON HAMM AS THE JOKER 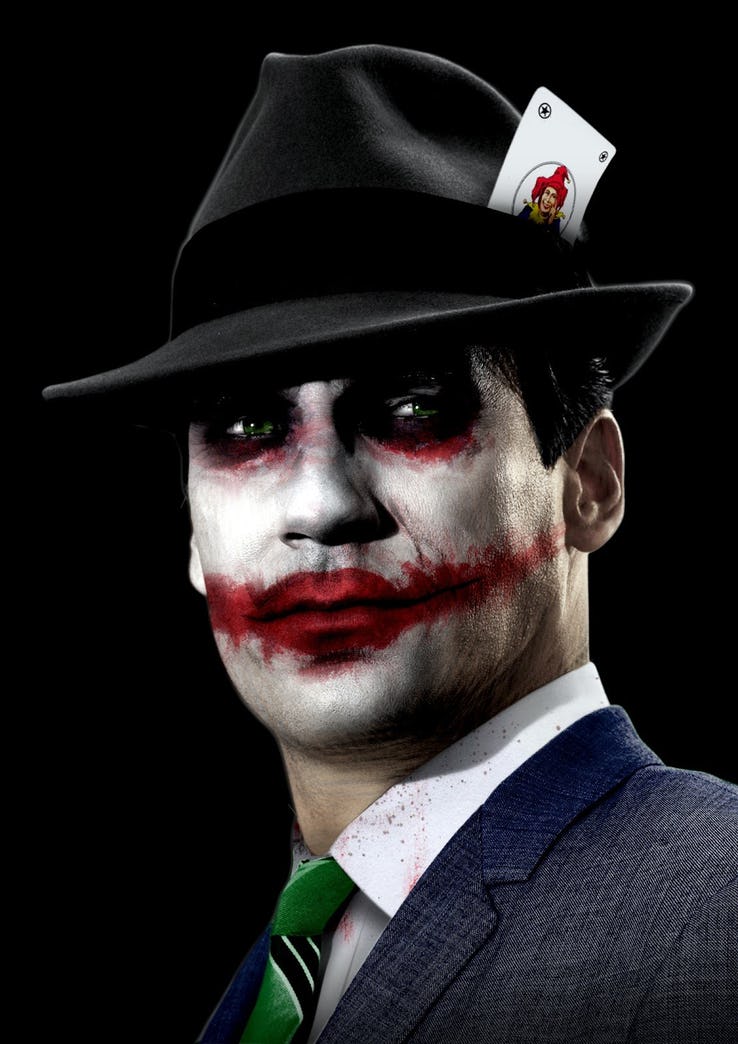 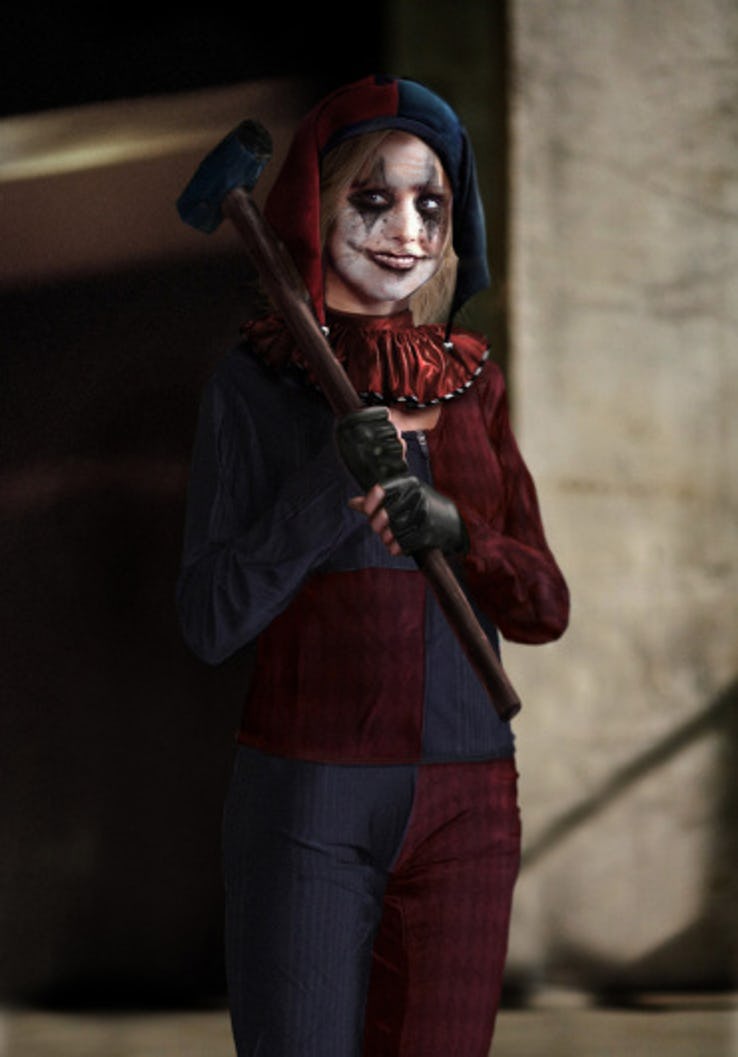 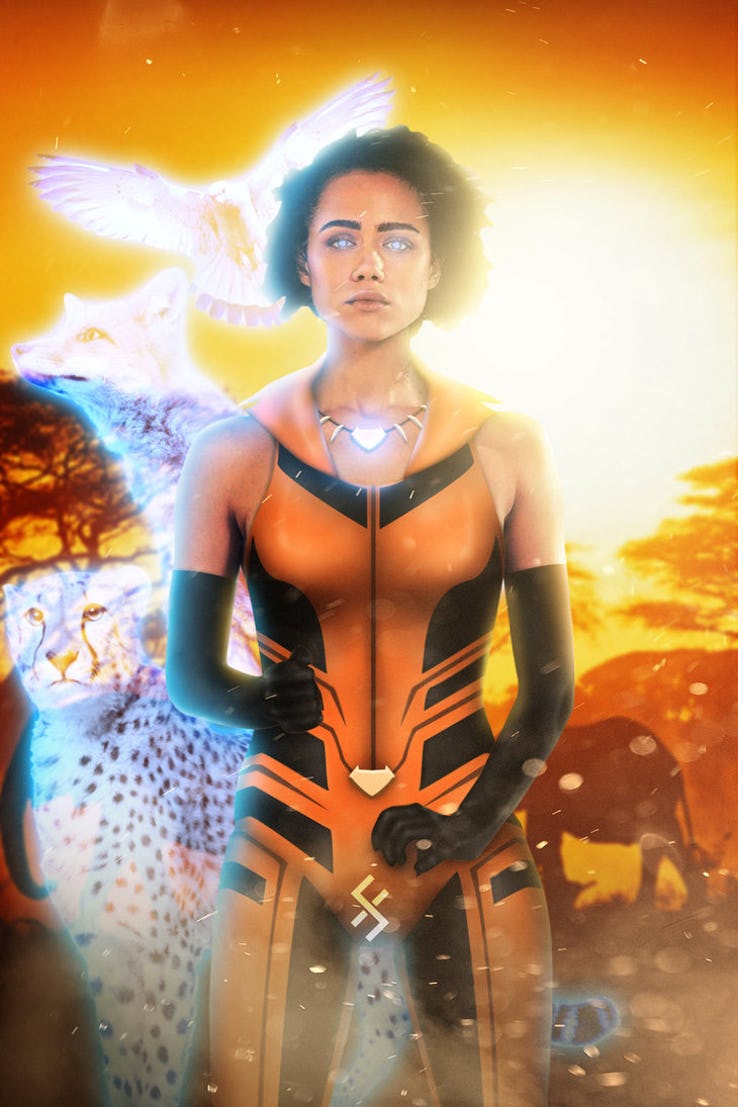 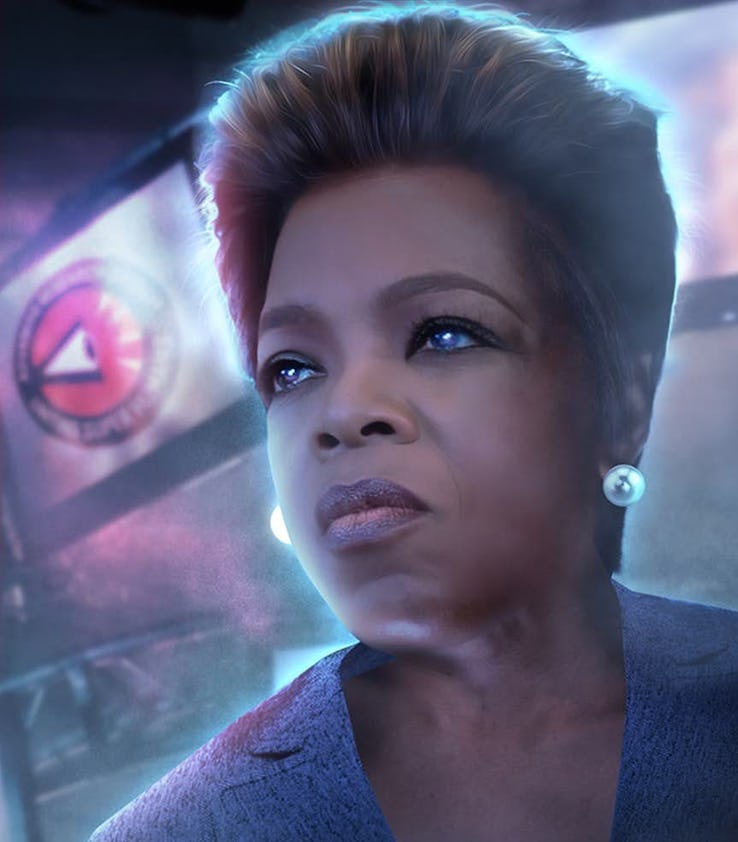 DON’T MISS: 15 Incredible Supervillain Fan-Casting Photoshops Way That Should Have Been Cast In The Movies

14 WILLEM DAFOE AS THE JOKER 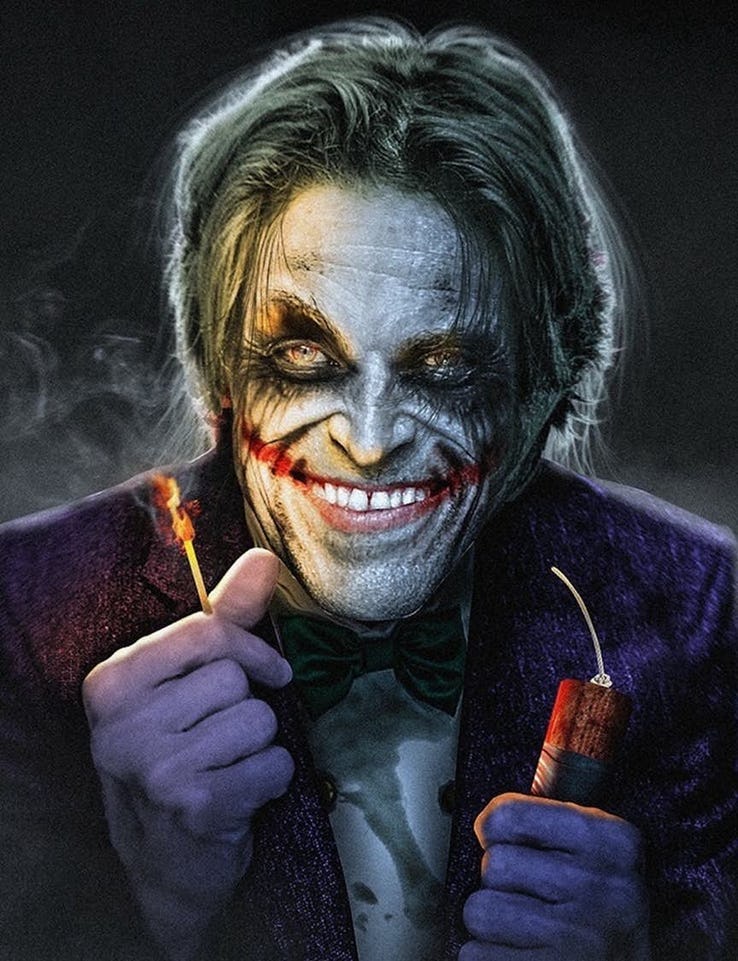 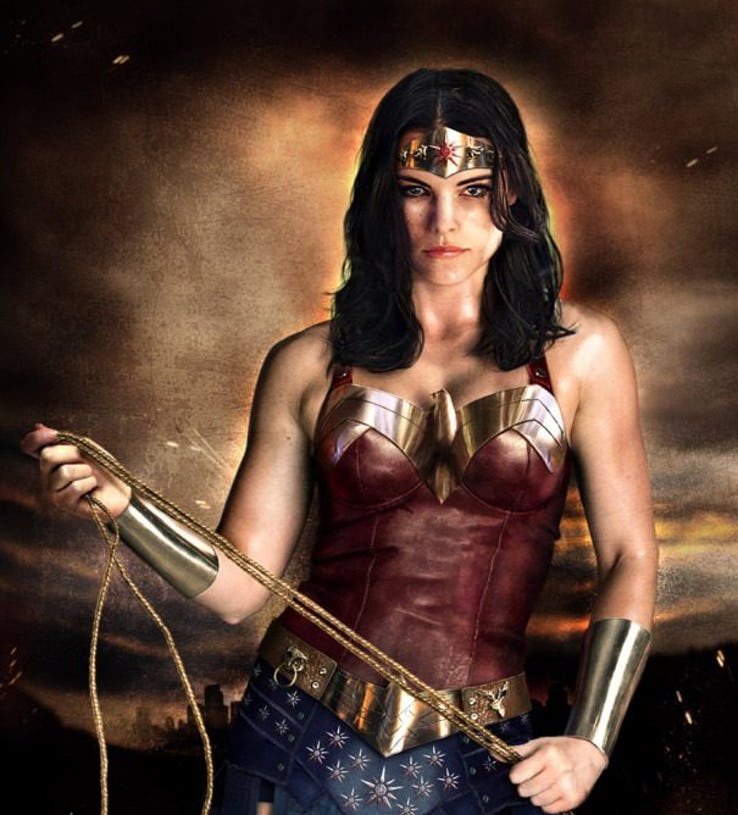 12 NEIL PATRICK HARRIS AS THE RIDDLER 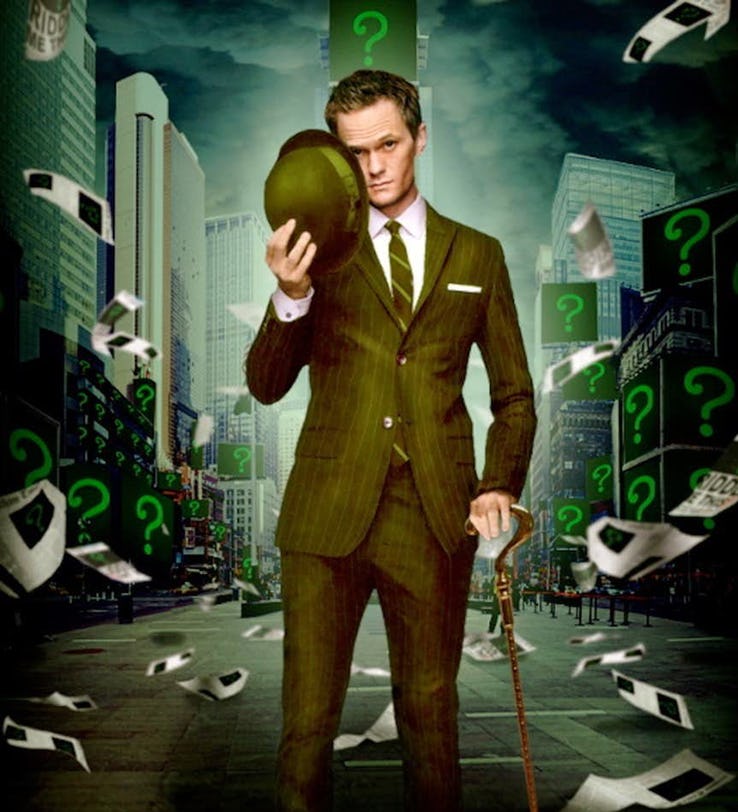 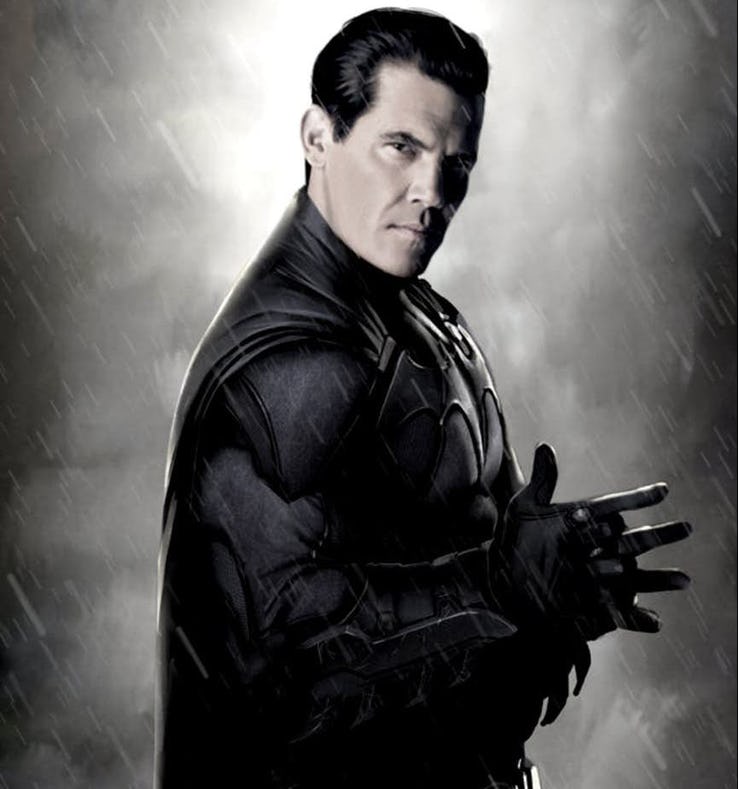 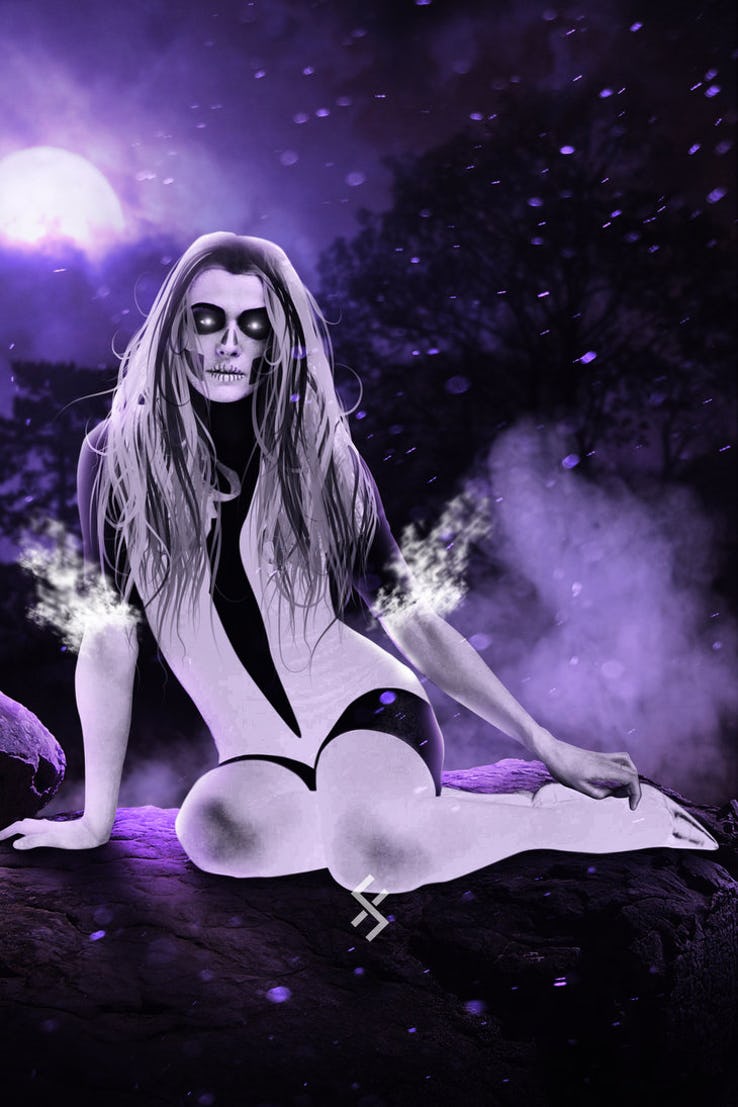 DON’T MISS: 20 Times Fans Believed In Superhero Casting Rumors Which Turned Out To Be False 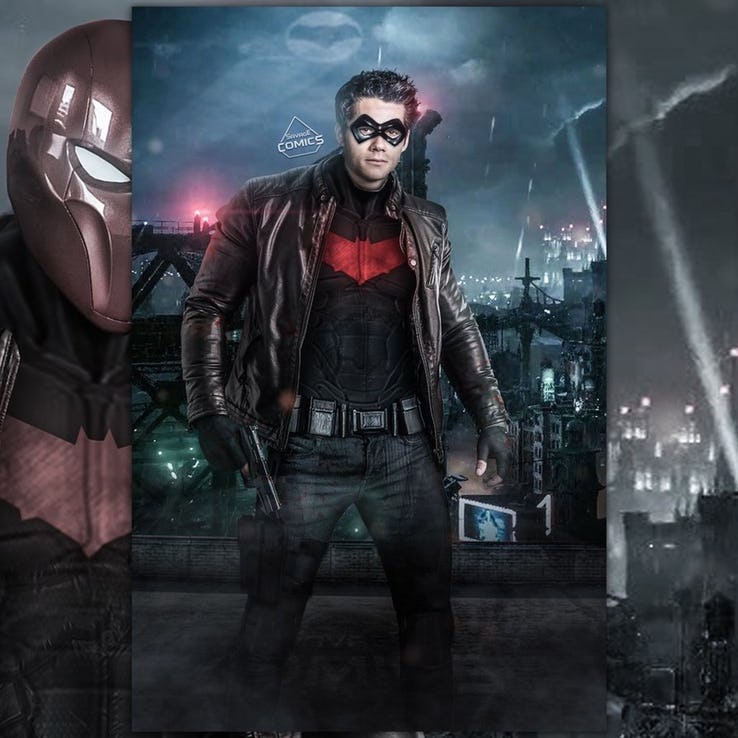 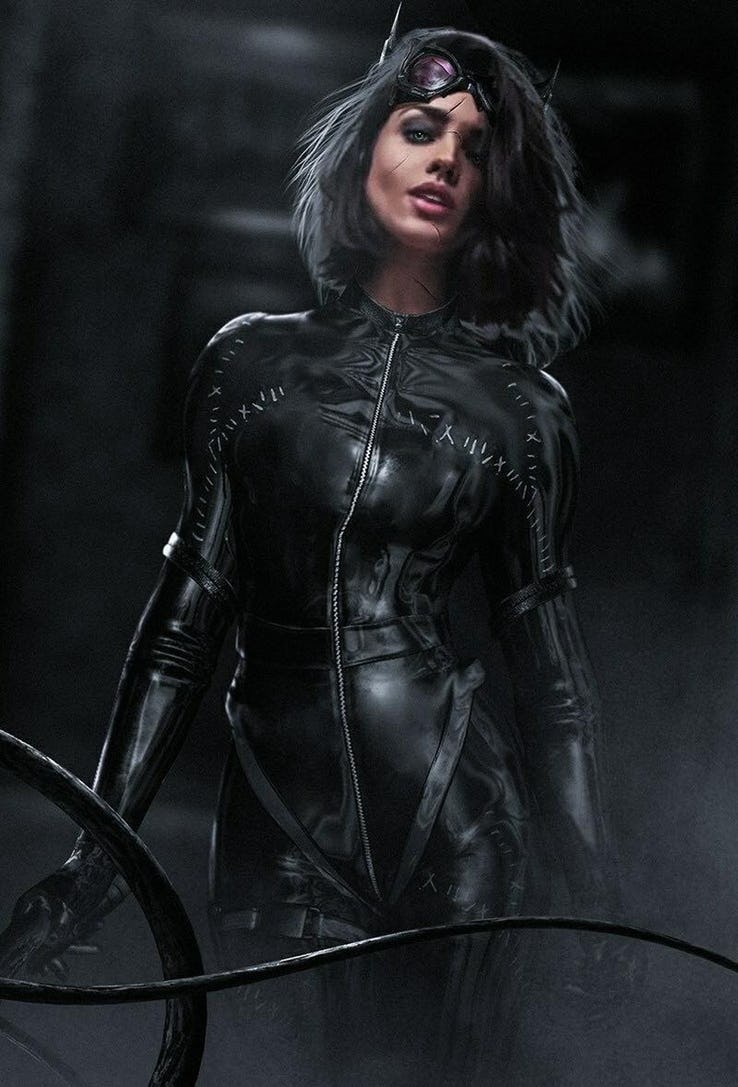 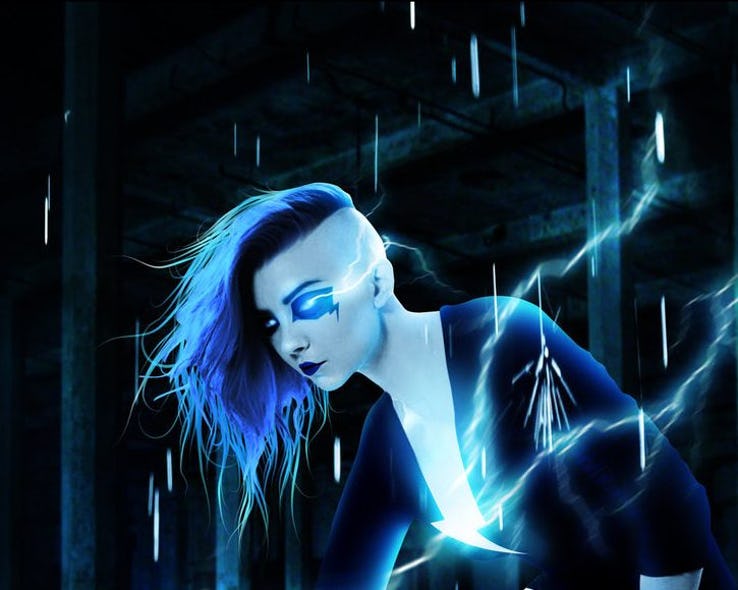 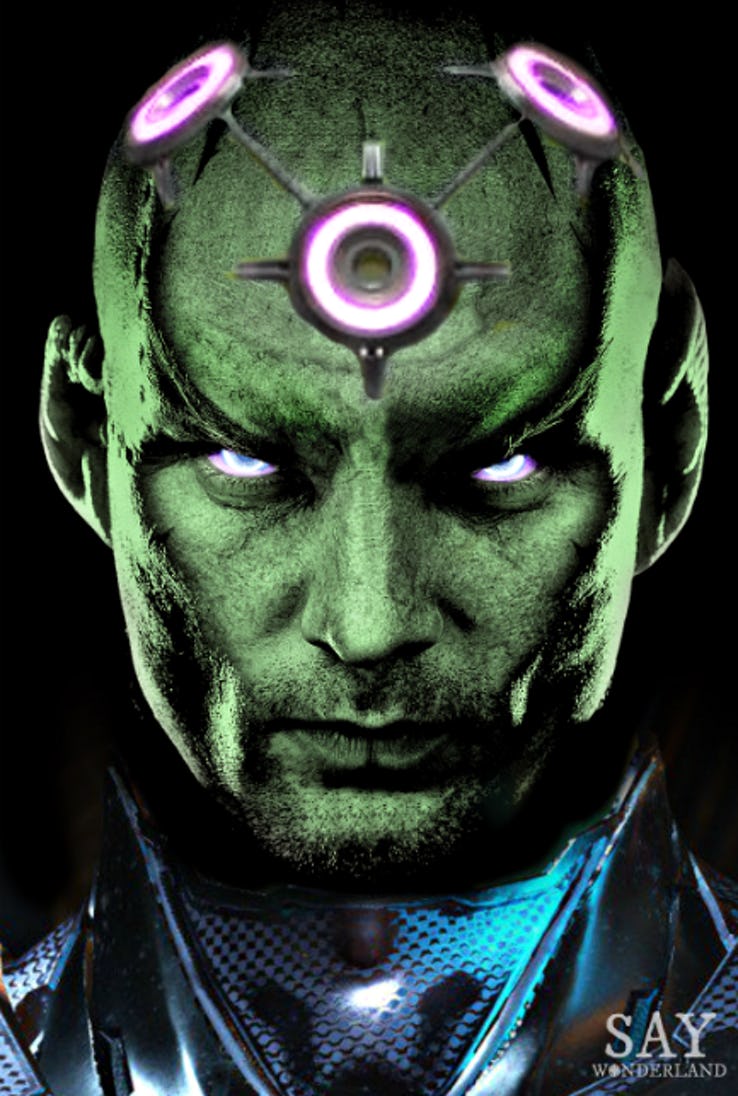 5 RYAN GOSLING AS THE FLASH 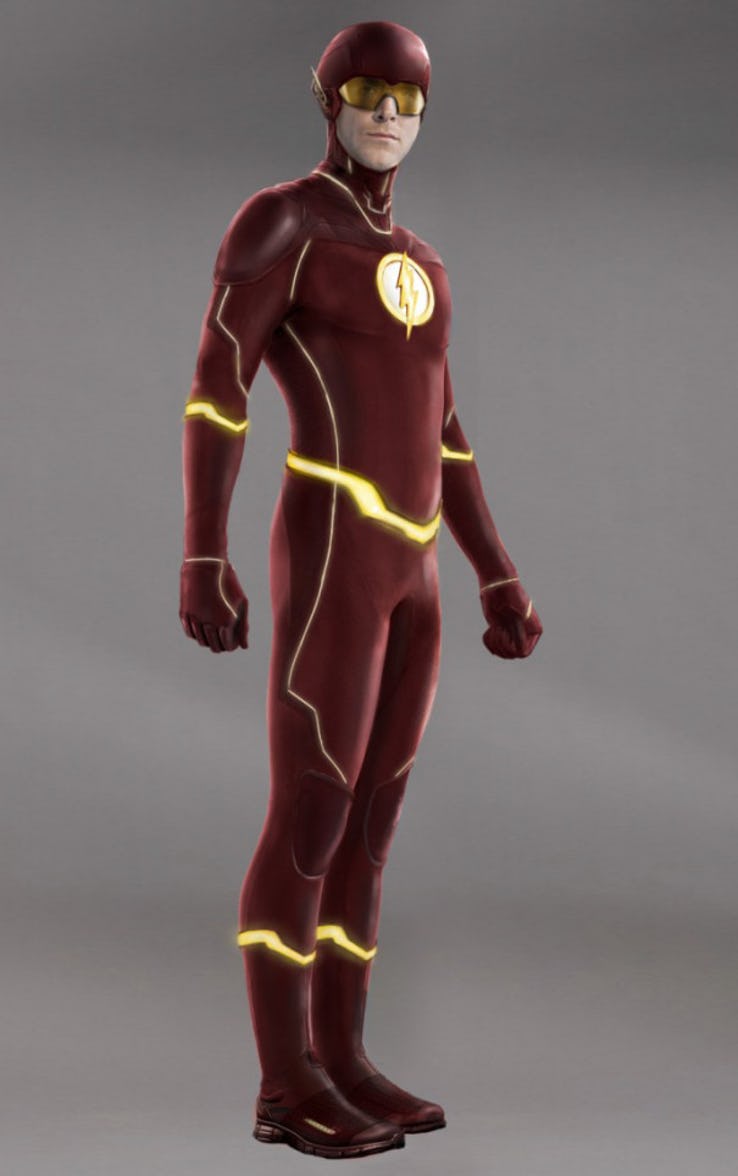 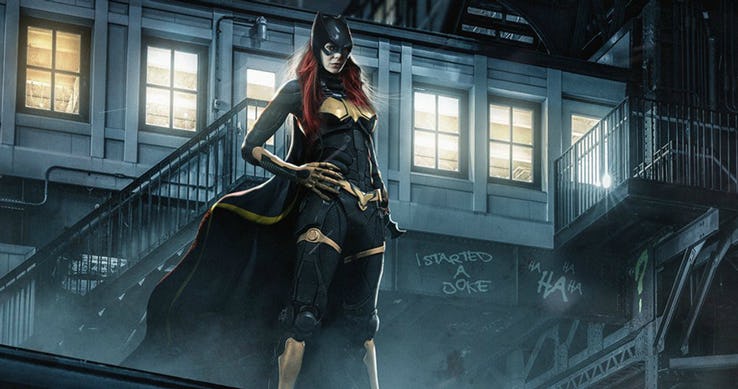 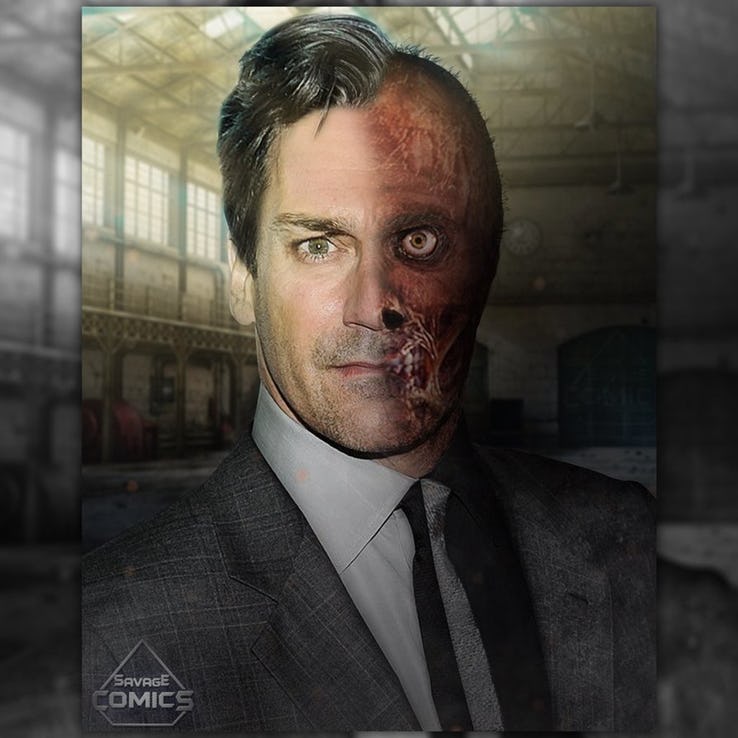 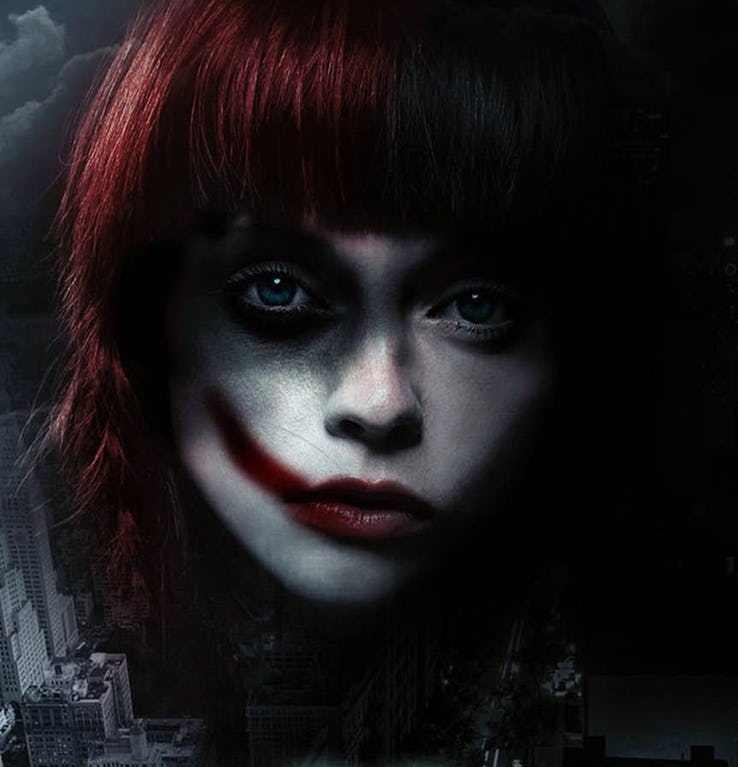 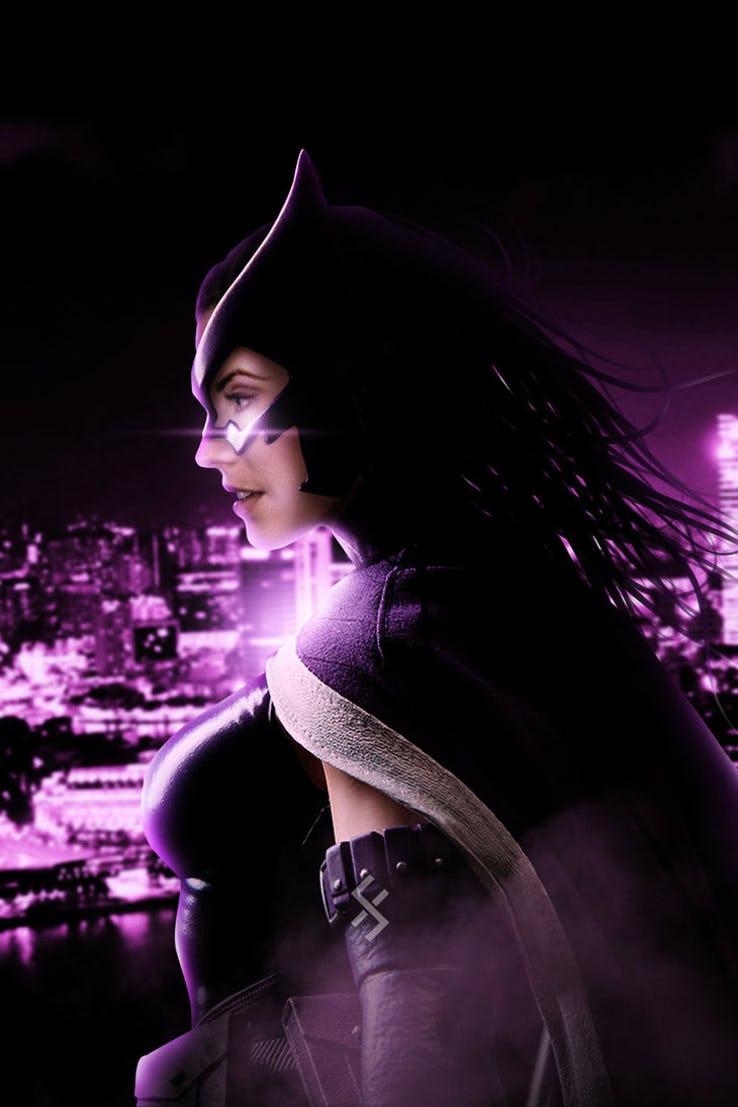