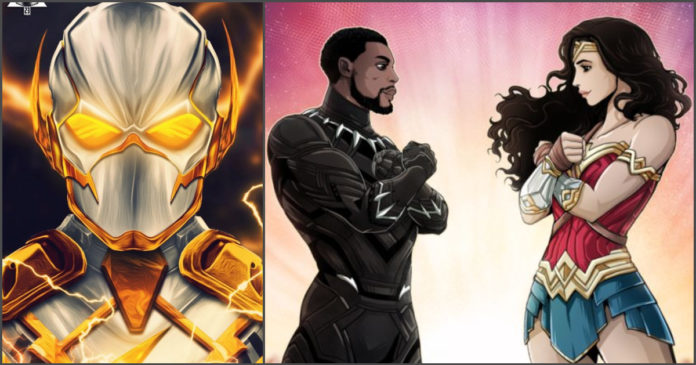 DC Comics has been around for a very long time. In fact, they have been around for more than eighty years. Over the course of time, DC has emerged from a normal comic book publisher to become one of the biggest entertainment brands apart from being the biggest comic book publisher on the planet. DC has some of the most beloved and famous superheroes such as Superman, Batman, Wonder-Woman, etc on its roster. A few years ago, DC established DC Extended Universe to make their comic book based films. However, things haven’t been great for the shared superhero universe until now. Despite the fact that DCEU has been receiving a mixed response from the fans and its films haven’t done brilliantly at the box office, it still has stood out as an incredibly dark and gutsy superhero themed franchise. Although it is not as if all of their films are dark and grim, but, if we compare them to the Marvel Cinematic Universe, their biggest rival, the DC Extended Universe is visually the more thrilling superhero label.

Whether we agree to the mixed/negative response that DCEU movies receive, we can’t deny the fact that the character art from DCEU is not always that amazing. At times, they create something absolutely mind-blowing, and there are times, they disappoint us big time. Fortunately, every time the official design turns out to be a failure, a fan design comes up that warms the heart. Here we have put together a collection of some of the best DC fan art that could be found online, especially some insane character redesigns for the most iconic DC heroes and baddies.

It is not to say that the DCEU movie visuals are generally bad. We are just highlighting some of the best fan talents from DC fandom that created the most amazing redesigns of the iconic characters. Just as we said, the visual designs are mind-blowing, and it would not be a bad idea if DC contacts some of these fan artists.

Take a look at these crazy DC fan designs that will make the fans say wow! 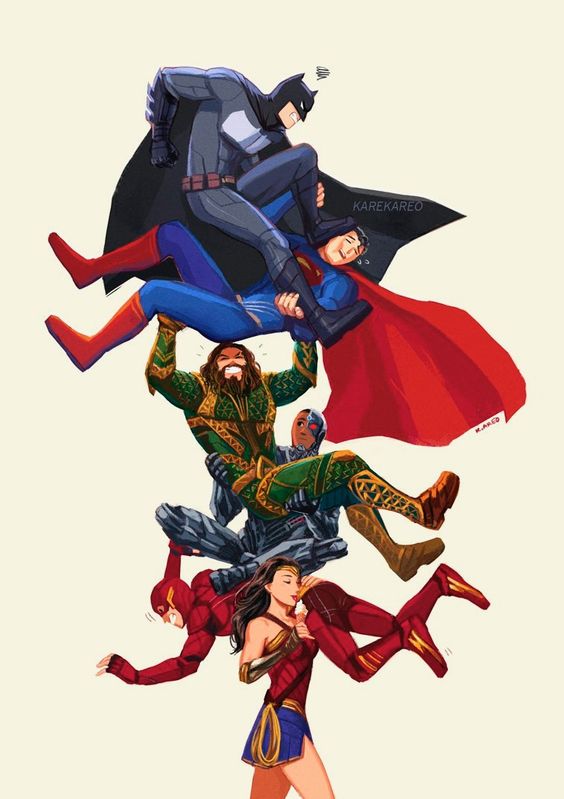 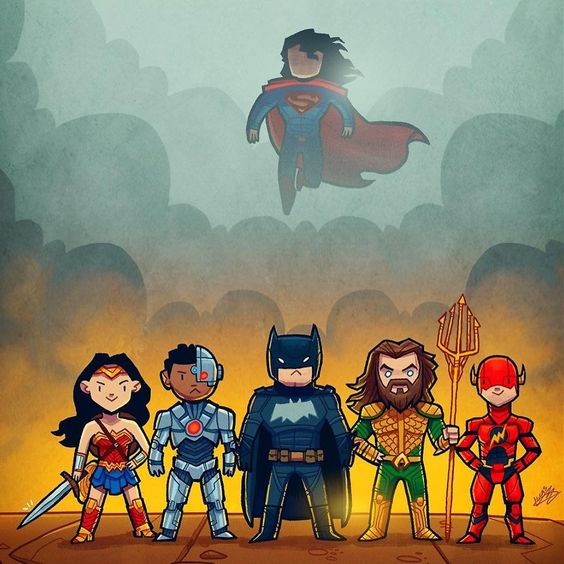 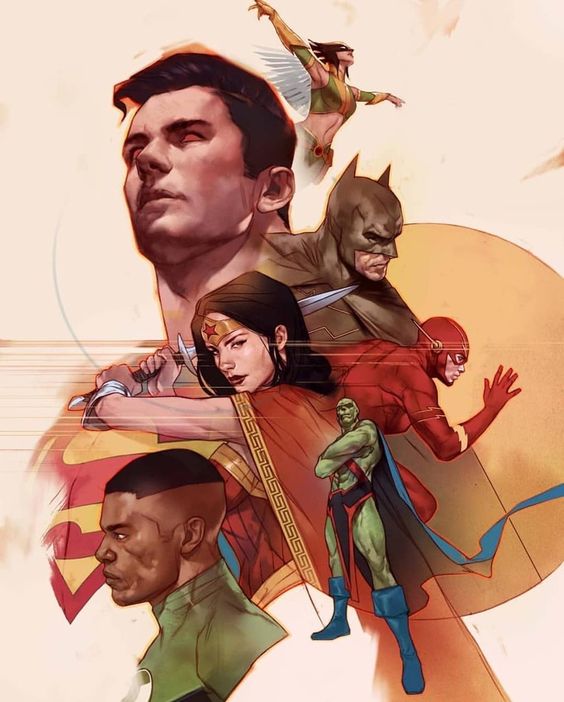 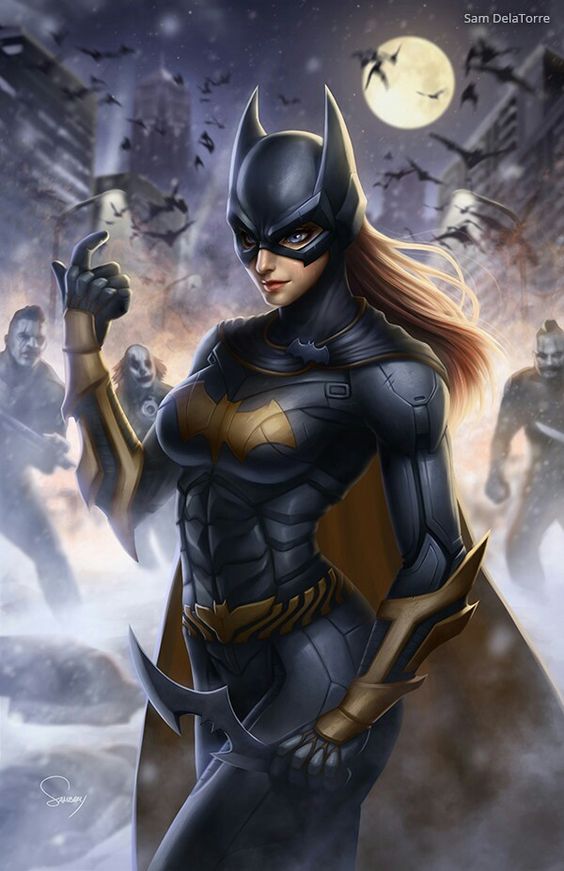 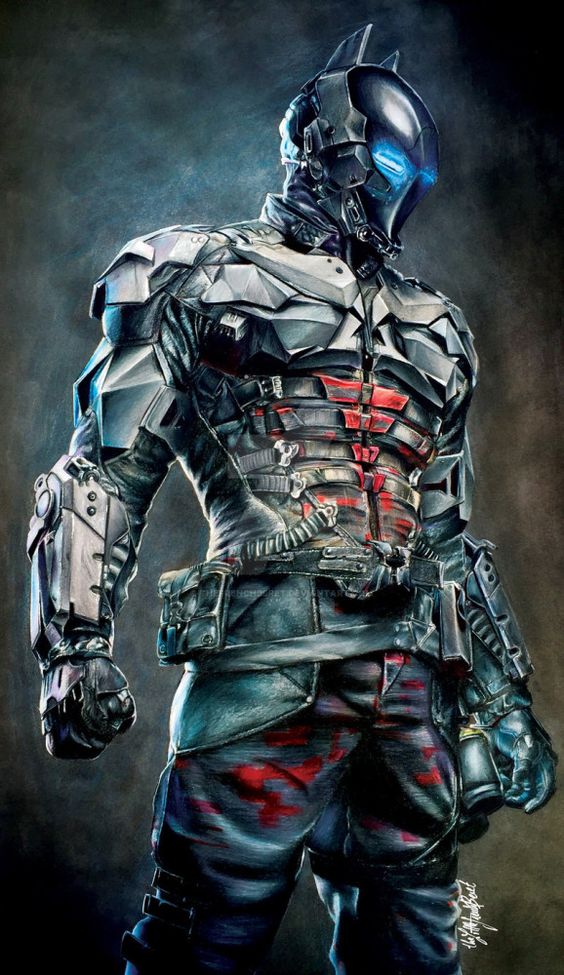 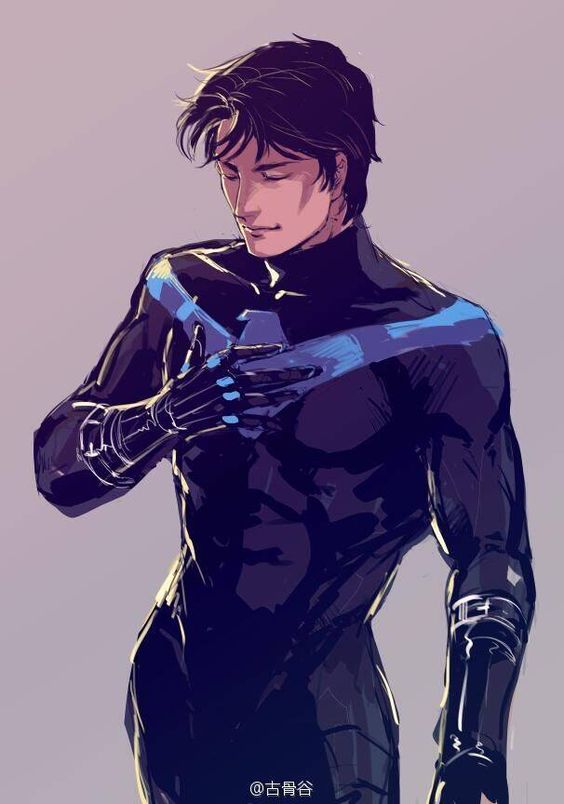 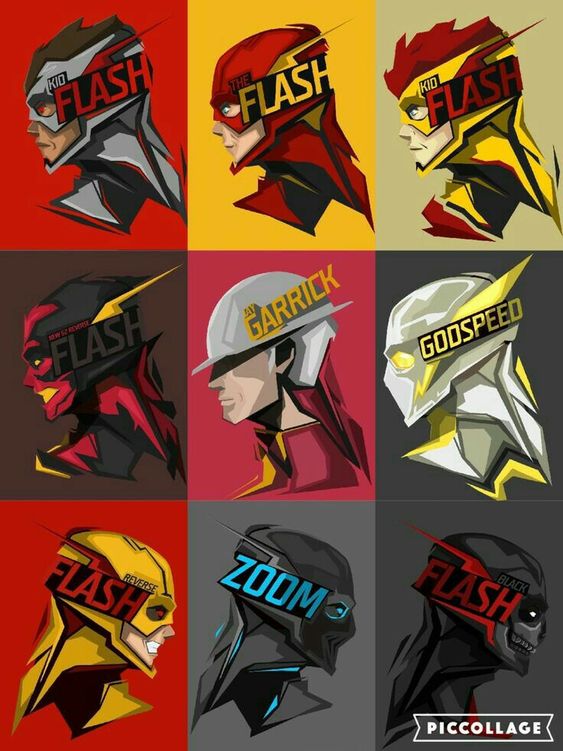 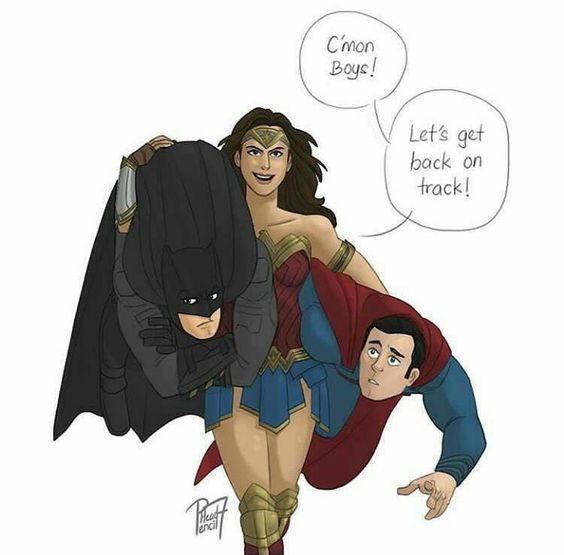 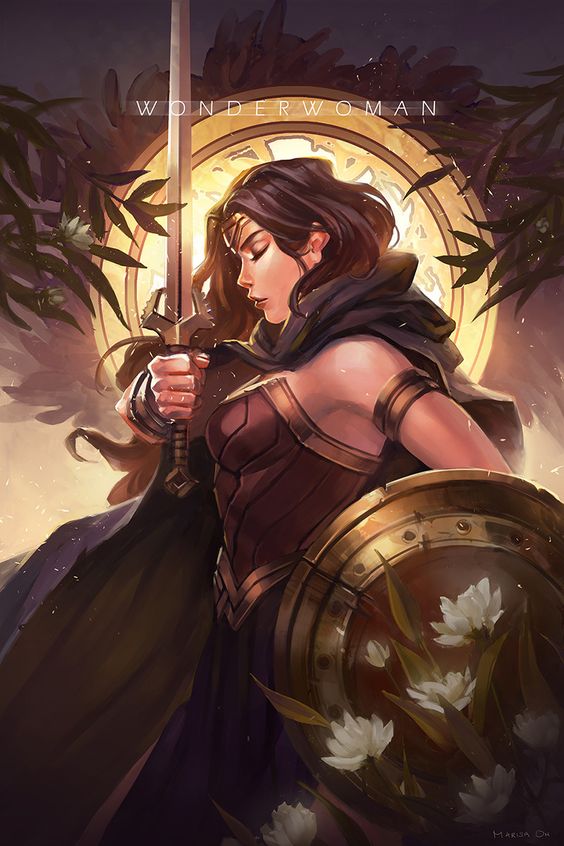 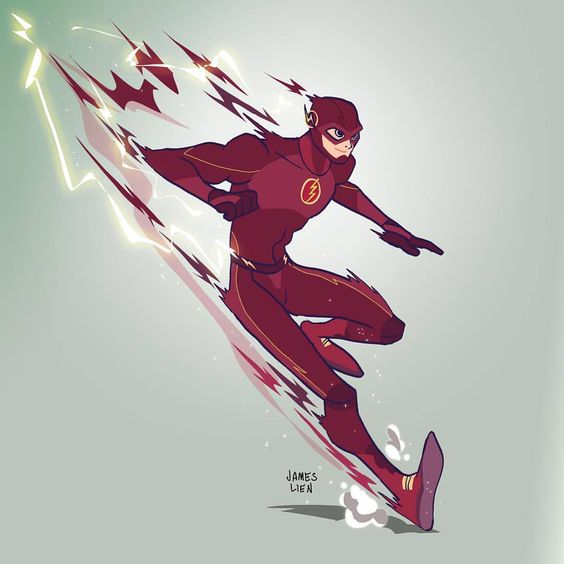 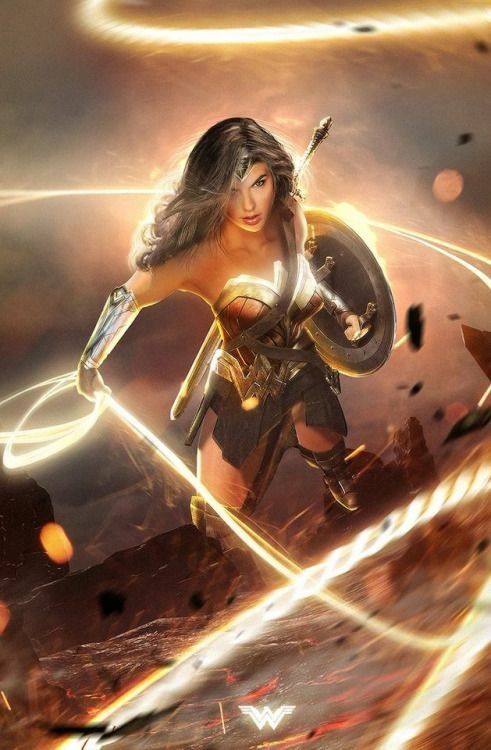 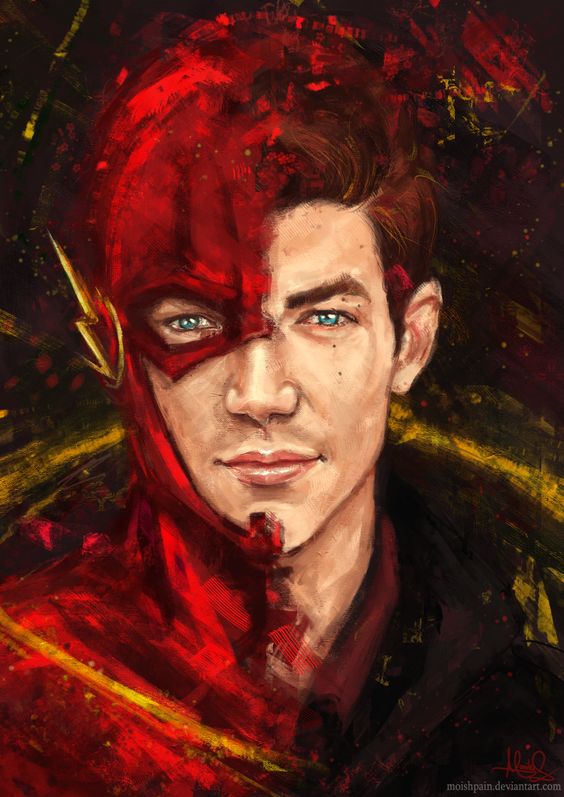 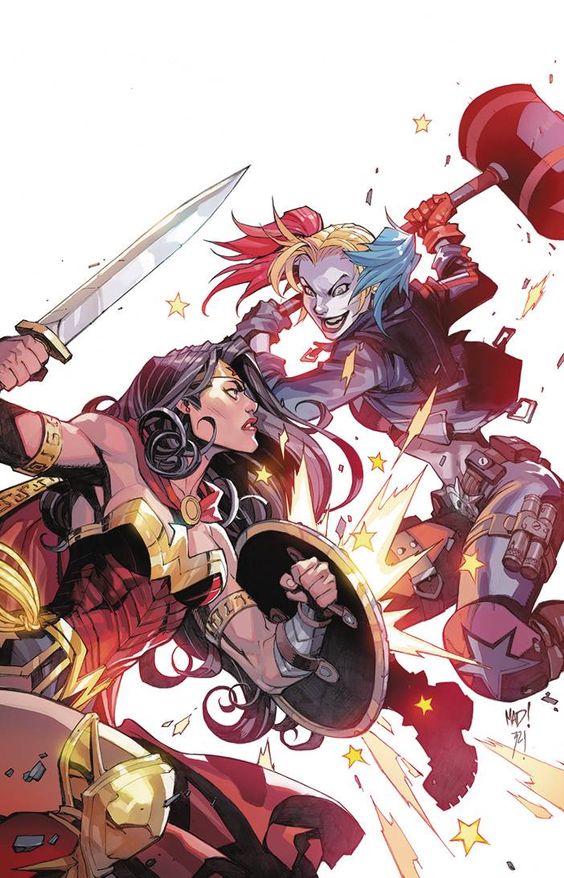 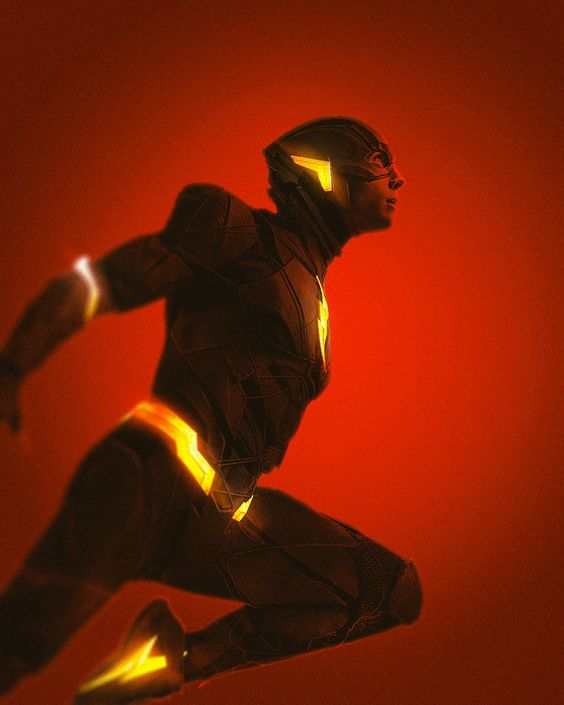 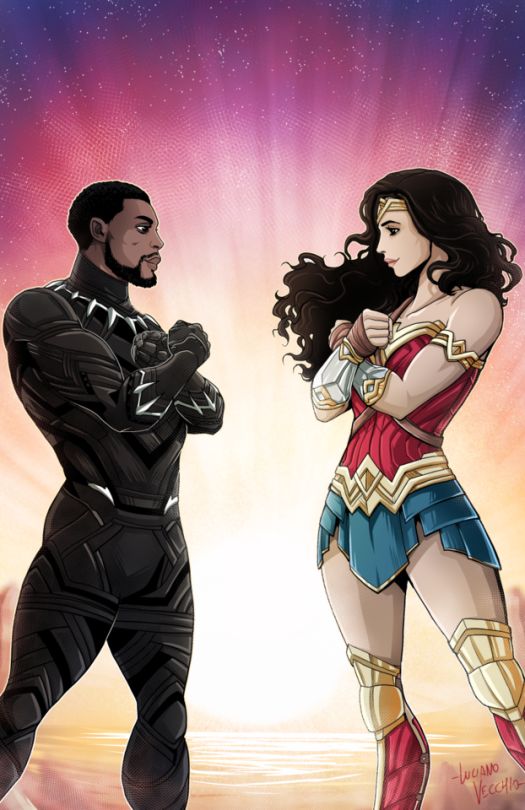 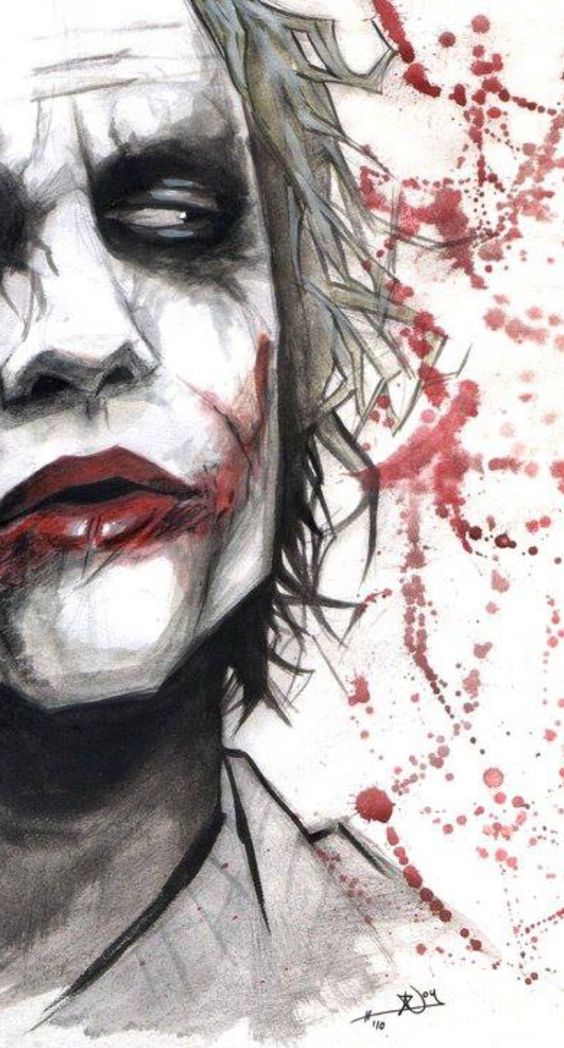 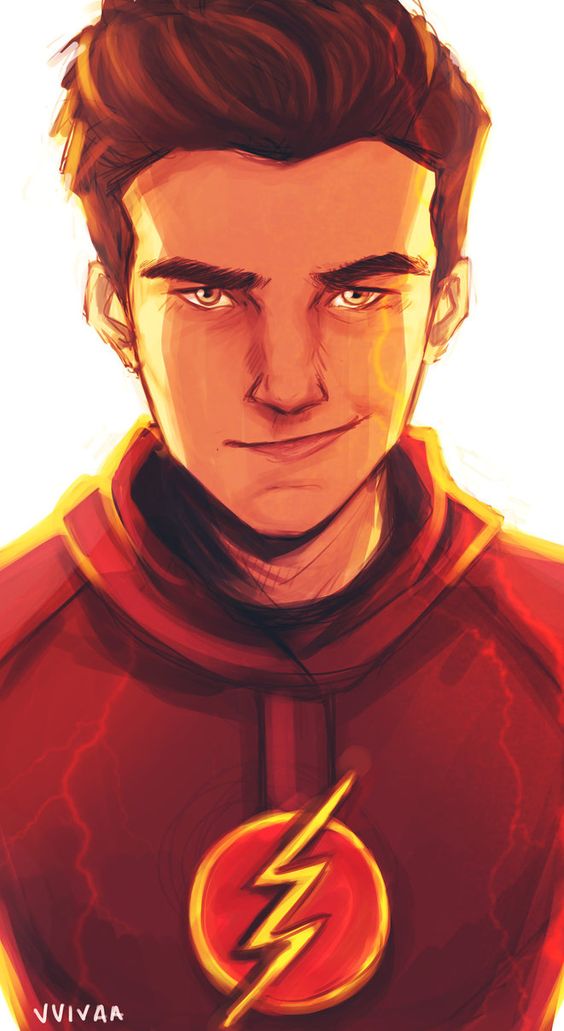 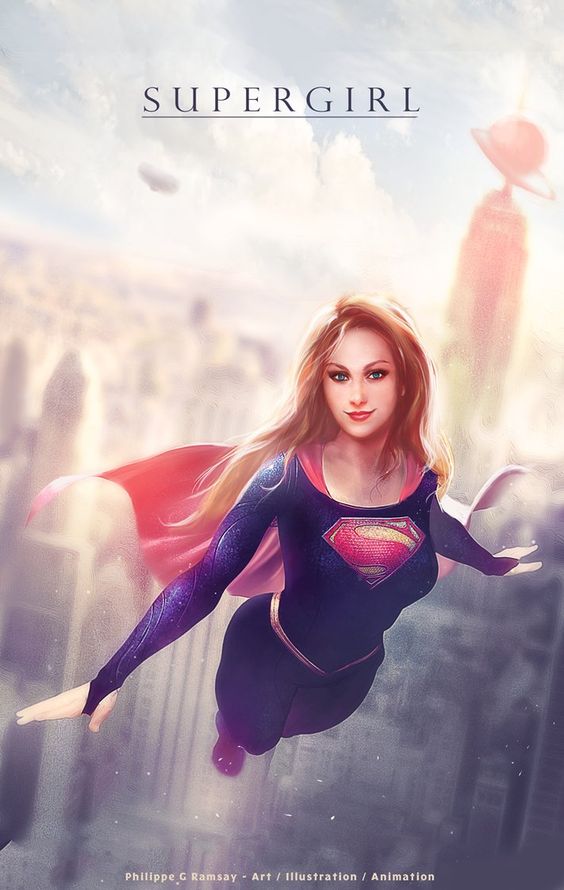 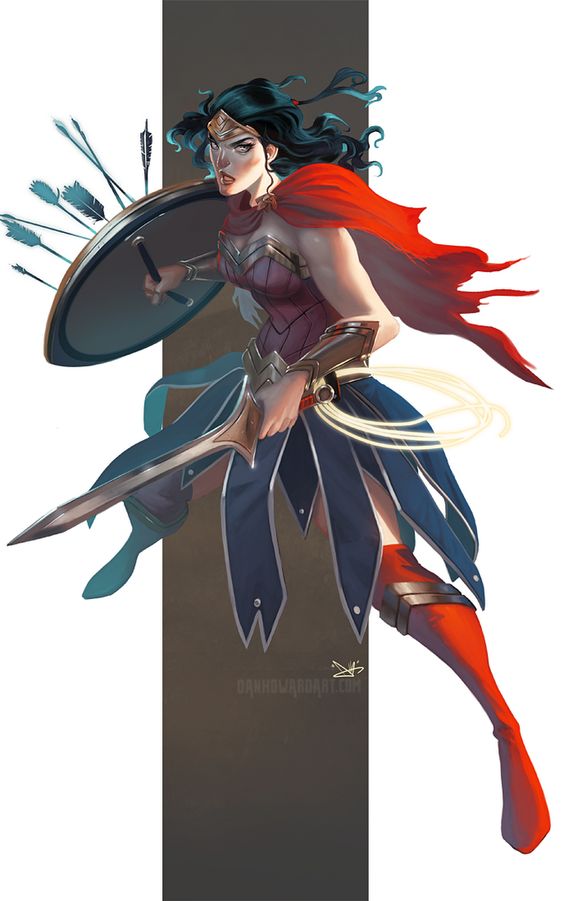 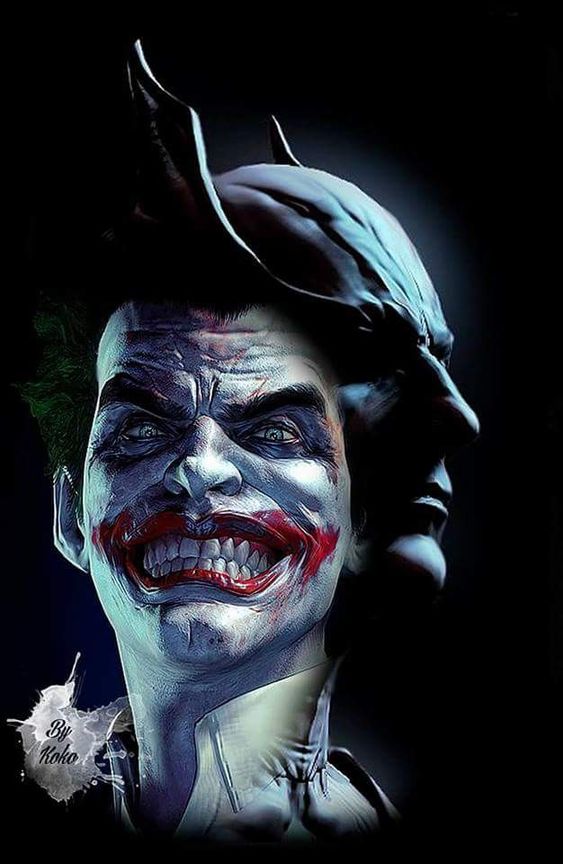 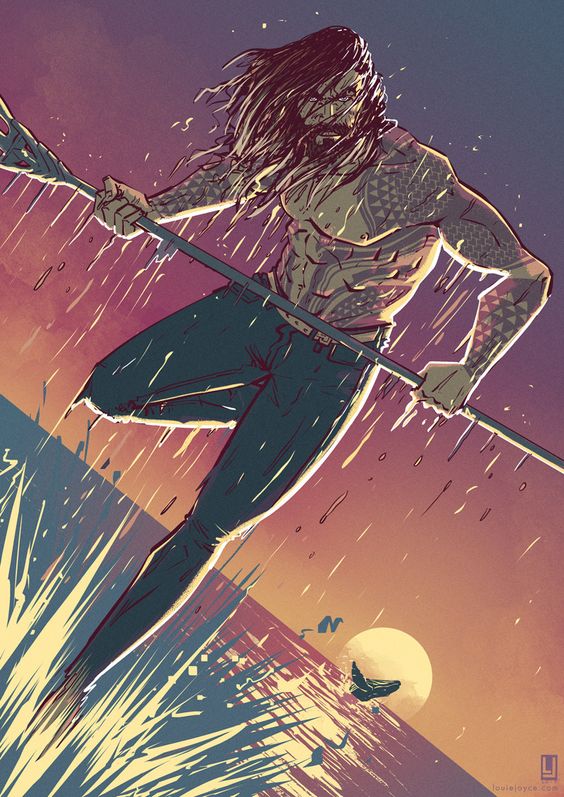 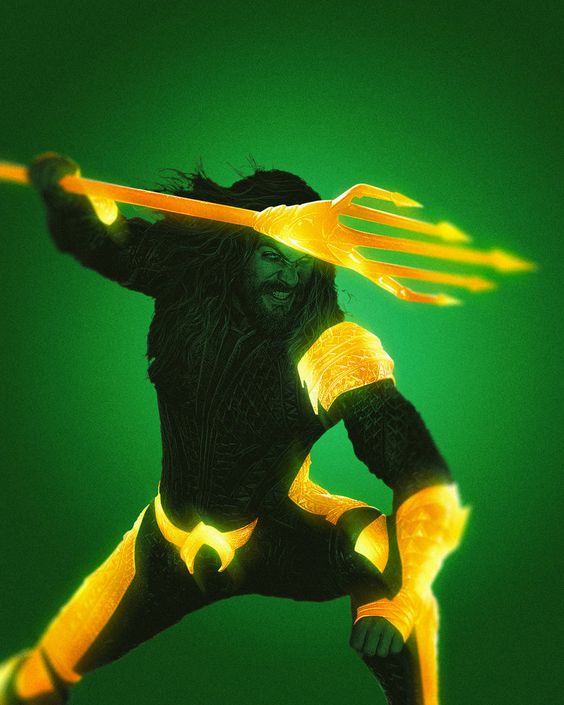 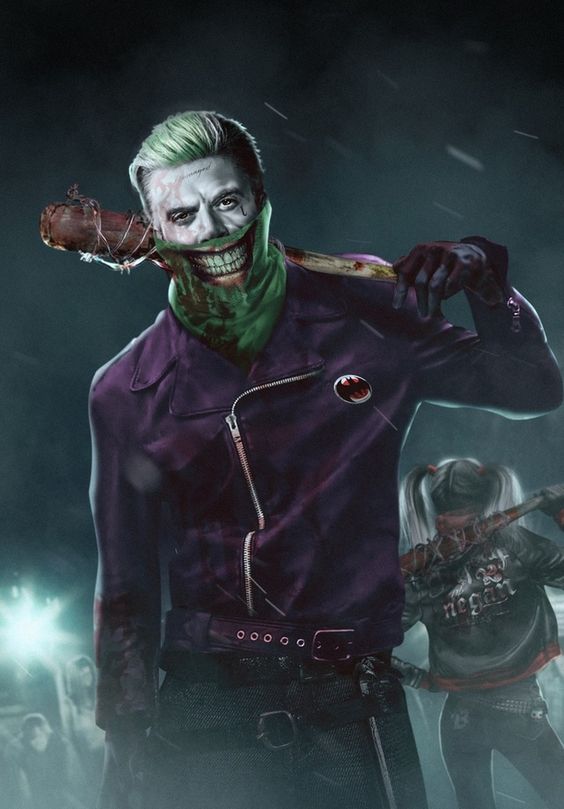 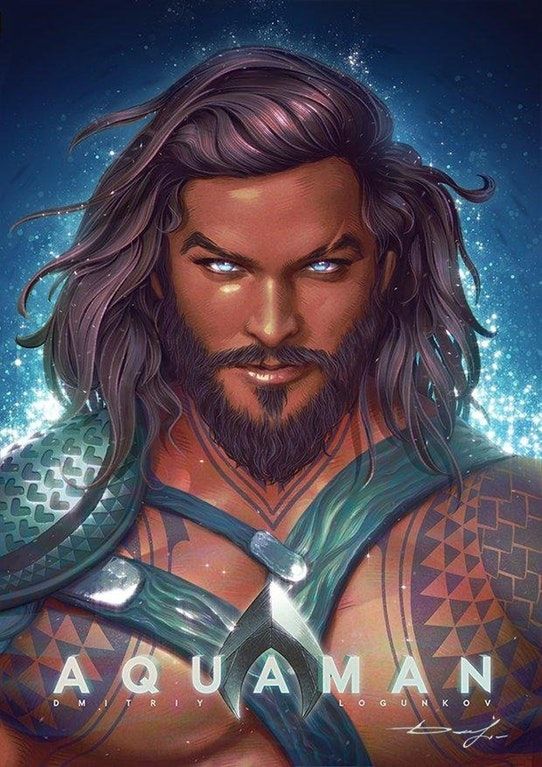 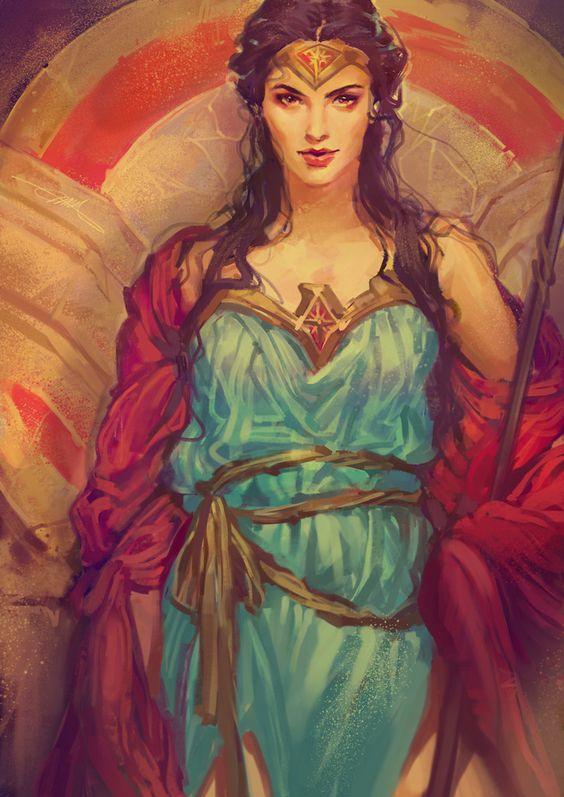 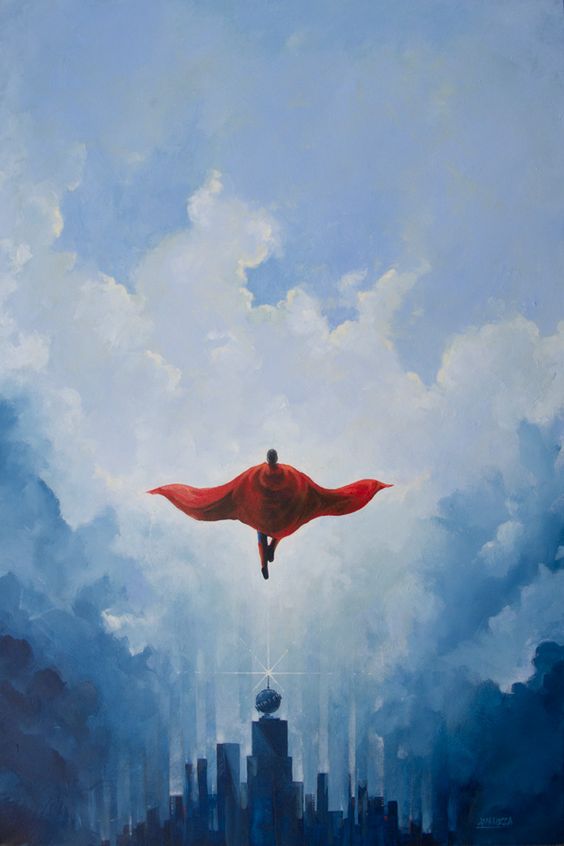 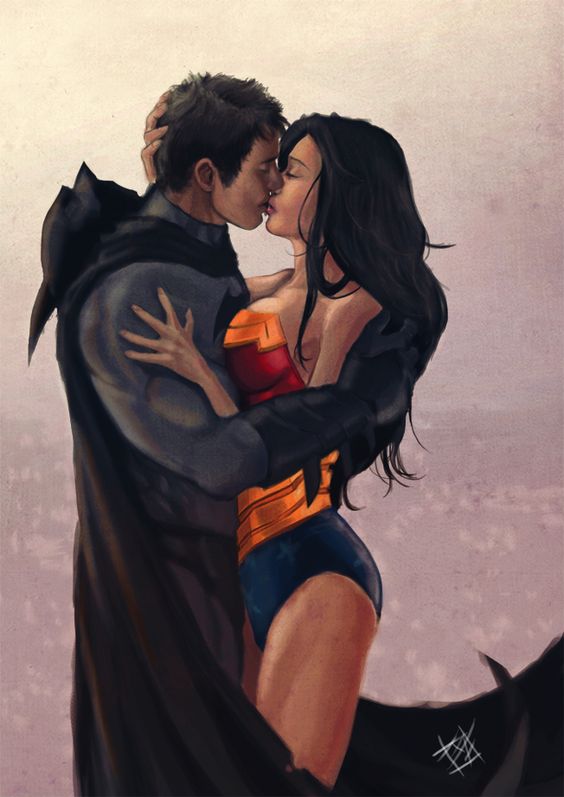 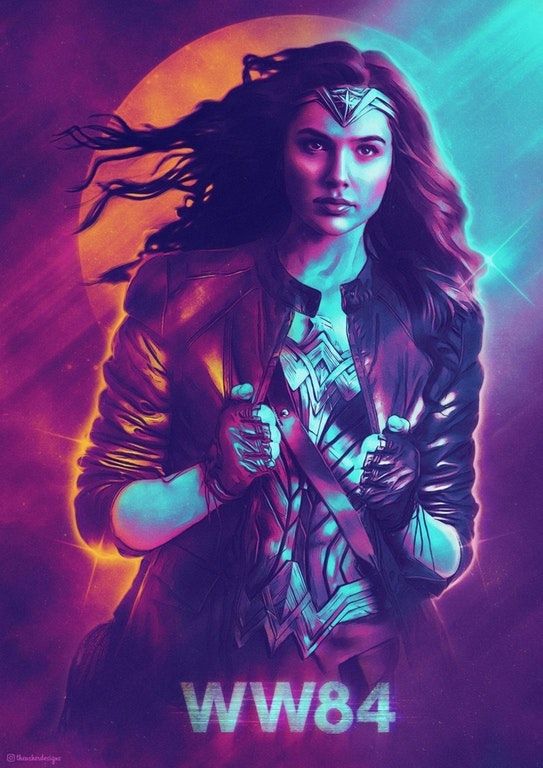 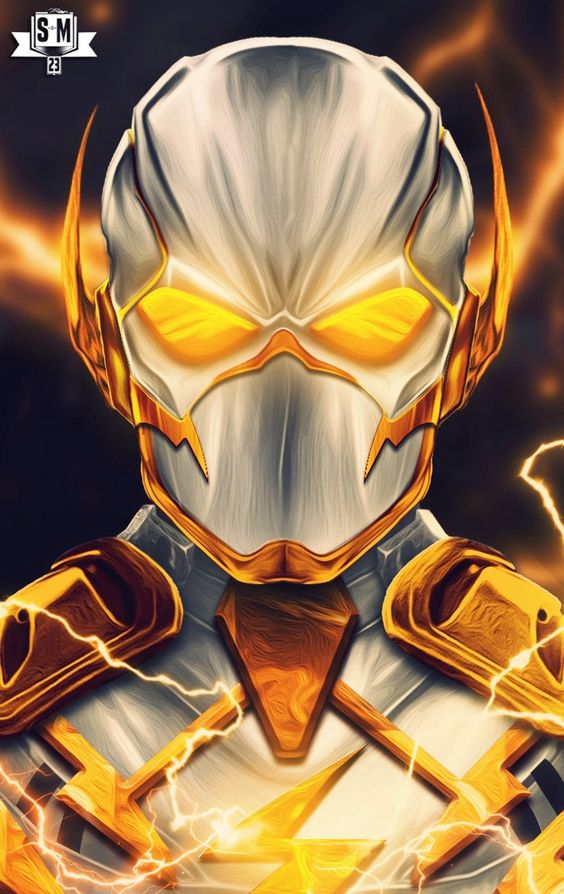