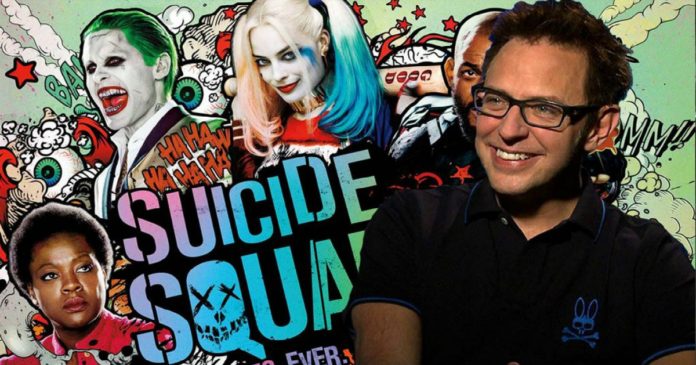 DC Entertainment has recently released a short statement on the DC Daily webseries, and this had verified that James Gunn will be involved in the Suicide Squad 2 movie. No further information has been provided, and DC Daily had welcomed Gunn to the DC Universe.

“It’s official that we have got a new member of the DC family: acclaimed writer/director James Gunn has been attached to write Suicide Squad 2,” Tiffany Smith said.

“Gunn is poised to bring a completely fresh take to the franchise after the first film was written and directed by David Ayer.” 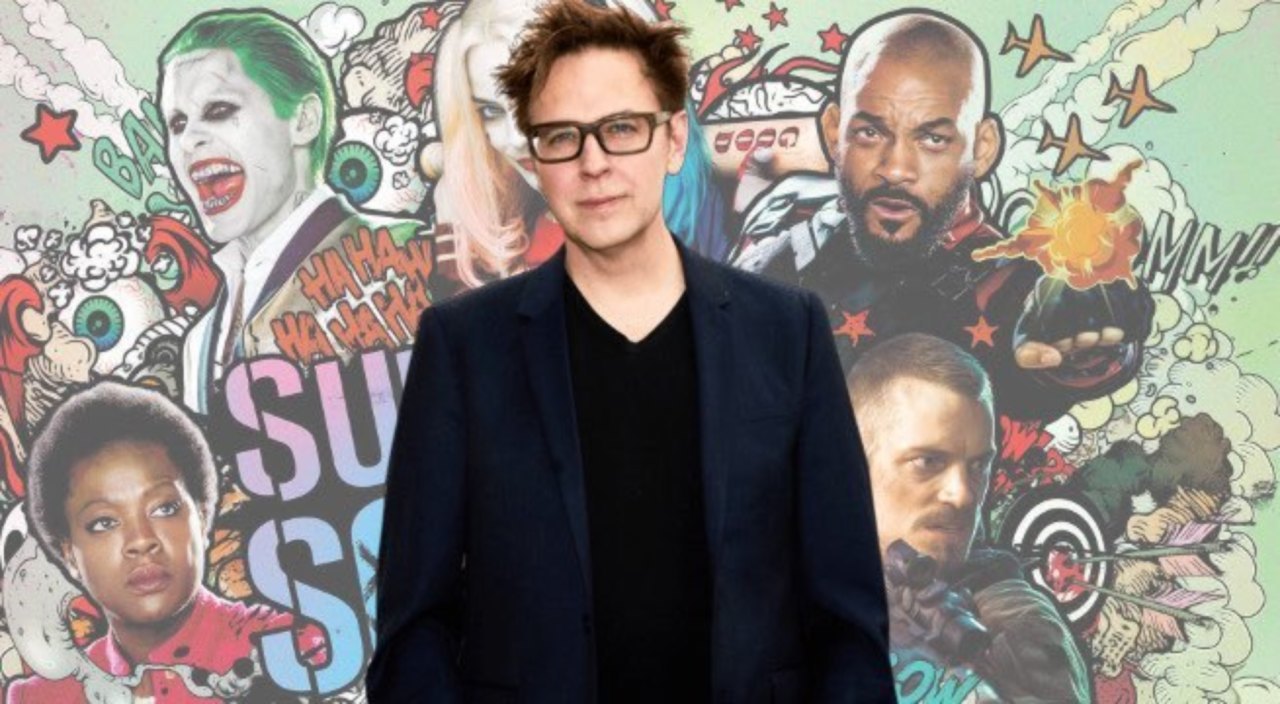 The famous filmmaker, Gavin O’Connor has also been tapped for helming Suicide Squad 2, and according to Justin Kroll from Variety, he had pitched a script which was similar to the Birds of Prey movie, and this had been greenlit way before Suicide Squad 2.

While James Gunn has closed his deal for writing a story for Suicide Squad, the talks to have him helm are still ongoing. This sequel will star Deadshot, Harley Quinn, Captain Boomerang, the Joker and Killer Croc. 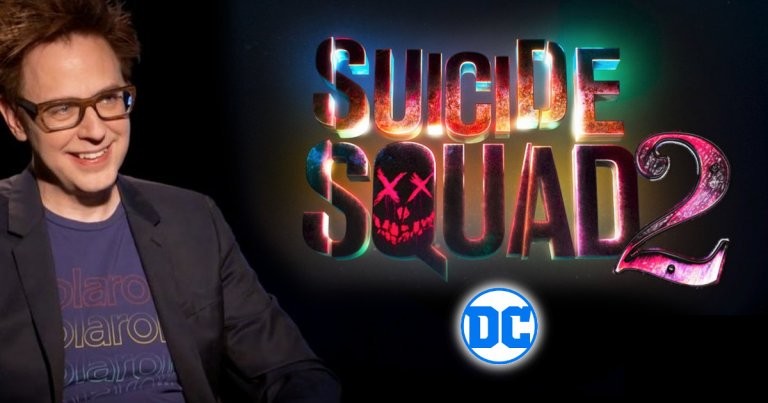 If James Gunn signs for directing Suicide Squad 2, then it will show all the fans that the director has moved on from his exit from Guardians of the Galaxy Vol. 3. He had been fired by Disney after a few of his controversial tweets had resurfaced. This decision had prompted a lot of outrage from many fans and also MCU cast members.