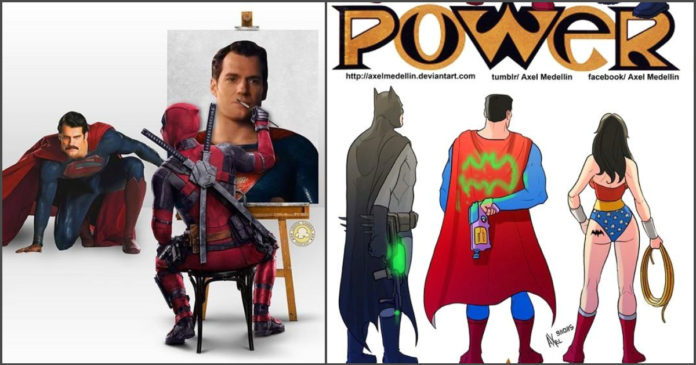 DC Comics has been around for longer than most of the people on this planet. The superhero comic publisher has some of the biggest and most renowned superheroes ever seen in the comic books. Almost everyone living in the civilized world would have heard of superheroes like Superman, Batman and Wonder Woman. Ever since these iconic superheroes started appearing on big screen, their popularity has increased manifold.

You would have heard this reasoning numerous times – DC films are not as entertaining as the Marvel Cinematic Universe movies. They don’t have the tendency to take the back seat and let the comic book stories unfold, and they try to be too smart, and once in a blue moon, they crack a joke as well.

While the movies have been leaving no stone unturned to correct the course for some time (with not much success), Wonder Woman has been the only DC film since the Dark Knight Trilogy by Christopher Nolan, that has kept the franchise going. However, Justice League has dealt a major blow to the DCEU yet again.

Among the biggest complaints that DC faces is that their films are illogical. We are not talking about basic plot holes or some weird, inexplicable storylines, but, about terrible writing, conflicting character attributes, and action sequences that make you wonder if they had any sense.

Honestly, this is nothing new. Tim Burton’s Batman had broken his own rules, and the Superman by Christopher Reeve reversed time with a device. Rather than suffering these issues, DC fans and haters have adopted them and created incredibly funny memes to share online and highlight how weird the DC movies are. Take a look! 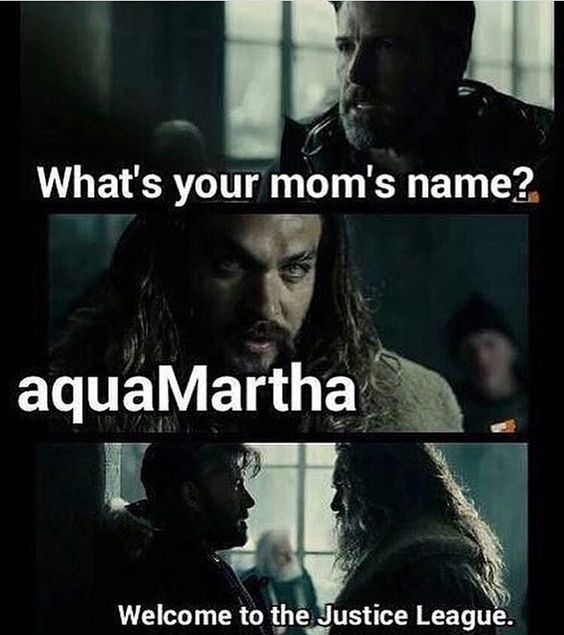 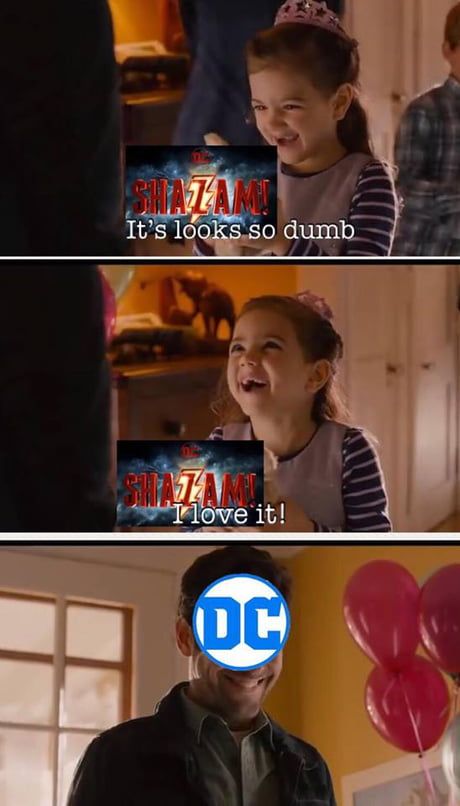 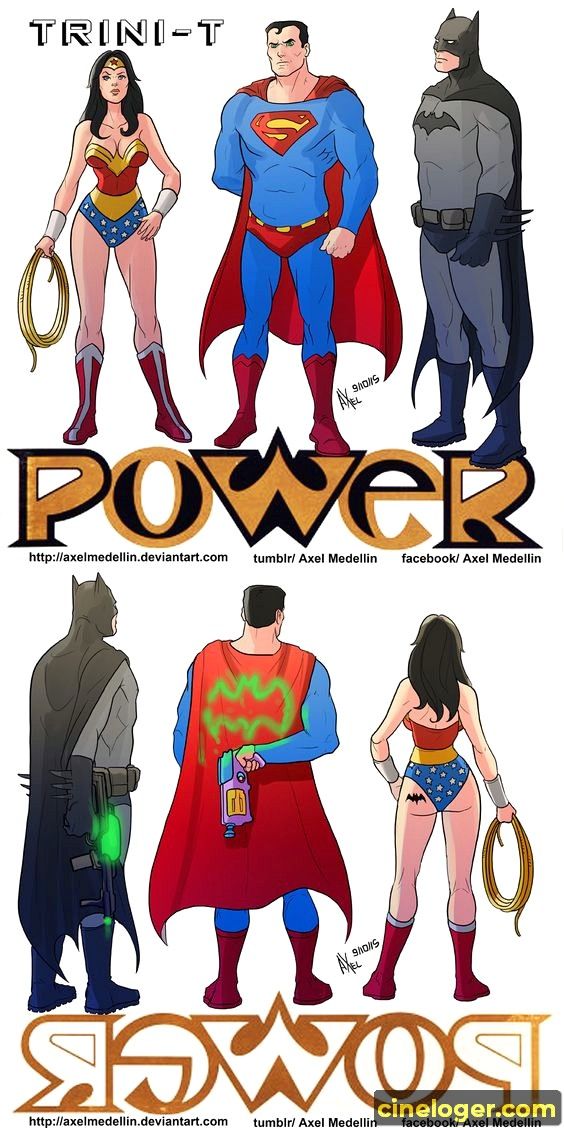 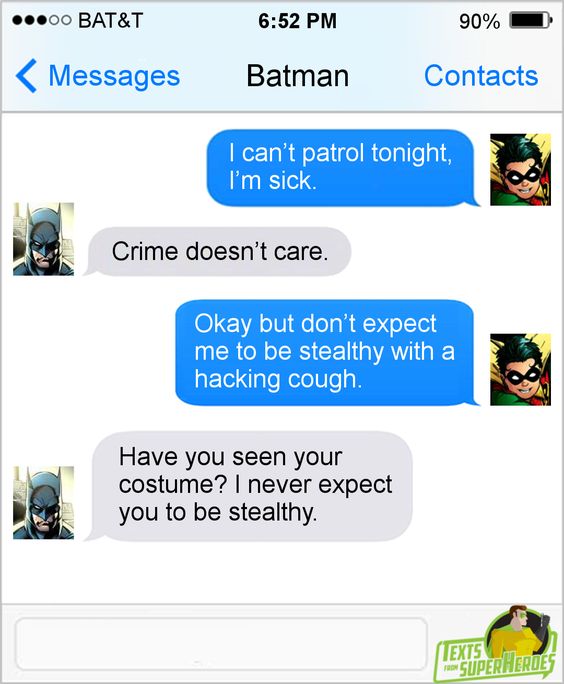 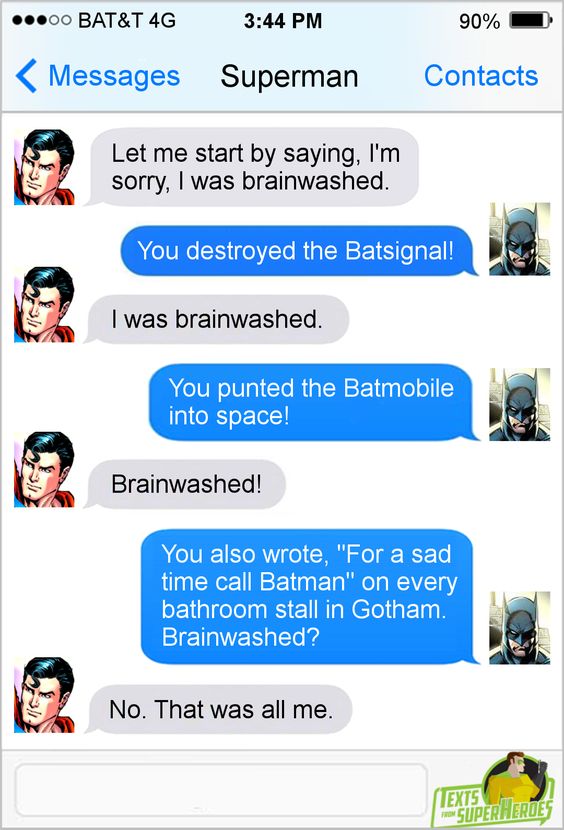 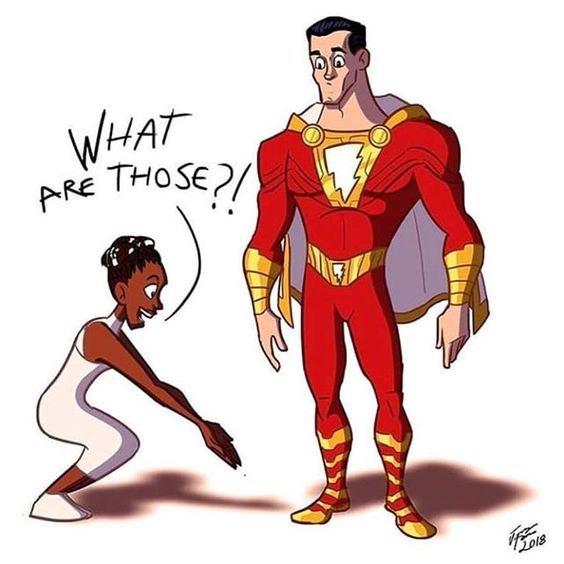 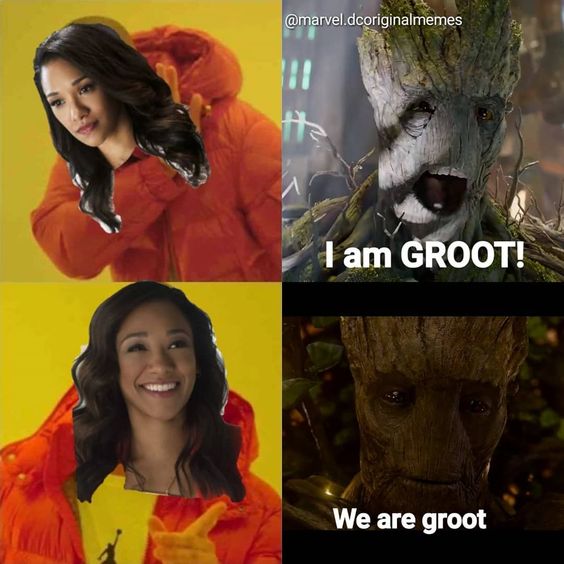 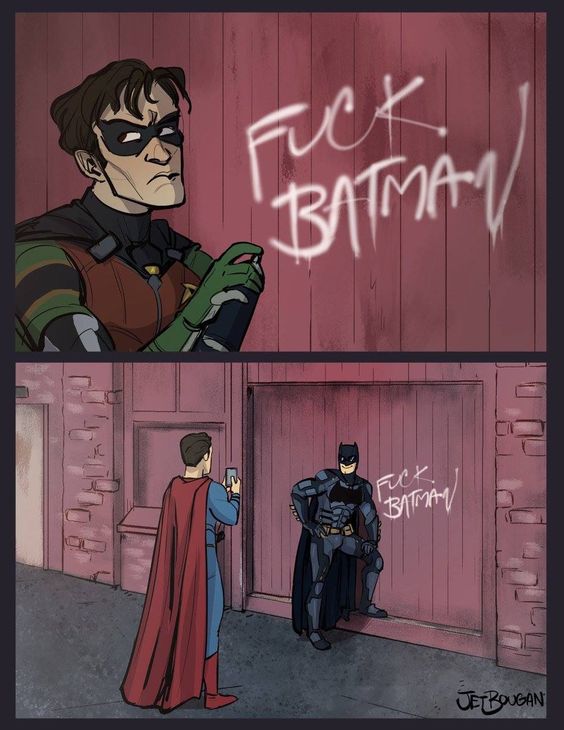 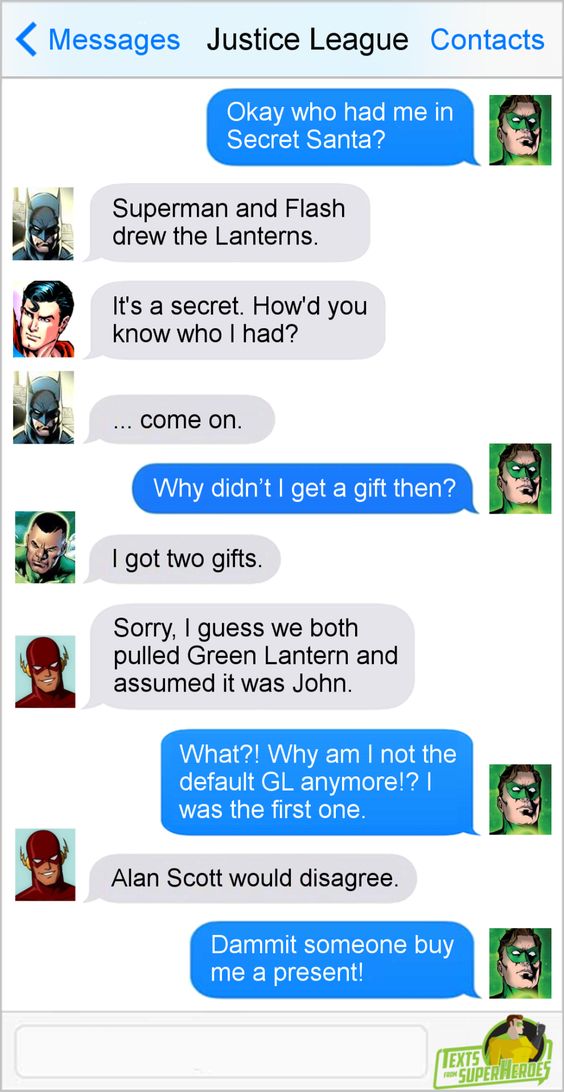 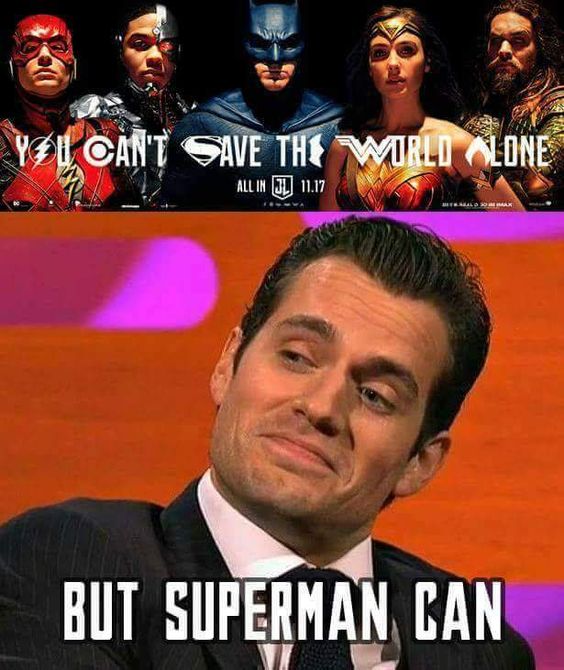 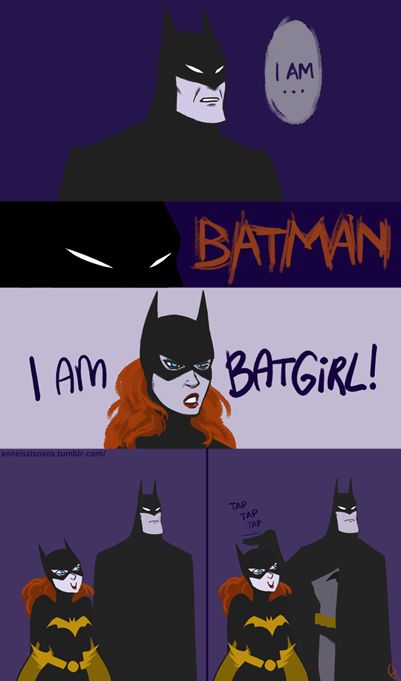 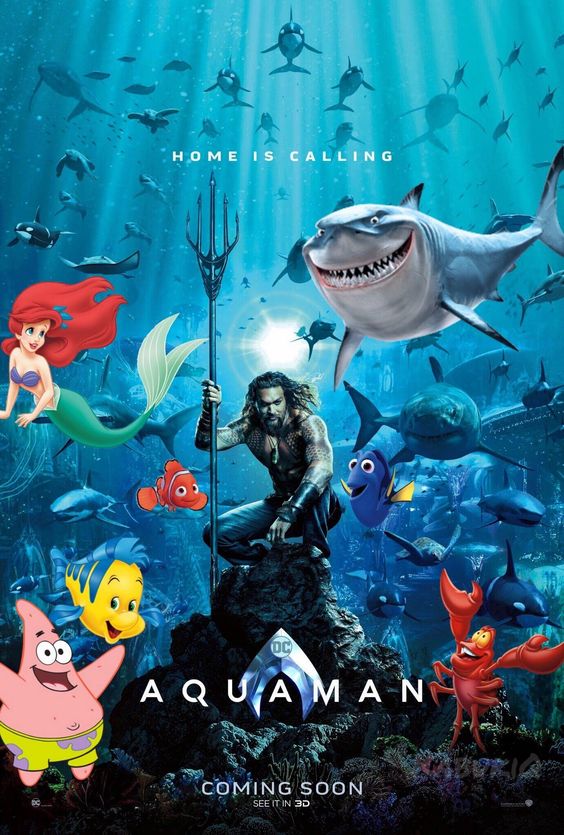 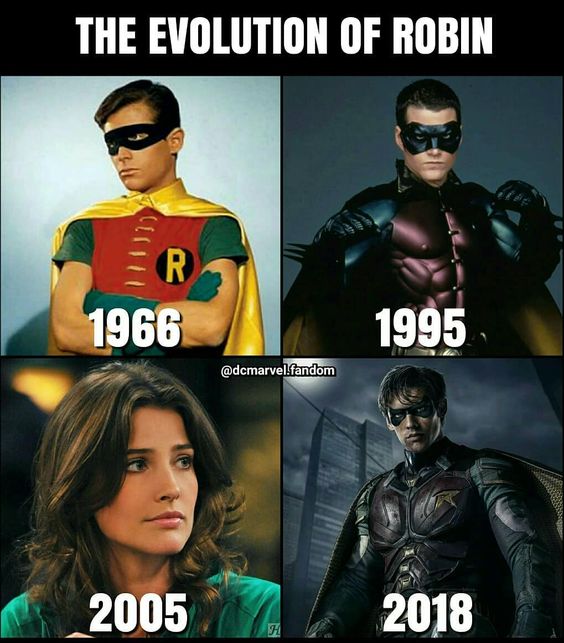 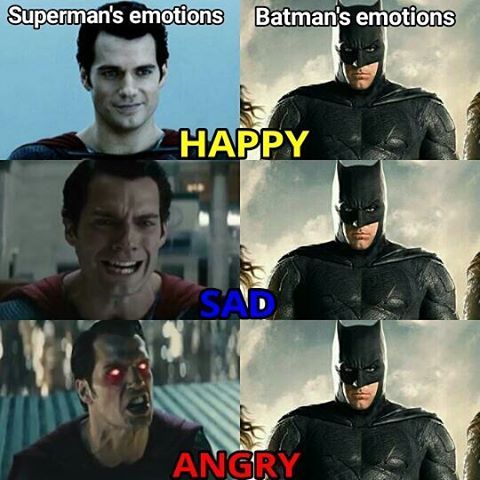 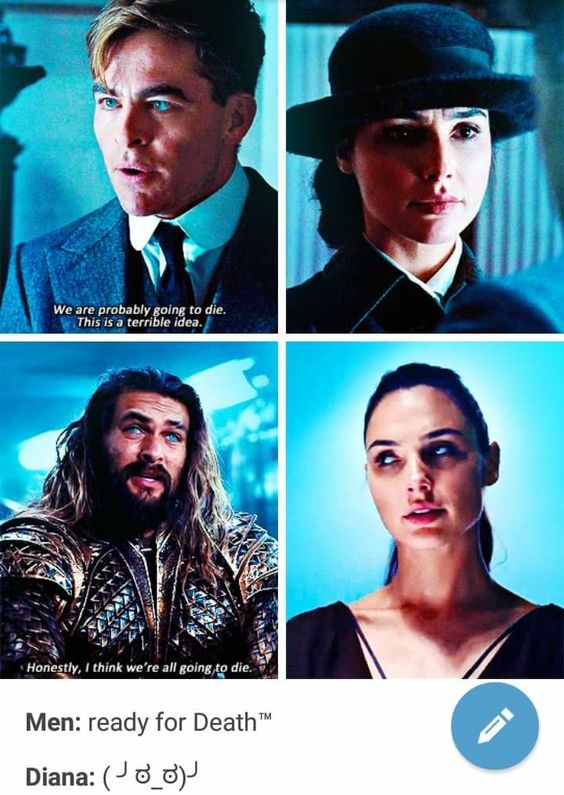 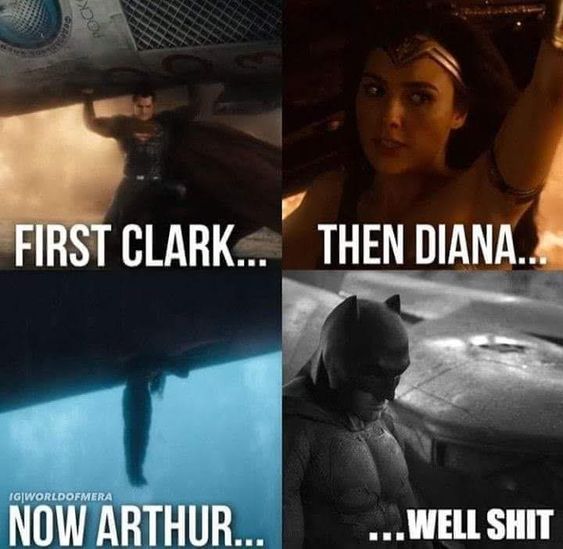 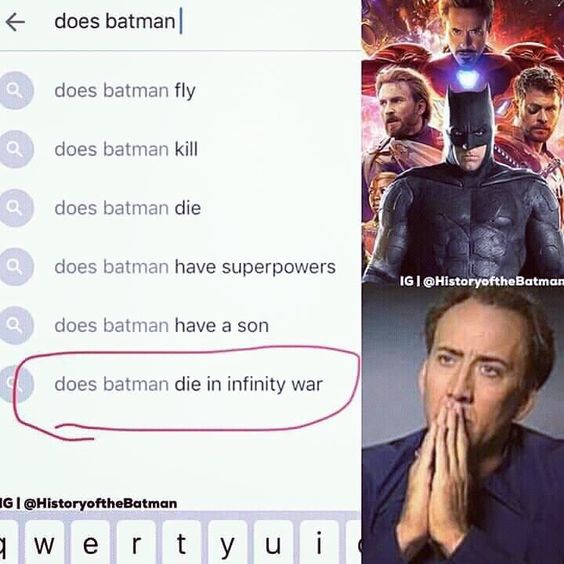 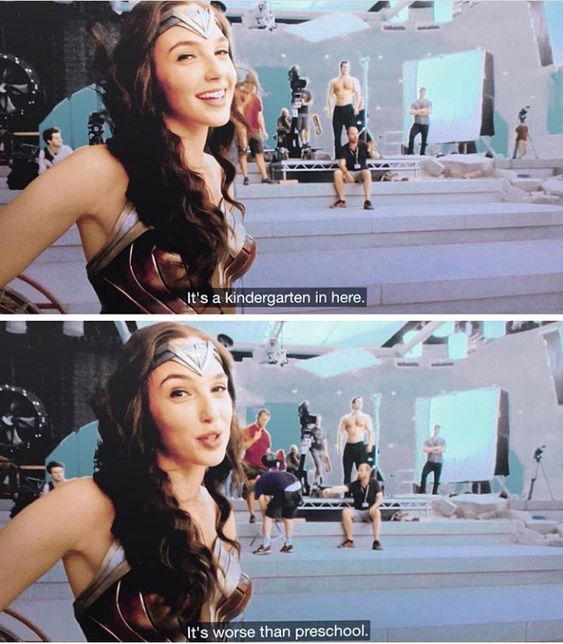 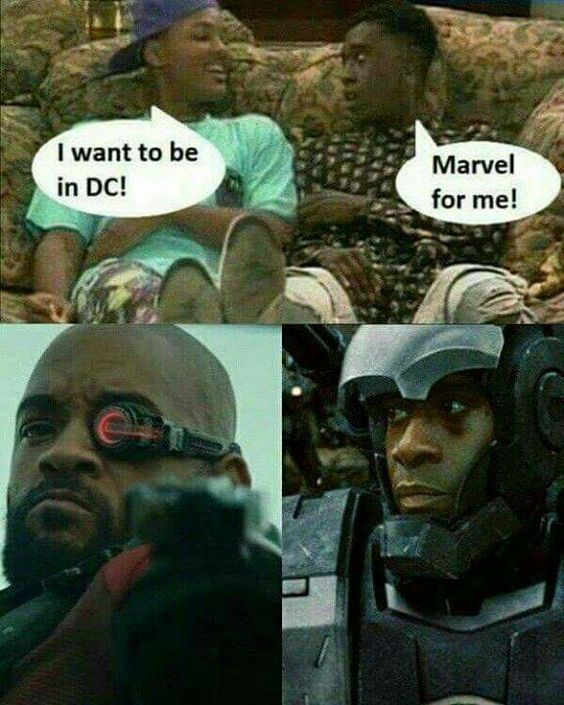 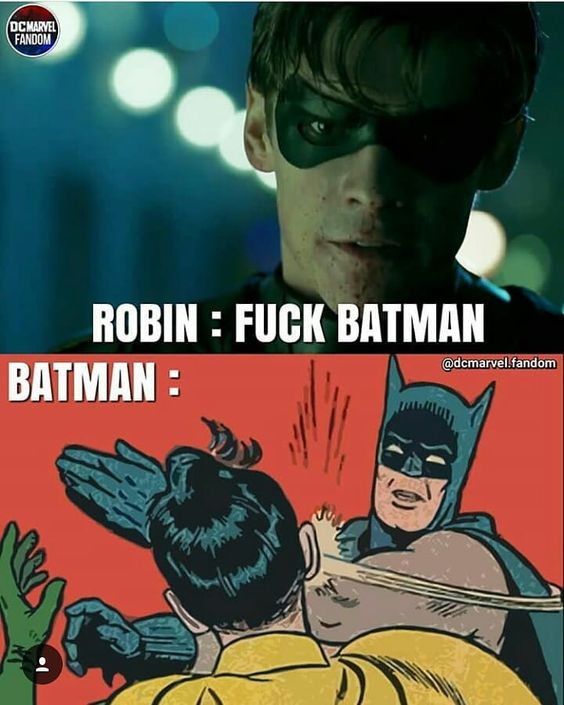 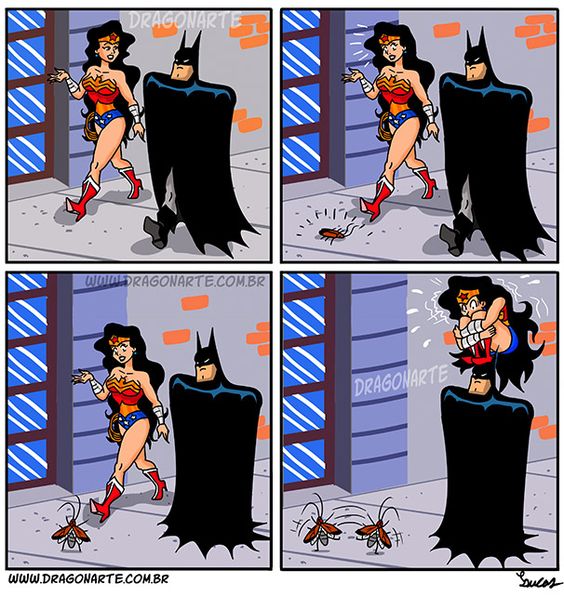 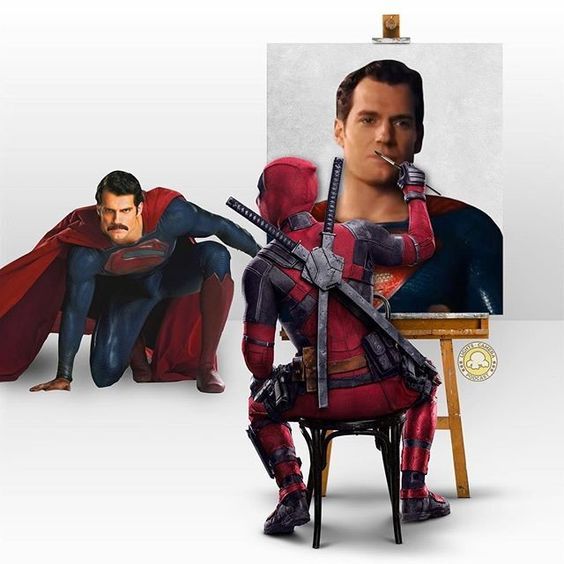 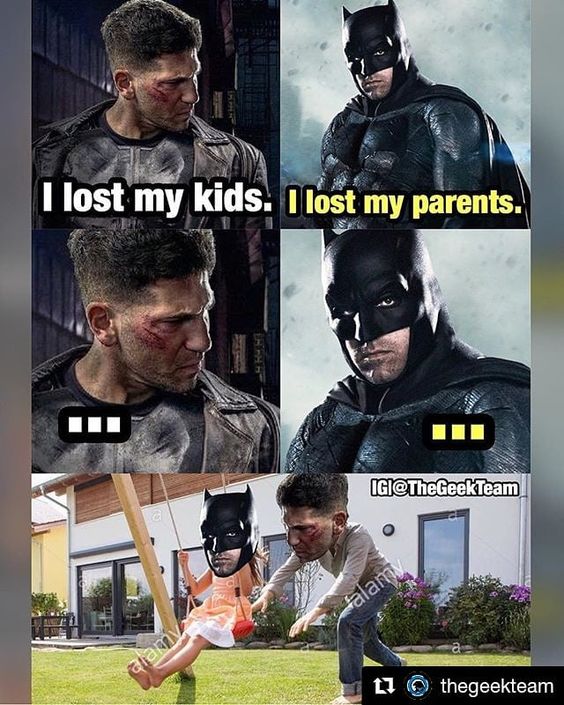 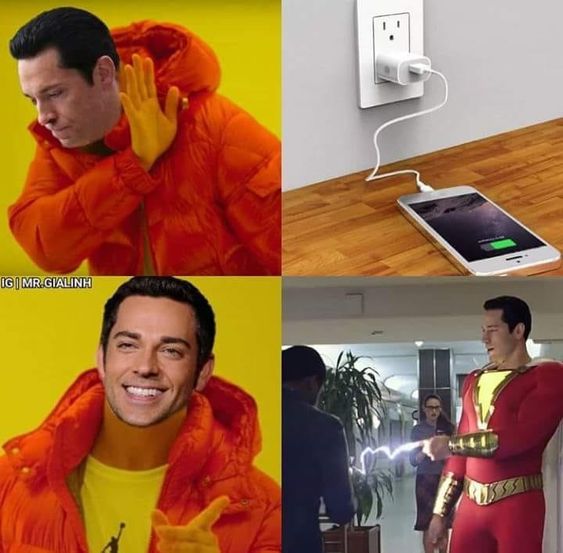 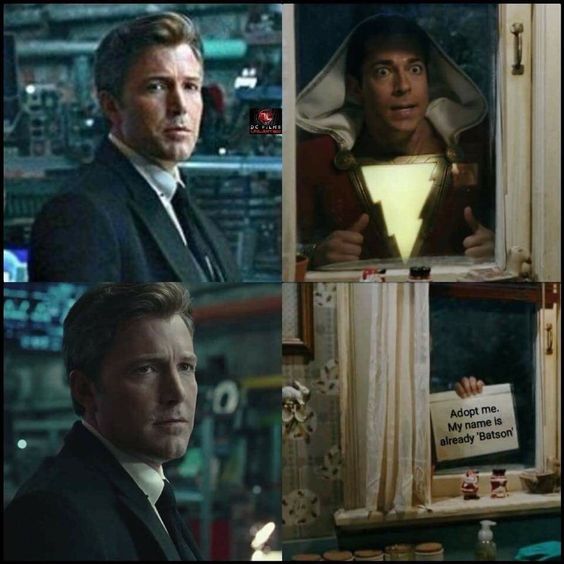 Aquaman And The Flash! 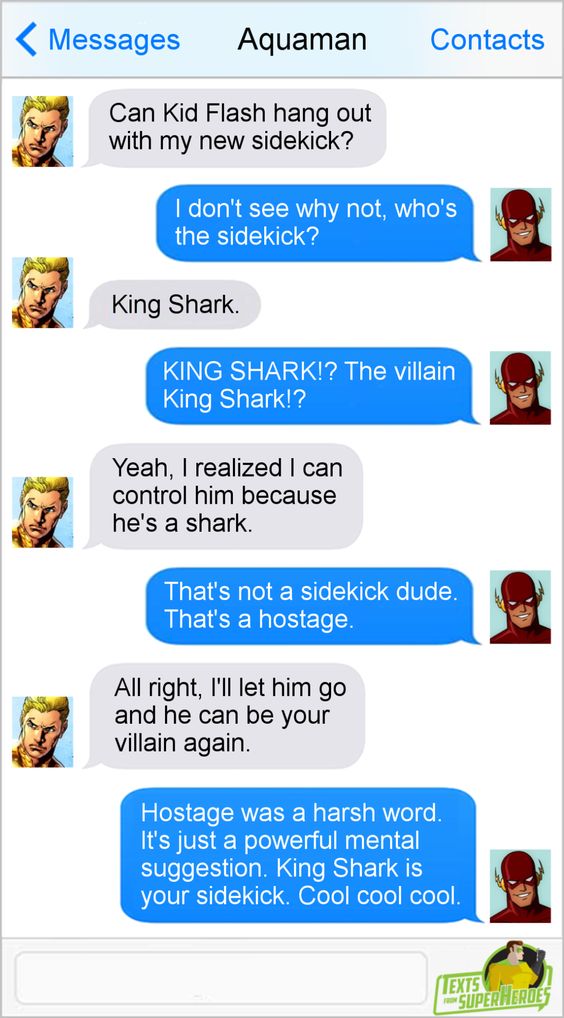 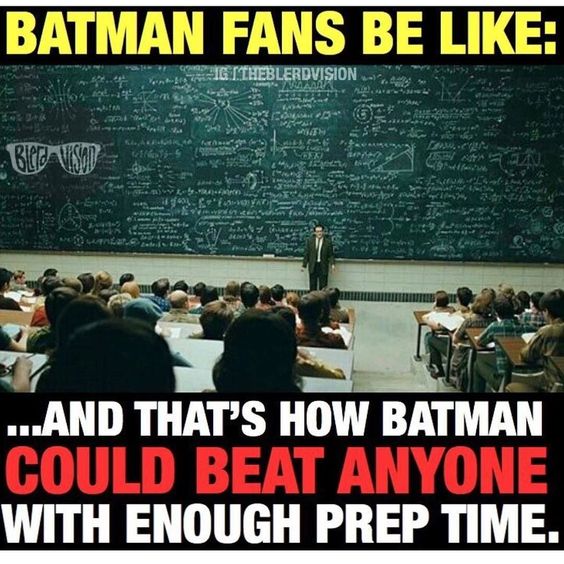 6 Superpowers You Didn’t Know Deadpool Had