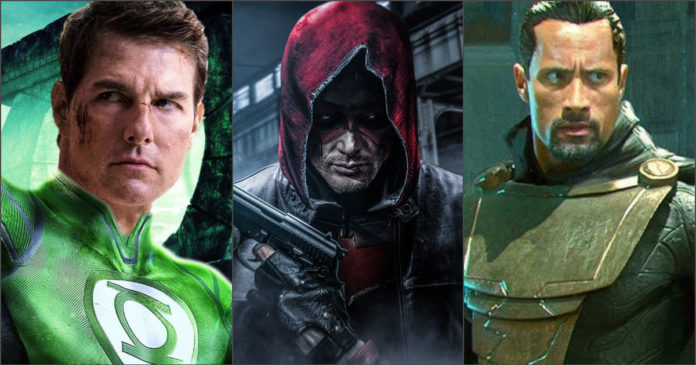 For one to say that DC’s movie universe, known as the Worlds of DC, has undergone a few upheavals is an understatement. Whether one likes them or hates them, the company’s early films did not really perform as well as Warner Bros. had wanted. They had then turned things around with Aquaman and Wonder Woman and had then announced an overhaul of the creative and their executive teams. Thankfully directors and writers like James Wan, Patty Jenkins and Geoff Johns, are still on the team. We know that the stars like Gal Gadot, Margot Robbie, Jared Leto, Will Smith, Jason Momoa and Ezra Miller seem to be around as well. In spite of the presence of many familiar names, a few of the changes have made it very difficult to nail down what is happening with many projects.

Since the very moment that they had announced that Batman v Superman: Dawn of Justice had been happening, and the actors playing the Justice League had been confirmed, there has been a whole lot of speculation about who will play which DC superhero. We cannot really keep up with who will come in and who will go out. Warner Bros’ DC changes have affected the release slate, as a few movies are no longer being made, while a few have been moved to a few new dates. Though we cannot confirm much about the Worlds of DC, the fans can contemplate which of these rumors are worth pondering over. Here we have for you 10 rumours that we really hope are true and 10 we hope are not:

20. HOPE IS TRUE: AMY ADAMS IS DONE AS LOIS LANE 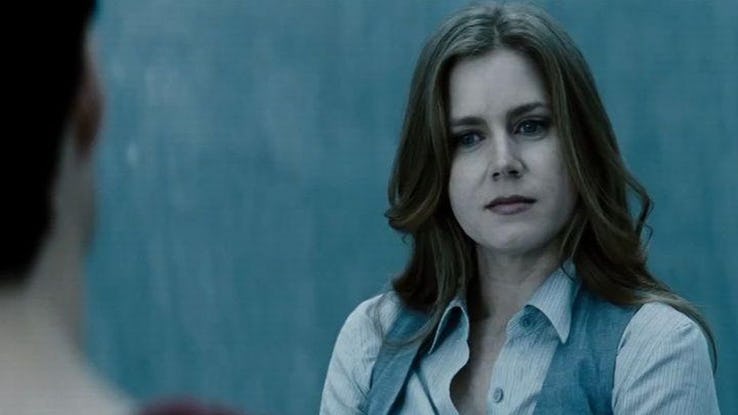 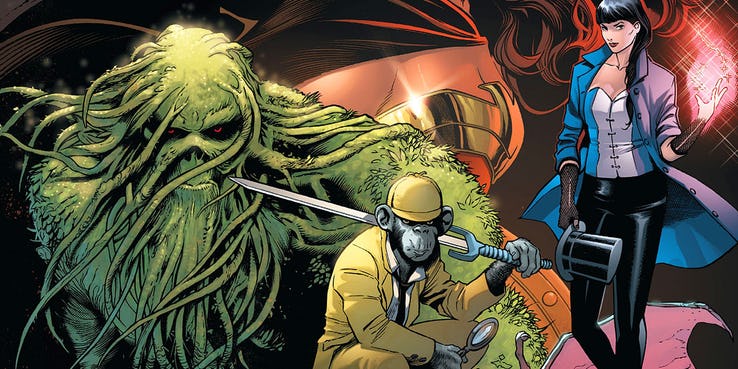 18. HOPE IS TRUE: THE PENGUIN WILL BE IN THE BATMAN 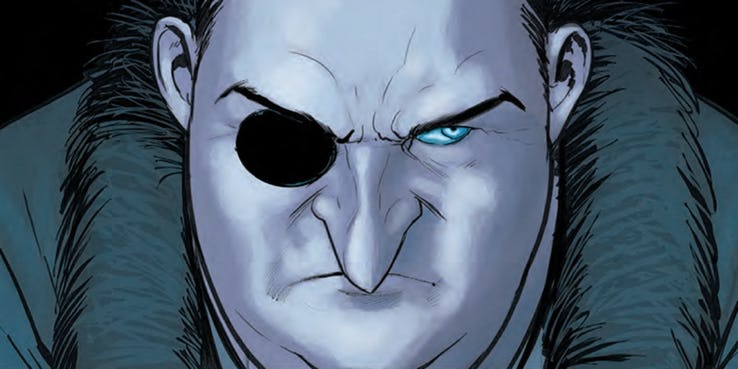 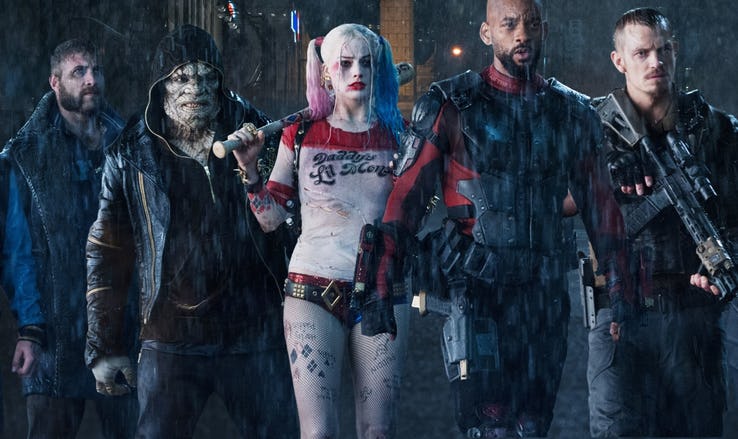 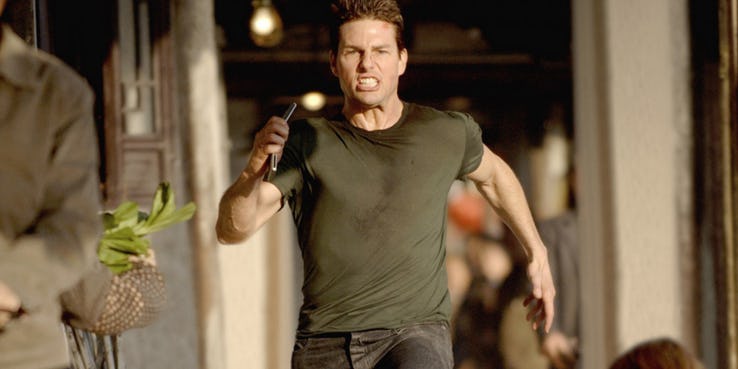 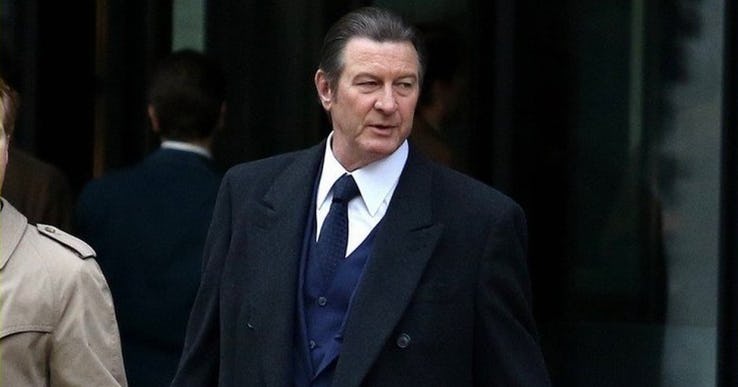 DON’T MISS: 7 DC Characters That We Are Excited About Seeing On Screen (Confirmed/Speculated) 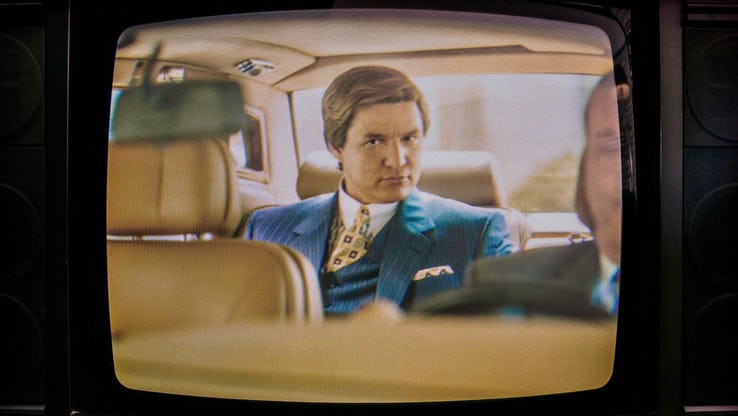 13. DON’T WANT: AMAZO IS THE VILLAIN OF SUICIDE SQUAD 2 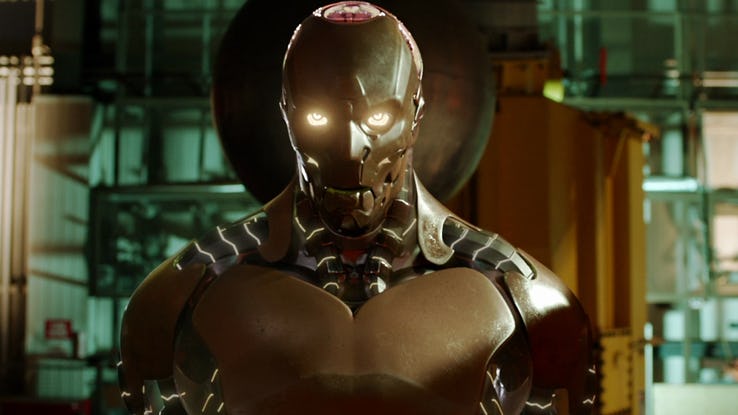 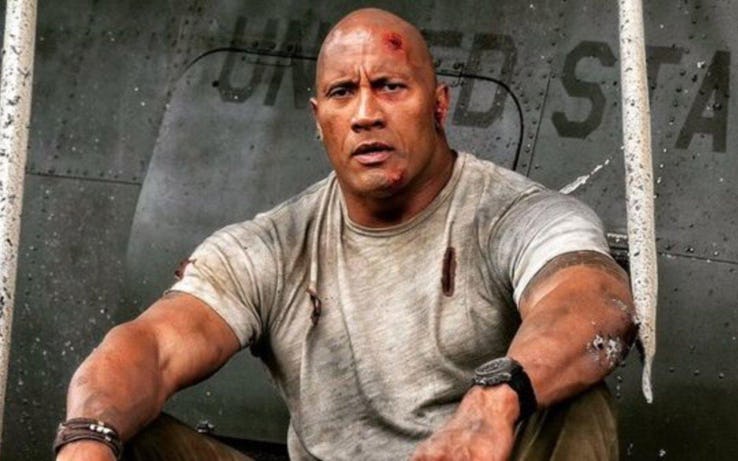 11. DON’T WANT: THE COURT OF OWLS AS MAIN VILLAINS IN THE BATMAN 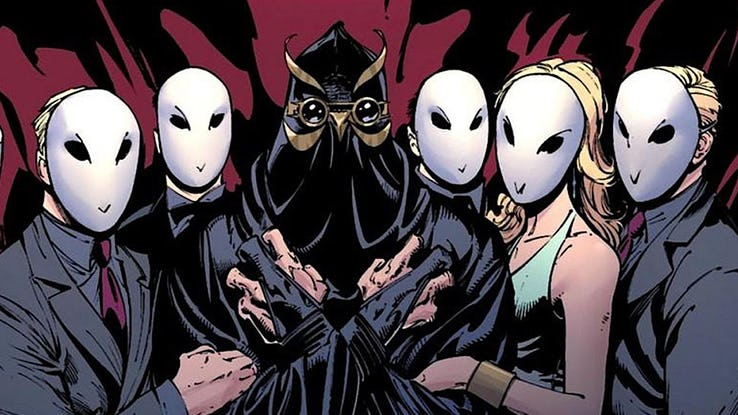 10. HOPE IS TRUE: RED HOOD WILL APPEAR IN THE BATMAN 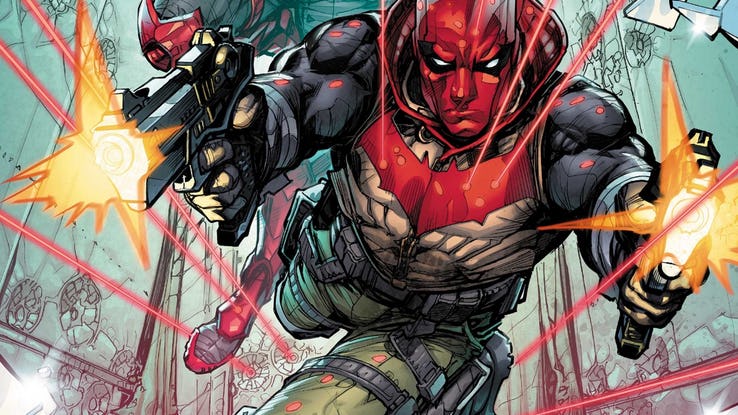 DON’T MISS: 5 DC Films That Are Coming Soon And 5 That Are Rumored 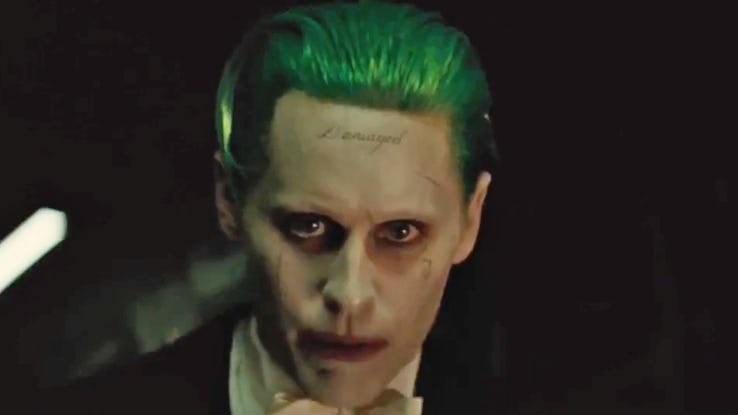 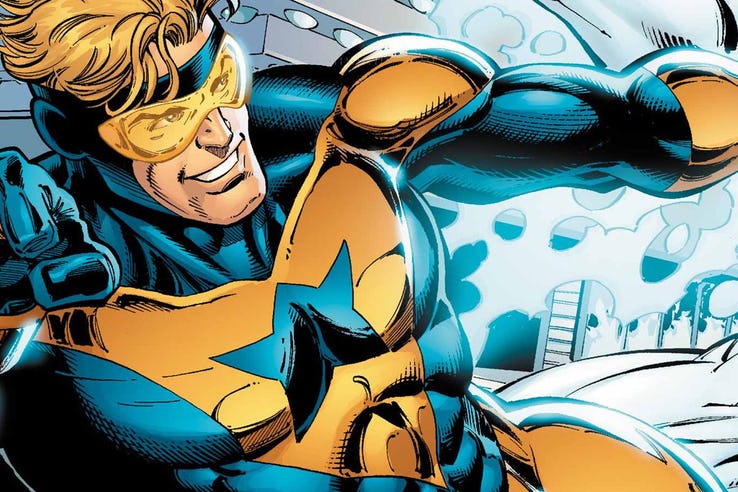 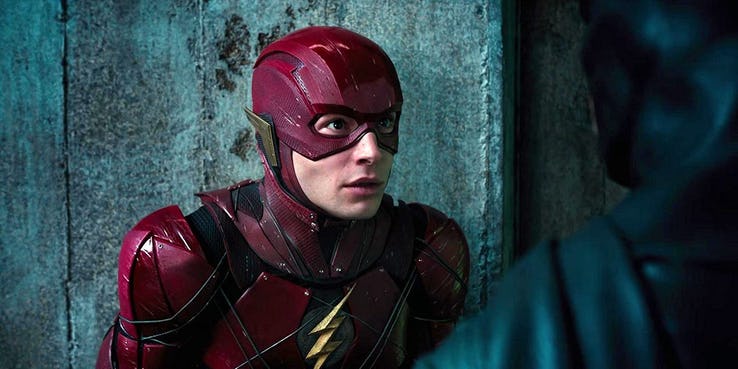 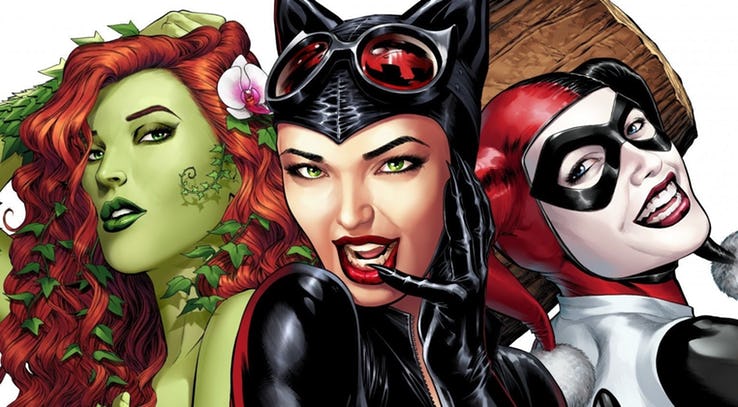 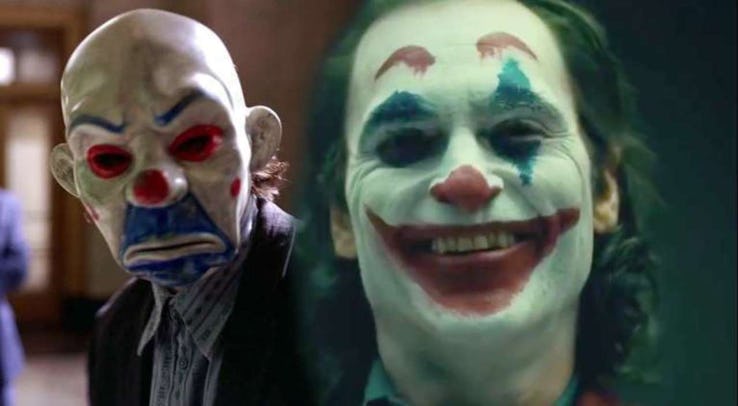 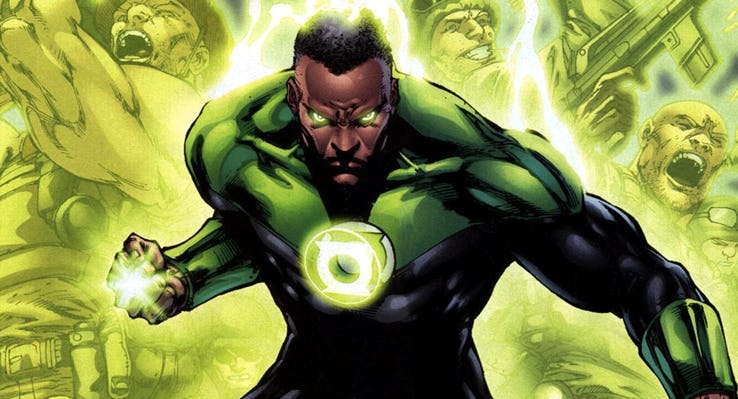 3. DON’T WANT: BEN AFFLECK WILL NO LONGER BE BATMAN 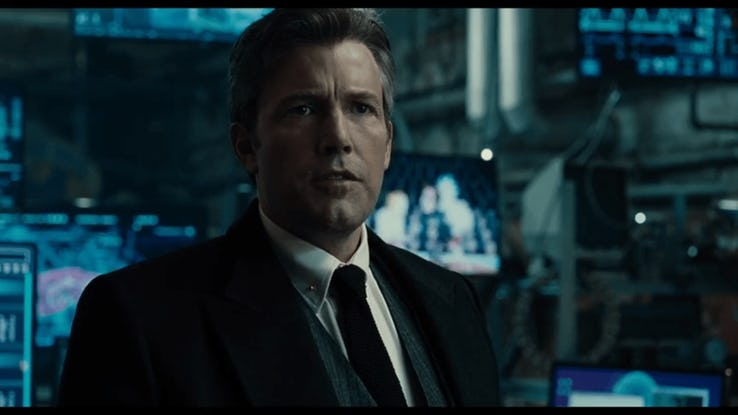 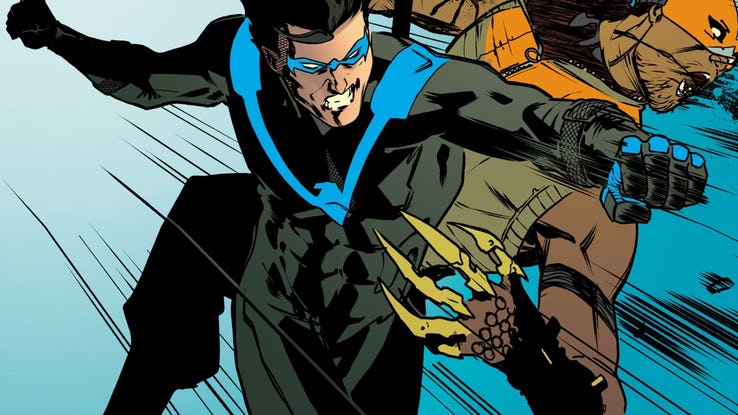 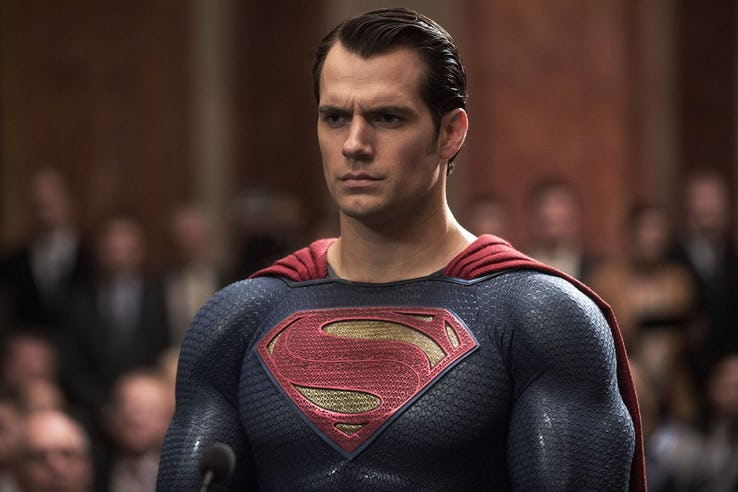