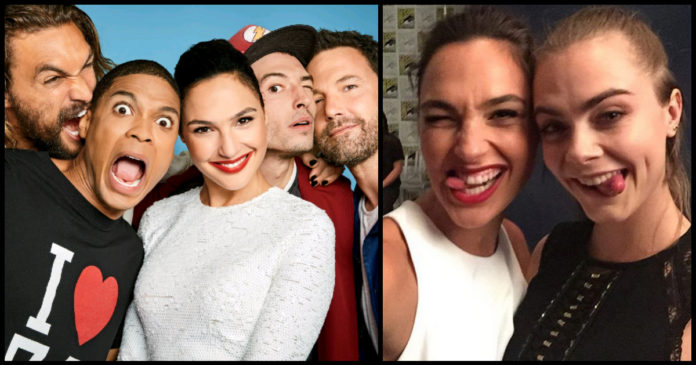 DC Comics have been around for almost eight decades now, and in this long period, they have featured scores of superheroes who have extraordinary powers like teleportation, flight, super-speed, endurance, super-strength, intelligence and various other powers. Some of these heroes have alien origins whereas some are normal human beings who got powers and there are those who don’t have any natural super-powers, but, they are considered to be superheroes courtesy of their bravery and intelligence. They all live on Earth like normal people and deal with everyday life.

Talking of everyday life, it has slowly become an obsession to click photos with our phones. ‘Selfie’ is a term that has come into existence in recent years and has become a global trend that has taken over our lives in a big way. Over the years, so many ways of clicking a selfie have come up that the term ‘selfie’ has itself been segregated into numerous categories to help sort them faster and these range from regular selfies to totally weird.

The entertainment industry is no longer immune to the selfie invasion, and they have found their way into the animation and graphic art worlds. Sometime back the DC Comics came up with a collection of superhero selfies to promote their comics, and it is a fact that those were quite amazing. A lot of such selfies have been released online, and a lot of them are on the way. The superhero fans have also been contributing their bit.

In case the superheroes had been real, this is how they might have clicked their selfies either before or after the act of saving the world. 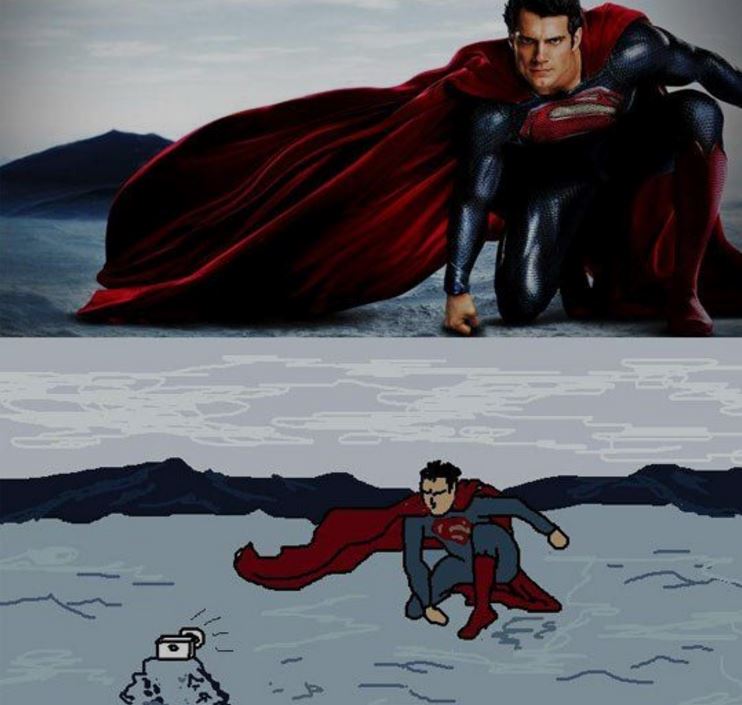 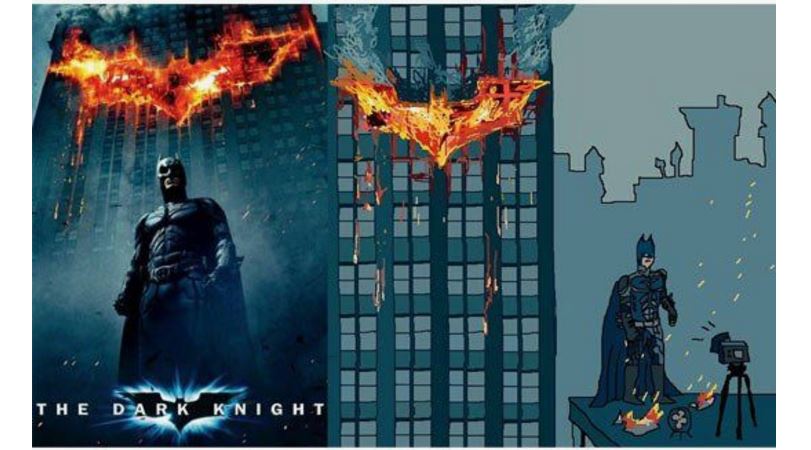 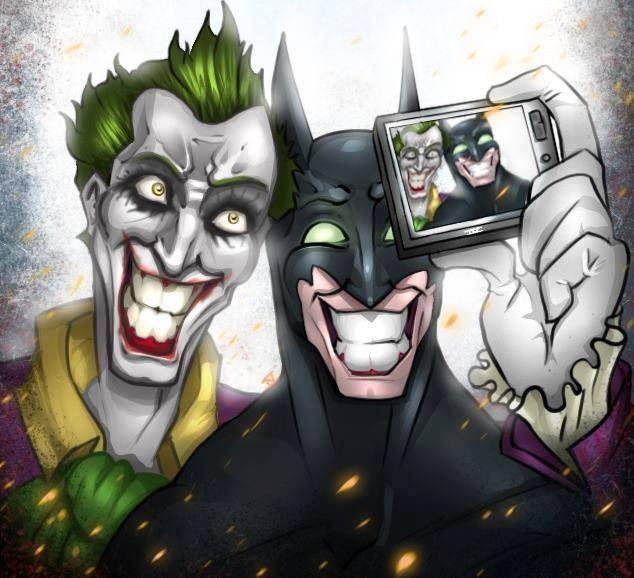 Can He Even See! 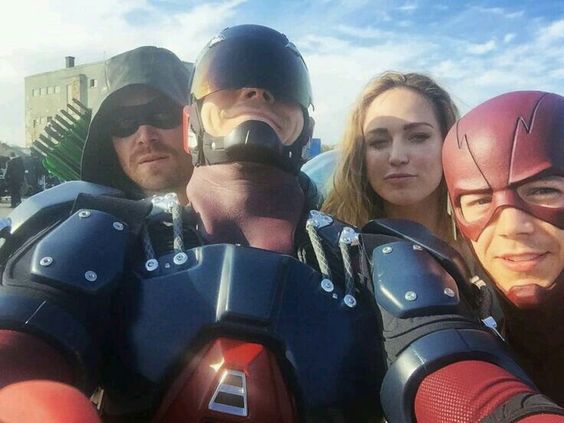 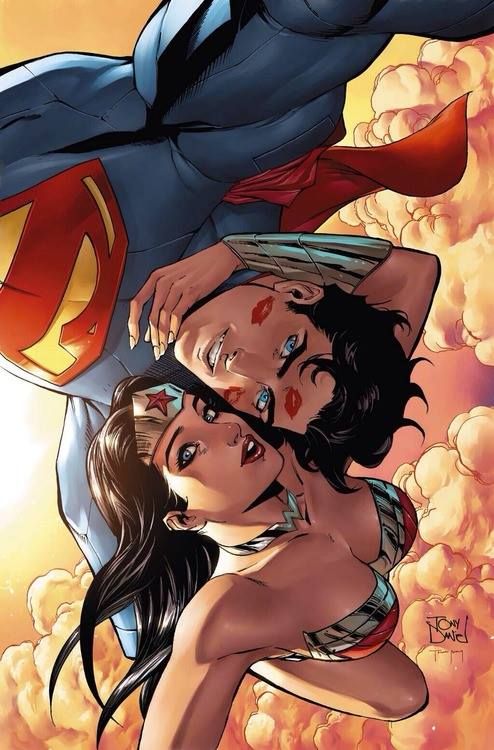 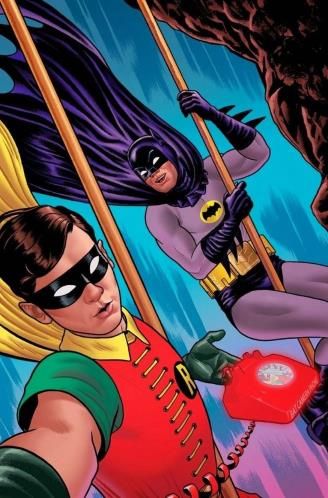 Superman And The Flash! 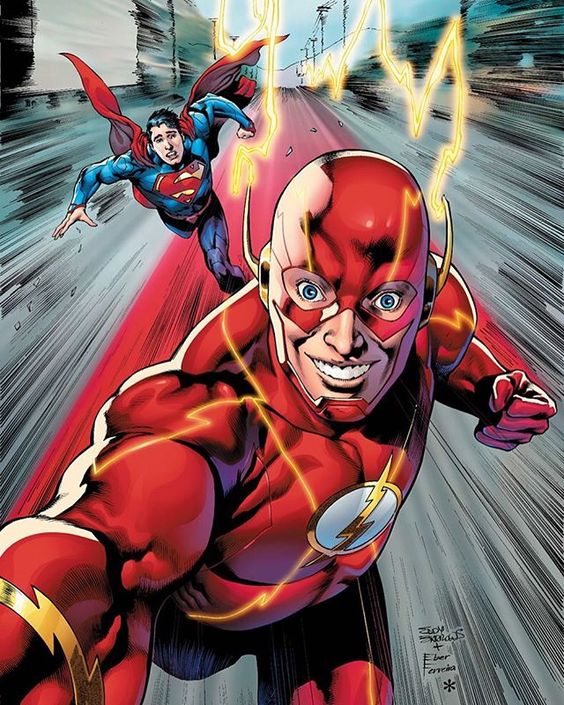 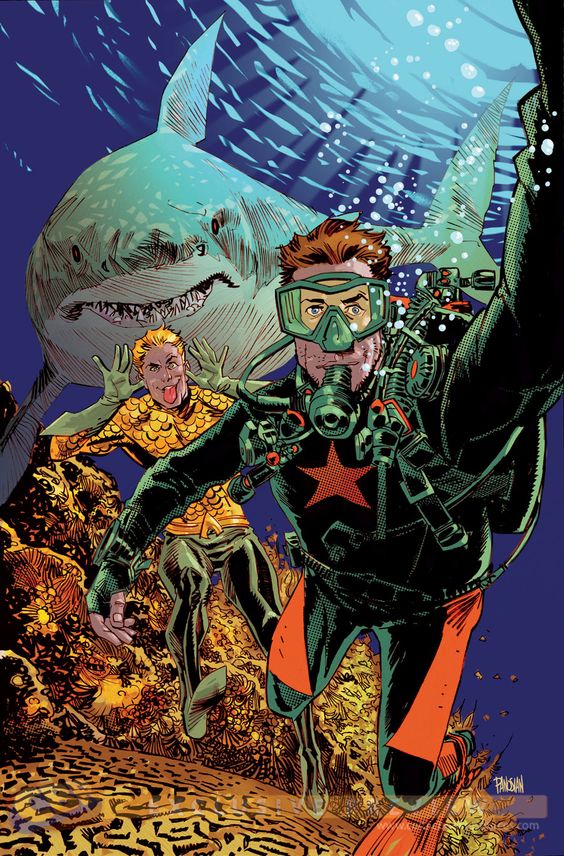 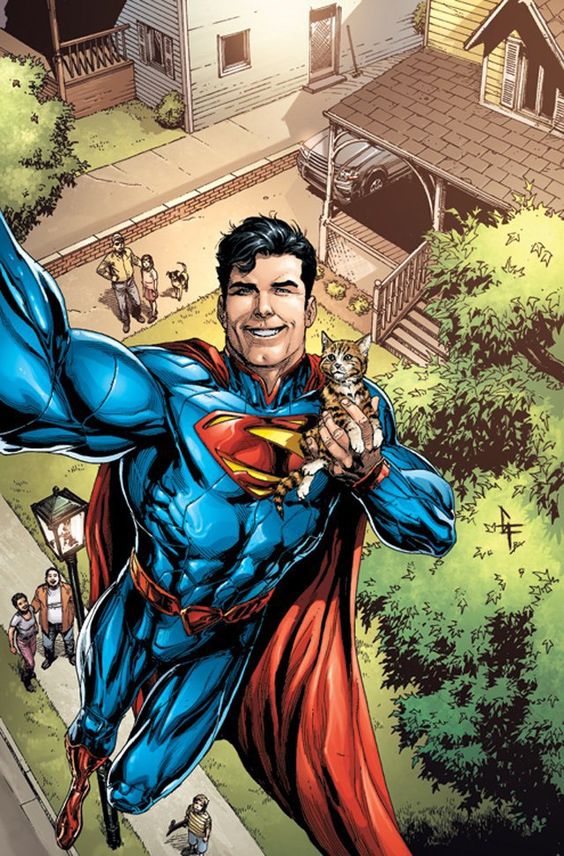 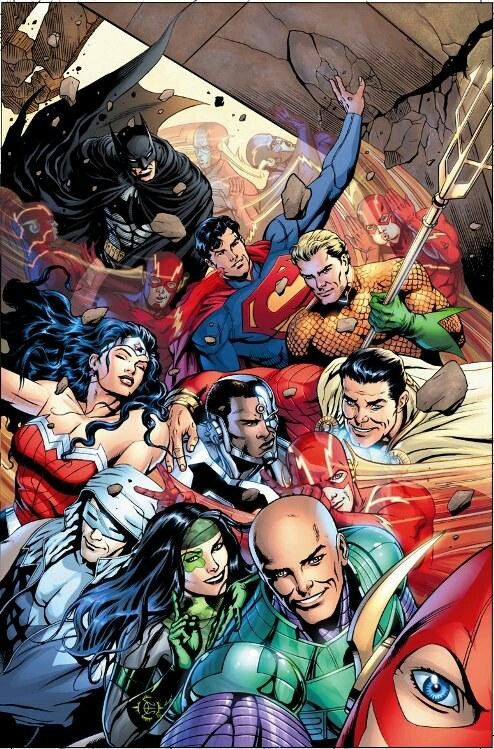 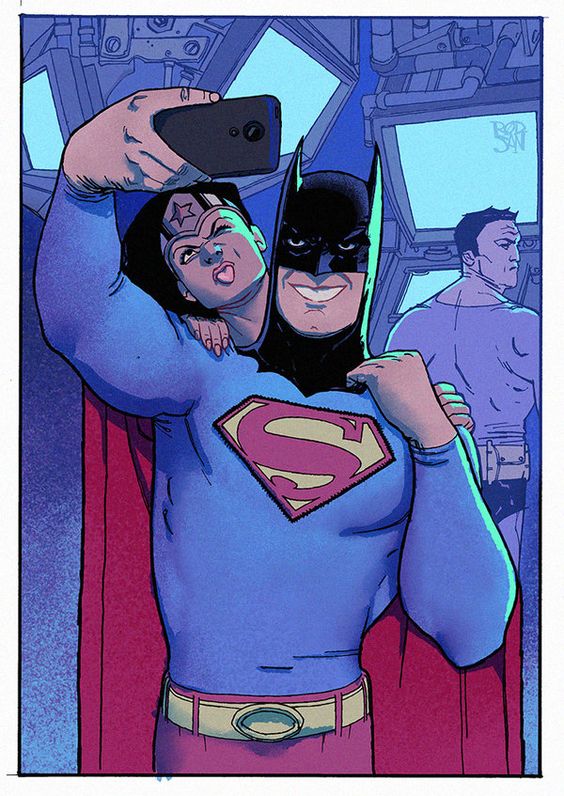 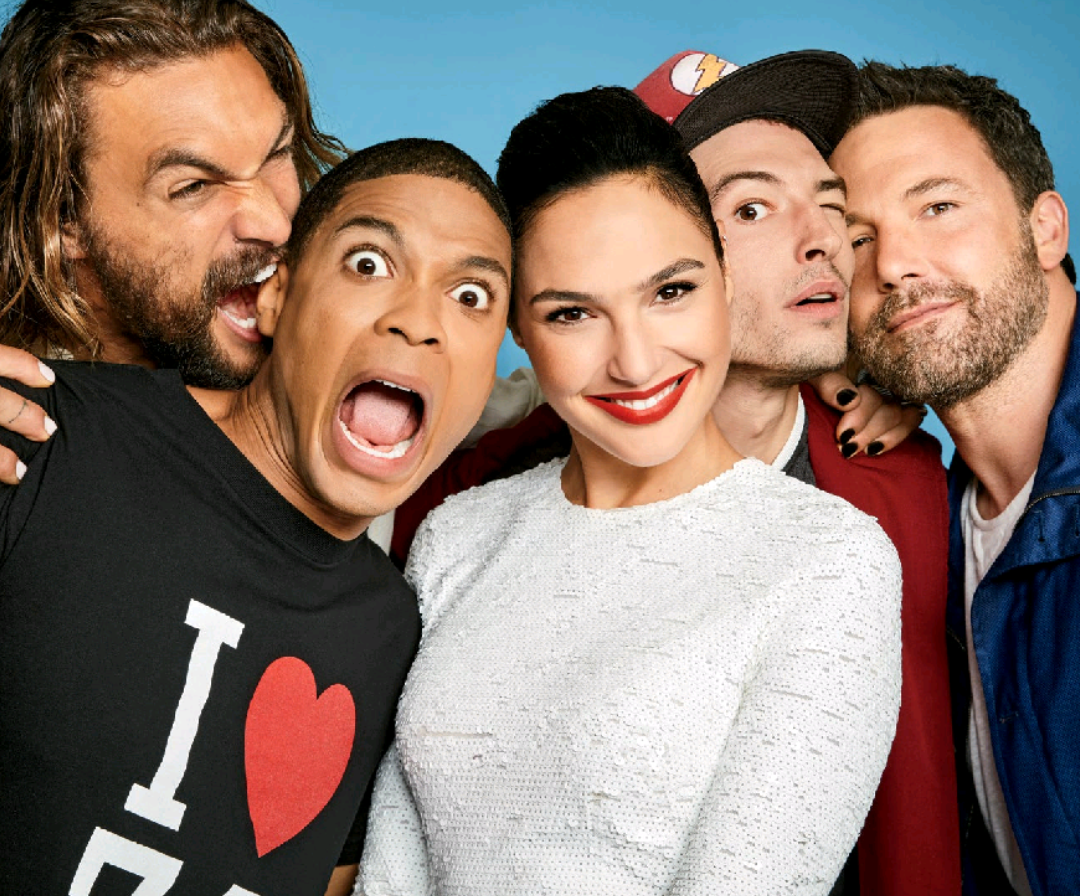 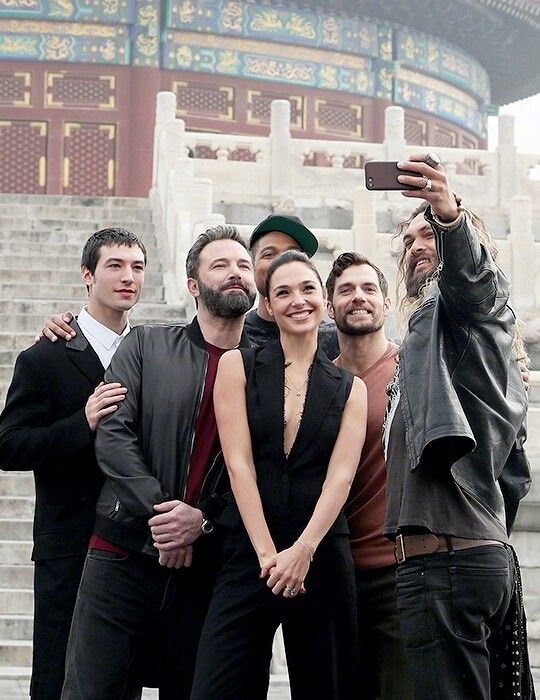 Badass Girls All together! 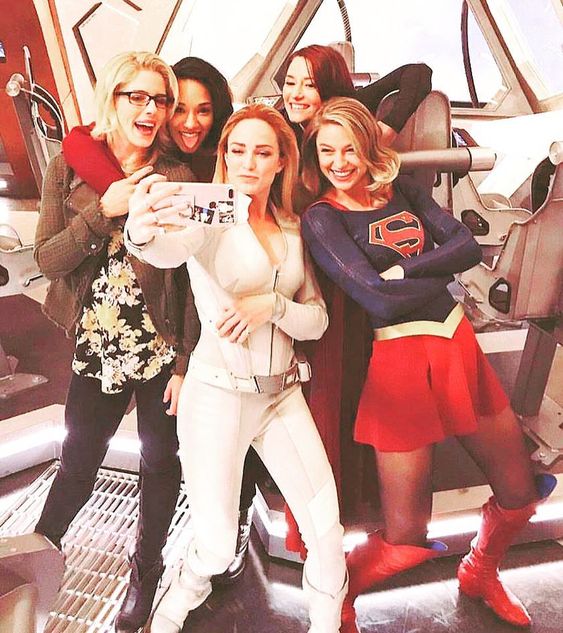 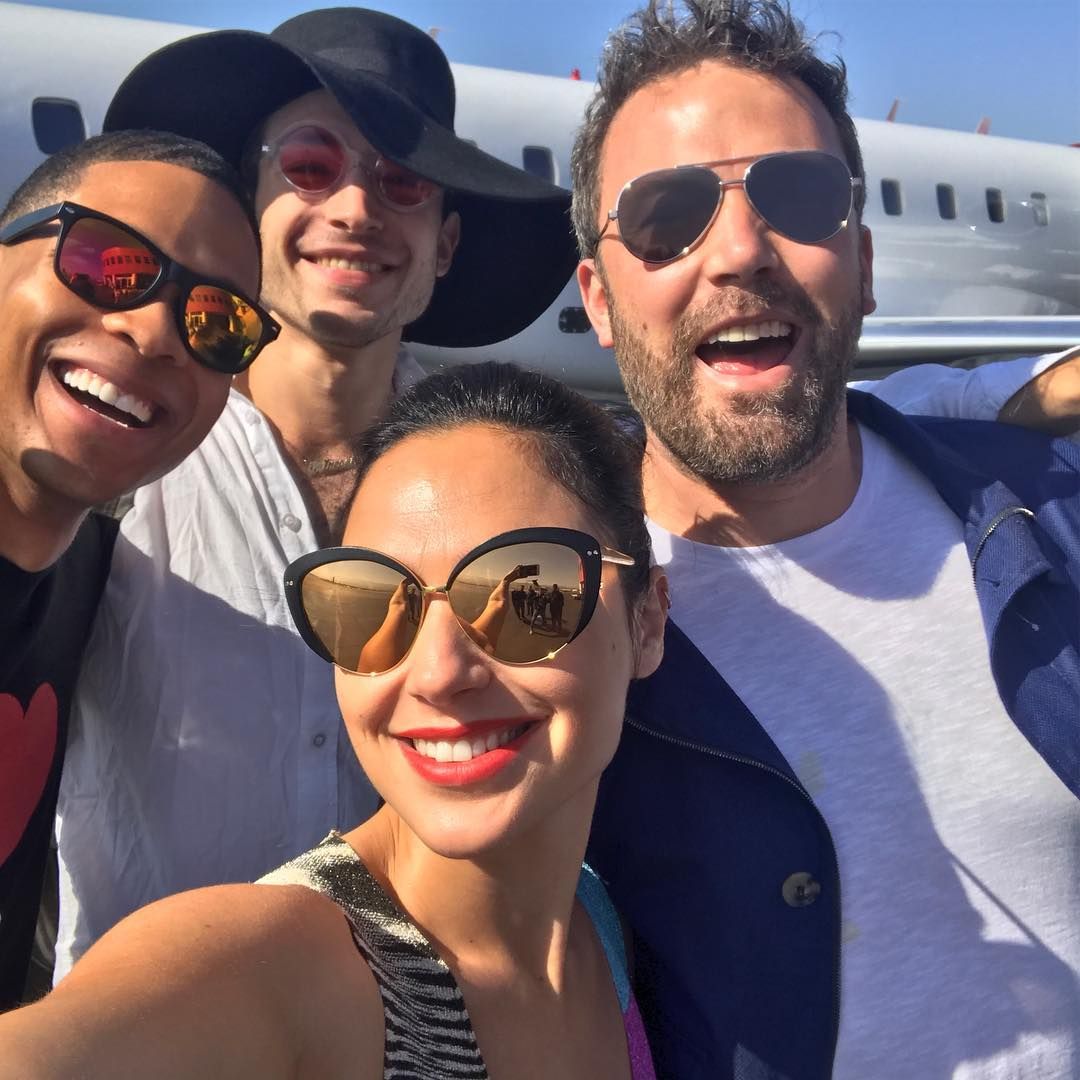 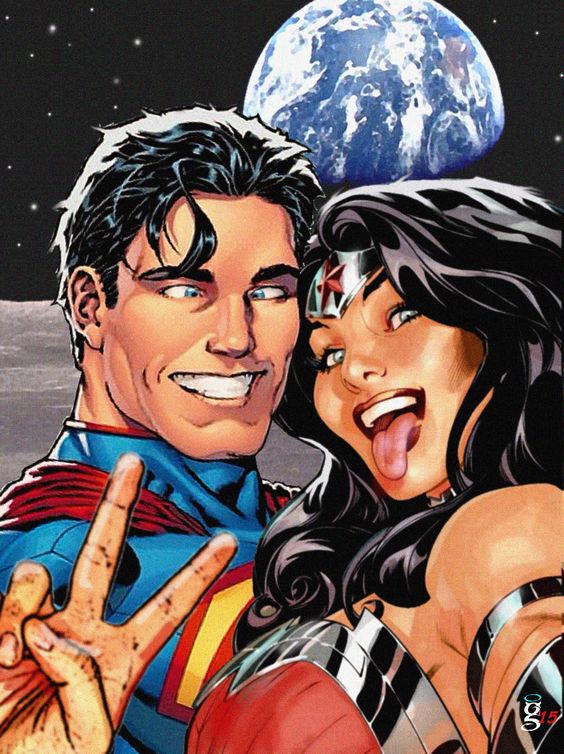 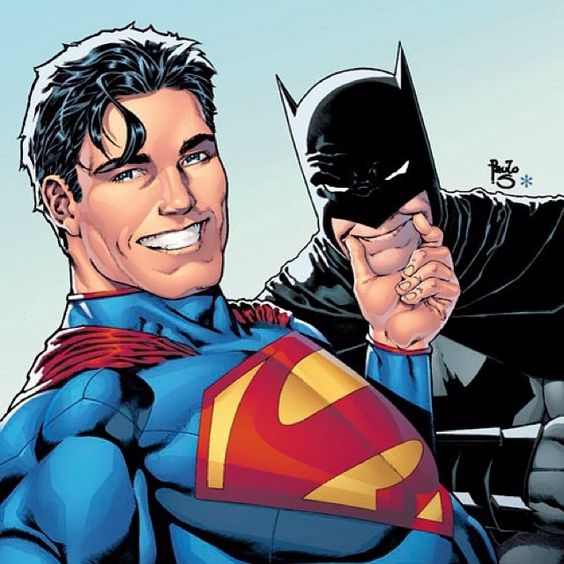 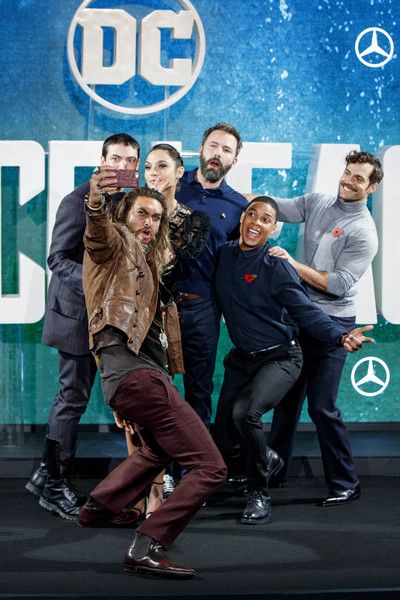 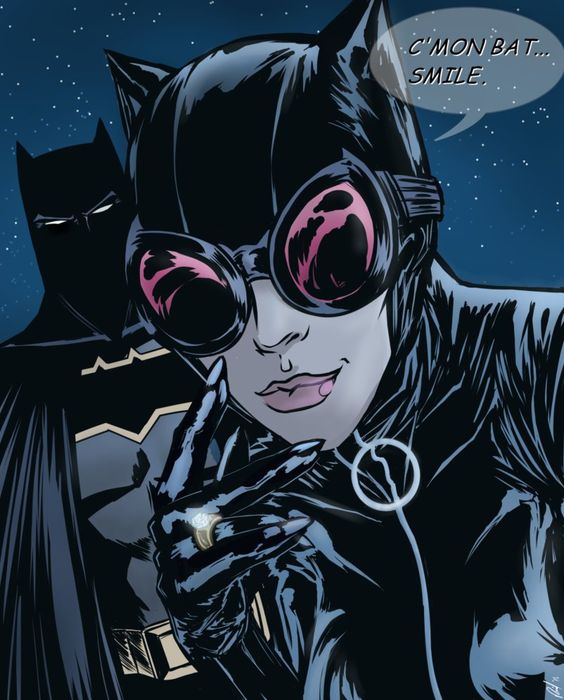 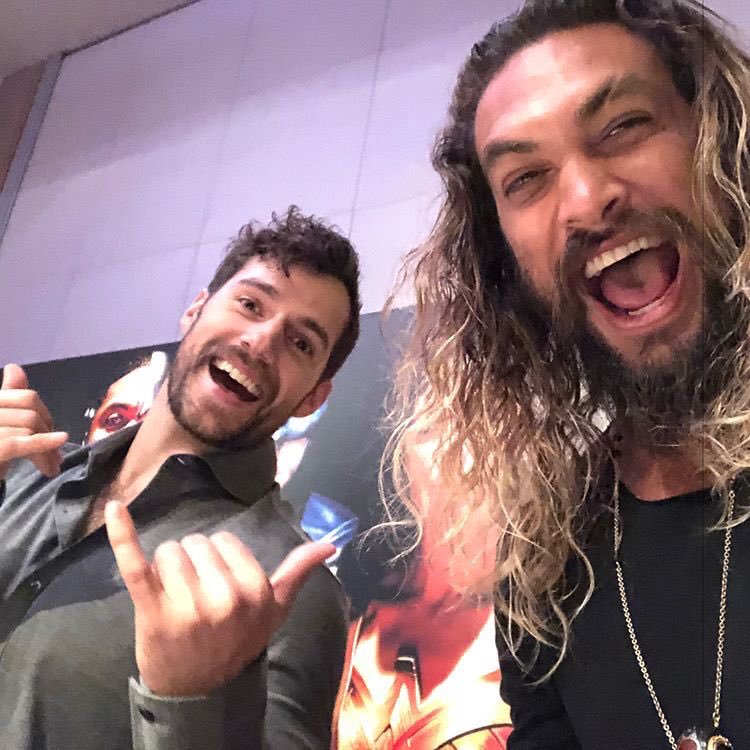 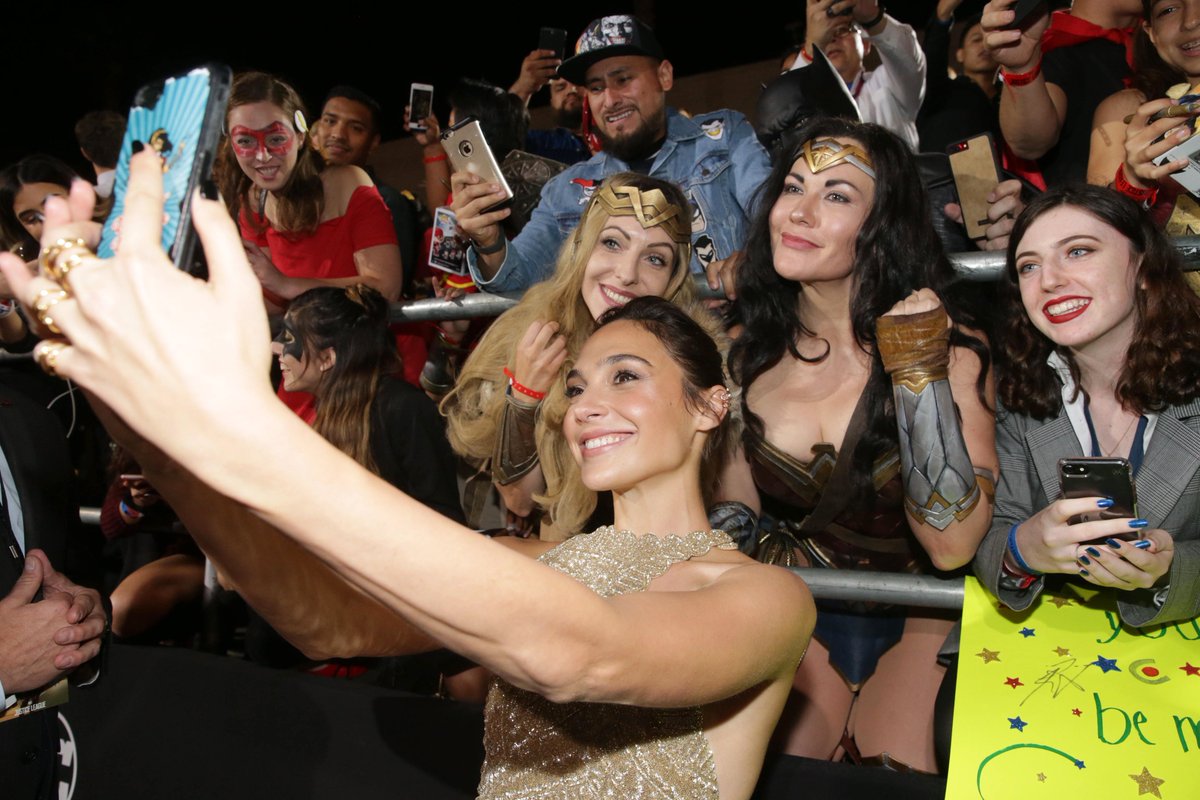 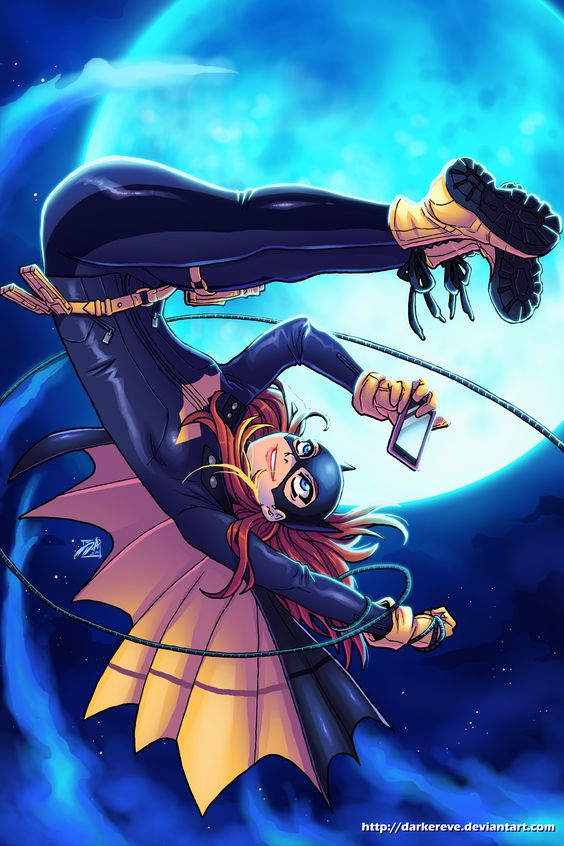 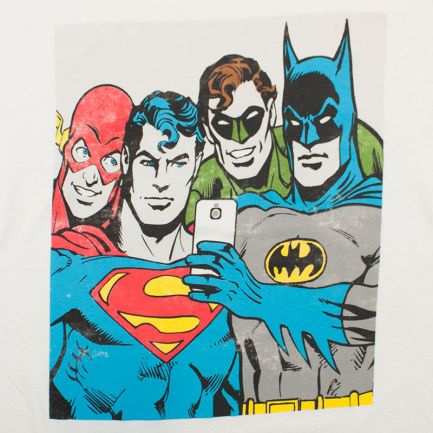 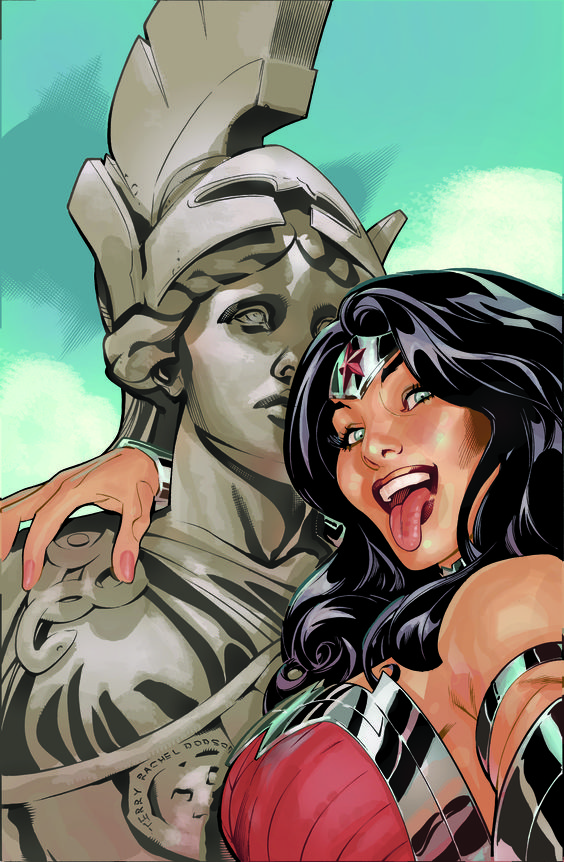 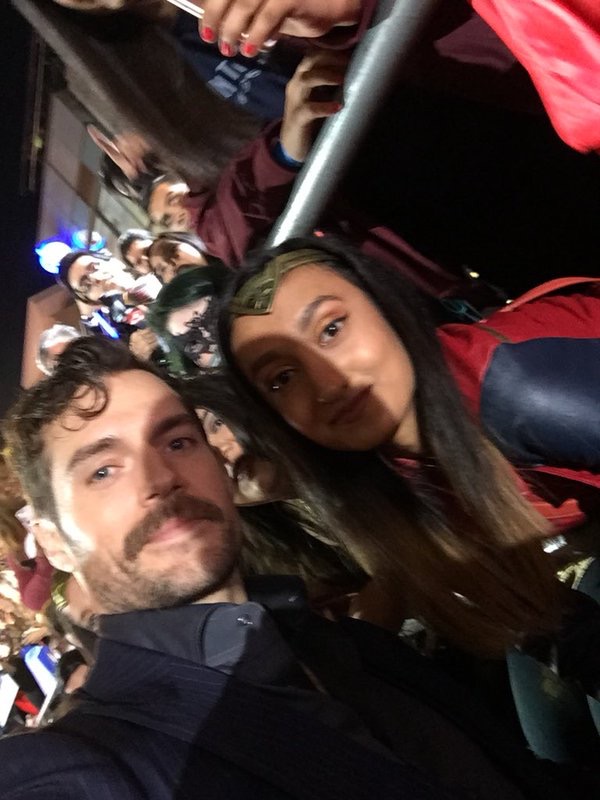 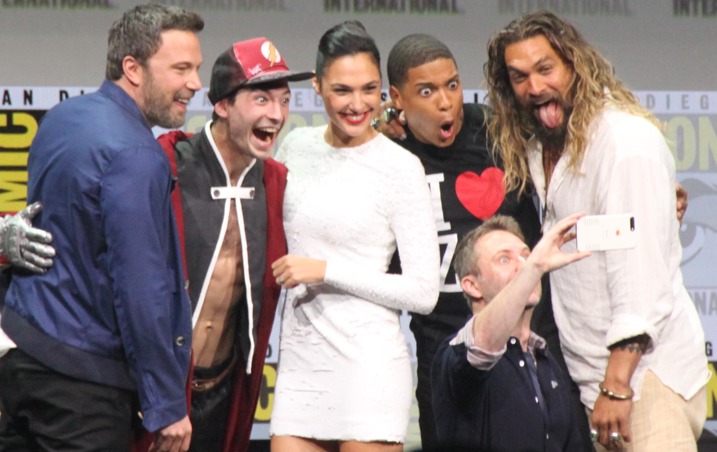 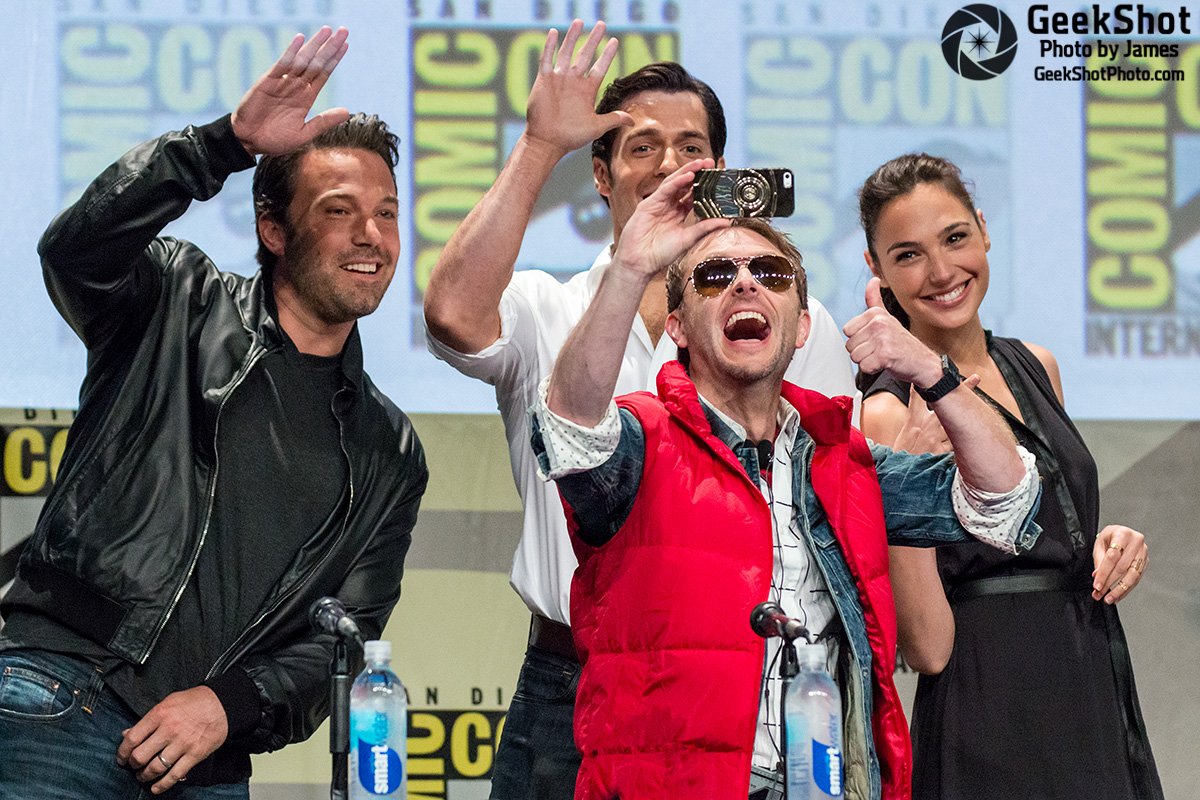 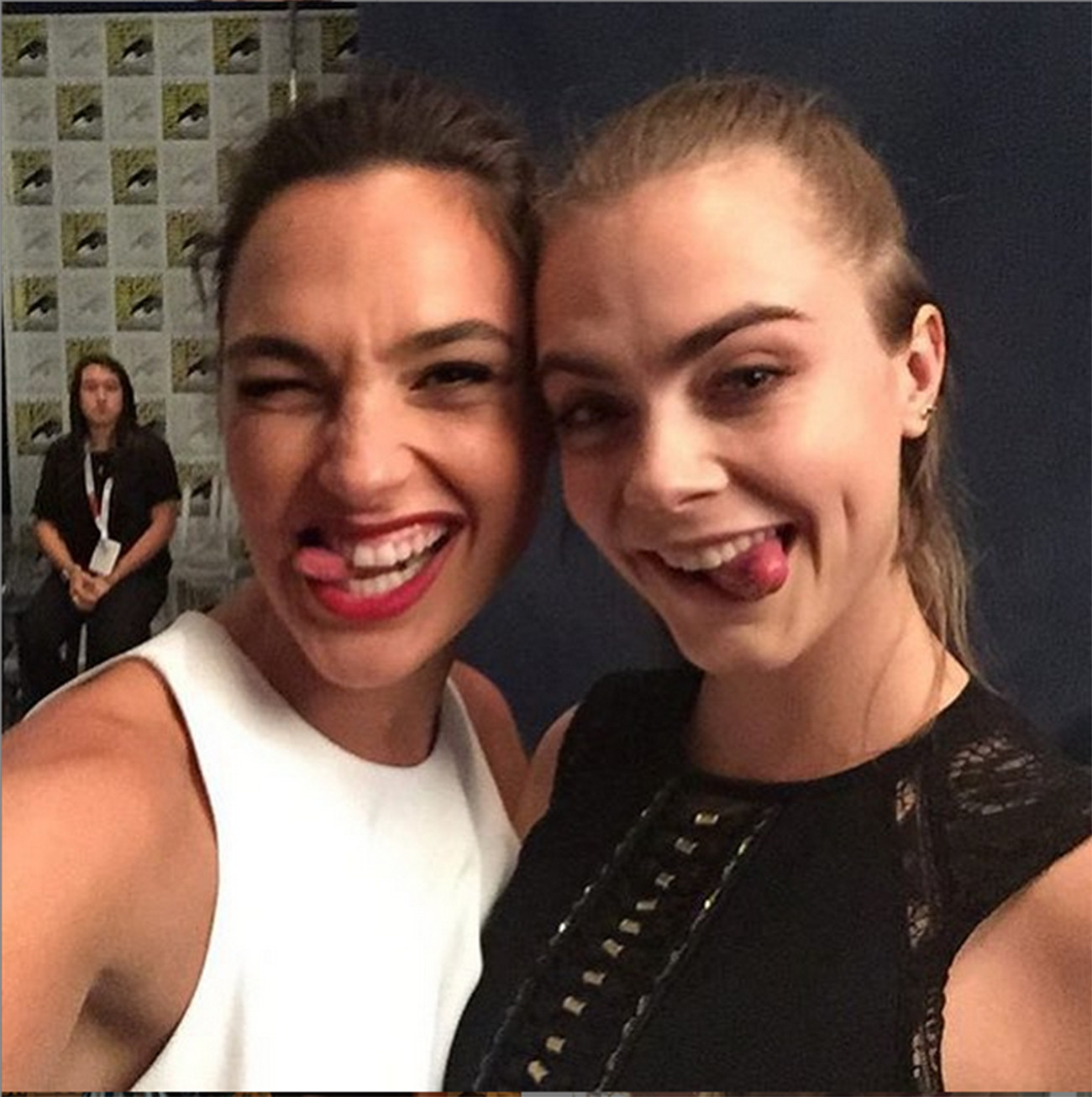