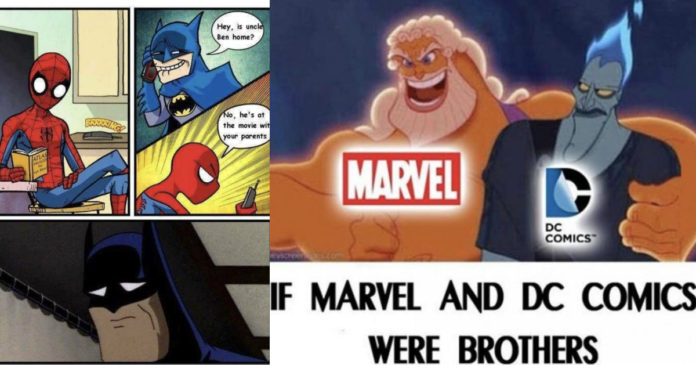 The history of human beings has been full of spectacular rivalries. Tea vs. coffee, Democrats vs. Republicans, hills vs. beaches, Star Trek vs. Star Wars and so on. However, it won’t be wrong to say that across the vast legions of comic book fans, or should we say the entire world of nerds, there is one rivalry that reigns supreme, and that is the one between Marvel Comics and DC Comics. It is an age-old and nasty rivalry which pleases no one and has no clear winner ever. If you are a fan of one and hate the other brand, then you are depriving yourself of some of the best comics and content that exists on the face of Earth. No matter which side it is, if you choose one, you lose a lot. This battle of Marvel Vs. DC keeps going on and on in the comic book stores and on the various web forums.

If we do a qualitative analysis of the content that both the companies release on various platforms, it would still not bring us to a solution because there are specific areas which are dominated by DC and others where Marvel is far superior. Although most of the fans, especially the casual ones would be of the opinion that Marvel has been extremely dominant on the big screen compared to its rival DC. However, DC’s Rebirth comics have seen a lot more critical acclaim than the Legacy initiative by Marvel. However, there is one arena where the scales do not tip so heavily in favor of either of them, and that is the animation arena. We wonder whether DC’s movies are better than the TV shows of Marvel? Which one is better: Batman: The Animated Series or X-Men: The Animated Series? To find an answer to this debate, we have brought to you this compilation of the best DC Vs. Marvel Animated Universe Memes! 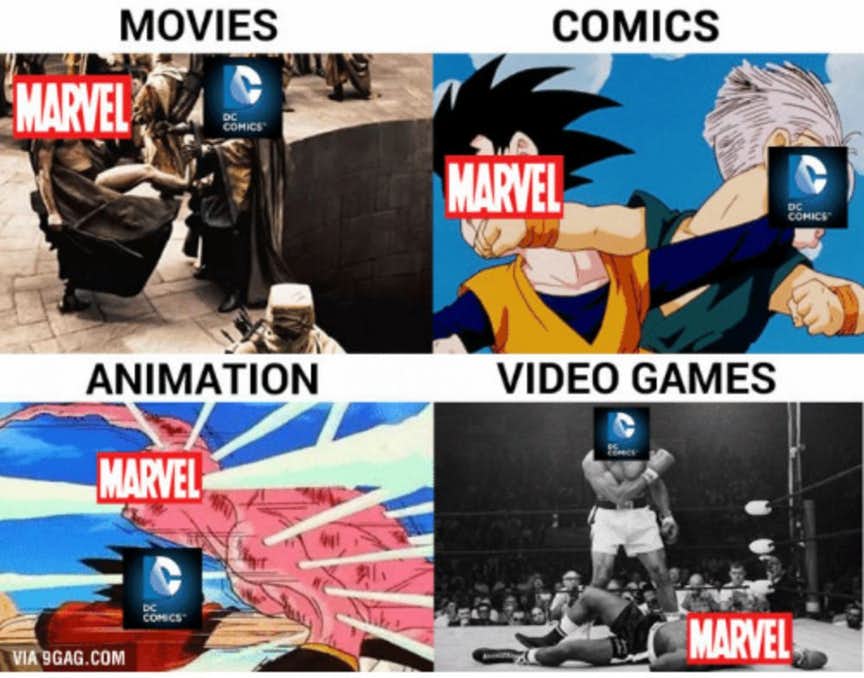 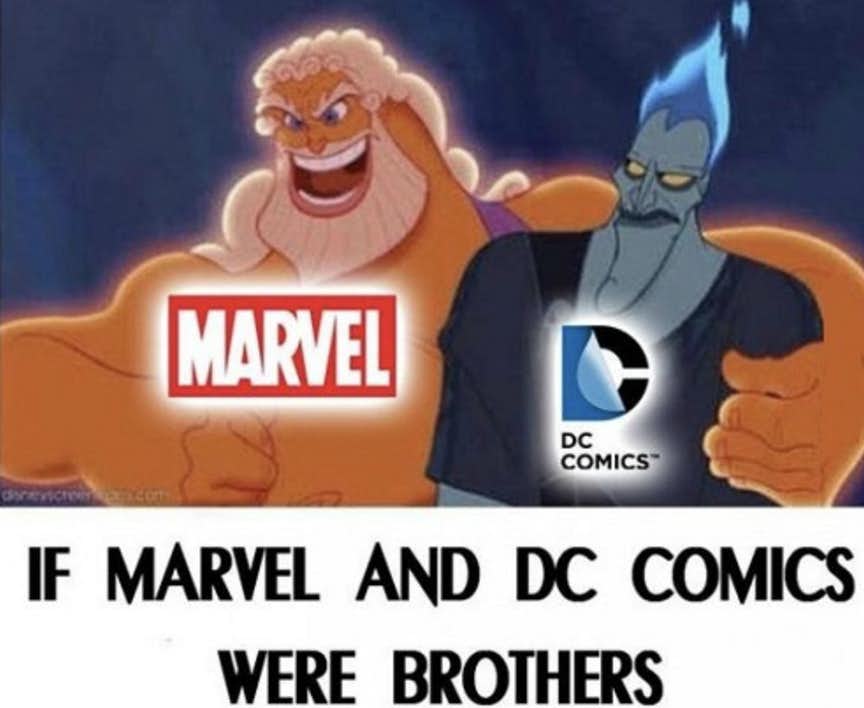 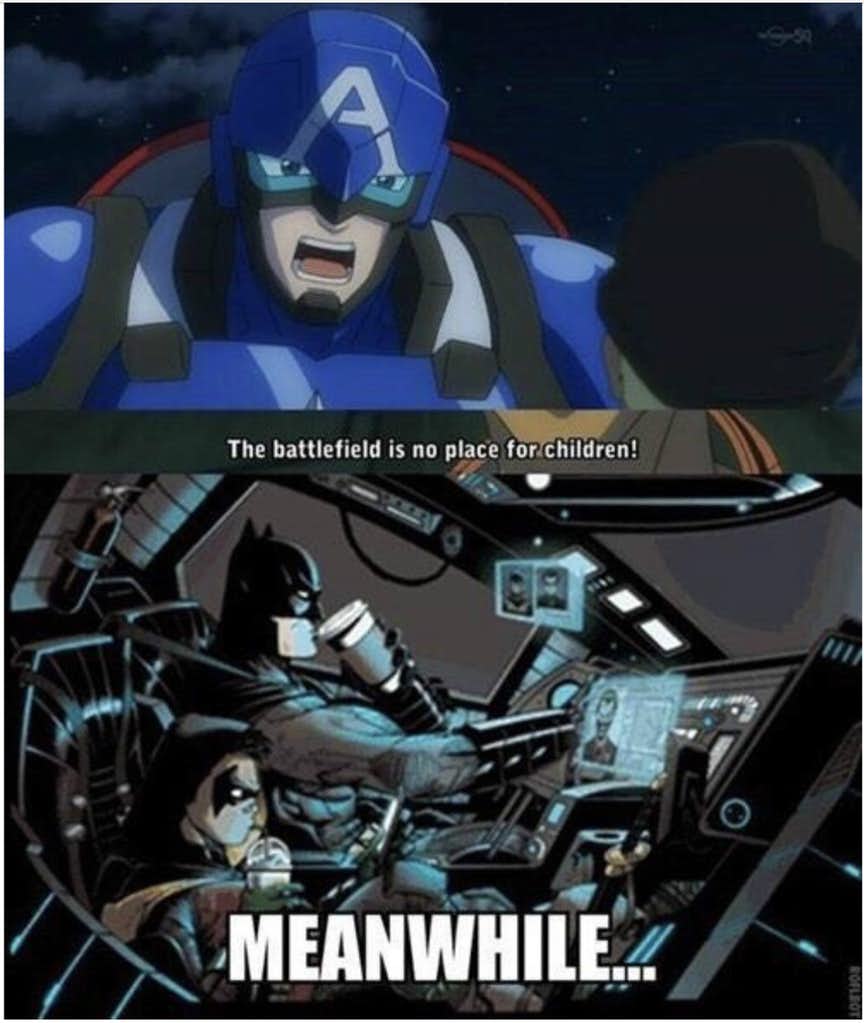 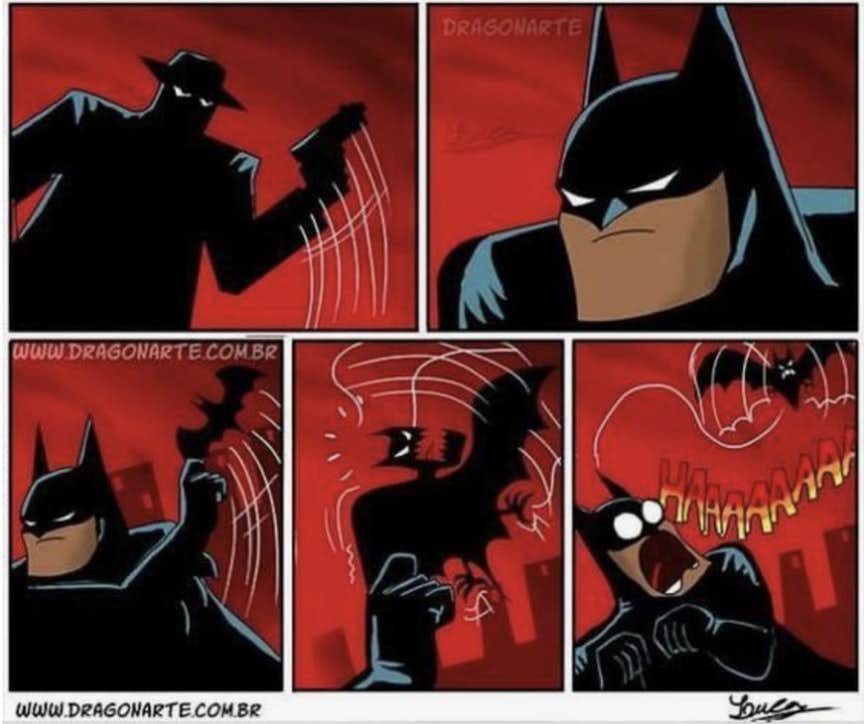 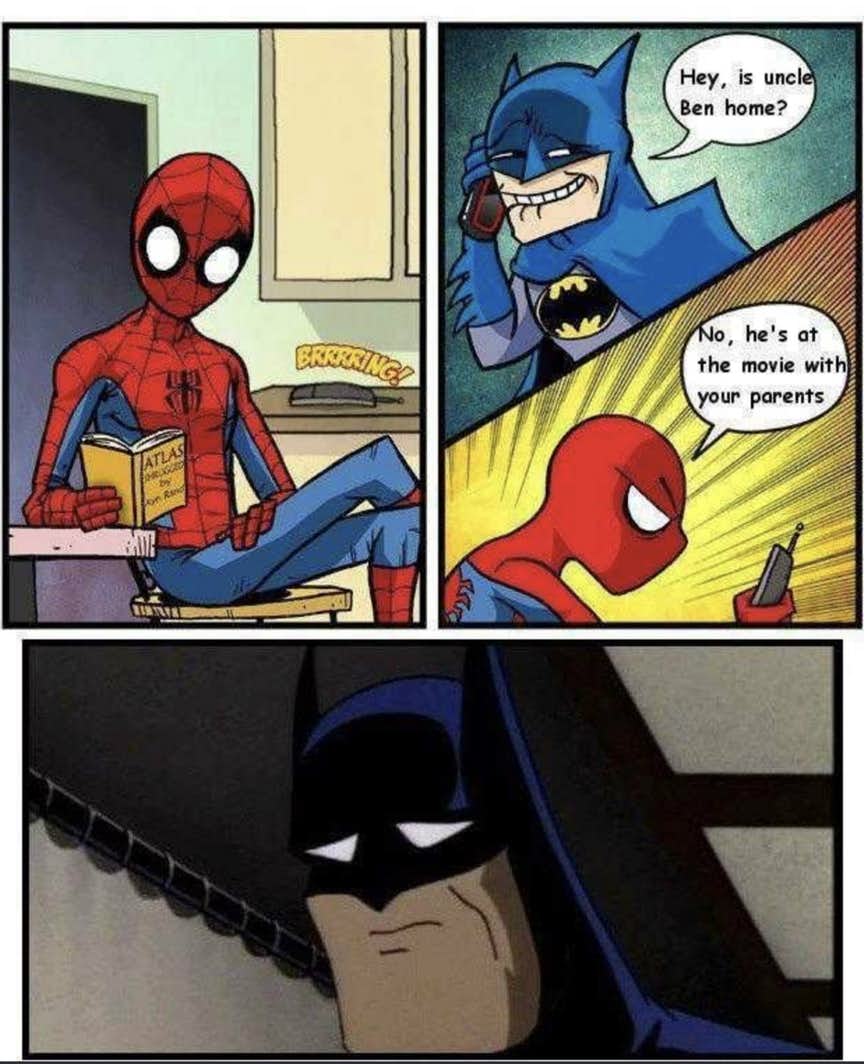 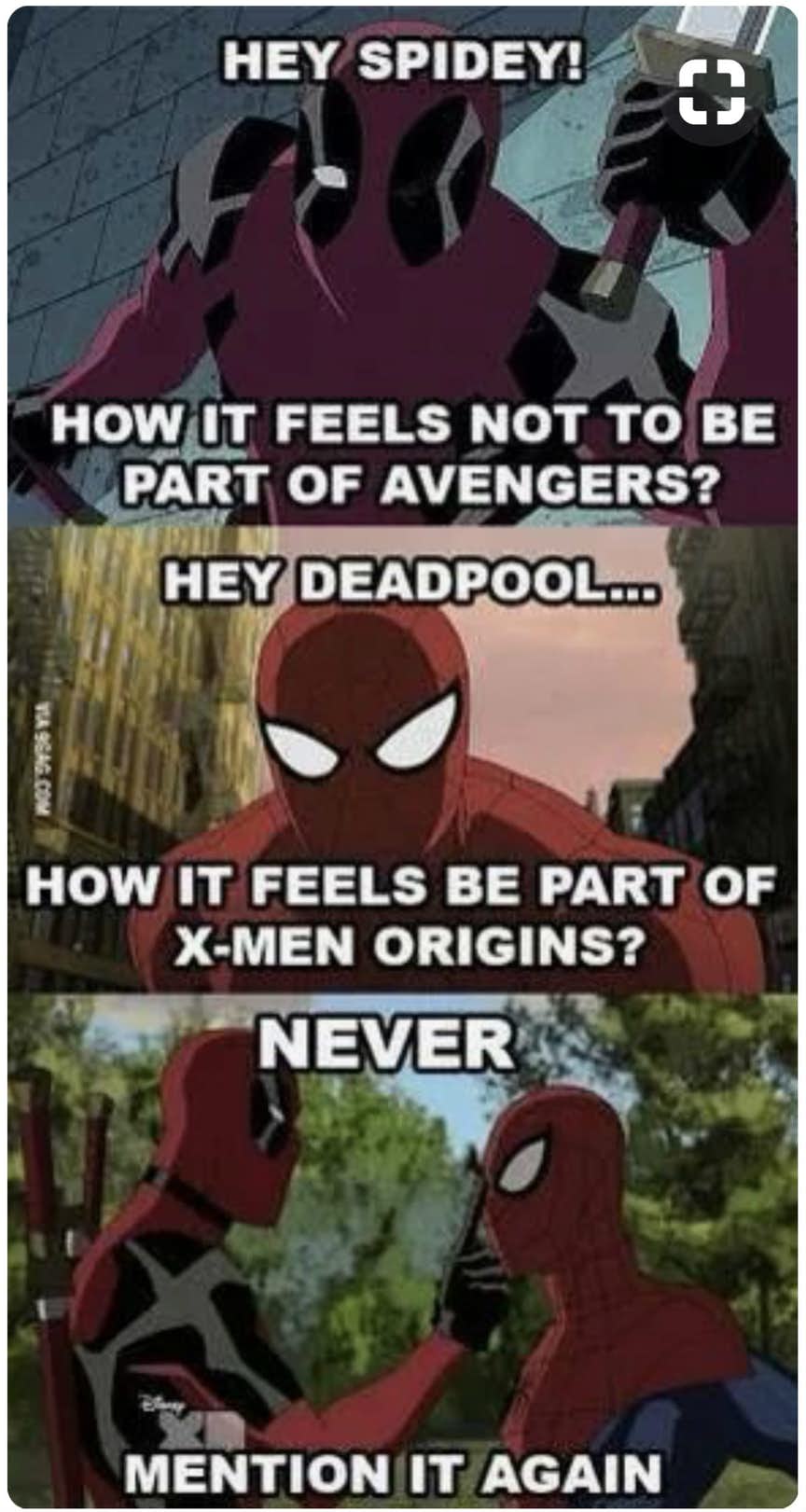 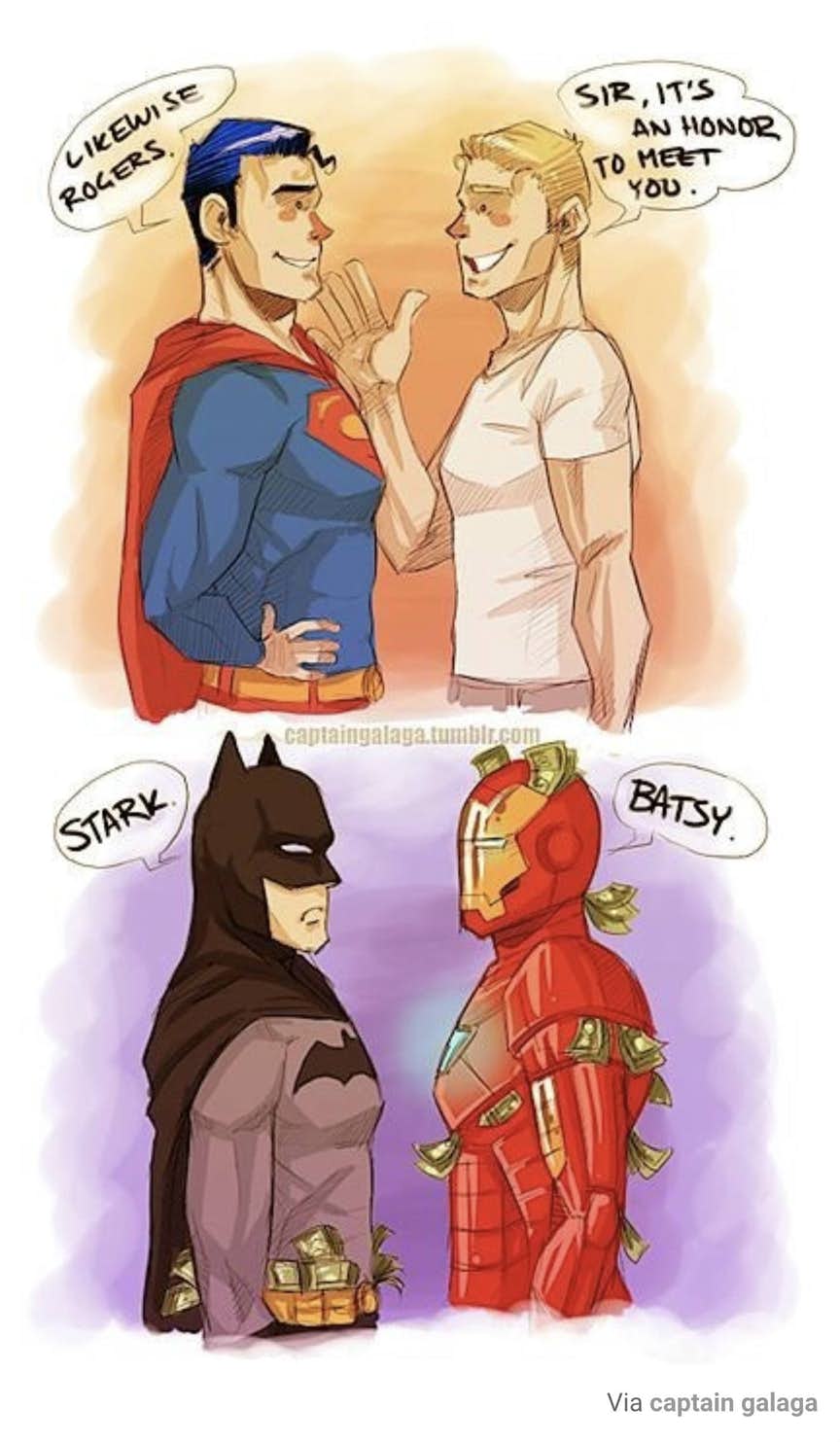 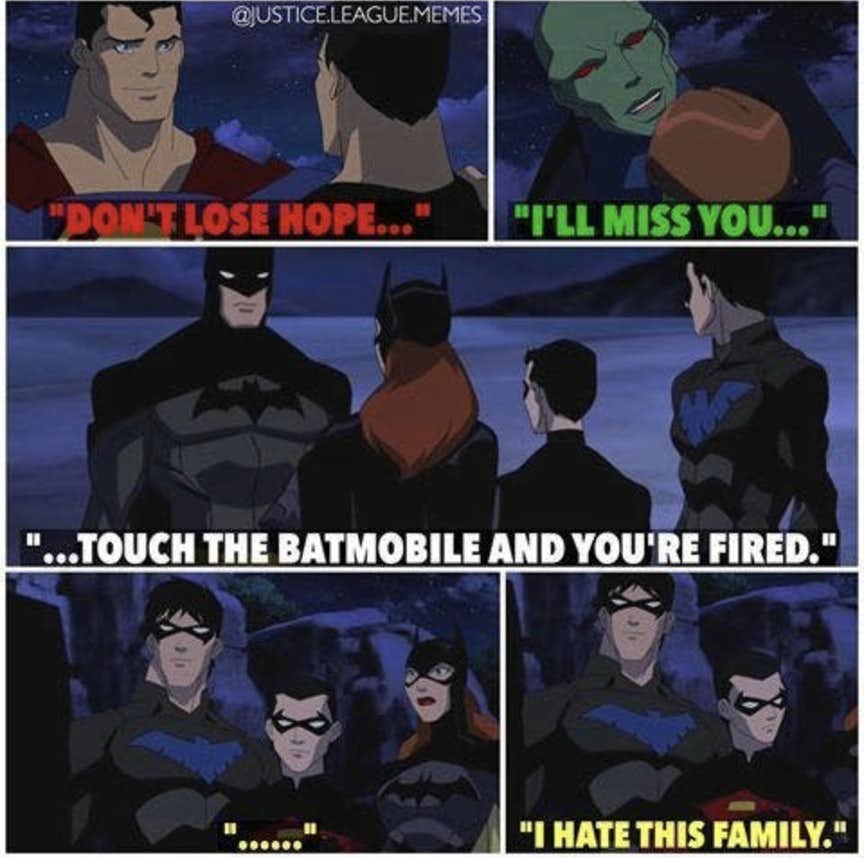 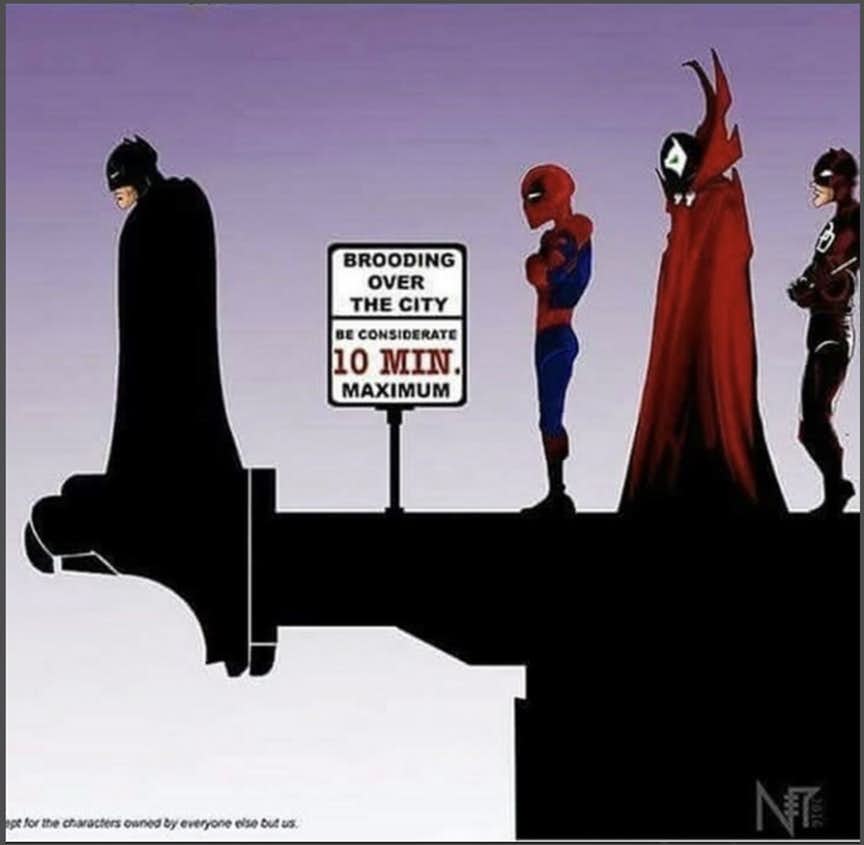 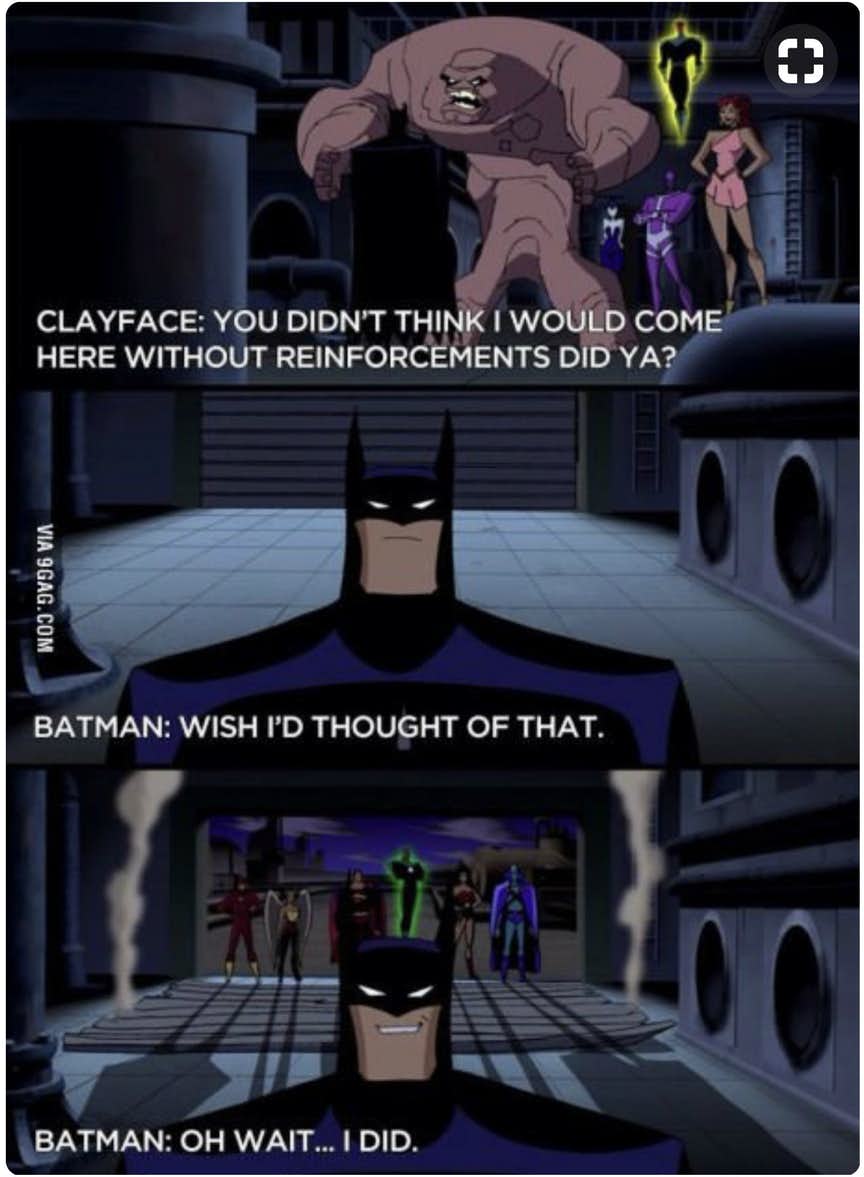 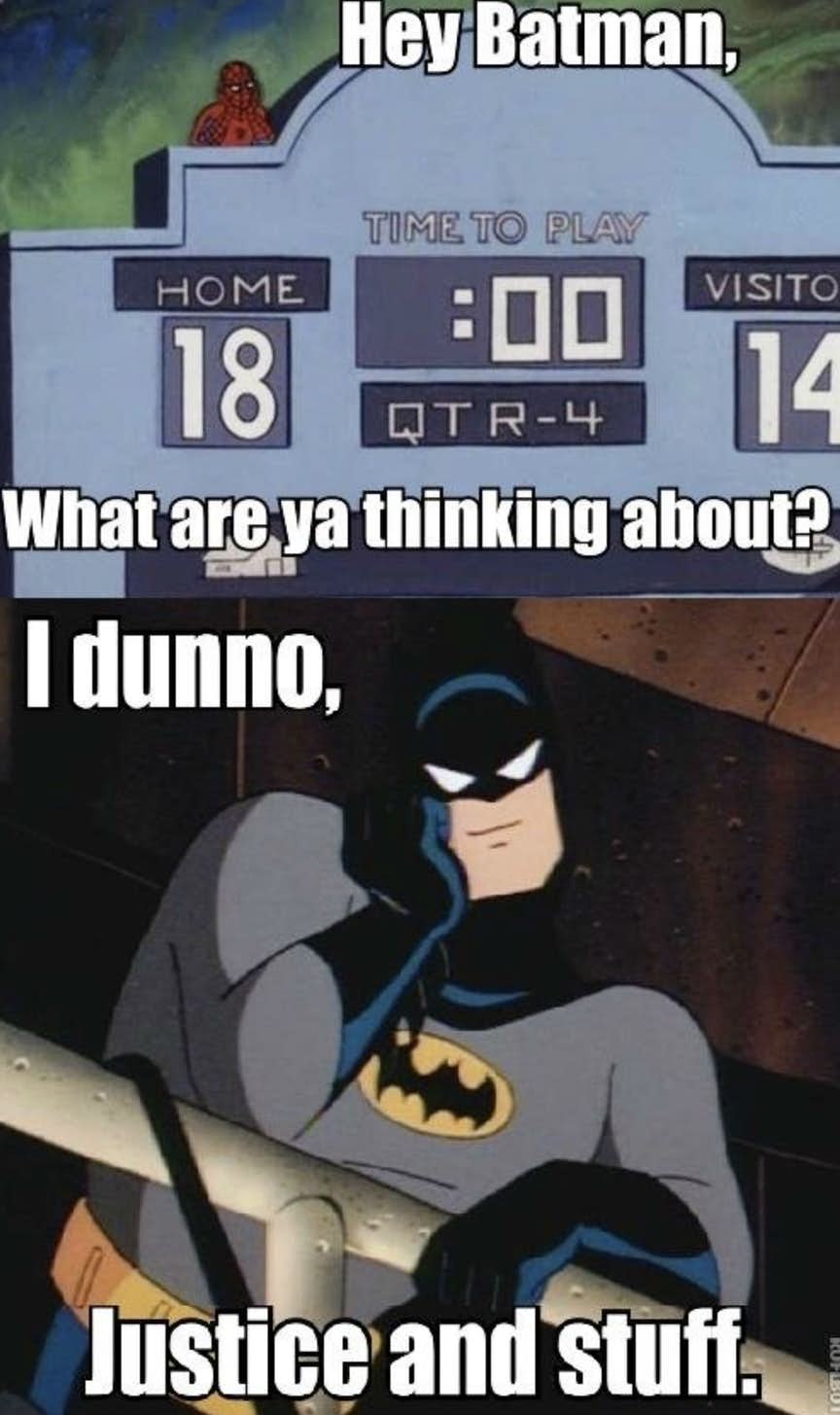 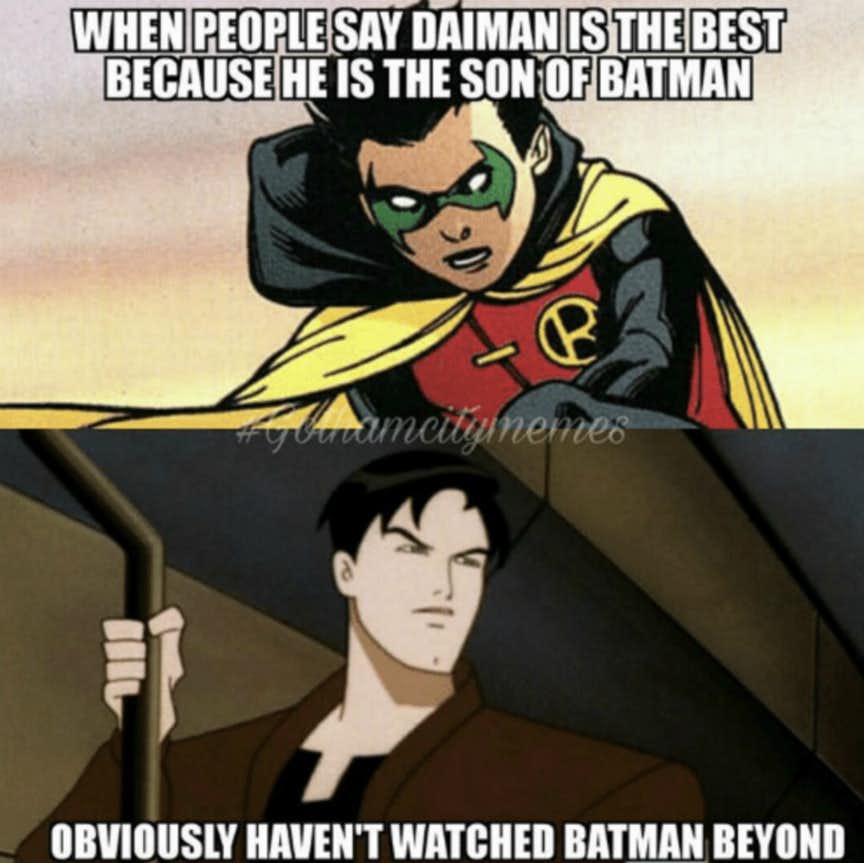 The Next Few DC Films Are Just 4-6 Months Apart And...