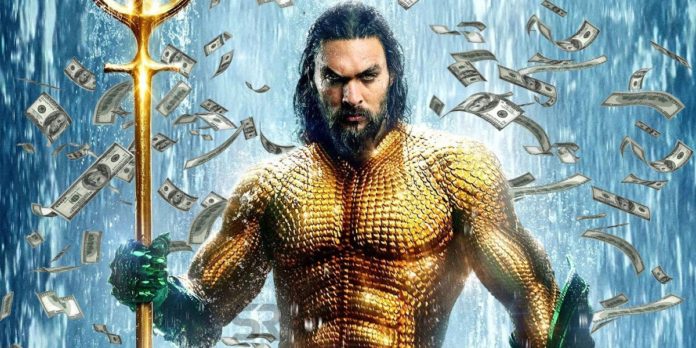 Even as the movie, Aquaman’s critical score has been evened out on Rotten Tomatoes, the audience score has remained pretty strong. The actor, Jason Momoa has also thanked all the fans the support. 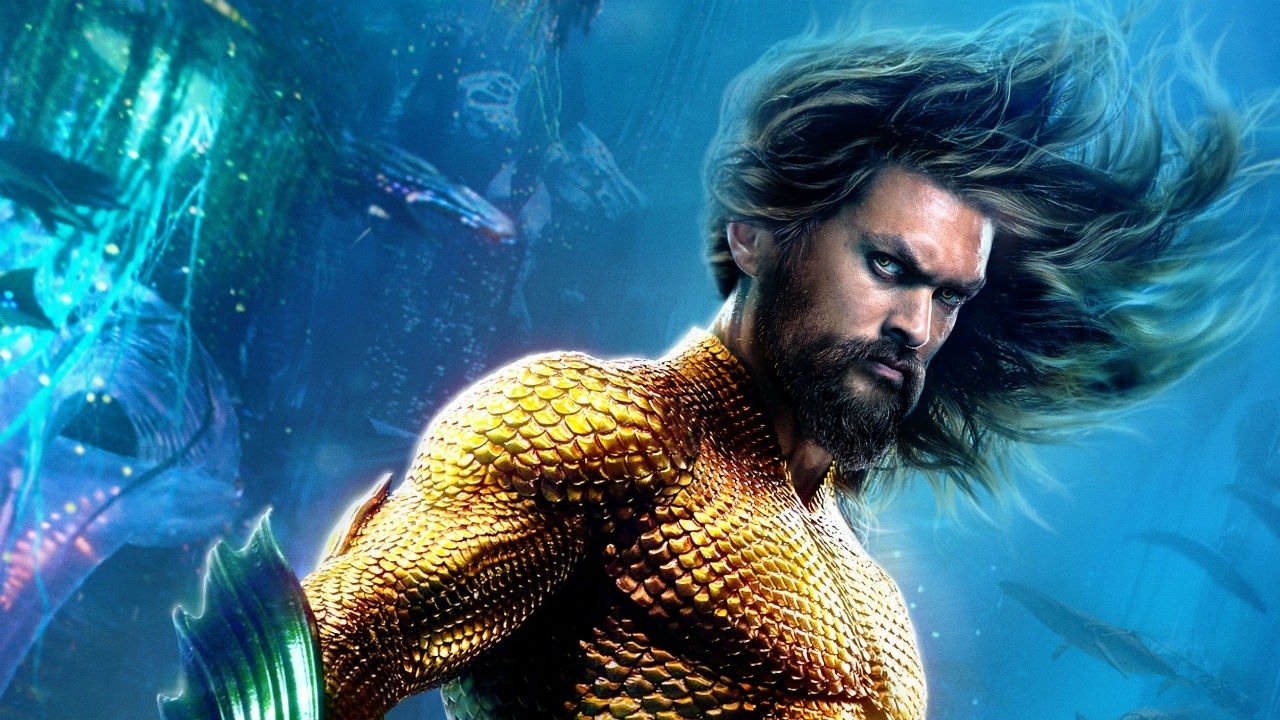 “Mahalo everyone for making Aquaman the number one movie in the world,” he had written.

“I love you guys. I’m so proud of this movie and everyone that worked on it CHEEEEEHUUUUUUUU Aloha.”

Aquaman stars Momoa (Arthur Curry), and when his half-brother stokes a war, Aquaman finds himself in between two worlds that he loves. 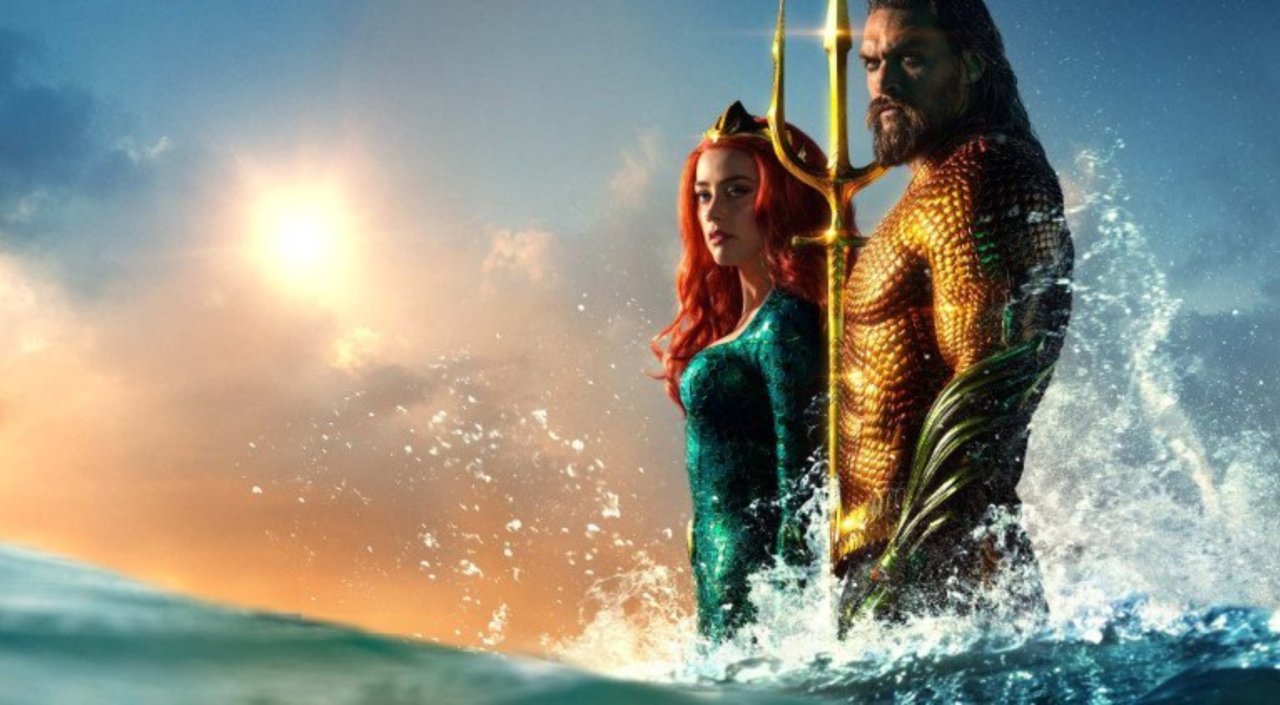 “It was very important for me early on to be allowed to make my own film and to have my own voice be in there,” Wan had said.

“After Furious 7 and Conjuring 2, I didn’t want to be a director for hire. After Furious 7, that’s kind of who I was to some degree, but after that, I don’t want to be that guy again. So, it was very important for me to be able to bring my own stamp, my own visual aesthetic, create the characters. Even though Jason has somewhat been established Justice League, I wanted to bring his character into this, basically, fresh in a lot of ways. 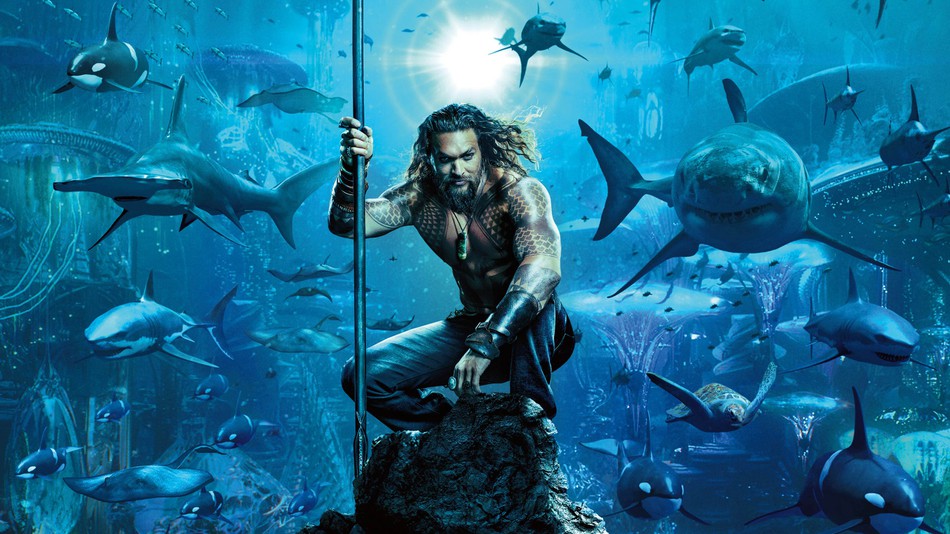 “So it was important for me to obviously pay a respect to where he was left off in [Justice League], but then allow me the freedom to take him to where I want to take him at the end of the movie. My hero goes on this hero’s journey to become someone very different than where he started. That was something that was very important for me. But the movie I want to make, that I was allowed that freedom to do that.”

Aquaman is now showing in theatres.