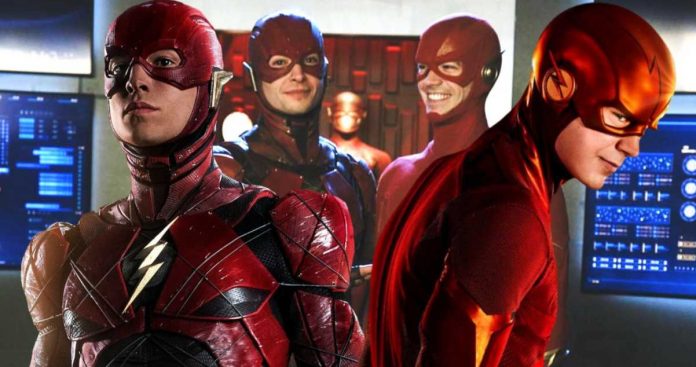 With Arrow concluding this year there was no doubt that DC’s Arrowverse crossover event “Crisis on Infinite Earths” would be nothing short of epic. As expected, it was filled with unexpected surprises but the biggest of them all was Ezra Miller’s appearance as his DC movie character Flash.

The DC fans had been waiting with bated breaths for such a crossover between the movie and TV universe. Marvel has been doing it for years with Agent Carter and Agents of Shield. It was actually a huge question as to why DC was not going in this route considering the fact that the DC shows ae quite successful and established in this medium. The DC has numerous successful shows in its kitty starting from Arrow, Flash, Supergirl and Legends of Tomorrow. So, it was only logical for the DC movie universe to start making appearances in the TV shows for mutual benefit. 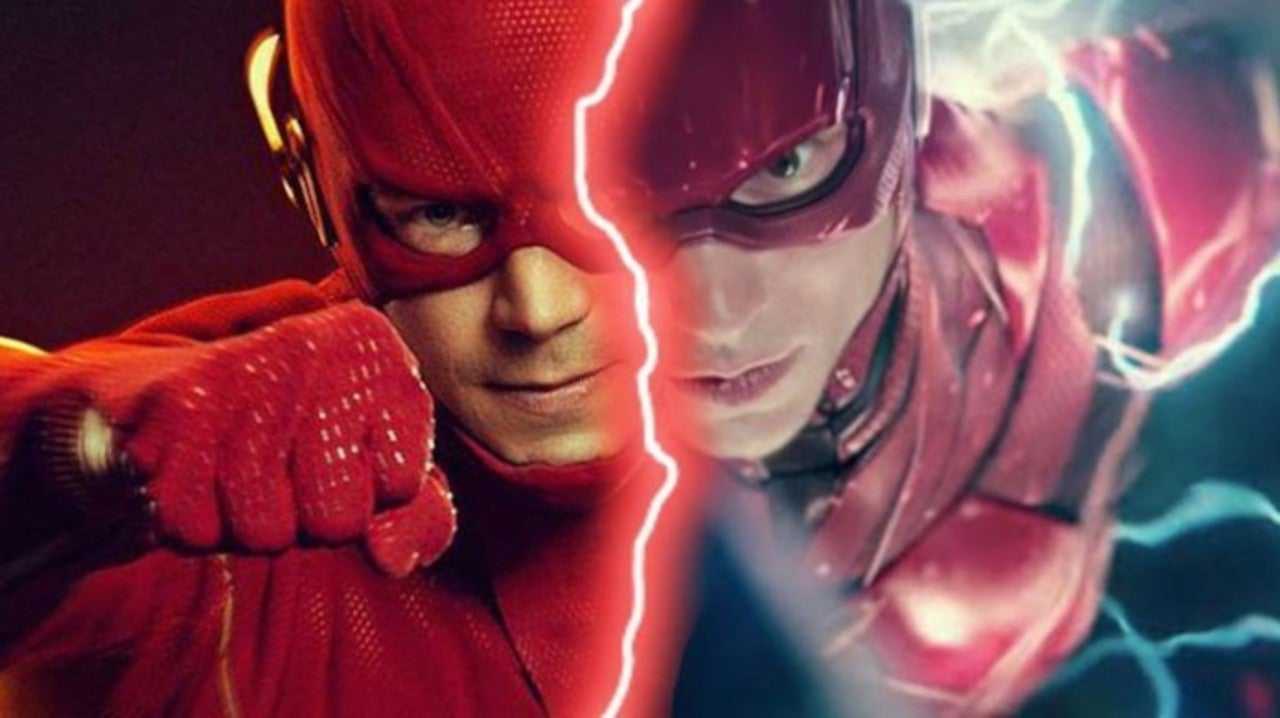 Therefore, Miller’s appearance was a long time coming and for people not aware of the story and thinking how could there be two Flash at the same time. But the storyline of the show made it happen as it has established multi earths in its universe.

Miller’s appearance did not disappoint. The chemistry between the two characters was infectious and it will leave the audience wanting for more maybe an appearance from Gustin in the upcoming Flash movie.

But what does this appearance mean for the DC multiverse. As during this appearance Miller’s character was not even aware of his codename, yet. Counting this appearance Miller has had two appearances in this multiverse. First in Batman v/s Superman after his time-traveling run from Darkseid’s “Knightmare” future earth to the make contact with Ben Affleck’s Bruce Wayne. This Crisis appearance makes it clear that he knows his Justice League teammate Cyborg. But what else. As we all know Zack Snyder’s vision for the Justice League movie saga is now dead therefore there is a whole realm of possibilities which could open an infinite amount of doors for such crossovers in the future.