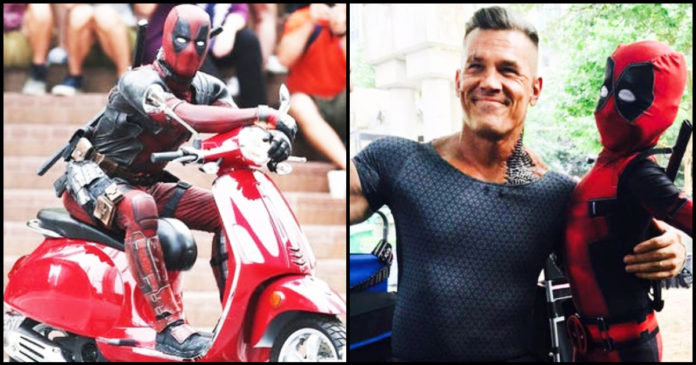 Deadpool movie remained in the developmental hell for a very long time, and the Ryan Reynolds starrer first went into development in 2004, but, the film didn’t progress much because of the apprehensions about the viability of the project. Later in 2009, Reynolds played the character in X-Men Origins: Wolverine. Finally, the wait came to an end in 2016 with the release of Deadpool.

This summer brought the sequel Deadpool 2 to the theatres, and it has turned out to be another blockbuster. Audiences are madly in love with the “Merc with a mouth”, and for them, more is always better. The chances of the third Deadpool film are almost certain at present.

One of the most standout elements about the Deadpool franchise is that a lot of the people involved with Deadpool 2 are active on social media including the leading man Ryan Reynolds and Josh Brolin.

During the movie’s production, they often shared images of events taking place behind the scenes and gave the fans an inside look into the making of Deadpool 2. This made the viewers totally soaked into the movie’s aura, even before the film released in theatres.

We have created a compilation of the best such images, and also a couple of images clicked by the media and merged them with some fascinating behind-the-scenes facts about the making of this exciting and hilarious superhero movie.

You will find out how particular scenes were created, how the stars prepared for their characters, and how a hilarious Easter Egg was inserted into the movie. We are sure it would change the way you think about the movie.

Go ahead and take a look below! 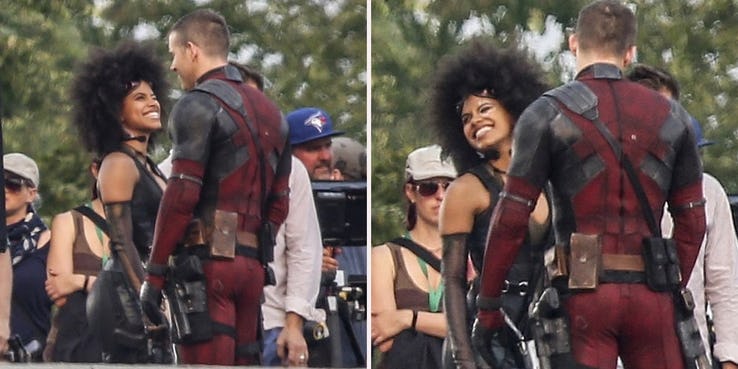 19. THE DIRECTOR OF THE ORIGINAL MOVIE WAS FIRED 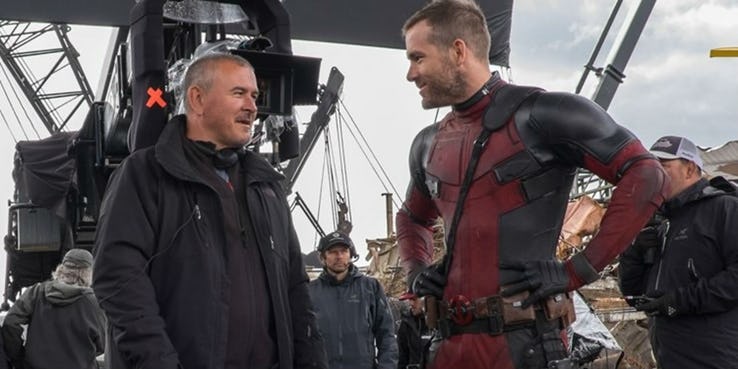 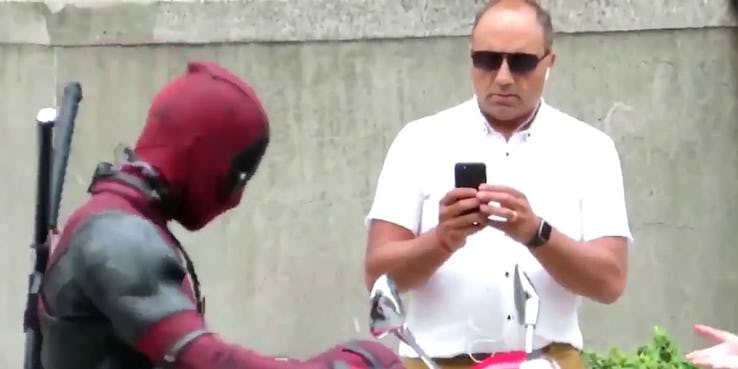 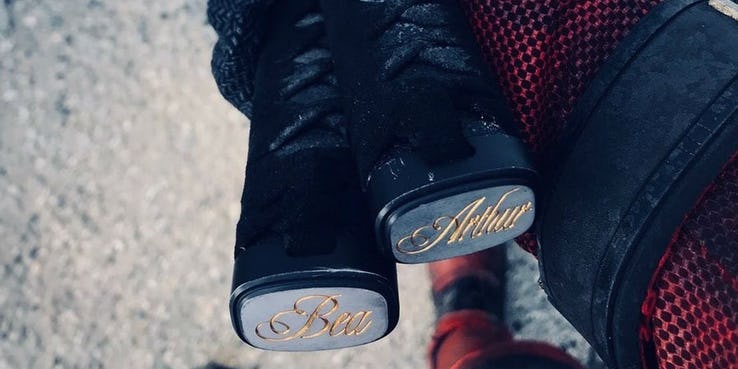 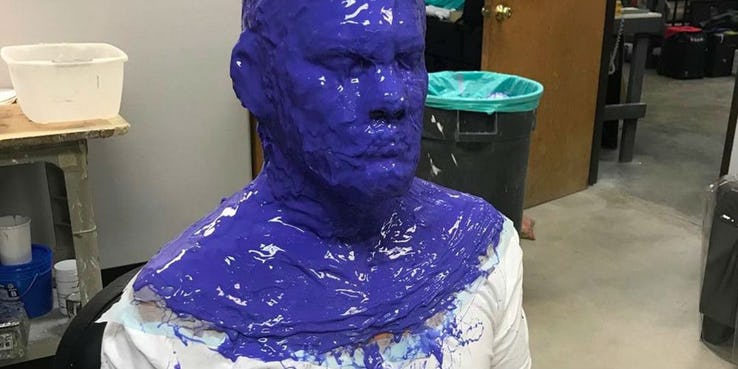 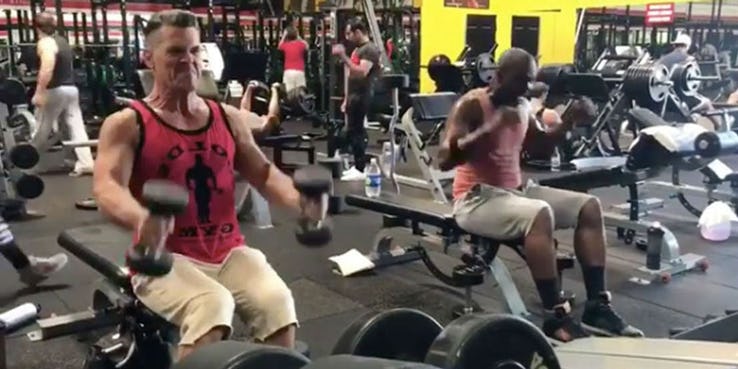 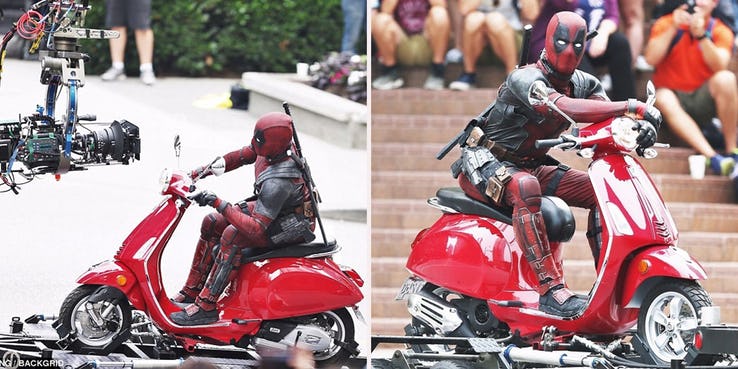 13. THE MONOTONY OF FILMING 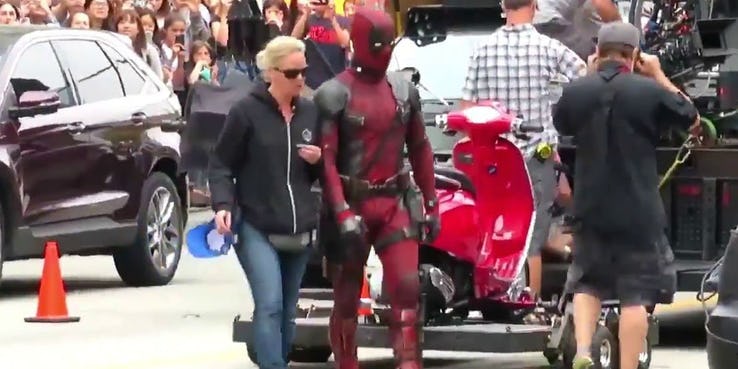 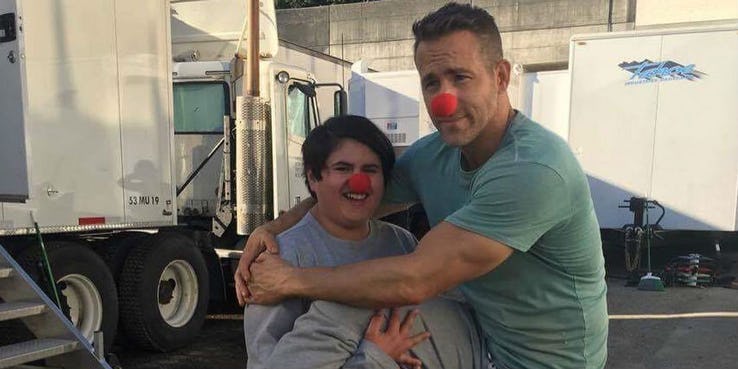 11. WORKING WITH A NOTED ACTION DIRECTOR 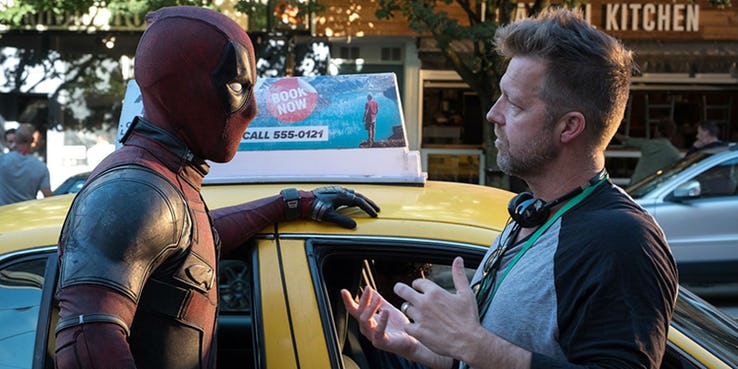 10. A FRIENDLY RIVALRY BETWEEN JOSH BROLIN AND RYAN REYNOLDS 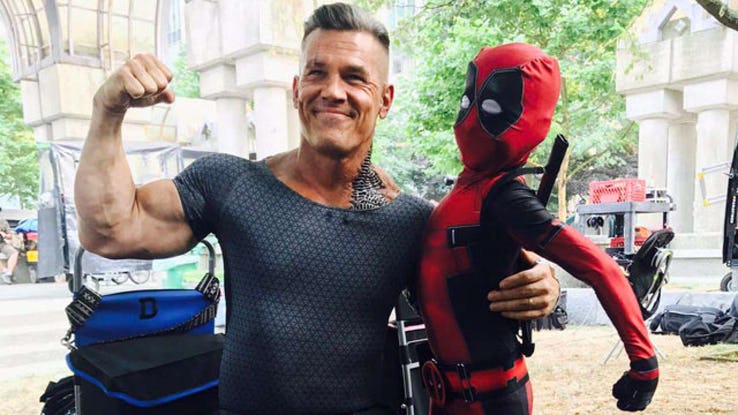 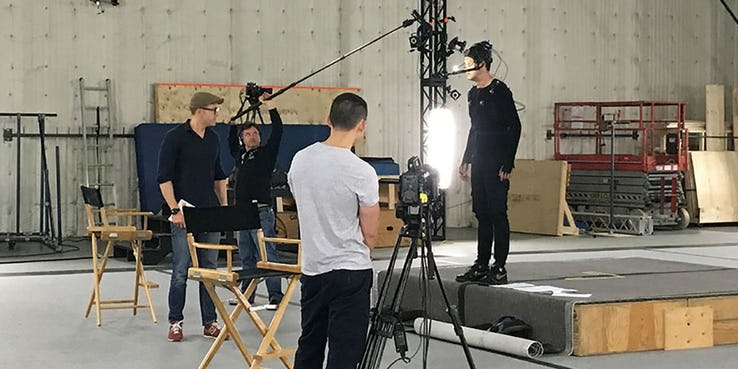 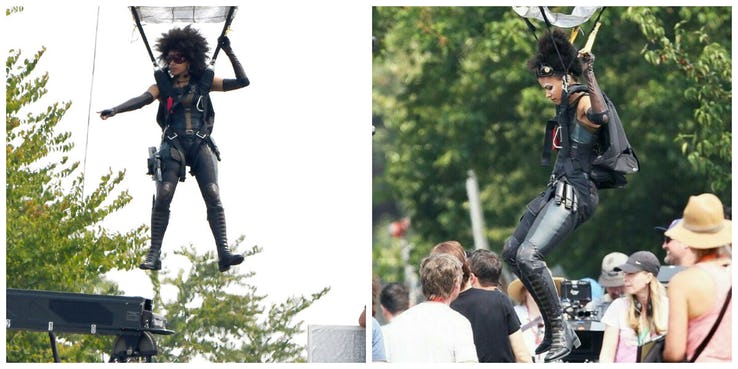 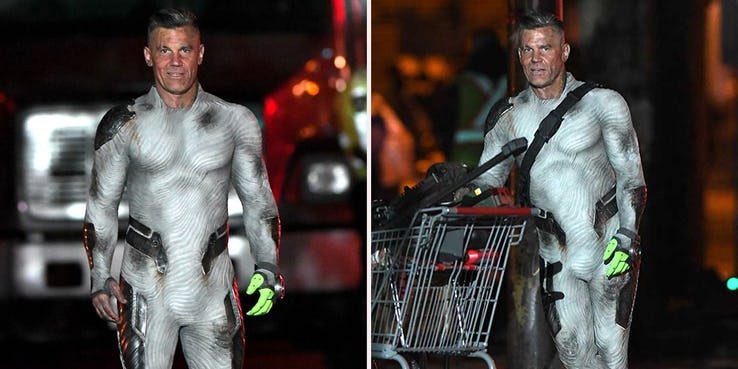 6. DEADPOOL NAPPING AT THE X-MANSION 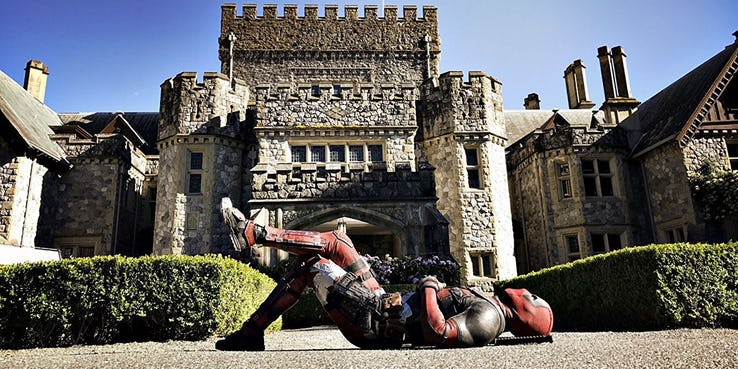 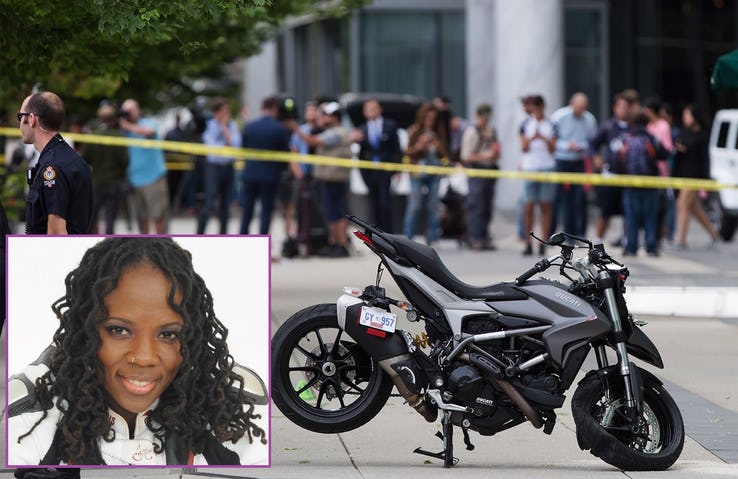 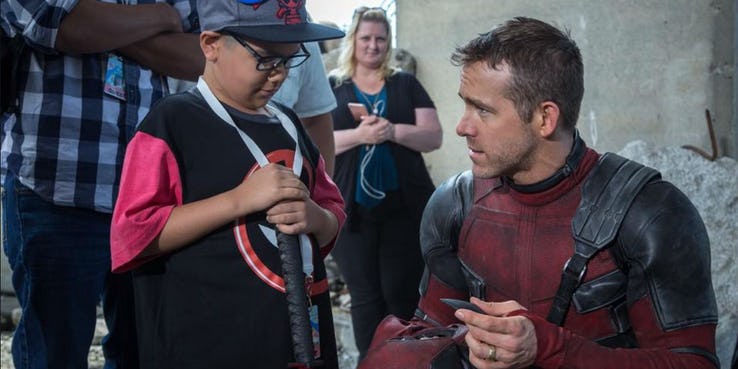 3. DEADPOOL IN THE EDITING ROOM 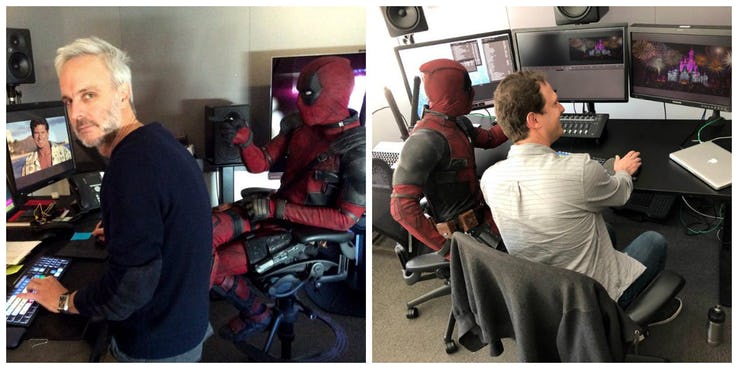 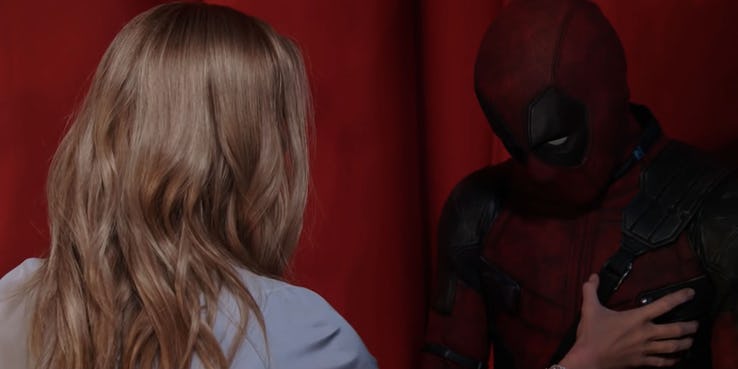 1. GETTING MADE UP AS CABLE 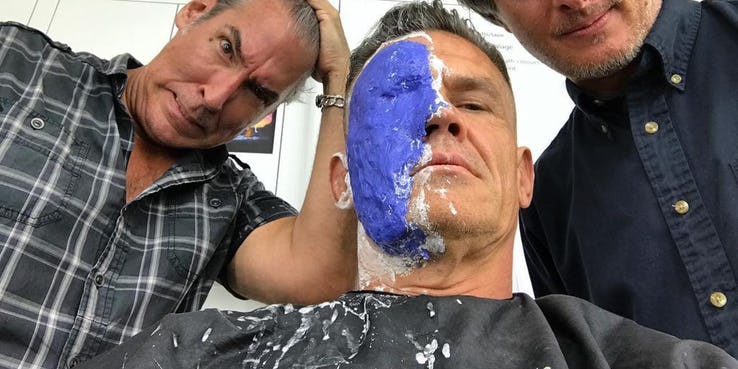 9 Superpowers Of Odin Which Prove He Is The Strongest Asgardian...