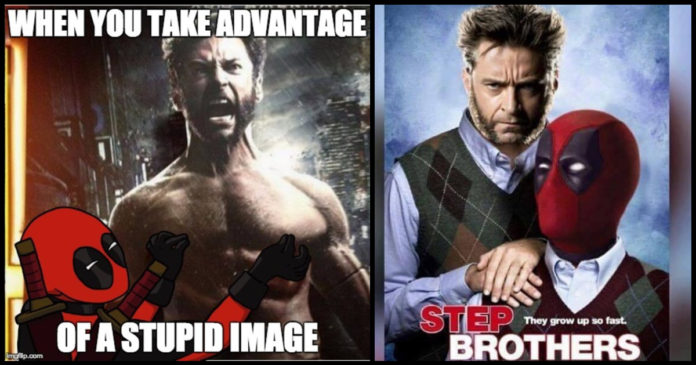 Which one is the most iconic duo ever – Starsky& Hutch, Dustin, and Steve (thanks to Stranger Things), Rocket & Groot or Deadpool and Wolverine? Even though, Deadpool and Wolverine don’t really share great vibes mostly, or ever, but, nothing stops them from being the most hilarious duo in the whole Superhero universe. 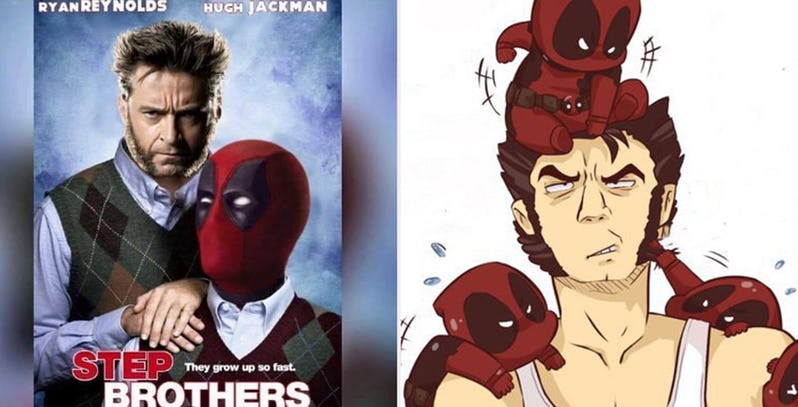 That is the reason why it is always entertaining to witness interactions between these two since they are both from that immortal, careless and destructive category. Wolverine prefers maintaining an order, being a hero, but, as seen in his last film, trouble somehow finds Logan. On the other hand, Deadpool seems to be more reckless than Joker and Harley Quinn put together can ever be, and that’s a big deal!

Therefore, if you bring Wolverine and Deadpool together, you would surely get a match made in heaven. Unfortunately, Hugh Jackman has exited the Wolverine’s character, and we won’t be seeing the on-screen portrayal of the two characters and their incredible bond. However, we do have scores of memes and comics that can brilliantly depict the immense love that Wolverine and Deadpool have for each other.

25. Wolverine Vs. Deadpool Vs. Blade? 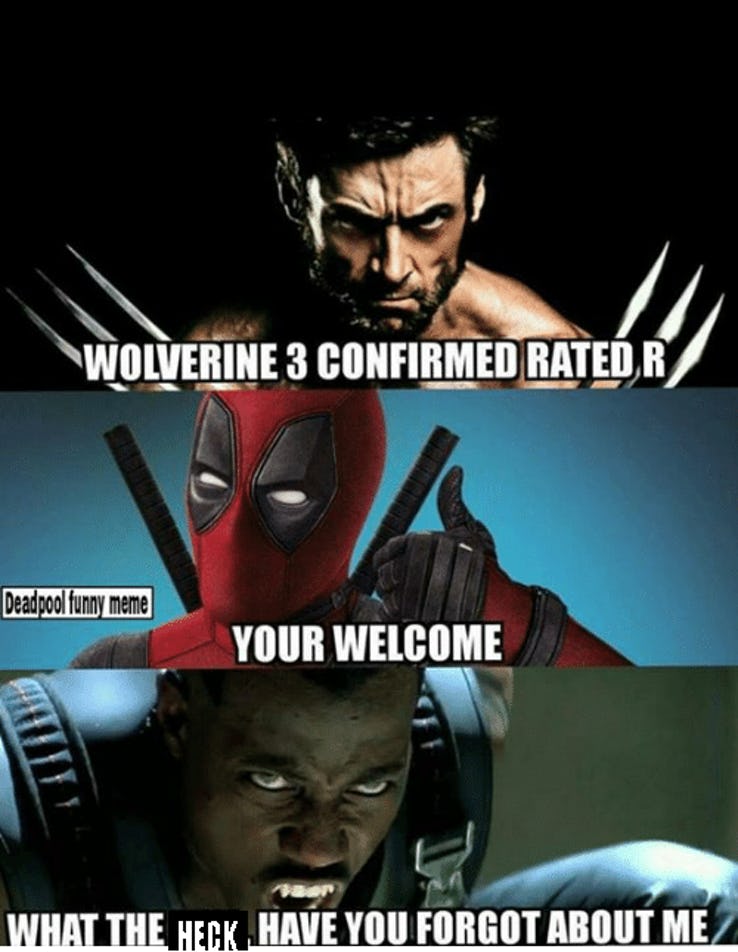 24. Honey, I Shrunk The Wolverine 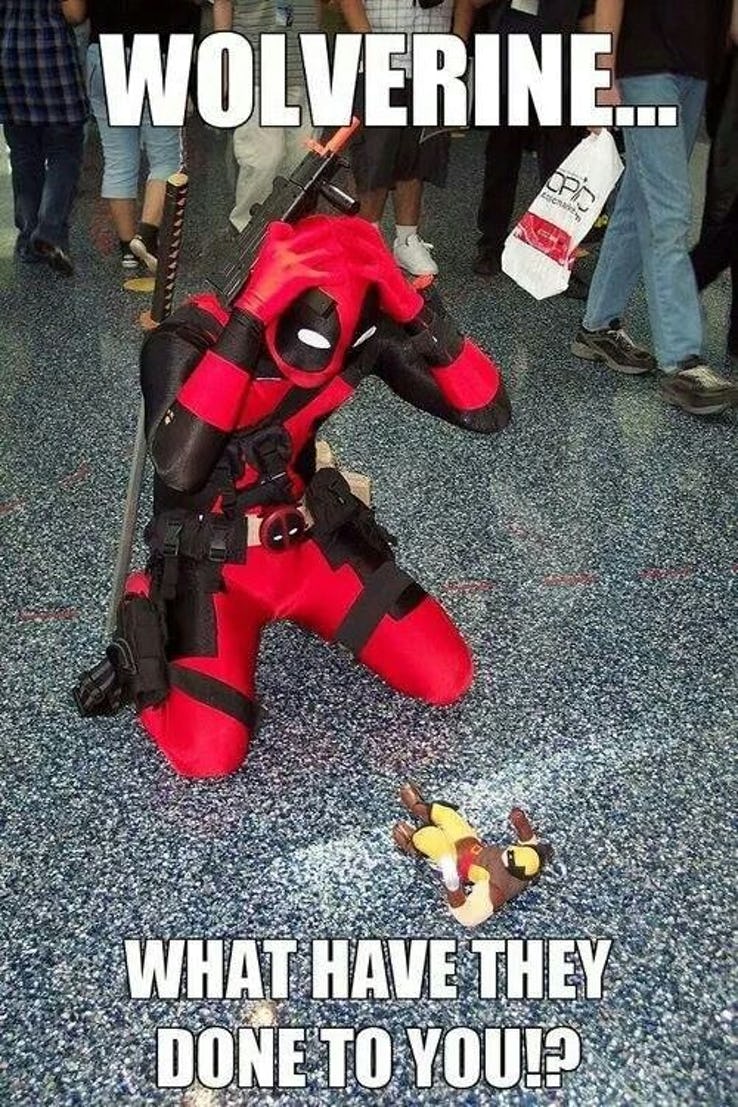 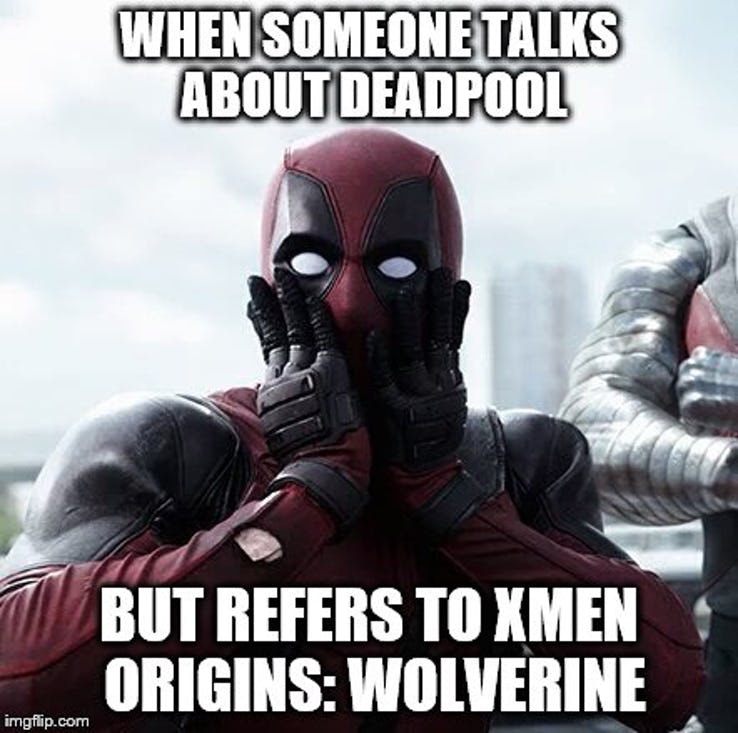 22. Get Out Those Hello Kitty Band-Aids 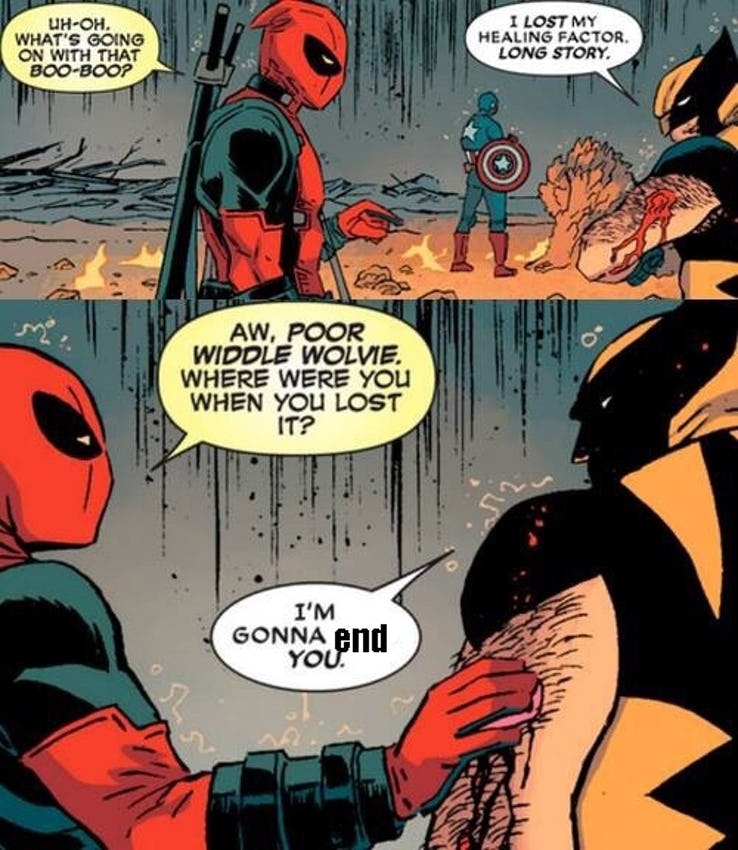 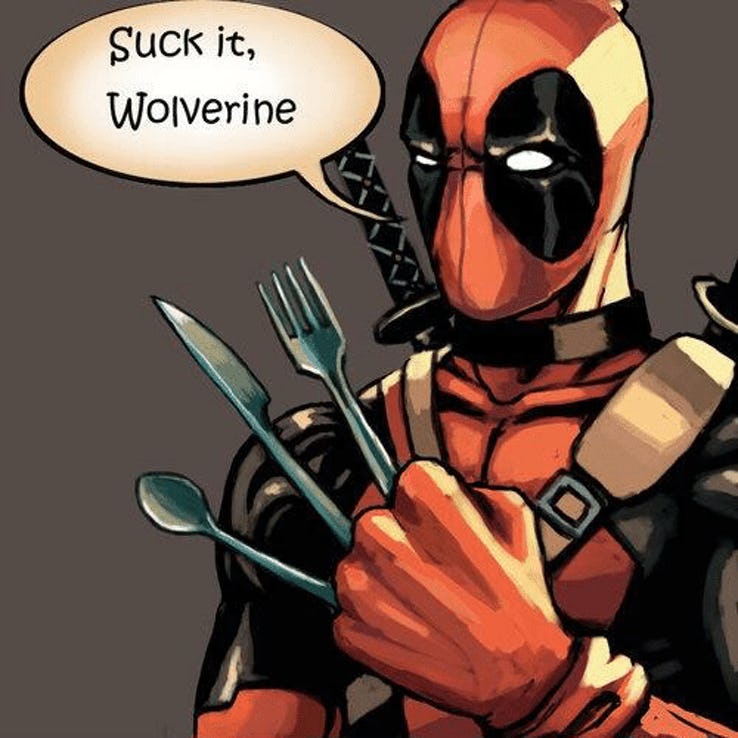 20. You’re Not You When You’re Hungry 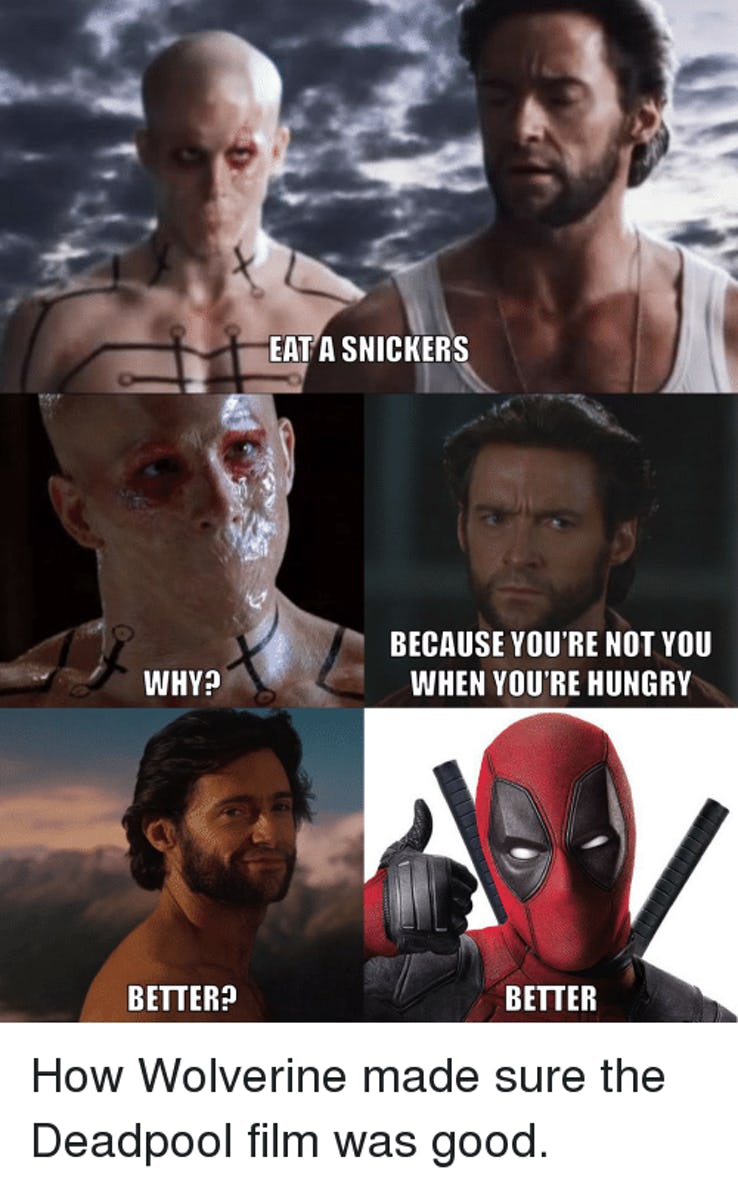 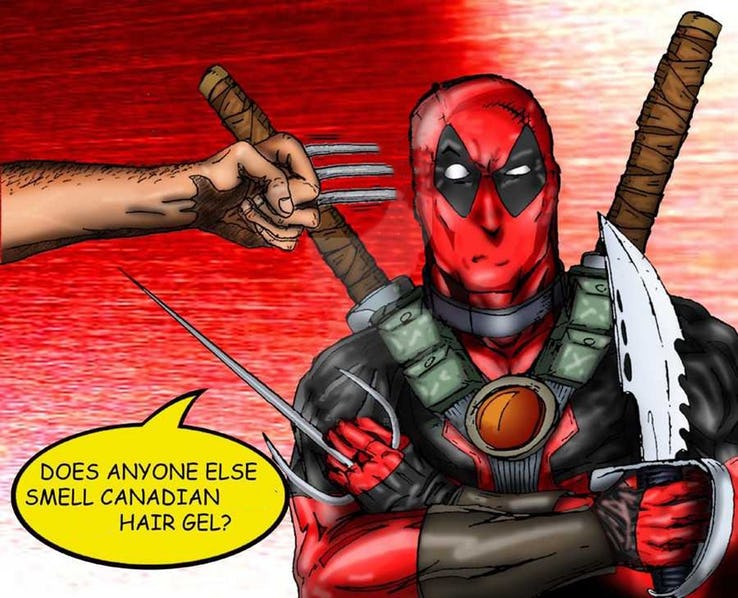 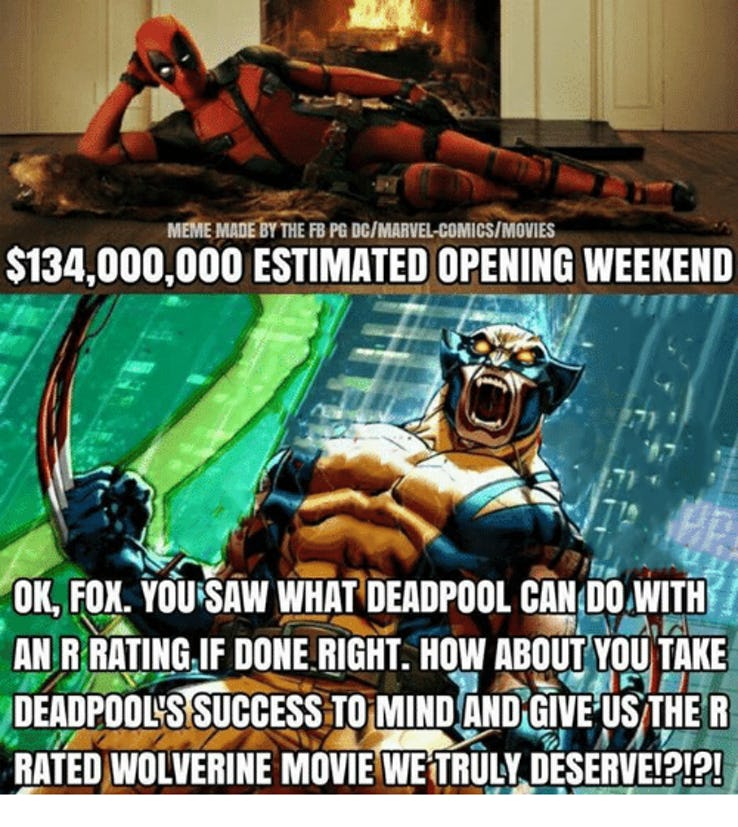 17. And The Deadpool Hijinx Continue 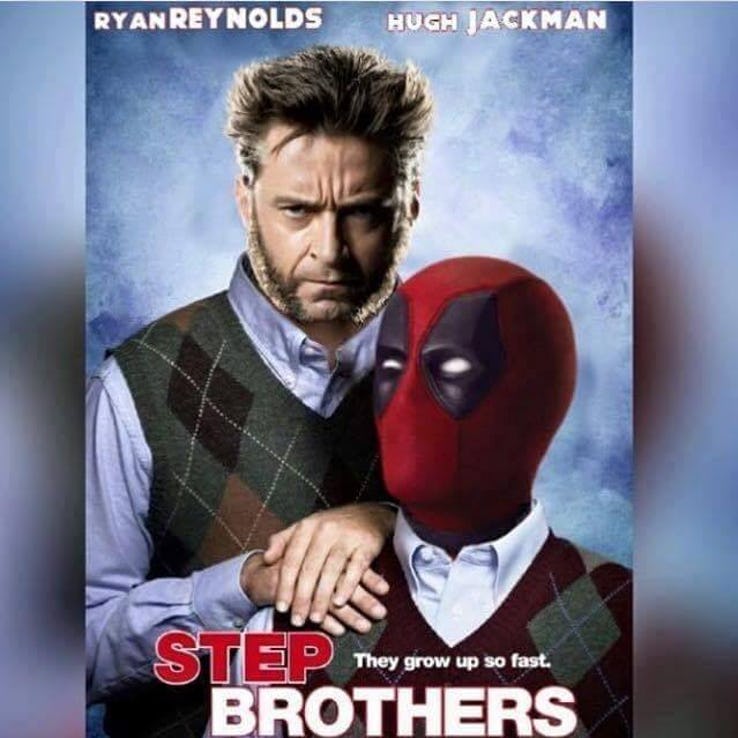 15. The Money Train Is Leaving The Station 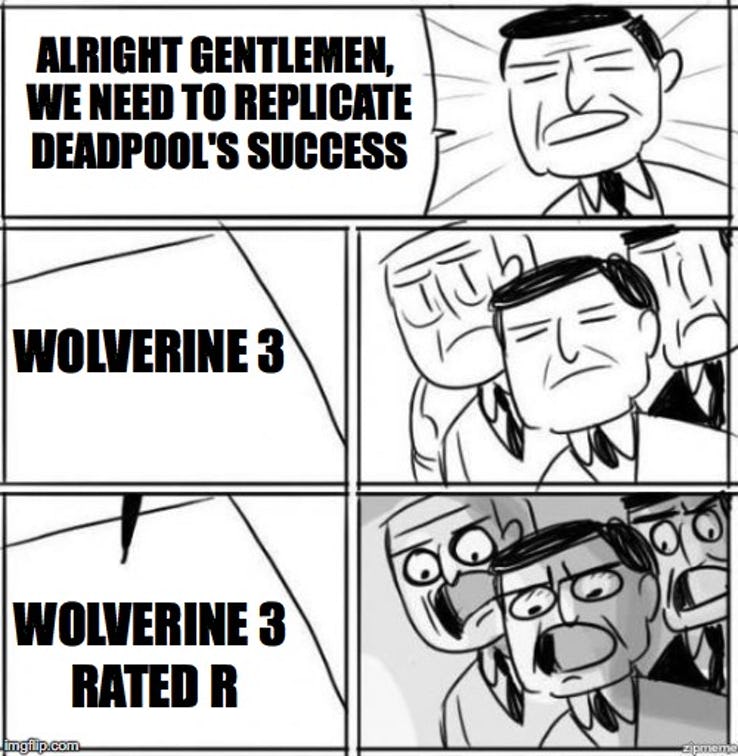 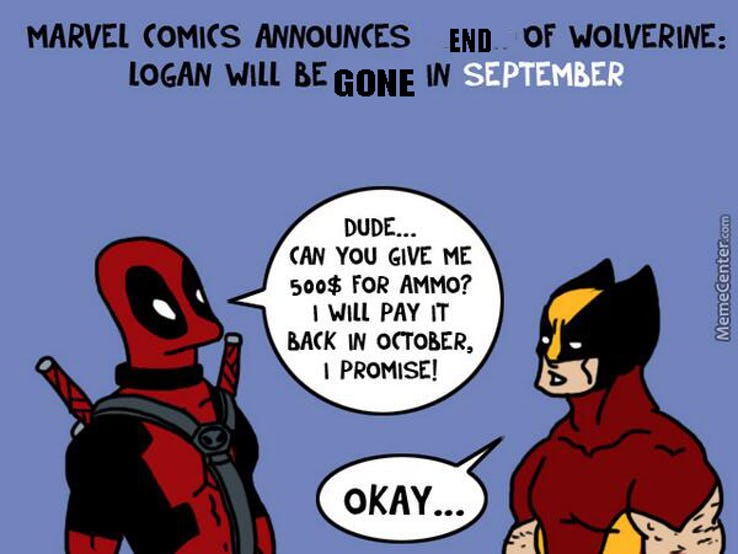 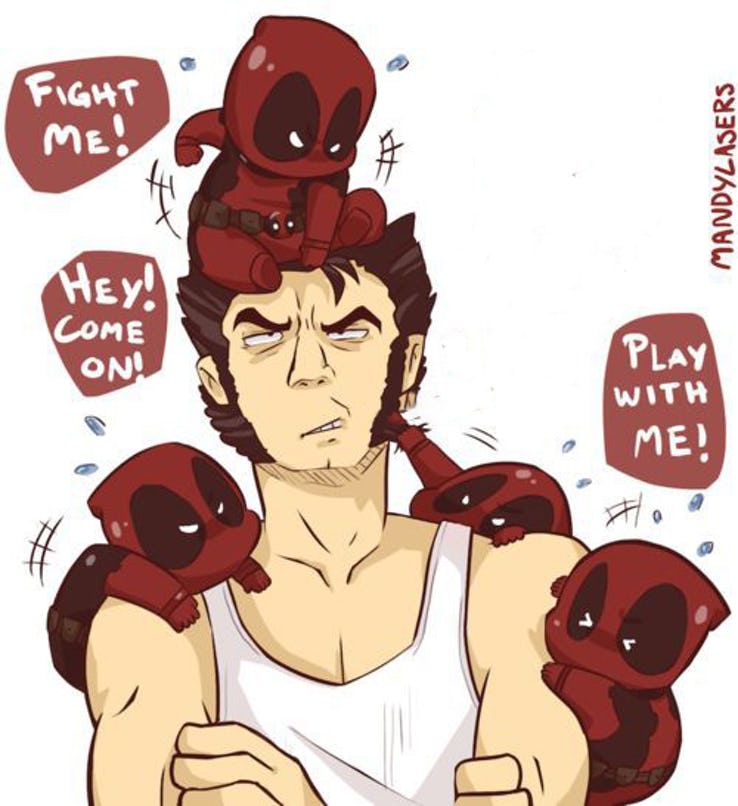 12. The Motorcycle Makes The Man 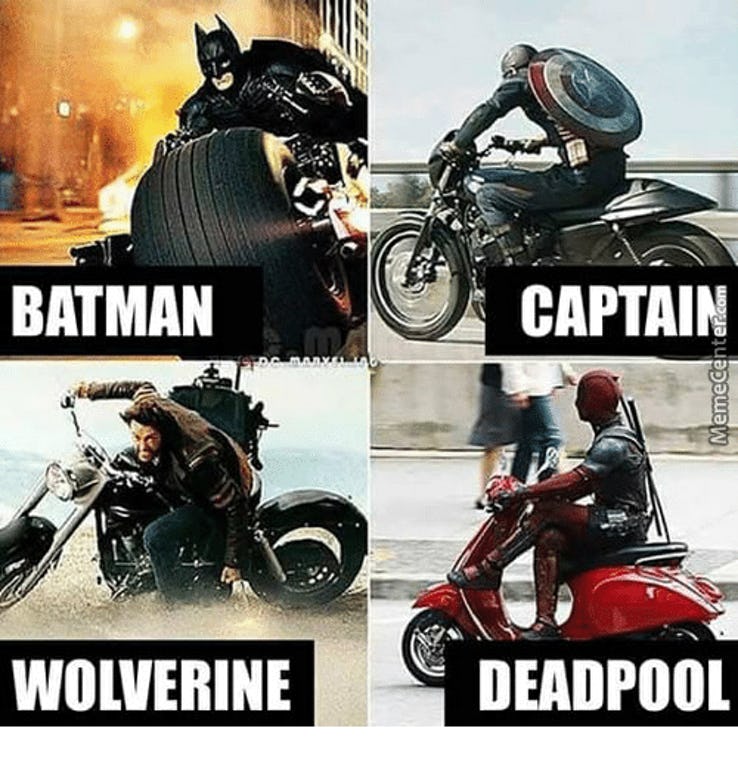 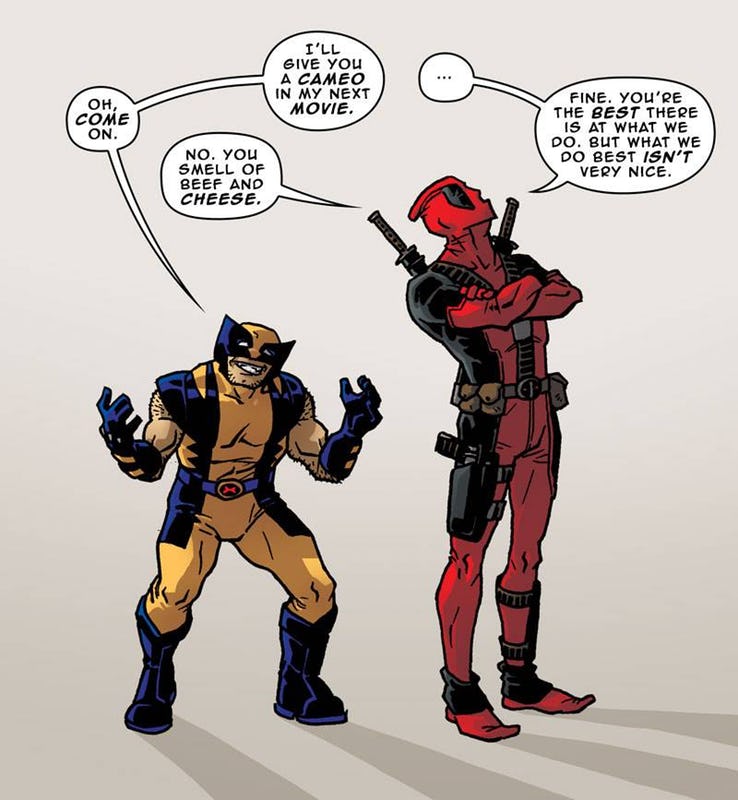 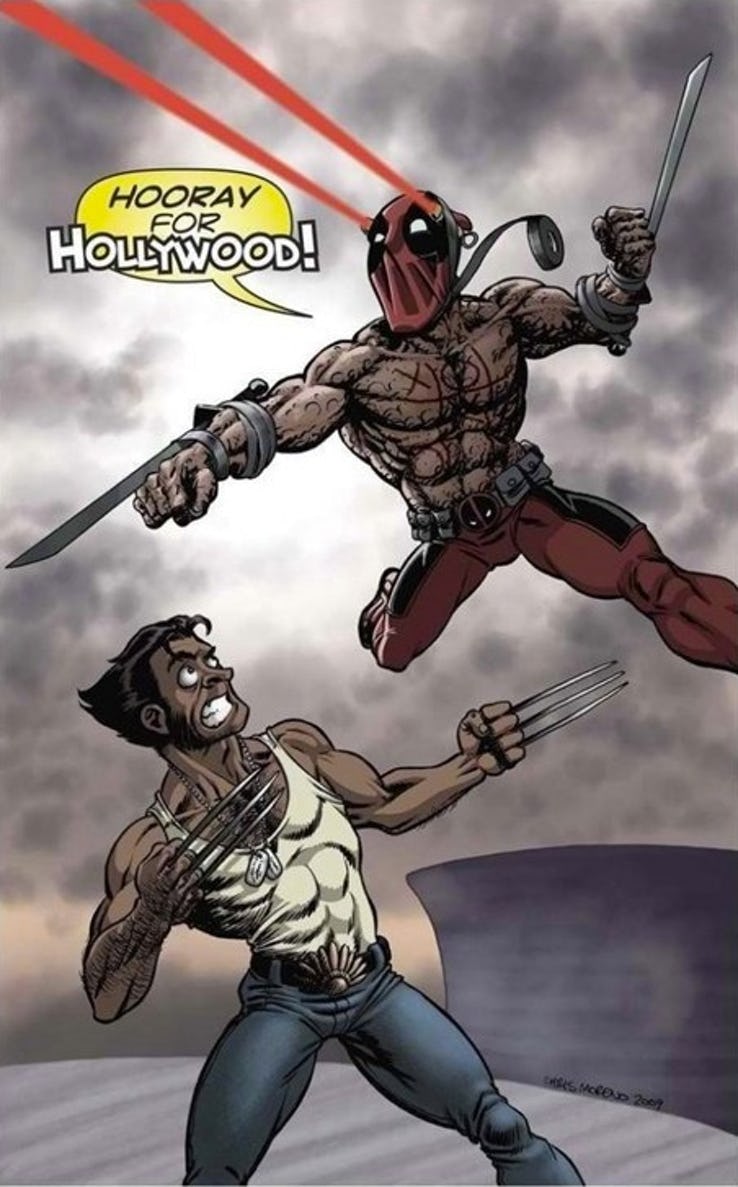 9. I Don’t Think He’s Signing Them 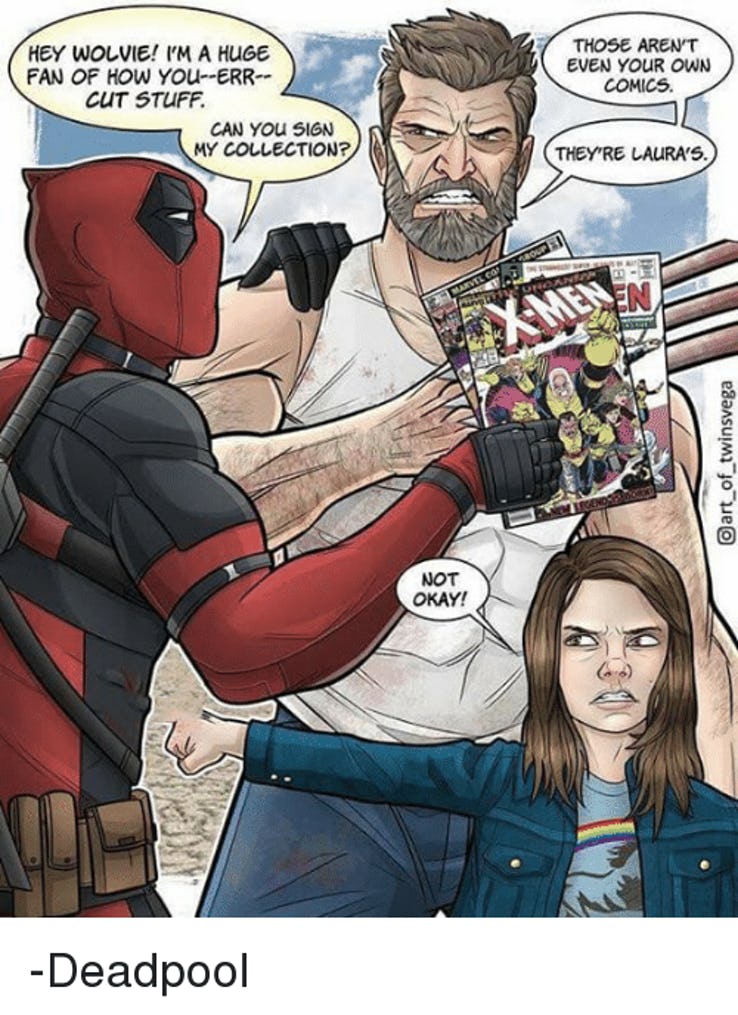 8. Do They Still Matter? 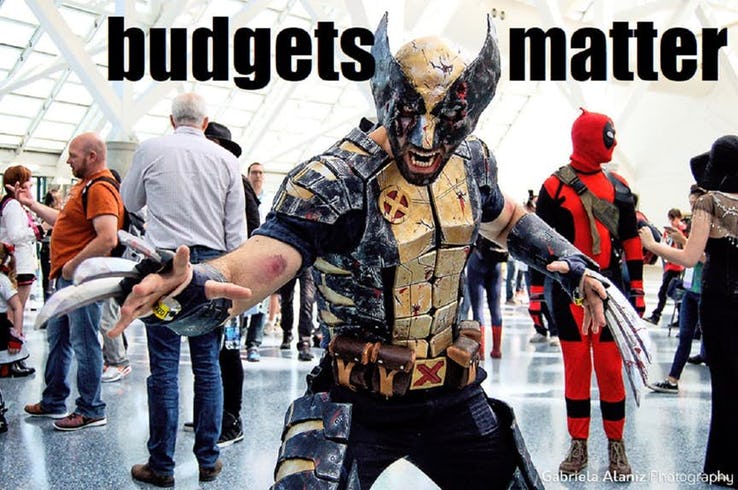 7. Get Out Your Tissues, For Both 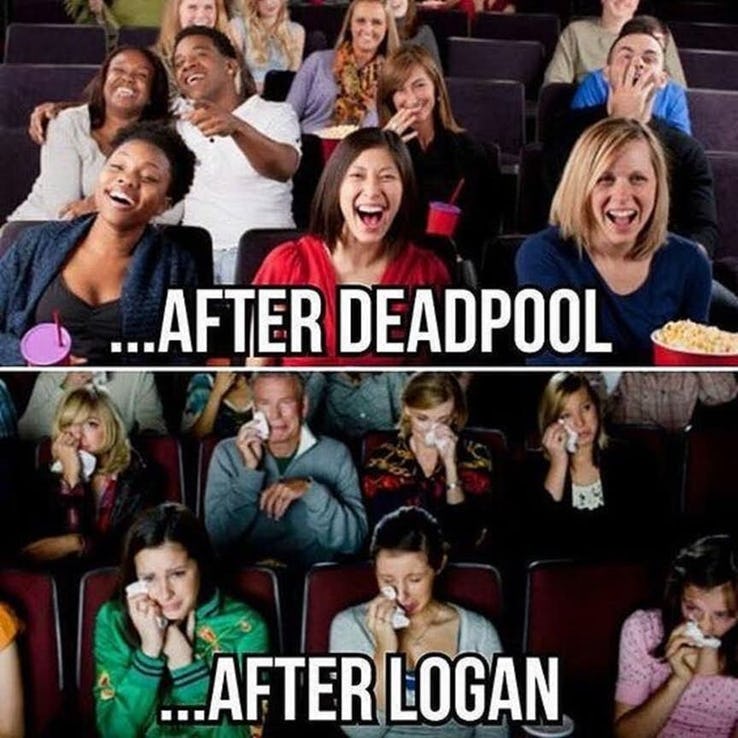 6. An Oldie But A Goodie 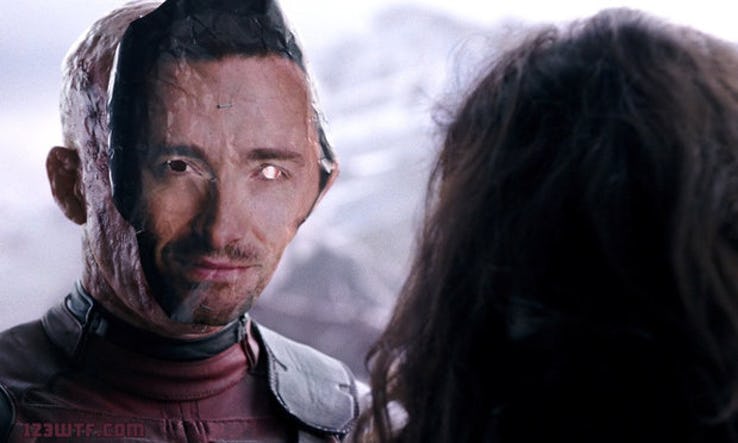 5. Coming Soon, To A Theater Near You 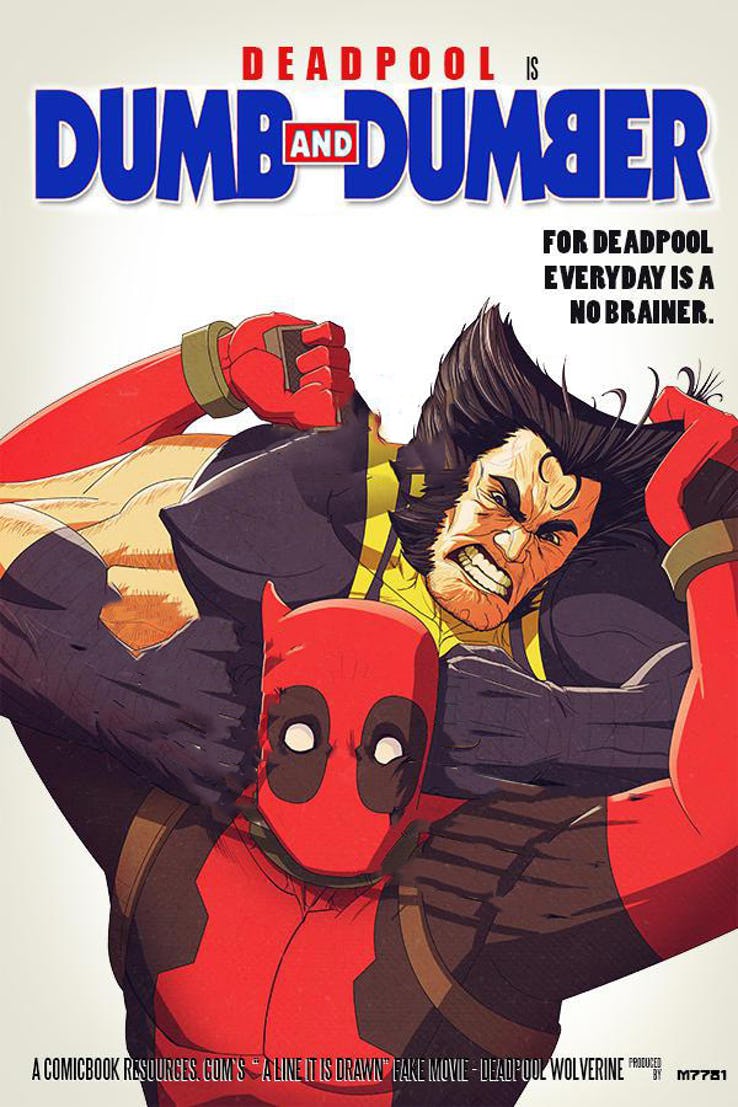 4. You Know What, I Believe It 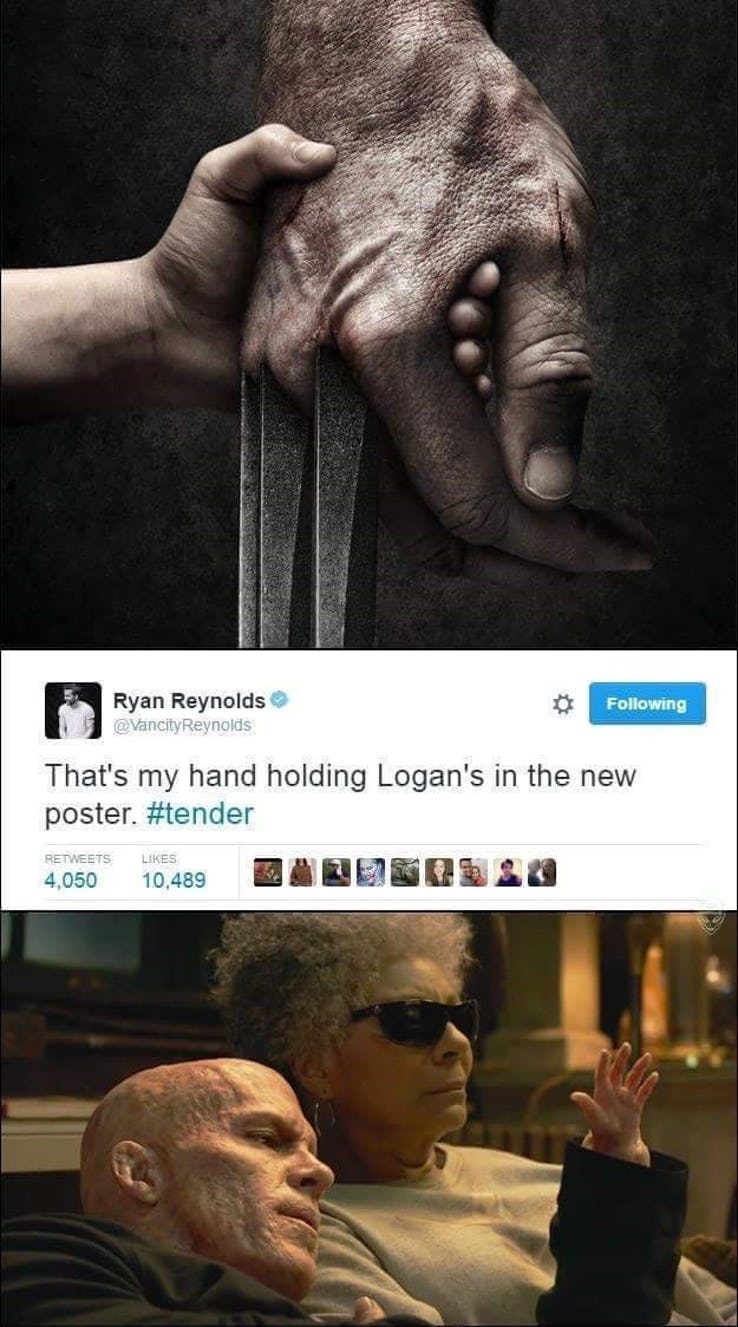 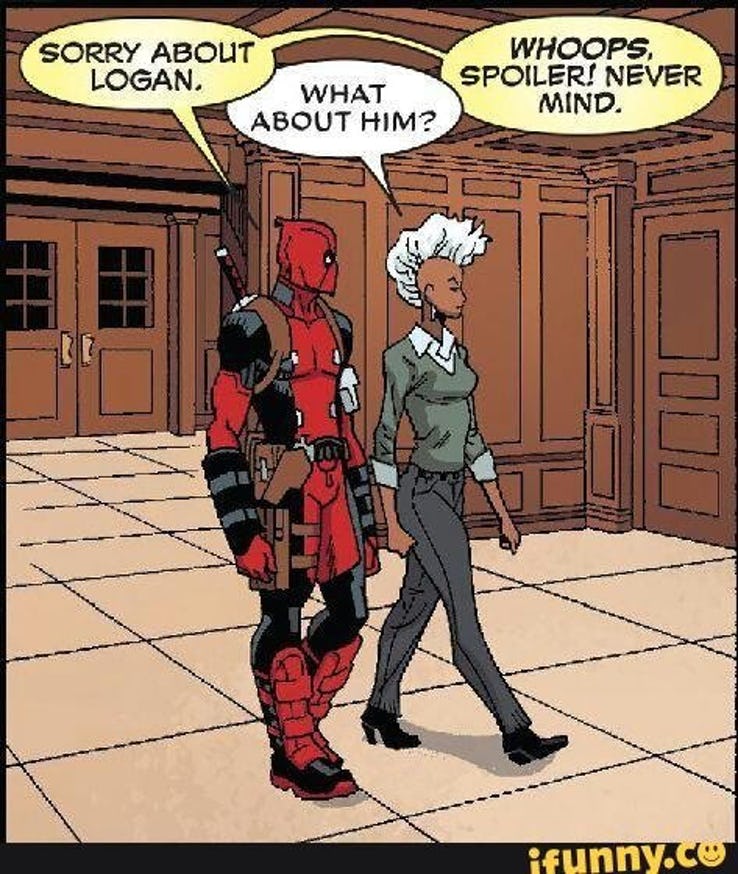 2. The Cutest Couple Award Goes To… 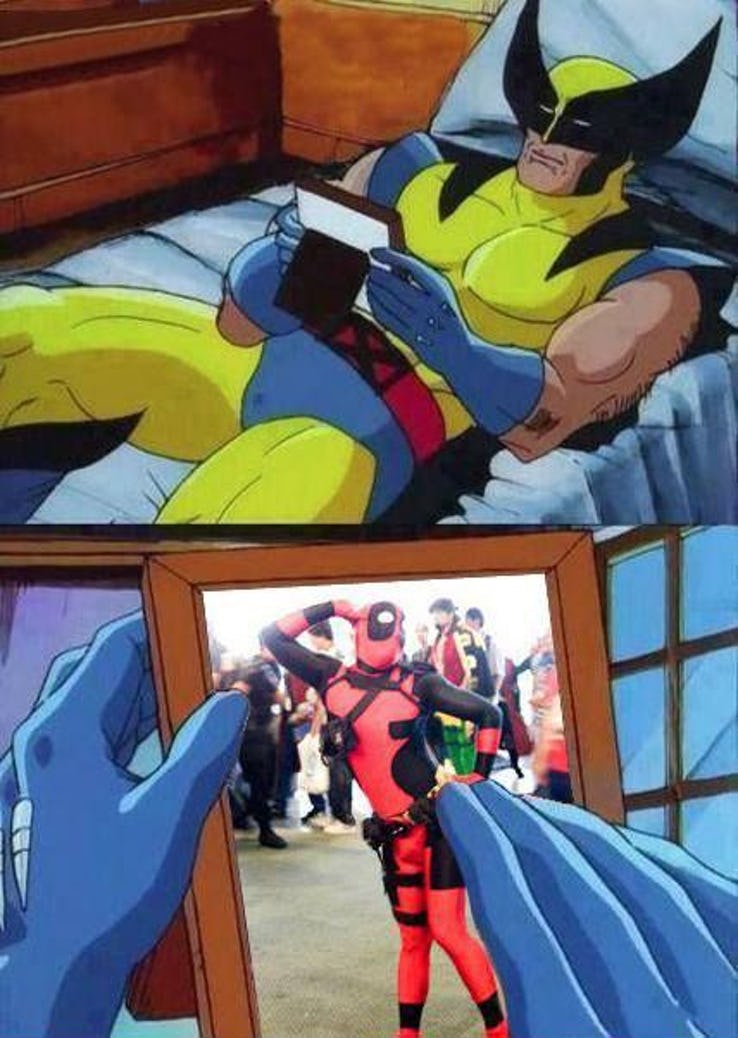 1. And The Feud Begins 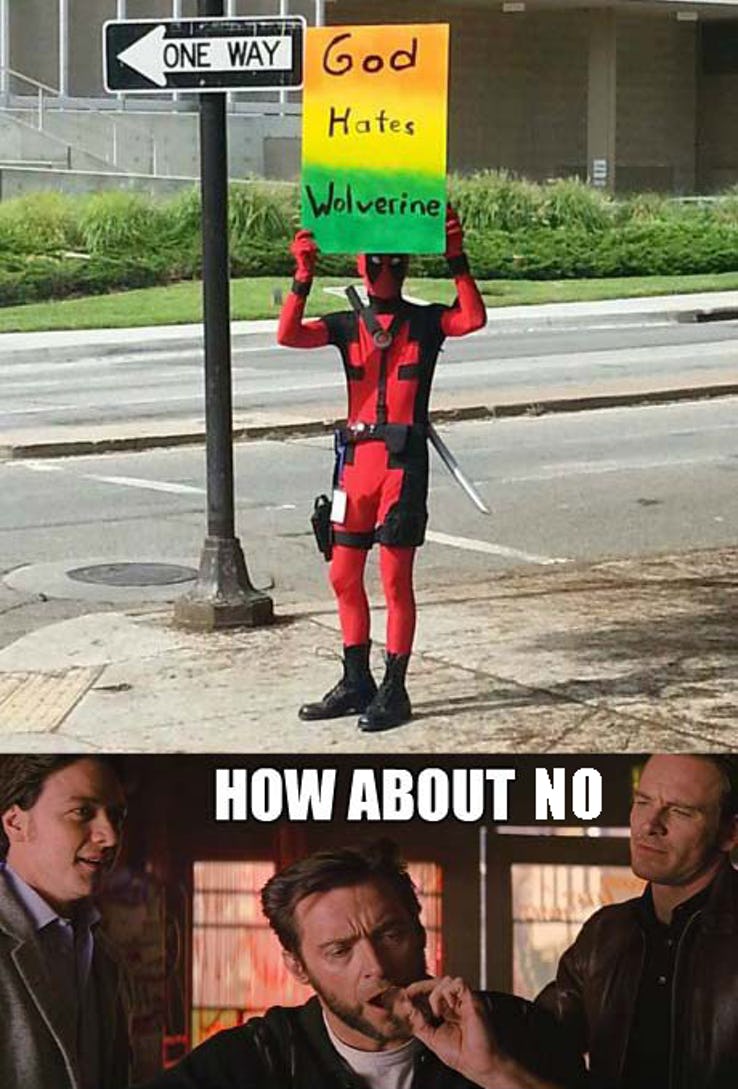