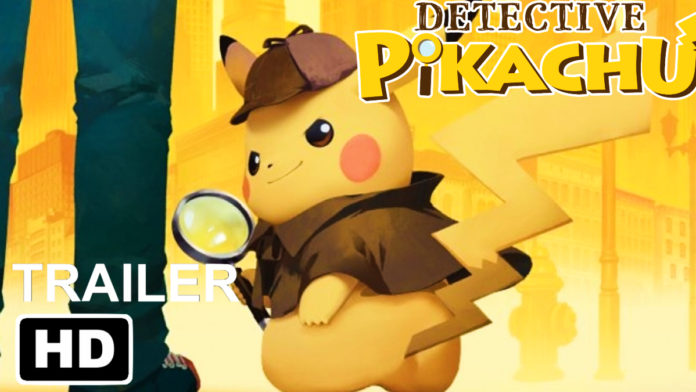 The trailer gives all the fans their very first look at the Pokemon in the real world. This trailer opens by the introduction of Tim (Justice Smith), a young man whose father is missing. He then soon finds Detective Pikachu in the office and also learns that he can actually understand the Pokemon. 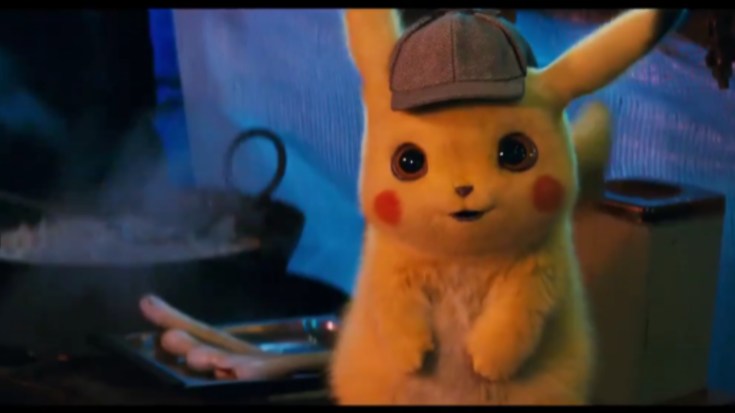 Detective Pikachu has been based on a video game that goes by the very same name, that had been released in the year, 2016 by The Pokemon Company. This game starred Tim and Detective Pikachu and was set in Ryme City. In this game, Detective Pikachu trades all his powers to use Pokemon attacks with the ability to speak with Tim.

While this trailer does not really reveal a lot about the film, we do know that Detective Pikachu find Tim’s father and also discover a plot that will threaten the peace between humans and Pokemon. Other than Pikachu, we will see Charizard, Jigglypuff and Bulbasaur. There will be many references to the main Pokemon.

The movie has been helmed by Rob Letterman and Pokemon: Detective Pikachu’s script had been co-written by Nicole Perlman.

Pokemon: Detective Pikachu will release on May 10th, 2019.

Sony’s PS5 To Be The World’s Most Powerful Console. Here’s What’s...