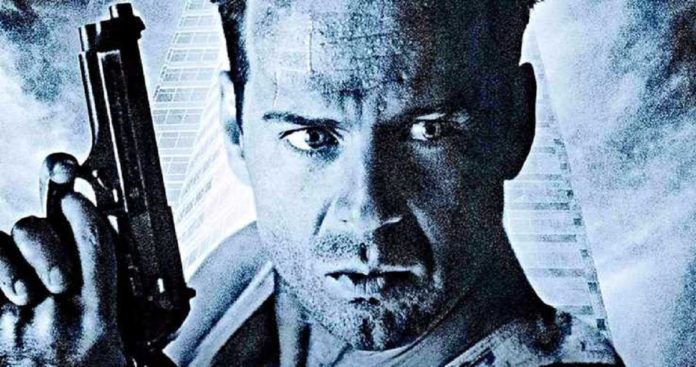 All the fans have been eagerly waiting for Bruce Willis and the big team to start their action in Die Hard 6. While this may take some time, news has now dropped that the original Die Hard will re-release to the silver screens in celebration of its 30th Anniversary.

20th Century Fox is now celebrating 30 years of Die Hard with a return to silver screens on November 11 and also November 14 as part of TCM Big Screen Classics.

There is surely no ’80s action movie that is like the original and explosive Die Hard movie. 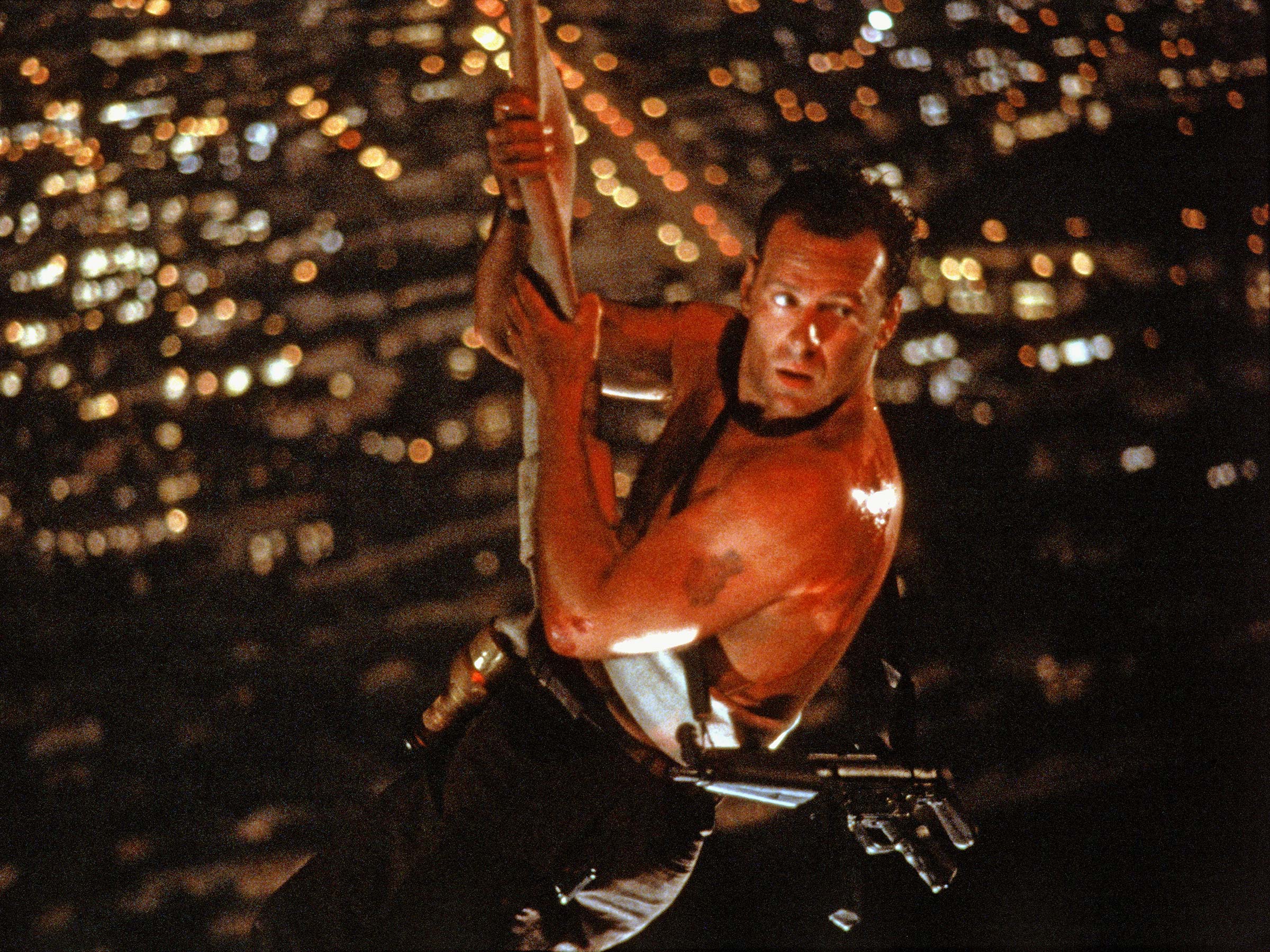 On November 11, and also November 14, Fathom Events and Turner Classic Movies will present the Die Hard movie as the penultimate movie in the TCM Big Screen Classics Series. Die Hard will screen at 2 p.m. and also 7 p.m. both these days.

The TCM Big Screen Classics series from Fathom Events and Turner Classic Movies are all set to present the sardonic wit and action of the movie Die Hard all across cinemas as the ’80s action film celebrates its 30th anniversary. 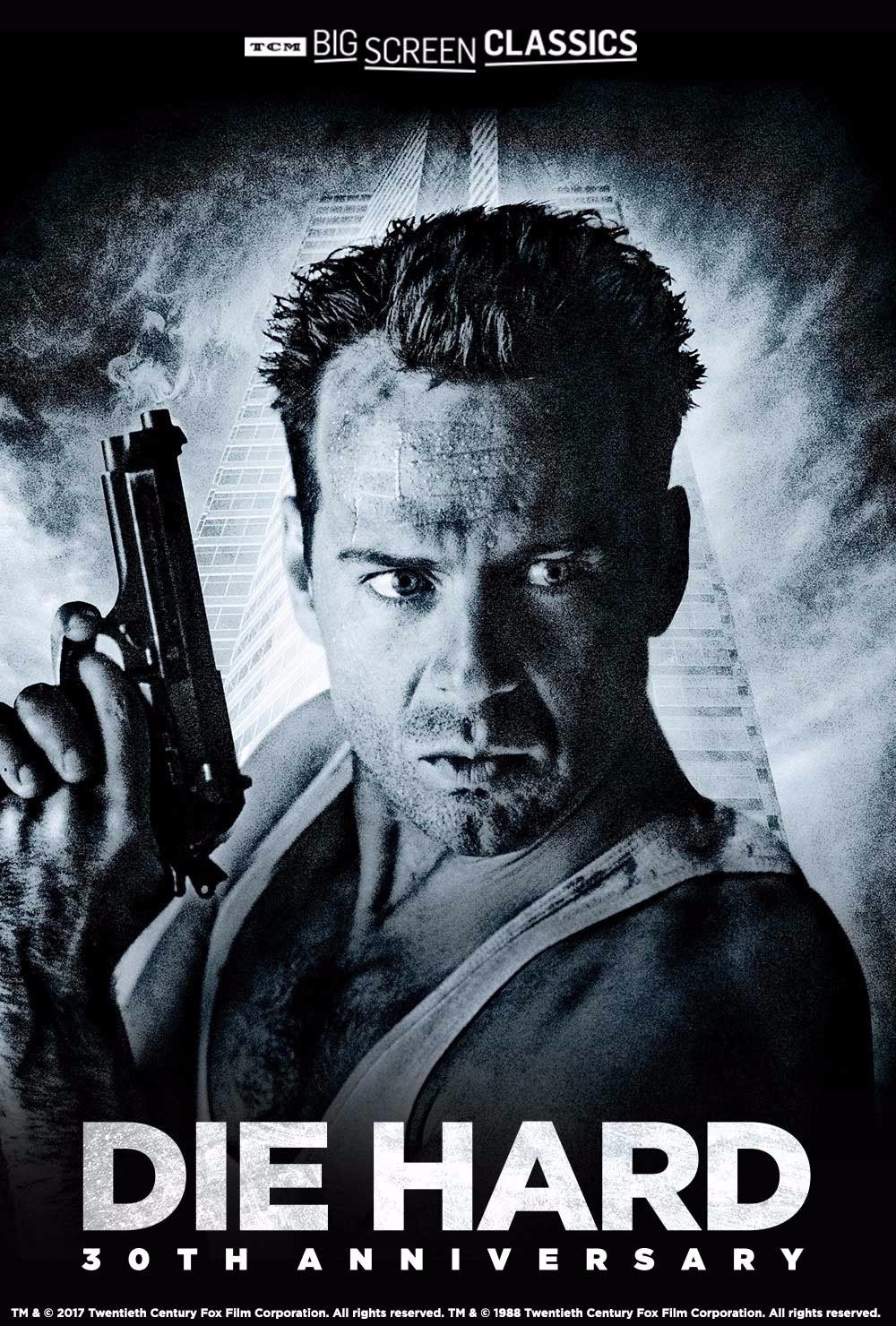 All the fans of Die Hard might not really agree to the movie’s status as a holiday film, but many moviegoers will agree that there is an appeal in the wisecracking and swaggering, John McClane and the single-handed effort for protecting a 35-story high-rise from of terrorists. who is led by Alan Rickman’s character.

Rickman and Willis had made their silver-screen debuts in John McTiernan’s movie that had released in August 1988 and had become a hit and also an industry game changer. All fans in the U.S. can enjoy this event in more than 700 select film theaters all through Fathom’s Digital Broadcast Network.

Leslie Jones Lashes Out at Ghostbusters 3: It’s Something Trump Would...