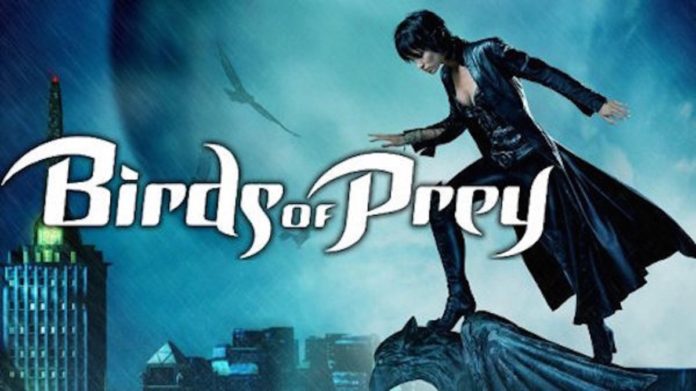 he actress, Dina Meyer, who played the role of Barbara Gordon on the show, Birds of Prey, had shared an all-new image of her Batgirl costume that had been used on this show.

While Meyer had played Oracle on this series (one iteration of Barbara Gordon who had given up being Batgirl after she had been paralyzed, and had then become a hacker who provided intel to all the other superheroes), the Batgirl costume had came into play in flashbacks or just in a glass like the one that Batman had kept Jason Todd’s Robin suit in after he had died.

RELATED: Here Is The List Of Characters To Appear In Margot Robbie’s Birds Of Prey

Birds of Prey had run for 13 episodes in the year, 2002 and also in the year, 2003 on The WB. In this series, an attack by The Joker kills Catwoman and also leaves Batgirl in a wheelchair. Grieving the loss of his love, Batman had then left New Gotham for fending for itself. Then, Batgirl re-establishes herself as the “Oracle” and also takes the secret daughter of Catwoman and Batman, “Huntress,” under her very wing. When a young woman, named Dinah, had been drawn to the women with the psychic ability, the trio then becomes known as the Birds of Prey. They then commit themselves to fight The Joker and the other criminals. 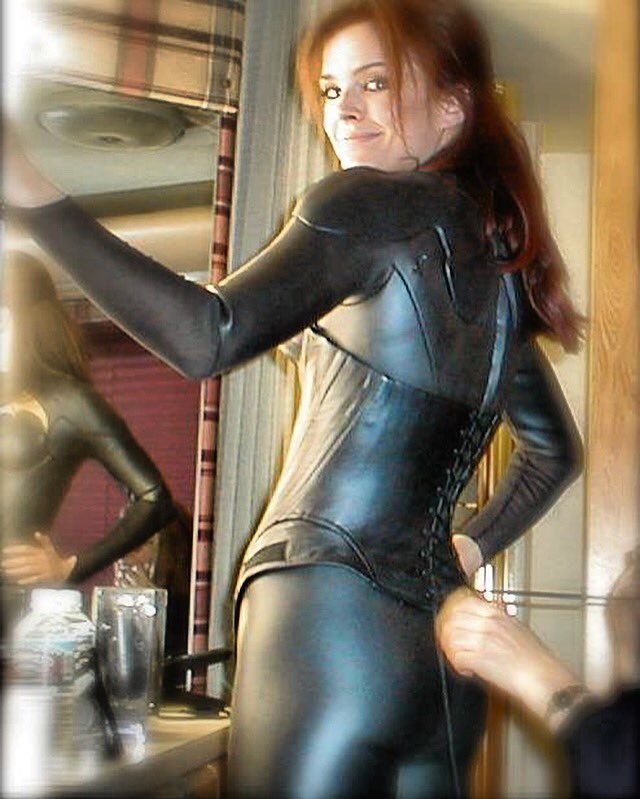 While the show had not really lasted very long, The WB had maintained a pretty good relationship with DC Comics and the character, Dinah aka, Black Canary. Juliana Harkavy and Katie Cassidy now play variations on the character in Arrow.

In spite of having been name-dropped on Titans and Barbara Gordon has not yet made an appearance in the live-action since the show, Birds of Prey. There is a film that features Barbara Gordon’s Batgirl now in development, and also a Birds of Prey movie that will not feature this character.

Birds of Prey is now available on DVD and digital platforms to purchase. 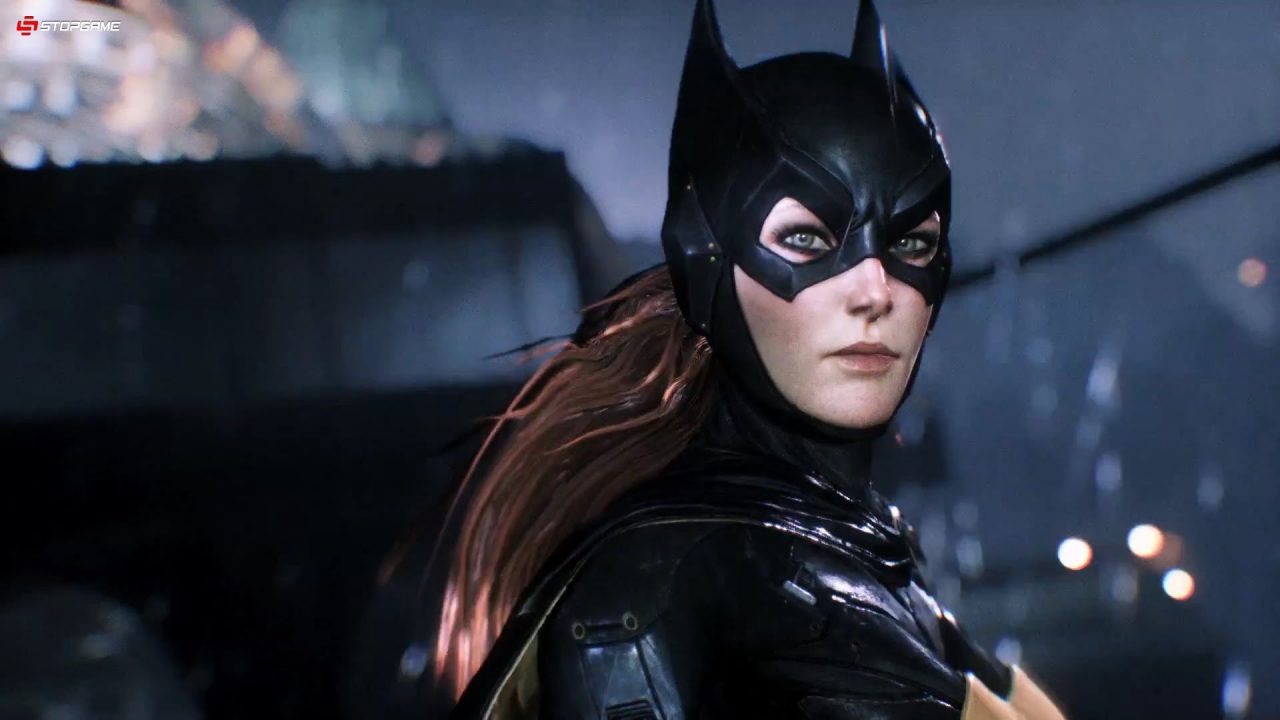