Geeks on Coffee
More
Home Comics We Can Expect Disney And Comcast To Split Fox’s Assets. Here’s What... 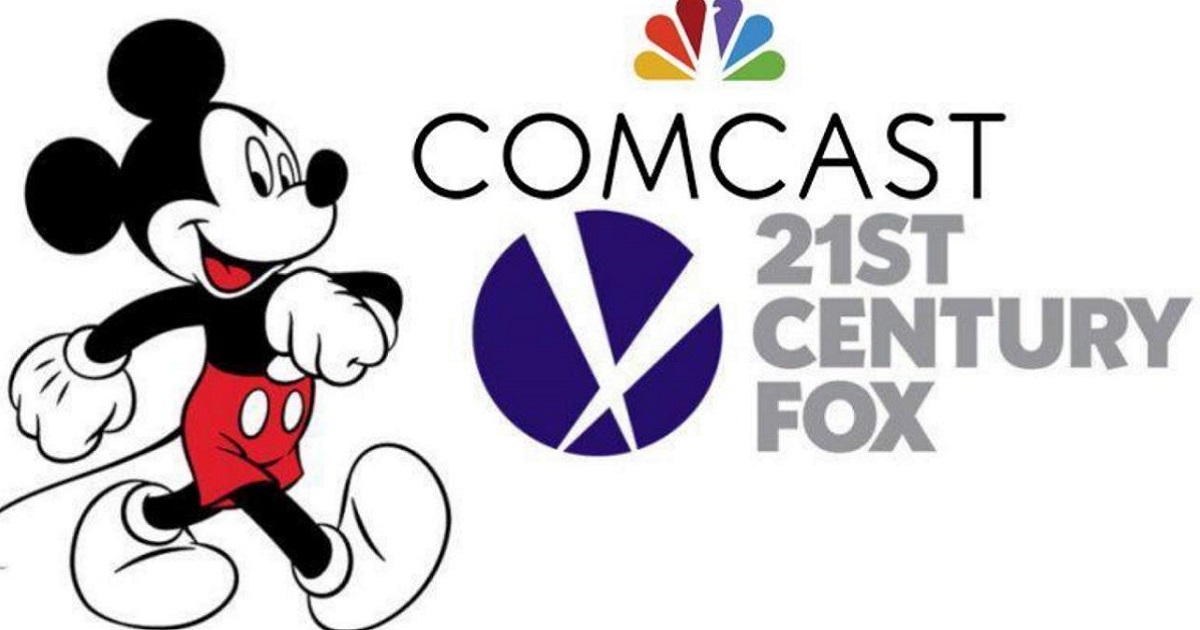 Disney’s bid to buy 21st Century Fox’s assets has been usurped by Comcast making an all-cash bid for Fox. It is likely that a bidding war might break out between the two media giants but one analyst reckons there might be a solution to resolve this.

Barton Crockett, an analyst for capital market company B. Riley FBR has said that it’s possible that Comcast and Disney might end up splitting Fox’s assets.

“We would expect Disney to at least match Comcast by adding cash, and Comcast to appease Rupert Murdoch’s tax concerns by offering stock, and some back and forth raising the deal bid,” Crockett had written. “Barring a third entrant (internet/tech is possible), we would see the most sensible outcome as splitting the baby, with Comcast getting Sky (which we see as its main goal) and Disney getting most of the rest.” 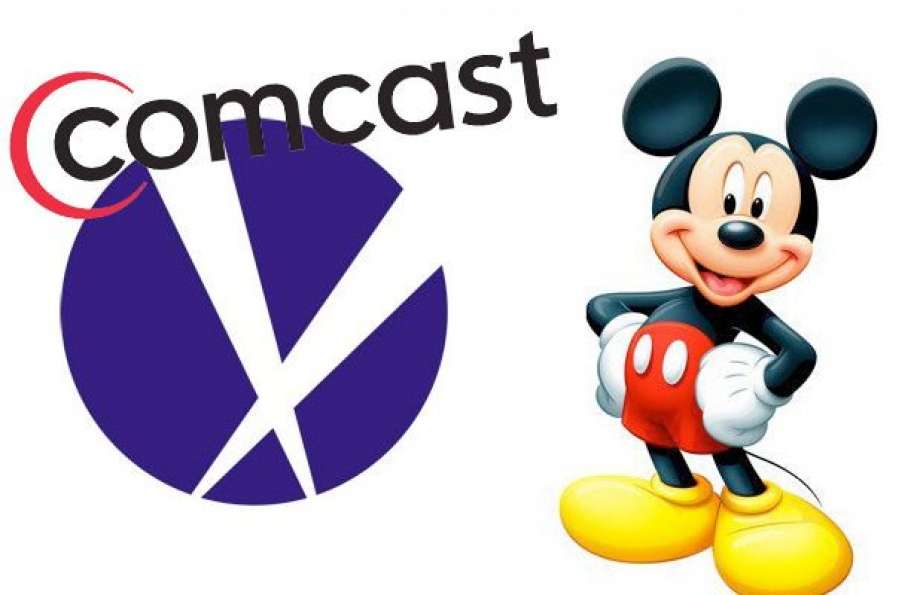 The reason why Comcast is more interested in Sky, which is a European pay TV company, is that it plans on expanding its international outreach. Fox currently owns a 39 percent stake in Sky and had previously bid for the remaining 61 percent. Comcast offered a $31 billion bid for that 61 percent. If Comcast sealed the deal with Fox, that would give them total control of Sky, expanding Comcast’s international reach.

Comcast is also interested in the 20th Century Fox film studio because it will allow them to compete with Disney’s movie production studio on a global scale. If Comcast have it their way, they might negotiate with Disney over their Marvel assets, creating a “win-win” situation. 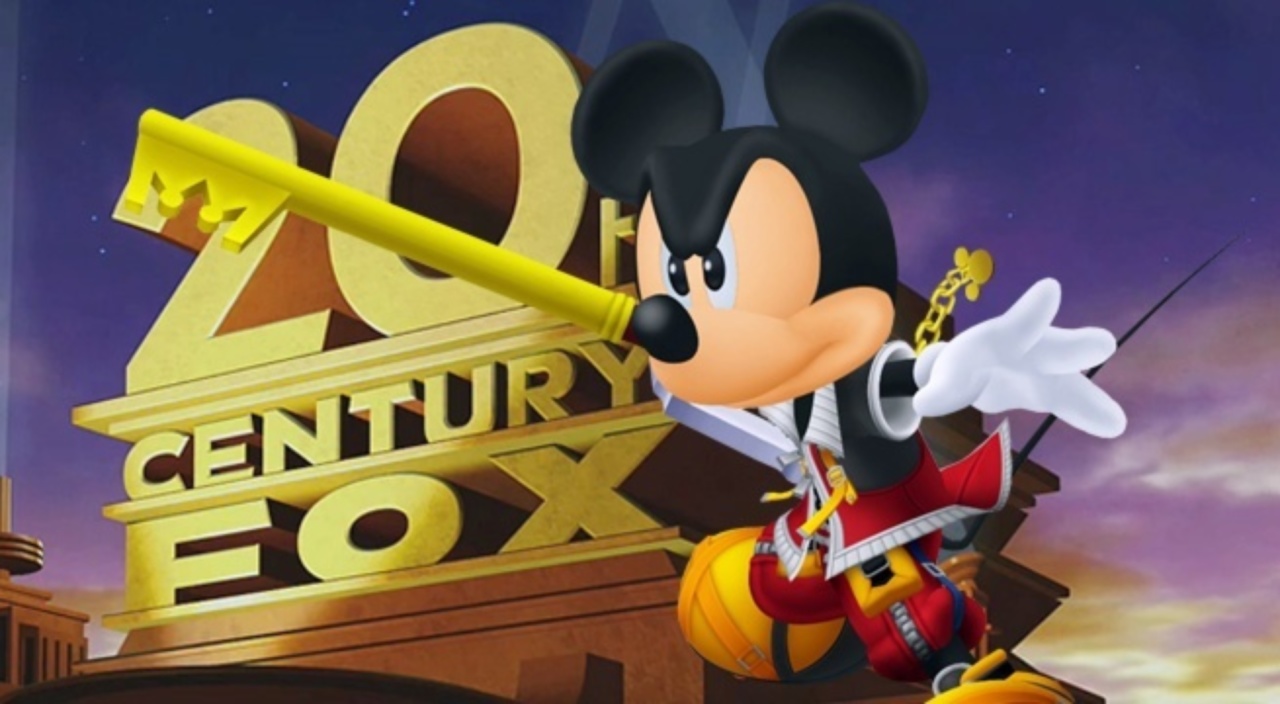 However, fans following this ongoing business battle shouldn’t expect this kind of outcome so soon. Even though Comcast has made an impressive all-cash bid, Disney isn’t going to give up so easily. Disney is lining up its financing so that it can counter Comcast with a new offer of its own, one that would be a combination of cash and stock. As Murdoch is looking to do business with whoever makes the best deal, an offer of cash and stock just might be tempting enough to tip the scales in Disney’s favour.

20 Hilarious Moments From Comic Books When Deadpool Shattered The Fourth...

7 Most Crazy Ways That Superheroes Have Had Their Bones Broken