Geeks on Coffee
More
Home GEEK AND NERDS We May Soon Get To See A Live Action ‘Hunchback’ Film From... 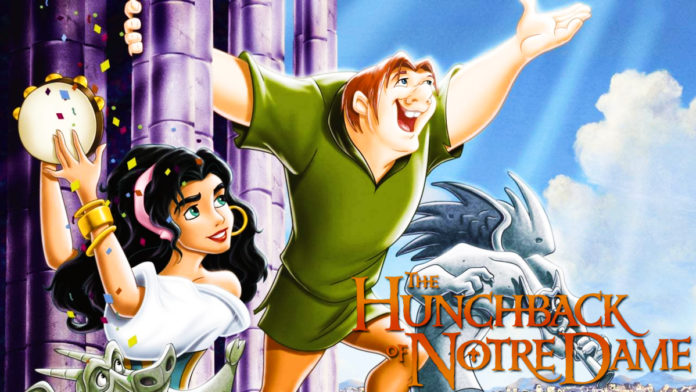 Disney is all set to roll out many live-action adaptations of the classic animated movies, and now the fans have gotten word that a Hunchback of Notre Dame movie is now on the cards.

Deadline reported that Disney has tapped David Henry Hwang for writing the live-action Hunchback film that will be based on the Victor Hugo novel. The music will be handled by Stephen Schwartz and Alan Menken, and Josh Gad will be the producer of this movie with Mandeville. Gad may play the lead character of Quasimodo, but Disney has not announced the casting as of now.

The movie looks to be set in esteemed hands, as Stephen Schwartz has earned three Oscars for Pocahontas and The Prince of Egypt. Alan Menken tops this with eight Oscars for his work on Pocahontas, Beauty and the Beast, The Little Mermaid and Aladdin. 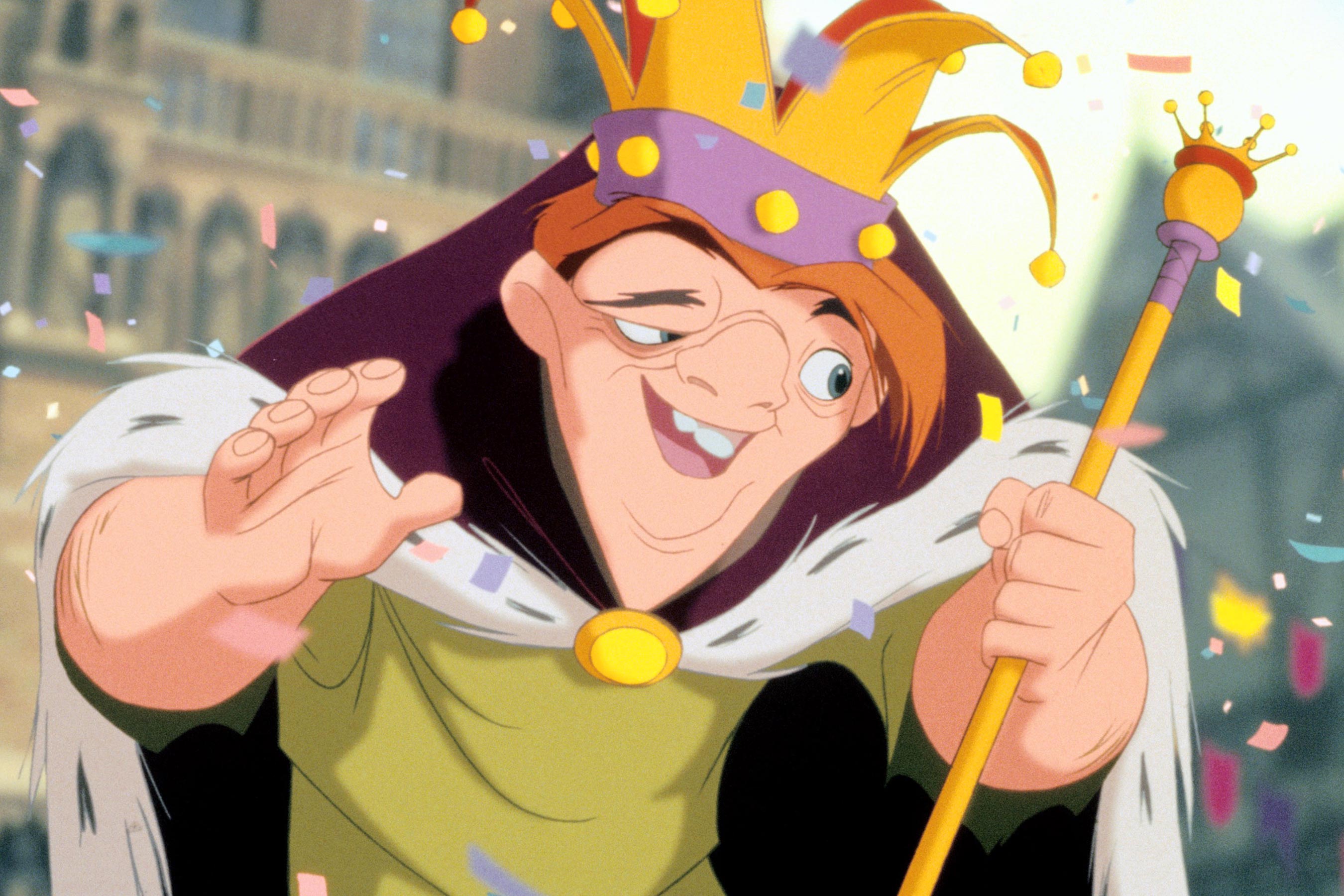 DON’T MISS: The New ‘Rick And Morty’ Video Has Many Fans Speculating An Announcement About Season 4

Here is a synopsis of the story:

“In 15th century Paris, Clopin the puppeteer tells the story of Quasimodo, the misshapen but gentle-souled bell ringer of Notre Dame, who was nearly killed as a baby by Claude Frollo, the Minister of Justice. But Frollo was forced by the Archdeacon of Notre Dame to raise Quasimodo as his own. Now a young man, Quasimodo is hidden from the world by Frollo in the belltower of the cathedral. But during the Festival of Fools, Quasimodo, cheered on by his gargoyle friends Victor, Hugo, and Laverne decides to take part in the festivities, where he meets the lovely gypsy girl Esmeralda and the handsome soldier Phoebus. The three of them find themselves ranged against Frollo’s cruelty and his attempts to destroy the home of the gypsies, the Court of Miracles. And Quasimodo must desperately defend both Esmeralda and the very cathedral of Notre Dame.”

With Disney’s slate now booked right until 2020 with live-action releases of The Lion King, Aladdin, Mulan and Dumbo. 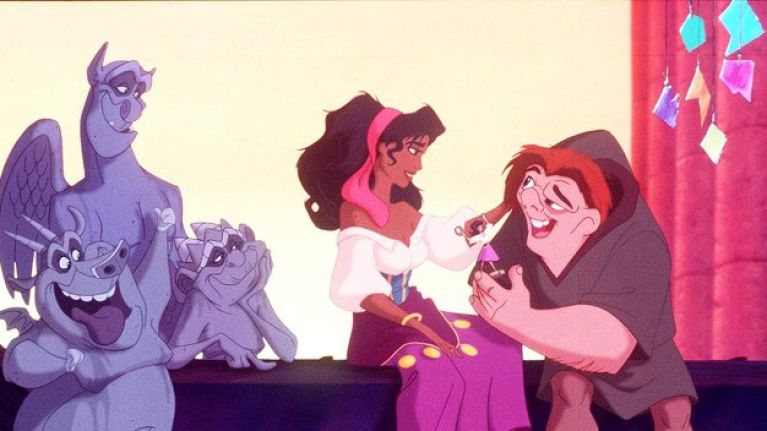