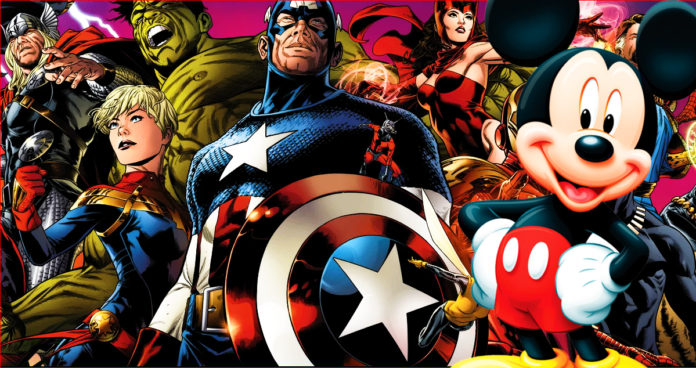 Disney is now riding pretty high after its success of the Marvel Studios and the MCU, but a few fans are taking an all-new Marvel Comics panel as a hint that the company might close down the comic books publisher.

The whole issue had begun with Marvel Comics’ announcement of a panel at SXSW (South by Southwest), which brings Marvel Editor in Chief Creative Officer, Joe Quesada and Chief, C.B. Cebulski together for a one hour panel. This panel has been titled Marvel: From Comics To Screens and analyses how the comic books are lifeblood and pulse of the films, games, and the TV shows. 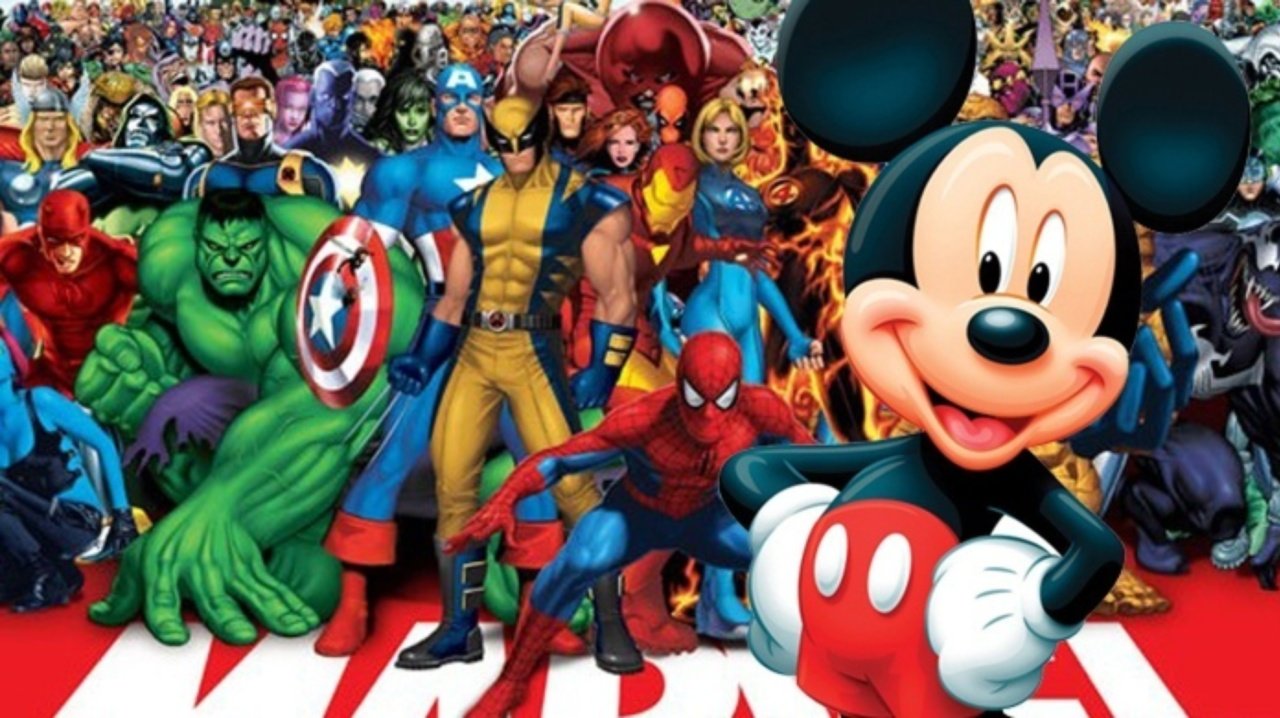 One article by Bleeding Cool had suggested that maybe the panel was to prove to Disney that Marvel Comics as an entity is required if the other mediums have to grow, as these are built on the characters, stories, and worlds that are created and explored in the comic books. This was not based on anything specific in the press release, but a lot of thought from retailers regarding Marvel’s flooding of books.

A few other sites had run with this narrative, and this caused a lot of fans to react online. 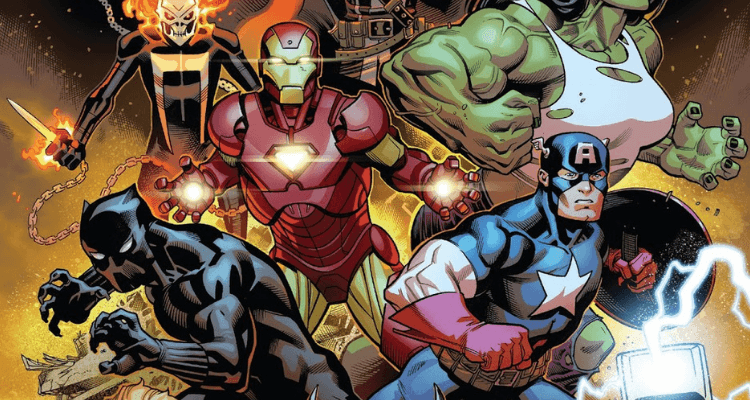 “On Friday, March 8th, Marvel’s Editor-in-Chief C.B. Cebulski and Chief Creative Officer Joe Quesada will lead an interactive discussion about the history and landscape of Marvel Comics. Titled Marvel: From Comics To Screens, the hour-long panel will look at how some of Marvel’s most iconic characters and storylines have contributed to the games, movies, and television series that are so renowned among popular culture. Everything starts with an idea – and Marvel Comics is the spark that lights the fire!” 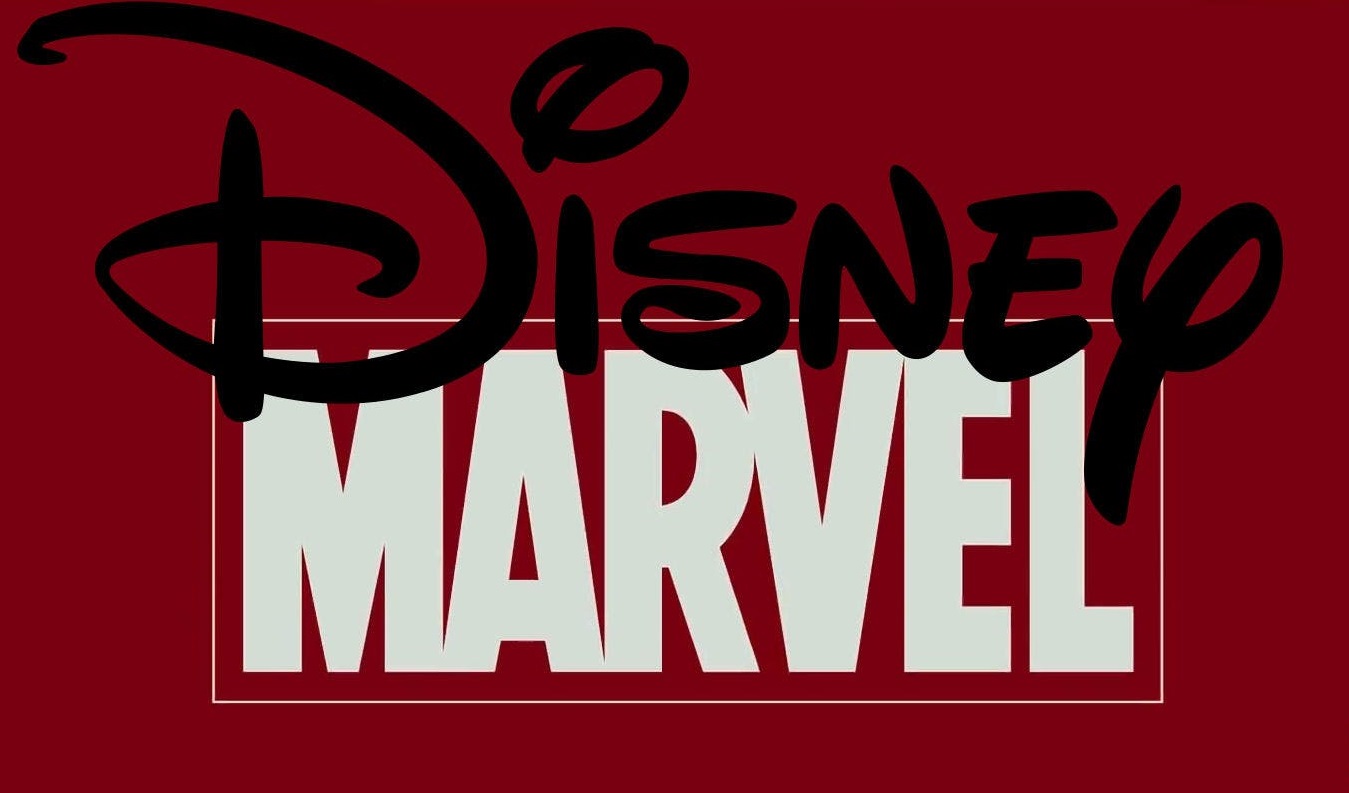 A few sources had also said that Disney is not shutting down Marvel Comics. However, Quesdada responded directly to the theory, shutting them down.

“Must be a slow news day. Ladies and gents I give you the dumbest comics conspiracy of the week. Sometimes a panel is just a panel.” 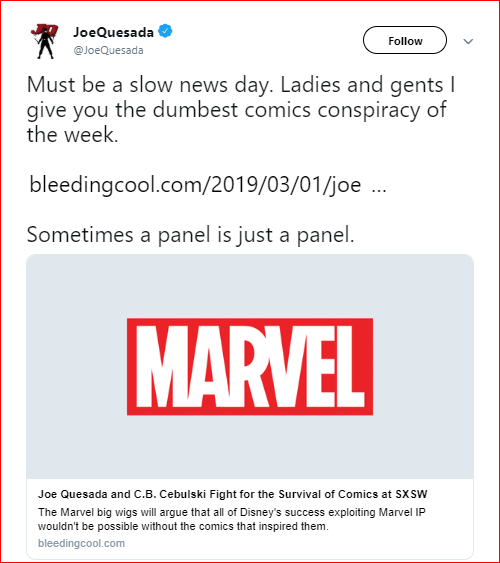 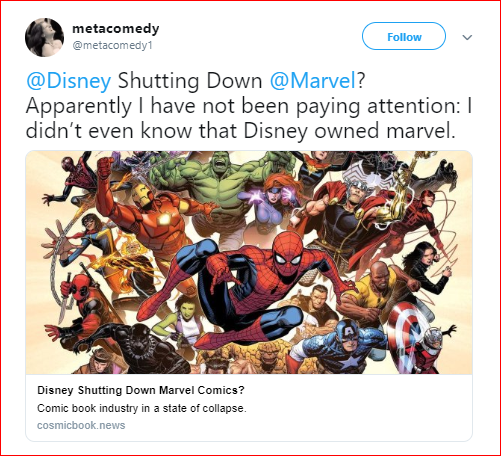 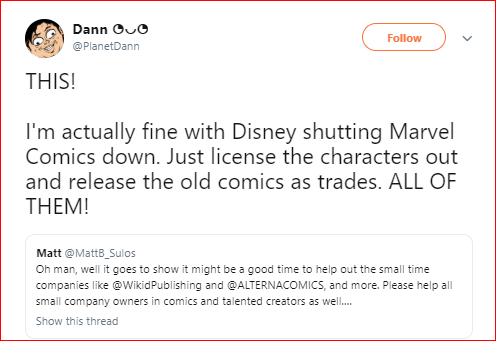 4. ARE PEOPLE REALLY FREAKING OUT? 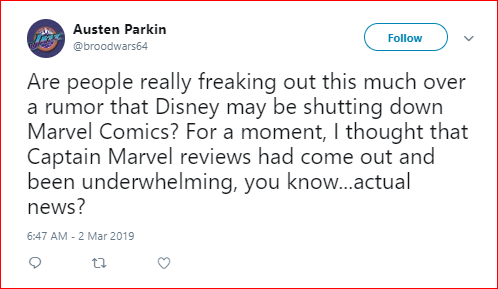 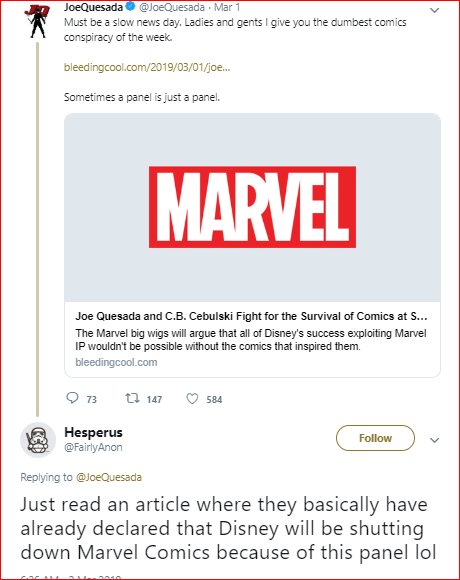 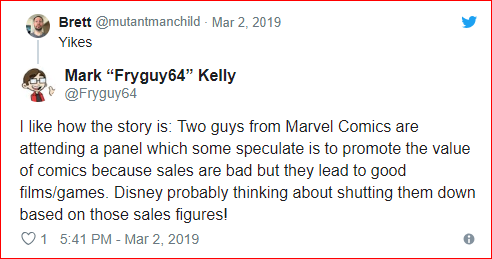 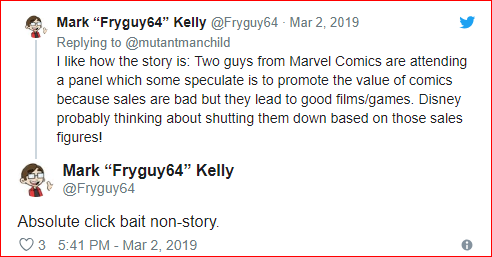 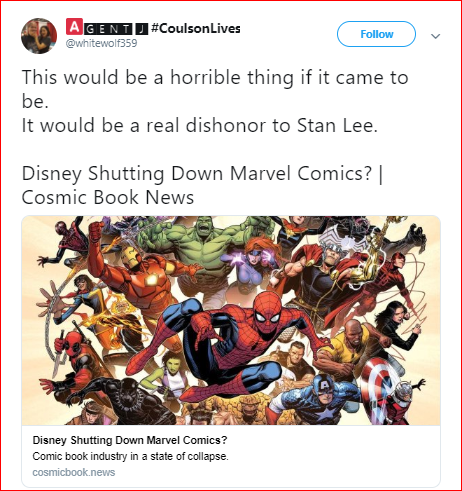 Will [Spoiler] Save Iron Man And Nebula From Space In ‘Avengers...