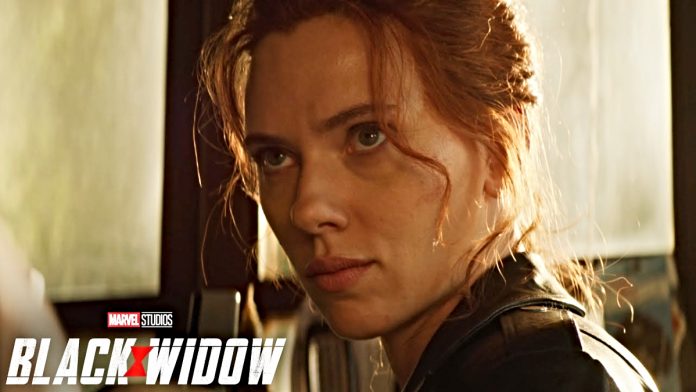 A new Black Widow trailer is upon us and on its eve Disney released a special look of the film. It offers the fans an insight on how Marvel’s one of the most beloved characters made its journey from the start to her own solo film.

In the teaser, Scarlett Johansson starring as the titular heroine talks about the multi-layered nature which was yet to be noticed by the fan back in 2009. It was around the time when Iron Man 2 had debuted and the actor was given a position to hint upon the development her character is likely to undergo. Through the course of the decade, Black Widow has dived deep into her character to put forward hidden shades before the fans.

“There’s one movie people have been asking us to make for a very long time, more so than any other film: a Black Widow Movie,” Marvel Studios head Kevin Feige says in the video.

Black Widow has star packed cast including Scarlett Johansson, Oscar nominee Florence Pugh and David Harbour. The movie gives a much yearned for insight in her sacrifice in the Avengers: Endgame. 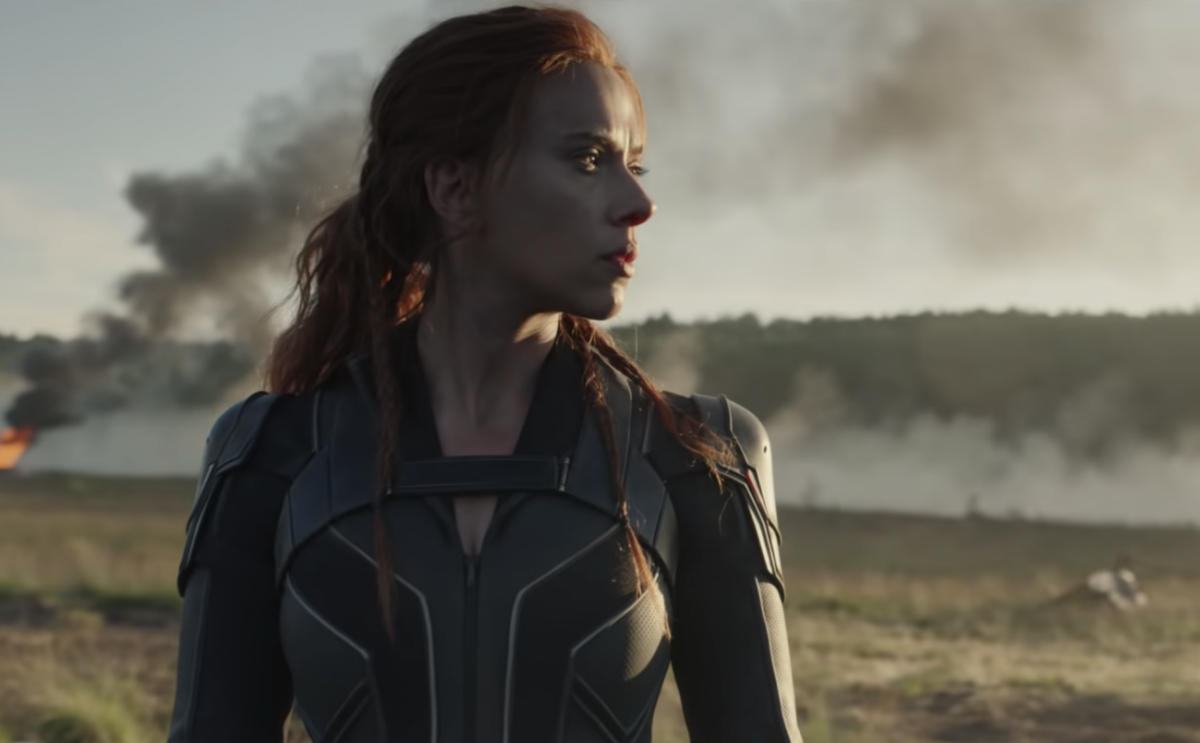 “I think that’s the interesting part of her narrative is that we get to go back and explore this period of time between the events of Civil War and that particular arc,” he continued. “One of our things is we’ve known each other for a really long time and that relationship plays into the stuff that’s come beyond. The great thing about knowing the end of an arc, you get to go back and either foreshadow or play against it and it’s very joyful for fans to see these moments or prepped character beats come in at times.”

The movie is to be released on May 1st this year. Other upcoming Marvel Studios films includes :The Eternals, Shang-Chi and the Legend of the Ten Rings, Spider-Man 3, Doctor Strange in the Multiverse of Madness, WandaVision, Thor: Love and Thunder and Black Panther 2.