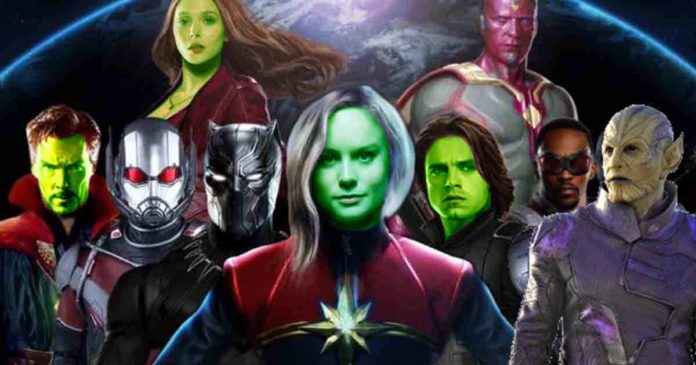 Kevin Feige had recently revealed that after Marvel Studios is done with the movie, Avengers: Endgame and also, Spider-Man: Far From Home, the fans would know a lot more about their next steps.

“As we’ve been doing for years, we aren’t going to announce anything post Avengers: Endgame or Spider-Man [Far From Home] until post Endgame and Spider-Man. As you know as a fan, there’s a tremendous amount of potential and a tremendous amount of additional characters and storylines and groups of characters that we’re going to keep playing with. And again, that’s a testament to Marvel and to the amount of storylines and characters and amazing, amazing runs that have been in the Marvel comics,” he had said. 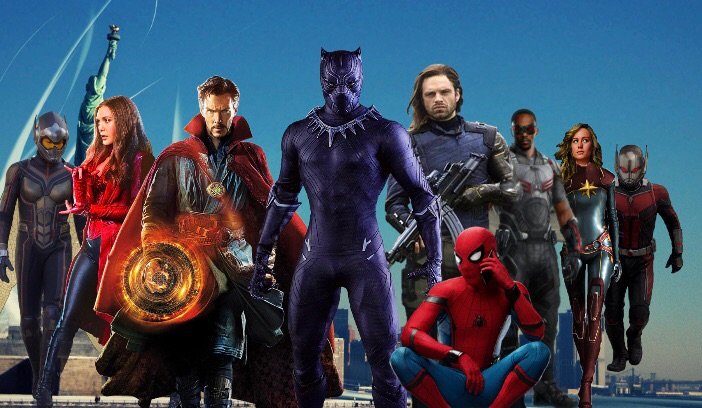 Disneys’ CEO, Bob Iger had also given all the fans something we never expected. Disney’s shareholders’ meeting had taken place recently, and all the investors there wanted to know much more about the future of the MCU.

The Avengers, we know, has been the most successful franchise in the MCU, and the in Hollywood. It seems logical that the team wants to know about what Disney is planning to do with the superhero team. Iger had gone on to reveal the title and release date of the Avengers 5 movie, and this left all the fans going mad. 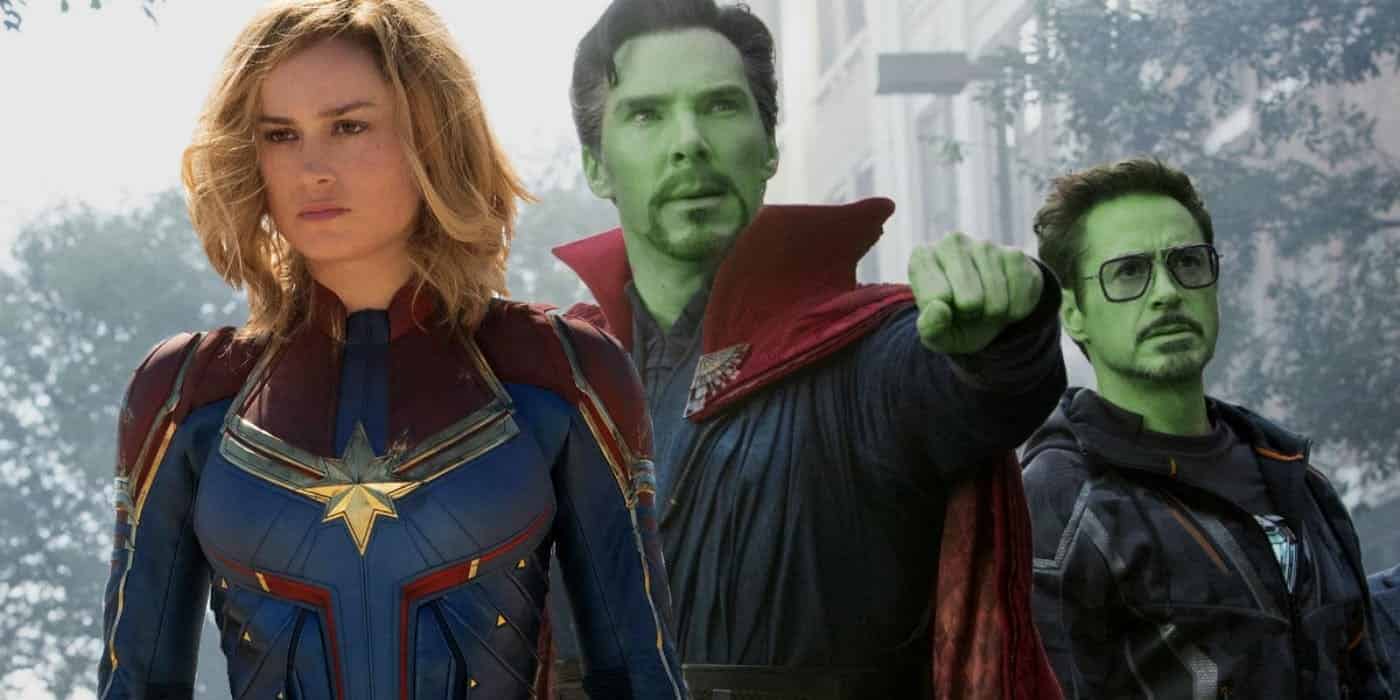 The next movie will be Avengers: Secret Invasion! and the film is set to release by May 5, 2023.

Captain Marvel had introduced the Skrulls recently, and while they had been revealed to actually be the good guys, Kevin Feige had teased the very fact that there and 1000s of Skrulls out there and their powers and abilities are tempting.

A Secret Invasion storyline can easily be set up now and Bob Iger had revealed that March 3, 2023, would be the release date for the Captain Marvel 2 movie. 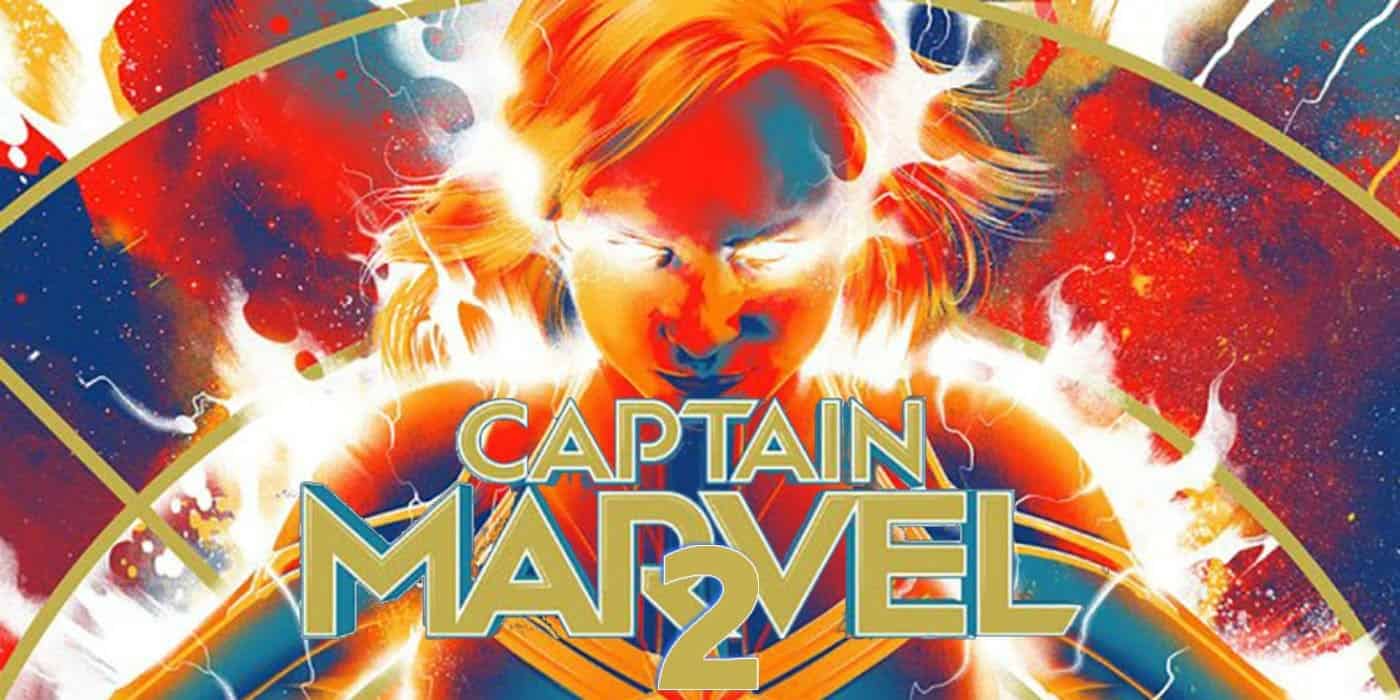 Yeah, none of this is true btw. Sorry about that! HAPPY APRIL FOOL’S DAY!!!

33 Epic And Marvel-ous Chris Evans’ Moments That Will Make All...