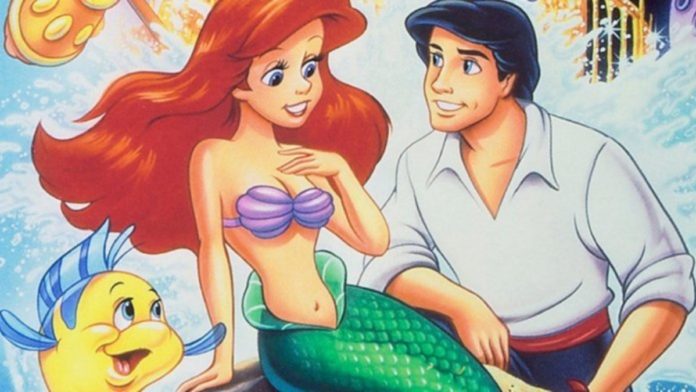 Vintage Disney VHS tapes are now being listed for thousands of dollars on eBay, but your Disney classics are not really likely to get more than the cost of one single Blu-ray disc.

WPIX had written a report on the resurgence of Disney tapes from the ‘80s and ‘90s being listed on the bidding site, where these tapes that belong to the ‘Black Diamond’ collection (a nickname for Walt Disney Classics line of tapes spanning from 1984 till the year, 1994), named for the logo reminiscent of a black diamond are now being listed for $2,000.

While most of these tapes are now being offered at prices in the hundreds, a few of the sellers have now listed copies of 1989’s The Little Mermaid and also, 1991’s Beauty and the Beast priced at $1,000 and more. 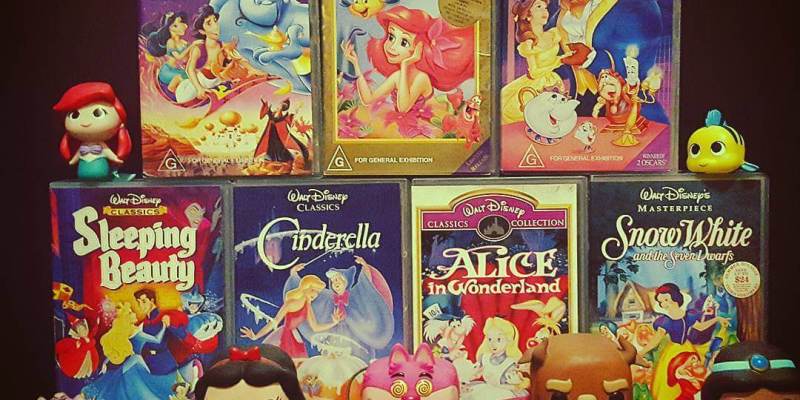 Among all the listings are copies of The Little Mermaid which have on its cover a castle spire resembling a phallus, the famous error which had resulted in its removal. The sellers advertise this tape as “rare” and “banned,” but these tapes had been re-released with a very different and non-offending cover, and now, both these editions are available.

While investigating these price hikes, the debunking website, Snopes had noted these tapes were listed at exorbitant prices, but they rarely sell.

One these listings of 13 tapes (Bambi, Snow White and the Seven Dwarfs, Aladdin and The Lion King) is priced at $2,000, but combing via eBay’s listings reveals that most tapes sell for anywhere between $1.50 to $35. 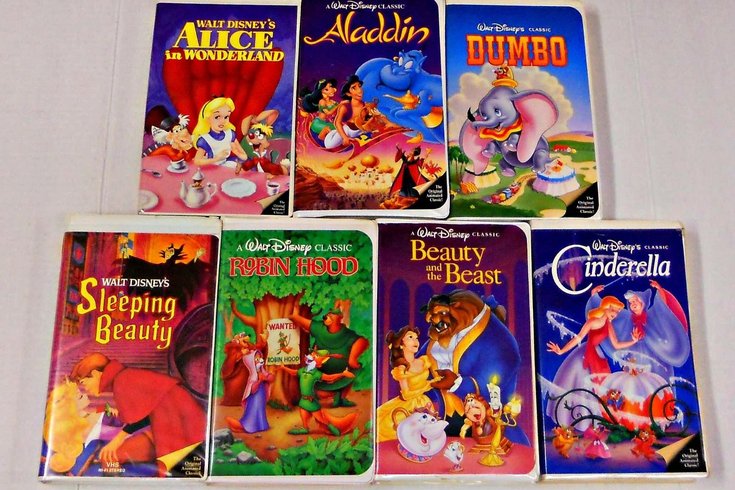 Results then show all the sealed copies of Cinderella and Peter Pan had sold for $10 and $22.79.

Disney, who had operated the ‘Disney Vault, which is a system for making certain movies available for a limited time just before ending the production runs and this has re-released most of the catalogue via multiple reissues of Blu-ray and DVD.