Geeks on Coffee
More
Home Comics The Confirmation Of This Sequel Indicates That The Marvel Character Is Not... 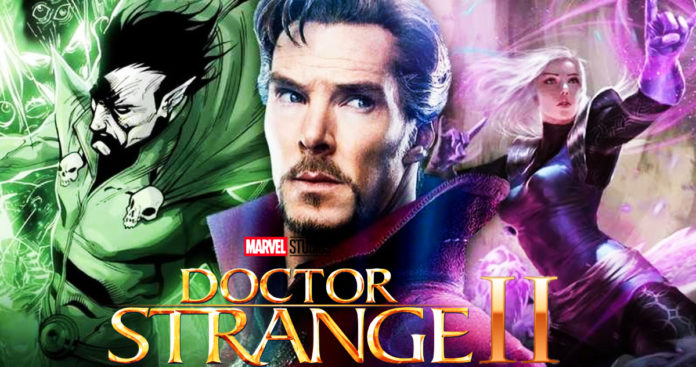 A lot of the fans are super curious about the MCU after the events of the movie, Avengers 4, which is still a mystery. After Guardians of the Galaxy Vol. 3, had been postponed, fans started wondering about the plans for Marvel.

The Avengers: Infinity War actor, Benedict Wong had recently teased that he will reprise his role as the character, Wong for the sequel of Doctor Strange -Doctor Strange 2 by the end of the year. This actor had been talking to the fans during the Fan Expo Vancouver when he had dropped this huge bombshell.

This is not the very first hint of a Doctor Strange 2 movie as the director, Scott Derrickson had been pretty persistent when it came to teasing a few panels from Steve Ditko’s comic books. 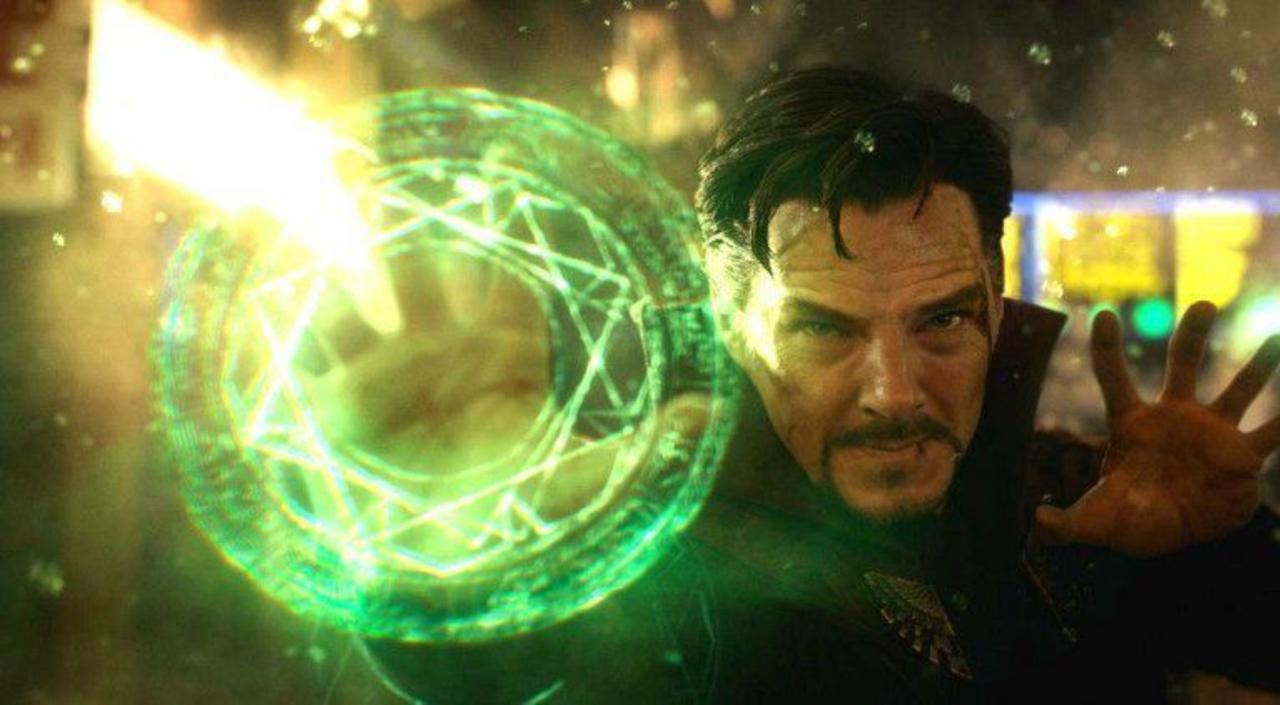 There was also a report that had claimed that Benedict Cumberbatch would get a huge payday for reprising his role as Doctor Strange in his next solo movie.

Marvel Studios’ President, Kevin Feige has also spoken about his desire for a sequel, but with a lot of characters and franchise to build, it has been pretty tough for him to find time for fitting everything in his schedule.

“Sometimes it’s where do those characters pop up? [Doctor] Strange, you know, whenever we do another Strange [movie], which we will do, it will be a number of years from the first Strange, and yet he’s a very big part of Infinity War,” Feige had said.

“So it is just a good problem to have when you have too many beloved characters that people want to see more of, whilst keeping to our core belief that we need to keep exploring nuance and keep doing different types of things.” 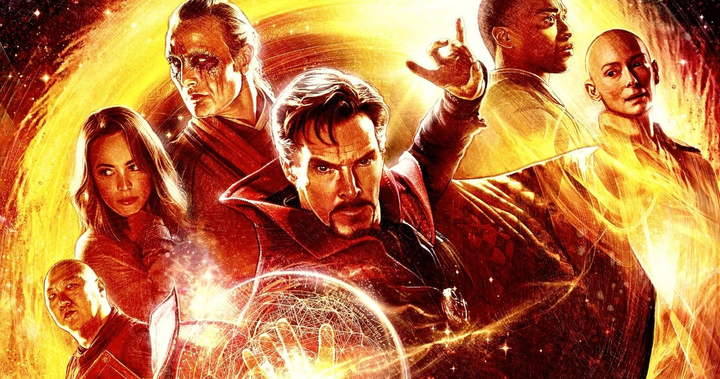 The screenwriter, C. Robert Cargill has also given some details regarding his plans for a sequel, although his involvement has not been confirmed.

In Infinity War, we had seen Doctor Strange turn into dust. If this sequel is a confirmation, then it proves that the character will be brought back to life in the upcoming movie, Avengers 4.

“Marvel movies work in threes. They also work outside of their threes. Some of the better Marvel films have more than one villain in them,” Cargill had said.

“Me and Scott have not laid the groundwork for it but what I can say is that I have a feeling that whatever Nightmare is involved with, Baron Mordo, being somebody who considers himself the defender of natural law will have something to do with it.” 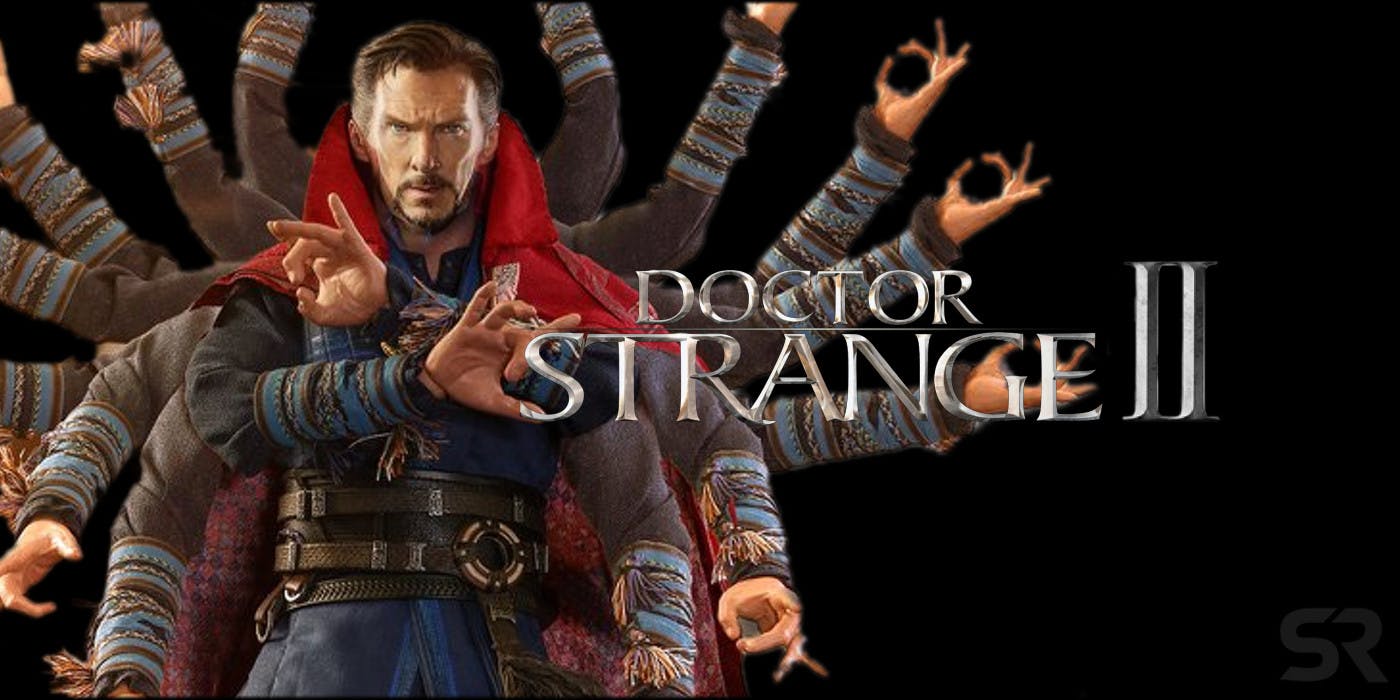 New Endgame Trailer Shows That The Avengers Have To Lose One...