Geeks on Coffee
More
Home Comics Director Of Doctor Strange 2 May Have Teased Namor’s Entry Into The... 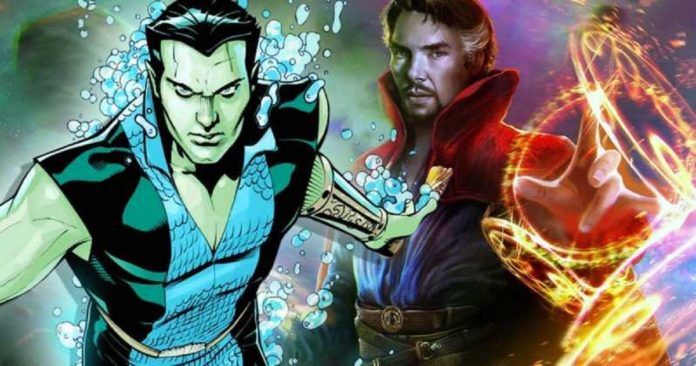 Although many characters of the MCU are still unused, all the fans have long wondered when the studio may actually bring in one its oldest superheroes to the silver screen-Namor, the Sub-Mariner.

Kevin Feige, the Studio President, has expressed his wish to introduce the prince of Atlantis into the MCU and had also acknowledged the entanglement of rights actually complicates the matter. But one tweet by the Doctor Strange director, Scott Derrickson might have indicated that Namor may make a splash into the MCU much sooner. 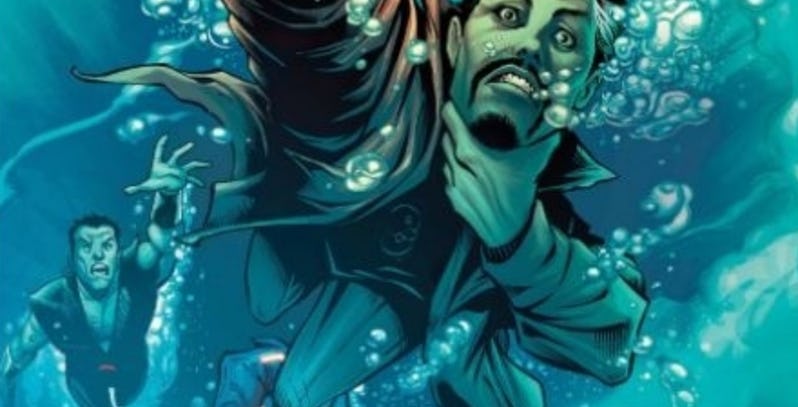 In the now-deleted tweet, Scott had posted an image from the cover of 2011’s Fear Itself: The Deep #1, depicting Strange and Namor. It had been accompanied with, “Are You Experienced?,” a referenced to the song by Jimi Hendrix Experience.

The movie rights to Namor had been sold during the 1990s to Universal Pictures, but have returned to Disney and Marvel Studios. Feige indicated there are a few contracts with “other parties,” like producers who had become involved with the property over the past few years which may complicate the handling of this character. 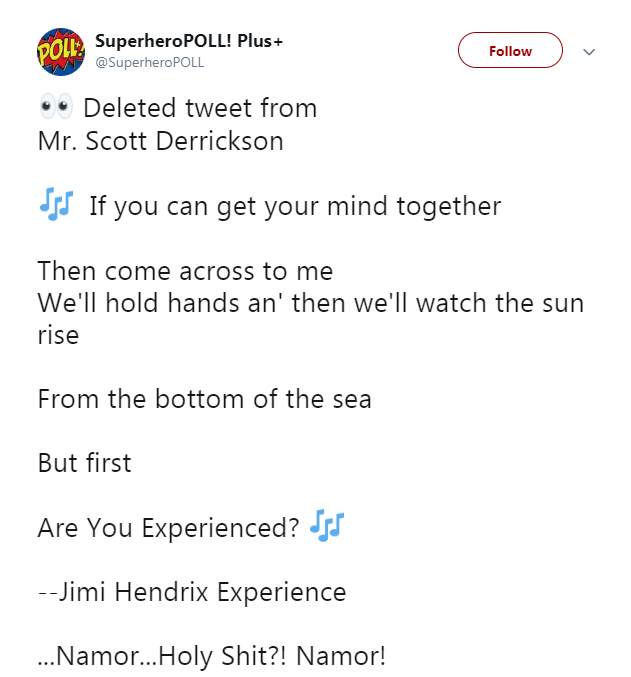 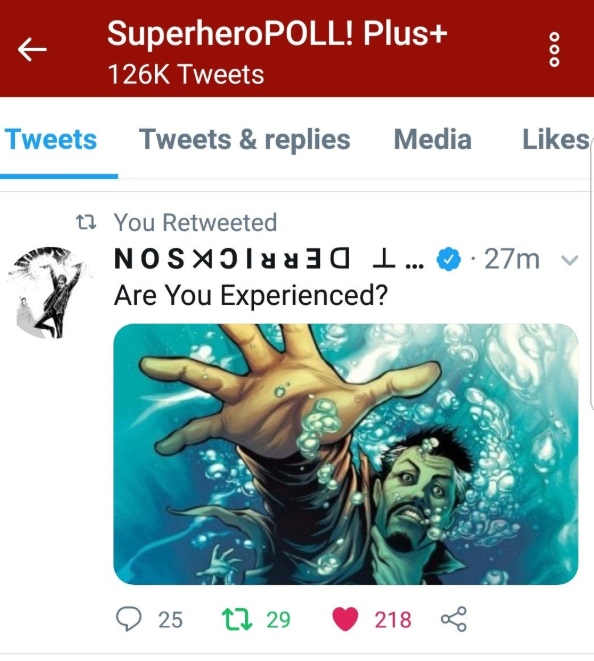 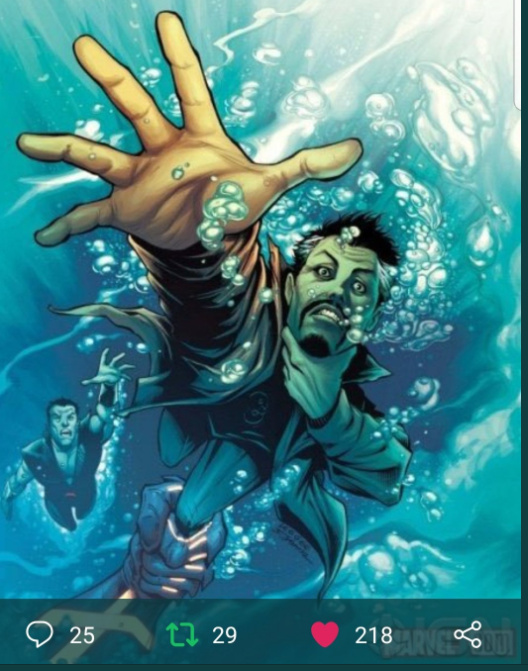 Avengers 4 will release on April 26.