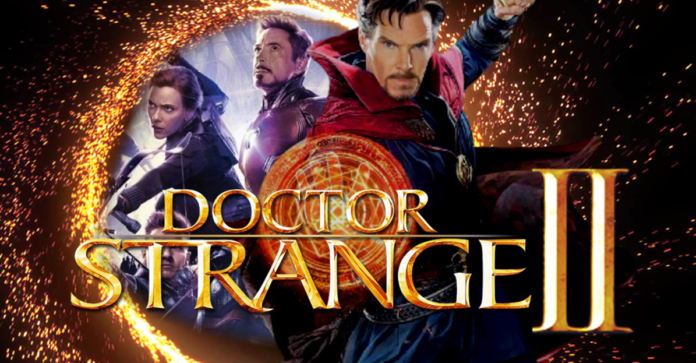 With the movie, Avengers: Endgame having ended the era of the MCU, another one is now beginning. Benedict Cumberbatch’s character, Doctor Strange seems to be one of the characters whose story has just started. After his stand-alone film,the Sorcerer Supreme had been featured in the movies, Avengers: Infinity War and also, Avengers: Endgame.

Marvel is now all set to gear up for Doctor Strange 2. We do not know a lot about the project, but the Twitter user @RogerWardwell had posted the following which implies that Jericho Drumm and Clea Strange might enter the MCU: “Tilda Swinton is in talks to return as the Ancient One. Jericho Drumm and Clea will make their MCU debuts, Clea will likely be portrayed by an Asian actress. Most importantly the gloves will be back!”

While this is not a confirmation, the Twitter account has been known to get the drop many plot points of movies. In December, this account had leaked information about the movie, Avengers: Endgame, including things like the appearance of Brock Rumlow, Jack Collins and Alexander Pierce and Thor’s weight gain.

Clea Strange and Brother Voodoo are very crucial to Marvel’s mythos, and Doctor Strange’s lore. Jericho Drumm, aka, Brother Voodoo, is one of the characters who has held the title of Sorcerer Supreme, and replaced Stephen Strange in The New Avengers #53.

In the MCU, the groundwork for this character’s introduction may have been set in Doctor Strange. In the movie, Jericho’s brother, Daniel, who is the designated protector for the Sanctum, was murdered by Mads Mikkelsen’s Kaecilius. Clea is a disciple of Strange and had been studying sorcery under his wing and later becoming his wife. 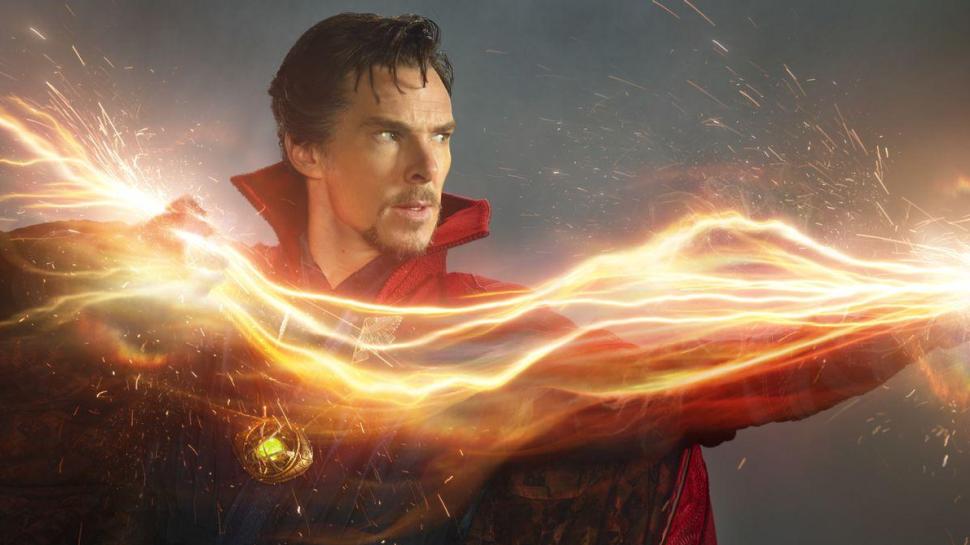 Here’s What Would Happen If Batman Brawled With Superman