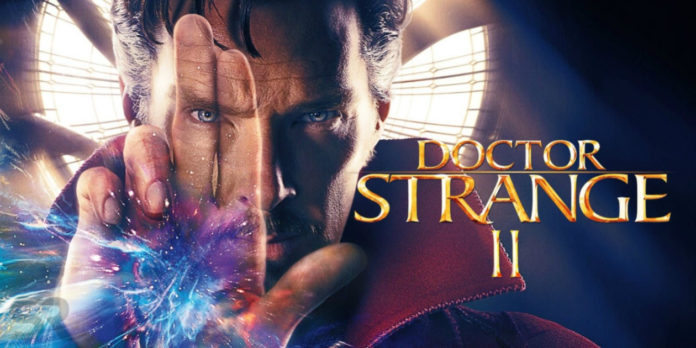 When the production starts off for the movie, Doctor Strange 2, it is set to be led by a very familiar MCU face. THR has now reported that Scott Derrickson will be returning to direct the sequel movie. According to this publication, Marvel Studios and Derrickson have “quietly agreed” on a deal that will allow him to return and helm the movie.

The movie, Doctor Strange 2 is now trying to find somebody to pen its script as it aims for a 2020 production start date and wants to release the movie by May 2021. 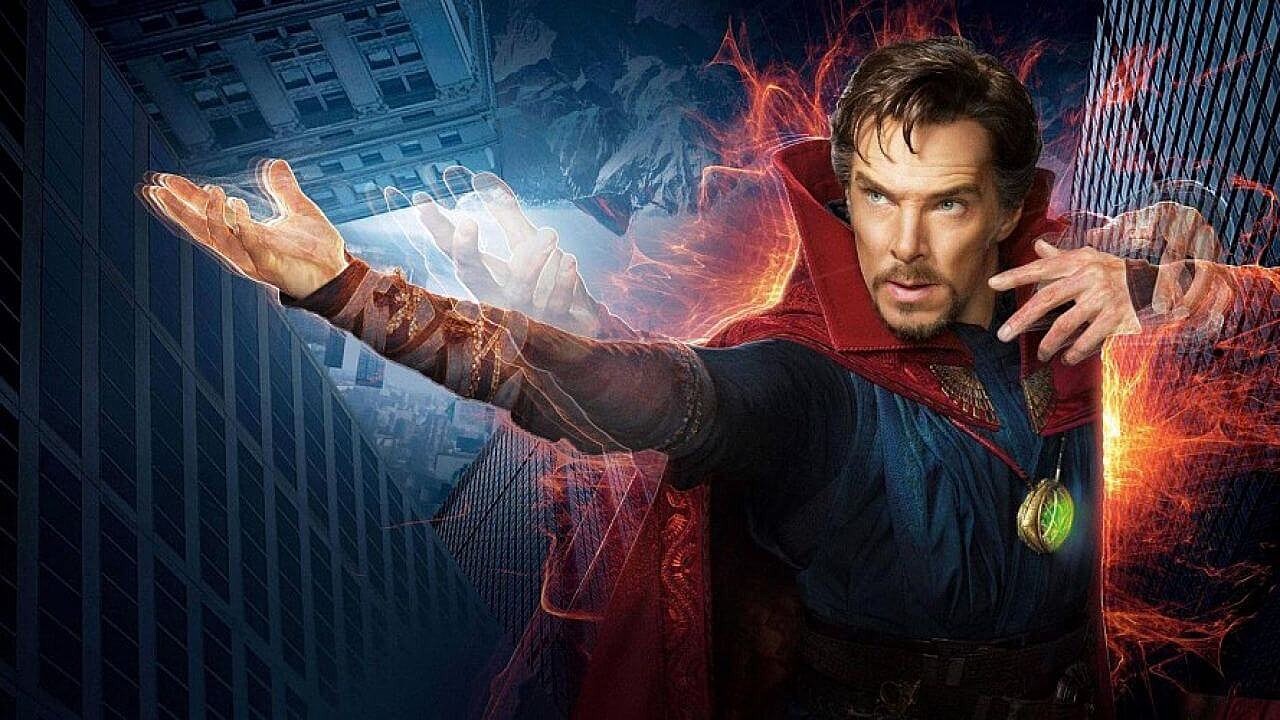 Derrickson had directed Stephen Strange’s MUC debut movie, Doctor Strange in the year, 2016 and had been a writer with Jon Spaihts and C. Robert Cargill.

Although Marvel Studios has been pretty quiet about all their plans in a post-Avengers: Endgame world, Kevin Feige, the studio head had confirmed that another movie with the Sorcerer Supreme has been in the works: 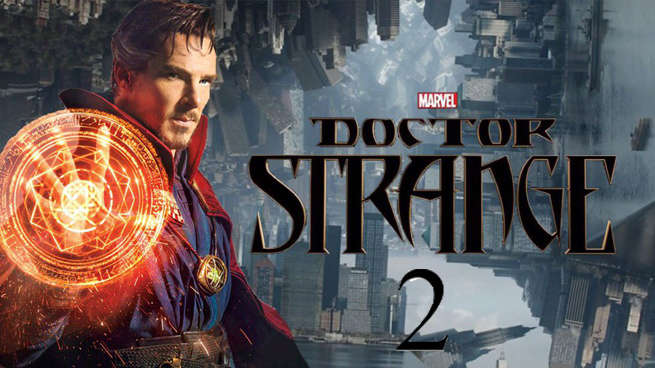 “Sometimes it’s where do those characters pop up? [Doctor] Strange, you know, whenever we do another Strange [movie], which we will do, it will be a number of years from the first Strange, and yet he’s a very big part of Infinity War,” Feige had explained.

“So it is just a good problem to have when you have too many beloved characters that people want to see more of, whilst keeping to our core belief that we need to keep exploring nuance and keep doing different types of things.”

Although it had been long before his role had been confirmed, Derrickson had hinted that he wants the Strange nemesis, Nightmare in the sequel movie.

“Possibly Nightmare, but he’s a tricky villain to get right,” Derrickson had written.

“And you can’t tell the story of Doctor Strange w/out eventually dealing w/Clea.”

“Kevin [Feige] made a very cogent case,” he had continued. 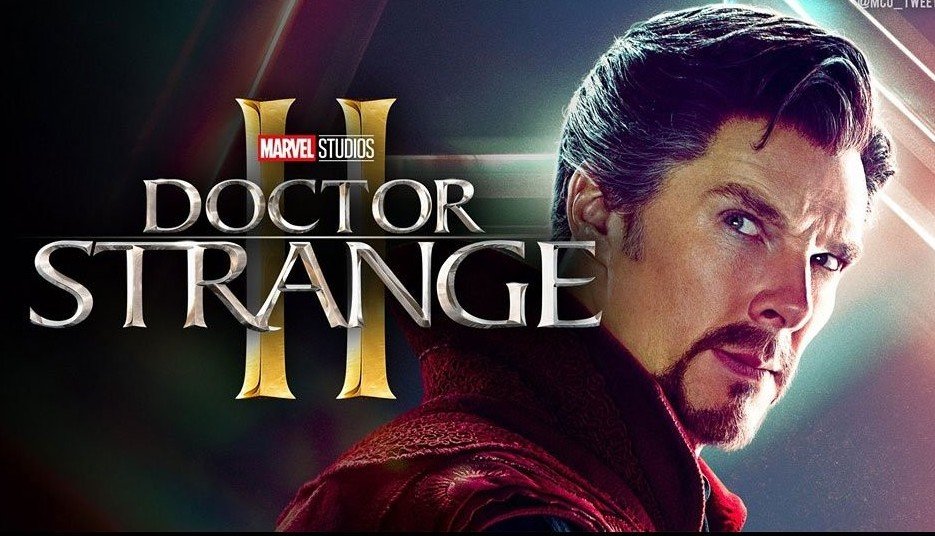 “The trouble with starting with Nightmare is getting across the idea of the Dream Dimension as another dimension. The movie was challenging enough. It’s already an exposition-heavy movie… Dormammu made the most sense. And he is the most present villain in the comics.”

Benedict Cumberbatch’s Stephen Strange will appear next in Avengers: Endgame, which flies into theatres April 26th, 2019.