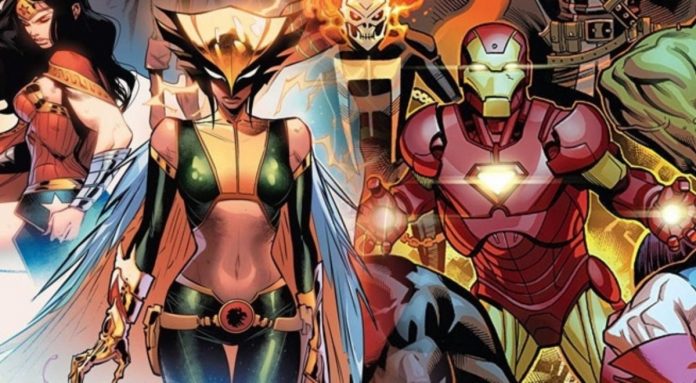 There had been a lot to process in the Watchmen series Doomsday Clock finale, and this included a lot of revelations about the DC Universe and Dr. Manhattan’s disruption of the timeline. Dr. Manhattan had a change of heart by the end of the issue, and this had been inspired by Superman in a lot of ways, and so, he would be looking forward to many potential changes and events like ones that would affect Superman and even spin-off multiverses. One event like this had been teased is a new DC and Marvel crossover which is called the Secret Crisis.

Manhattan had recalled the event, and this panel reads:

“On July 10th, 2030, the ‘Secret Crisis’ begins, throwing Superman into a brawl across the universe with Thor himself…and a Green Behemoth stronger than even Doomsday, who dies protecting Superman from these invaders.”

Green Behemoth and Thor are nods to Marvel’s heroes, and it also says that Hulk is stronger than Doomsday. It states the falls defending Superman, the fans cannot help but want to see this come to life in the comics.

DC and Marvel have also crossed over in JLA/Avengers and the popular DC Comics vs Marvel Comics mini-series. This event is actually renowned not only for the series but also for the grandness of this story, which had resulted in DC and Marvel mashups. 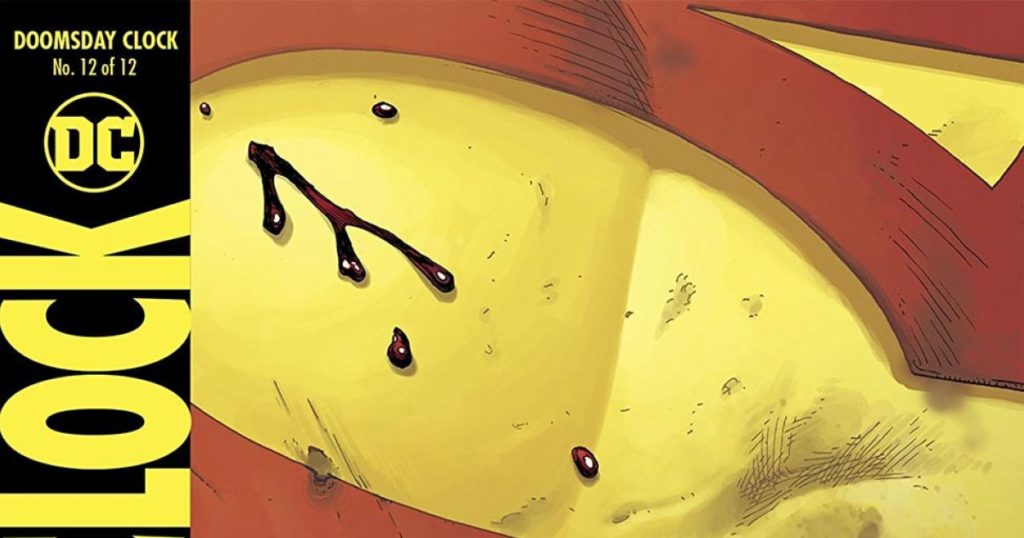 Fans want to see this happen one more time, but this might take some time. One good news is a lot can change before 2030.

“This is it! The final showdown between Dr. Manhattan and Superman shakes up the DC Universe to its very core! But can even the Man of Steel walk out from the shadow of Manhattan?”

Doomsday Clock #12 is in stores now.

Here Is: How ‘Avengers: Infinity War’ Should Have Ended