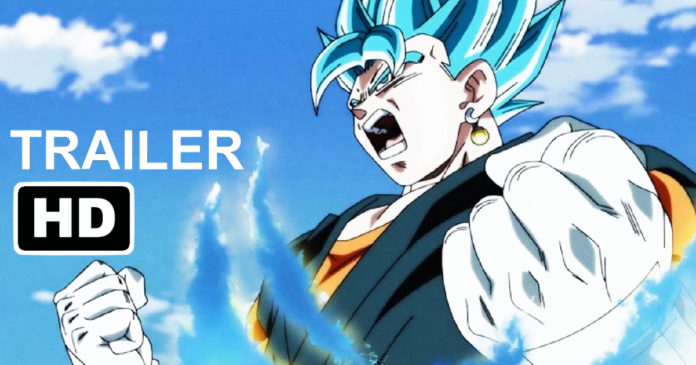 Dragon Ball is soon going to come up with a new project which will be unleashed on the audiences next month, and the first trailer for Dragon Ball Heroes has been unveiled.

As can be seen above, the Dragon Ball Heroes trailer is full of action. The visuals include the first-look of the miniseries as this promotional anime will be unveiled on July 1. As of now, the miniseries has confirmed a couple of episodes, and the trailer assures some great entertainment. 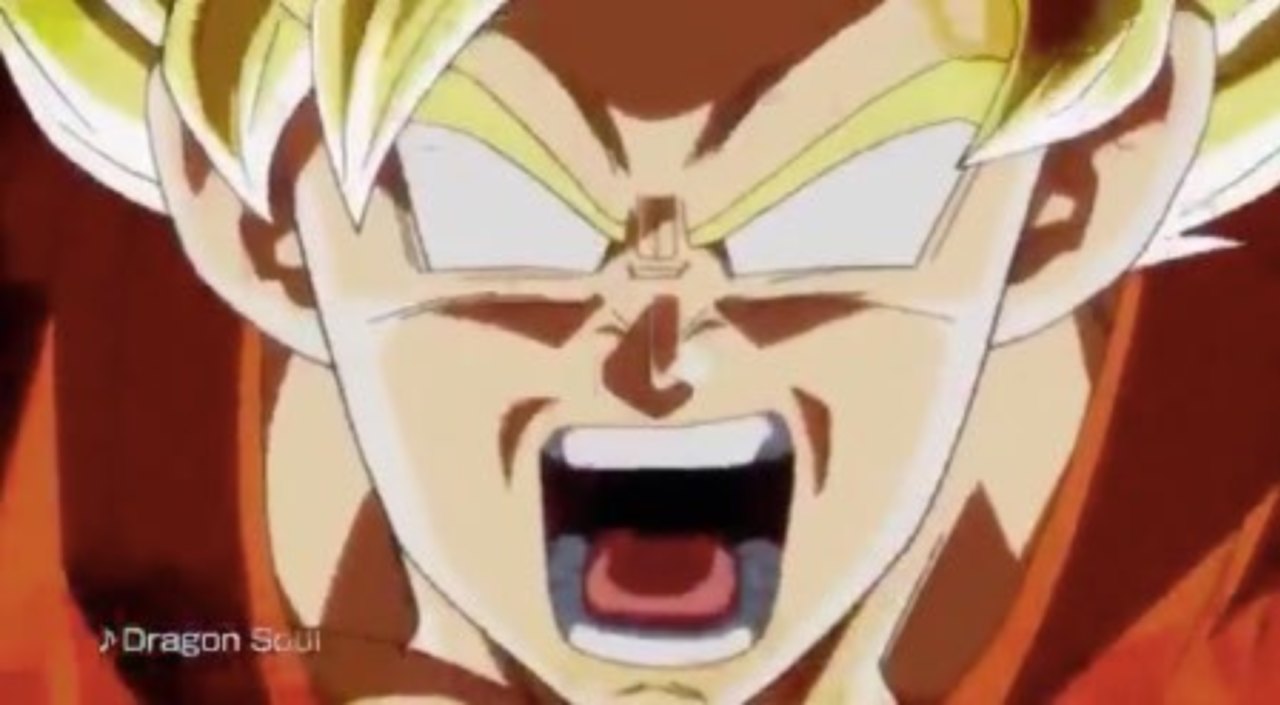 The trailer features not only the Son Goku and Vegeta, but, they are also accompanied by various new faces. The anime is going to be based on the “Prison Planet” story from the famous Super Dragon Ball Heroes video games; therefore, characters like Fu are going to be present. The Prison Planet story is revealed in this teaser trailer, and fans also get to see a strange Evil Saiyan who exists in a straight jacket.

In fact, Future Trunks can be seen in the company of Future Mai. The popular character is an essential element of the story, so audiences will be able to see how things are with the Dragon Ball Z fighter. And also we can see the Super Saiyan 4 Goku battling another version of himself before the arrival of Super Saiyan Blue Vegito towards the end of the trailer. In case that doesn’t excite you enough to watch it, nothing probably will. 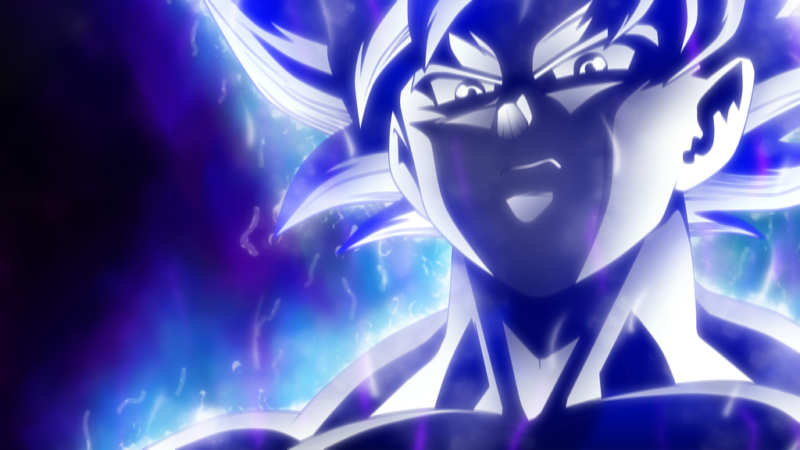 Is there a need to update you on the Dragon Ball Heroes story? Below is the English translation of the show’s synopsis.

“Trunks returns from the future to train with Goku and Vegeta. However, he abruptly vanishes. The mysterious man “Fu” suddenly appears, telling them that Trunks has been locked up on the “Prison Planet,” a mysterious facility in an unknown location between universes. The group searches for the Dragon Balls to free Trunks, but an unending super battle awaits them! Will Goku and the others manage to rescue Trunks and escape the Prison Planet?”