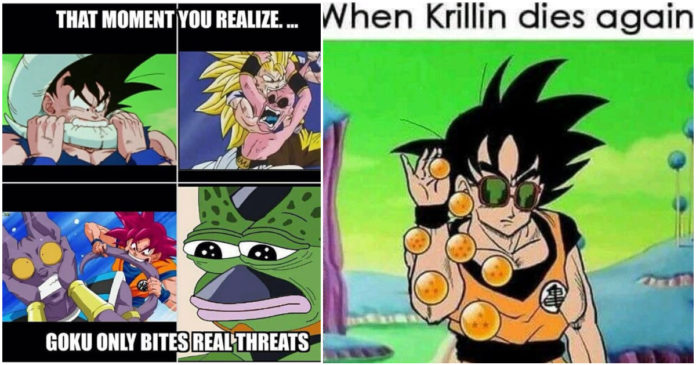 After almost 19 years of its original appearance, Dragon Ball and Dragon Ball Z ultimately landed a sequel titled Dragon Ball Super. At the outset, it made fans greatly excited as well as nervous. They were excited for the mega battles punctuated by guts and continuous effort, but, worried about how it might just fail to do good. However, Super turned out to be good. It featured blue-haired transformations, for the first time we had a female Super Saiyan and funny vegetable names. Although the series had some issues, it still came out with the classic action-filled, brave, long and crazy fights which are so close to the hearts of Dragon Ball fans. 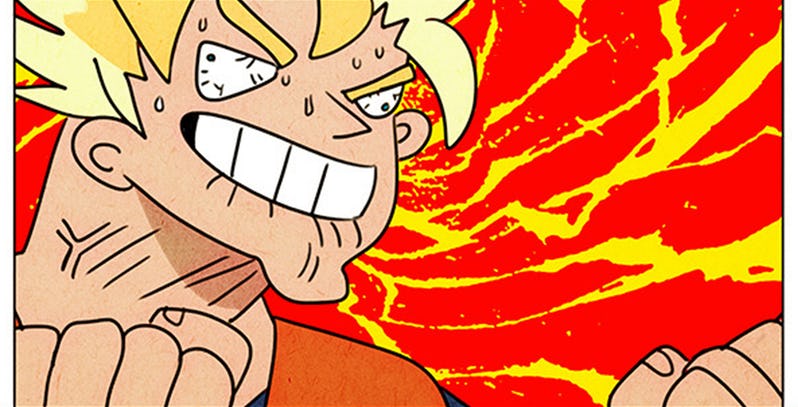 With a huge cast featuring new characters, the 2015 sequel restructured the hierarchy among the mighty Dragon Ball characters and also paid a great deal of battle homage to the original Dragon Ball series. However, the fans of Super, know deep in their hearts, that the show was nothing like ideal. In fact, it had so many such moments where the logic was absent or to say the least, doubtful. While most of us simply ignored those faults at that time, but, a reflection now reveals that things which had no logic are in fact, absolutely hilarious. Dragon Ball fans went on to create some fantastic comics and memes highlighting the logical problems related to Dragon Ball Super and only those who have watched the series can understand them. Whether it be weird plot points to dumb conclusions, all these elements have been covered in these incredibly funny fan comics which will make you recall Dragon Ball Super. So here is our compilation of Funniest Dragon Ball Logic Comics!

19. The Way Time Passes In All The Dragon Ball Shows 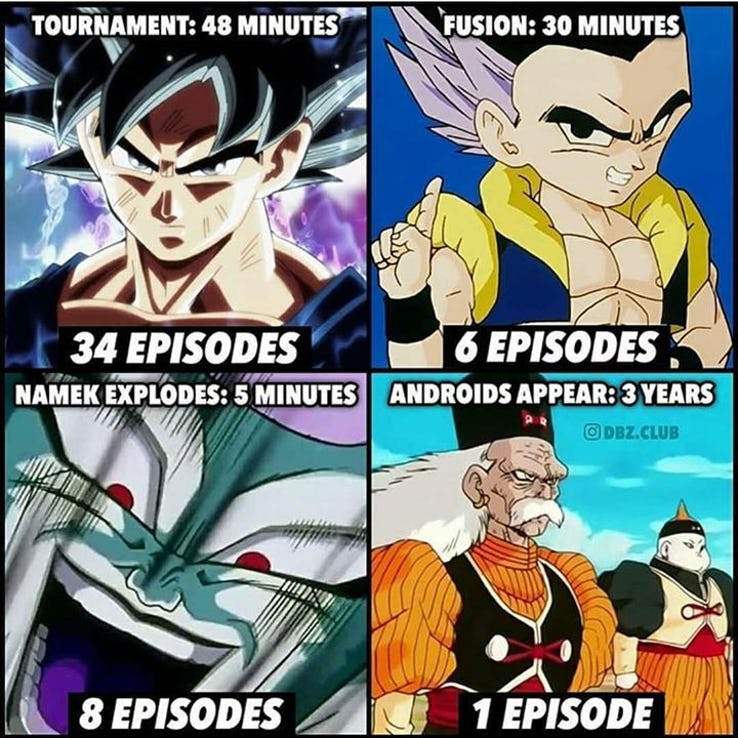 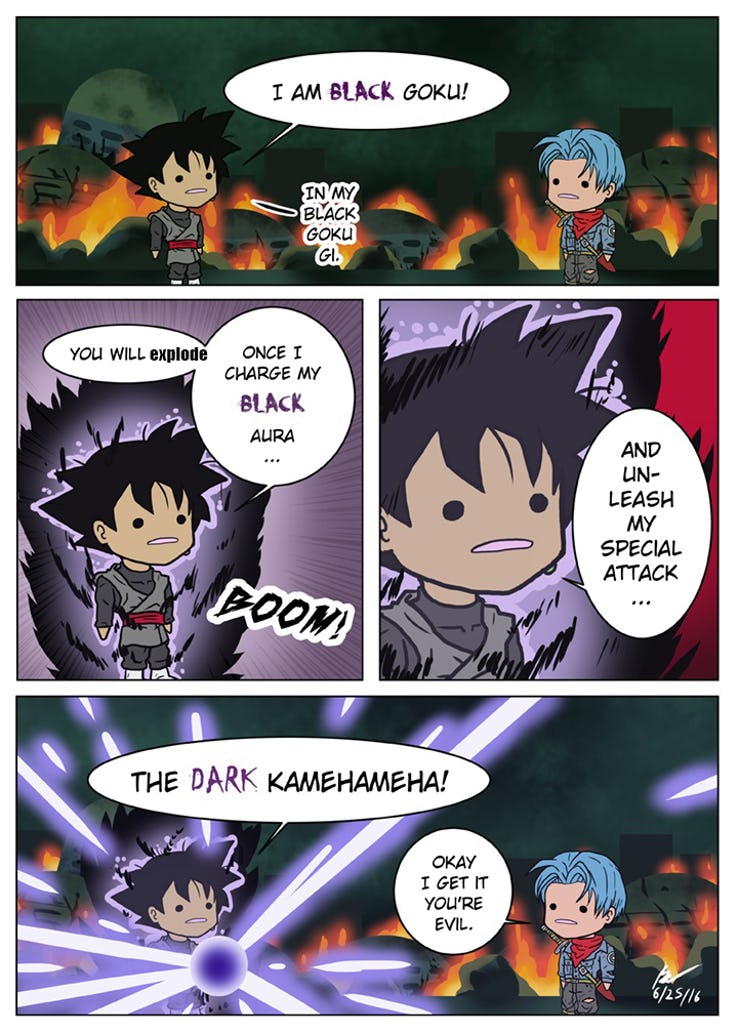 17. The Epic Fight Between Vegeta And Toppo That Had Meant Nothing 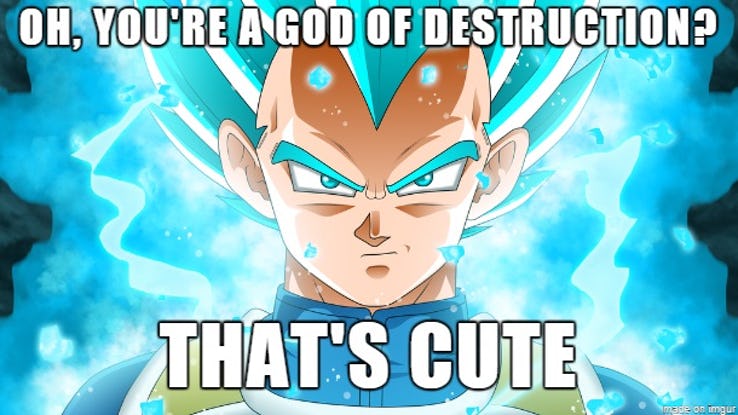 16. The Painfully Memorable Art Of Super 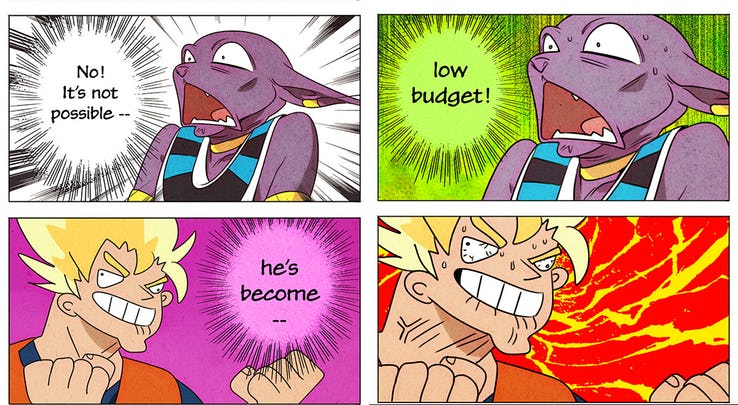 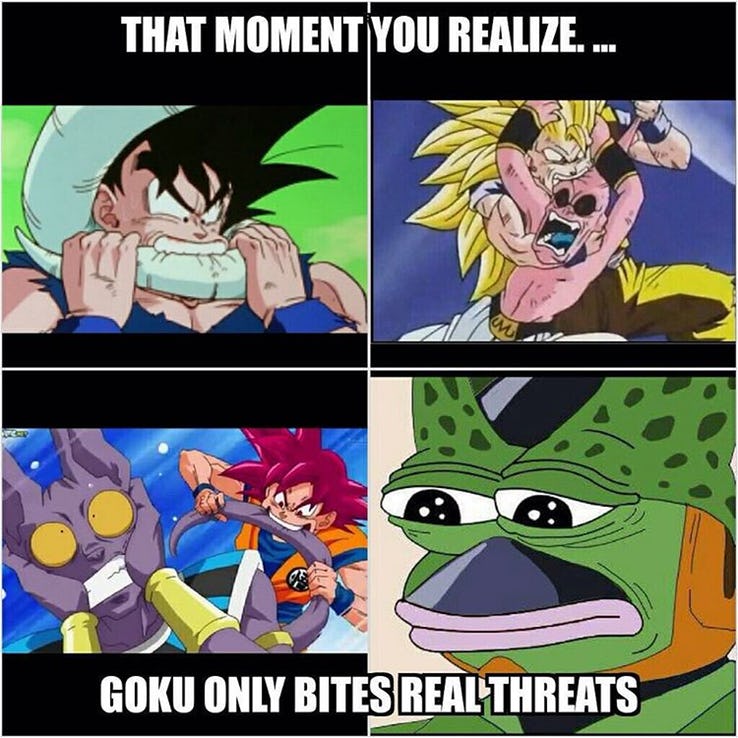 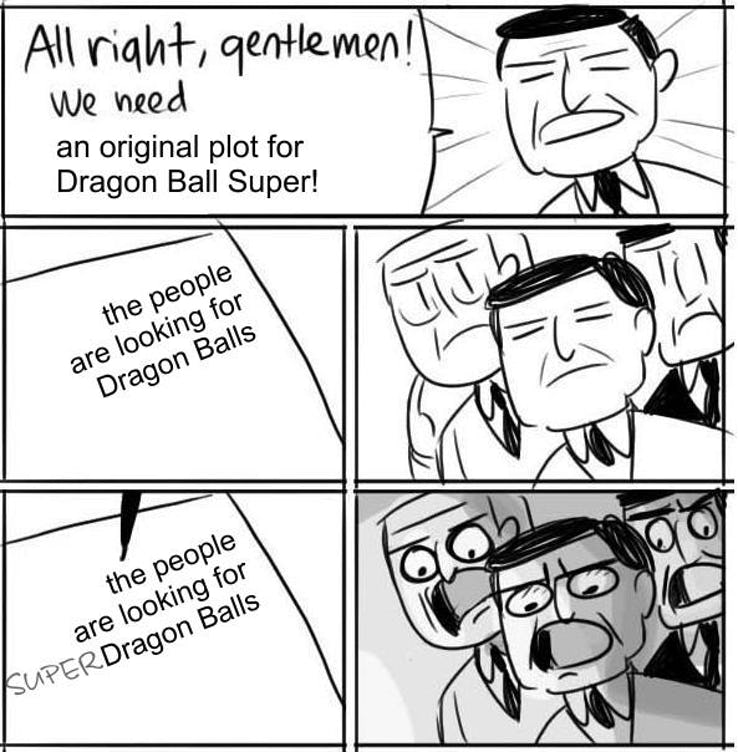 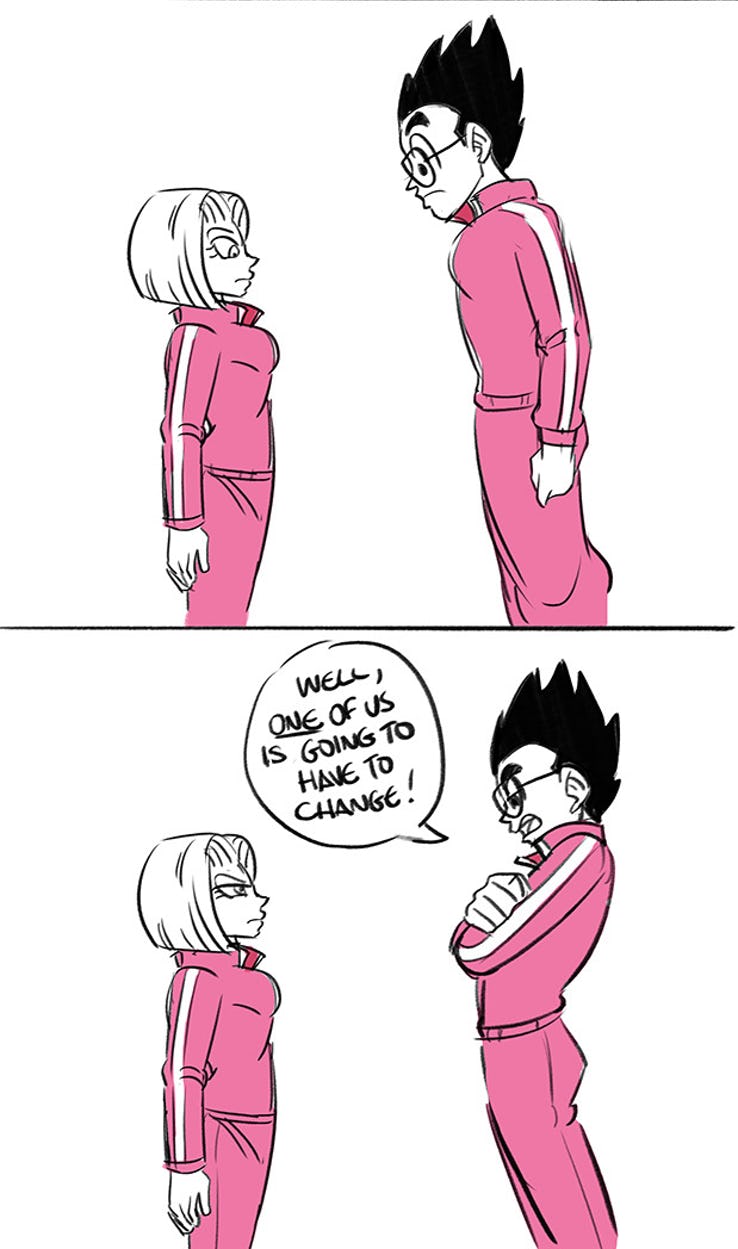 12. Frieza Disappears For A Few Episodes 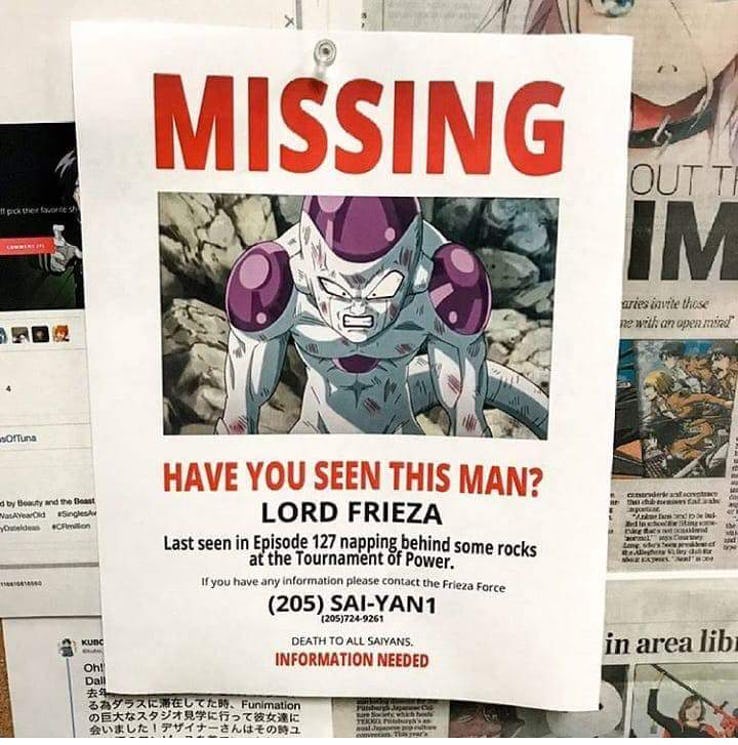 11. Vegetables Are The Name Of The Game 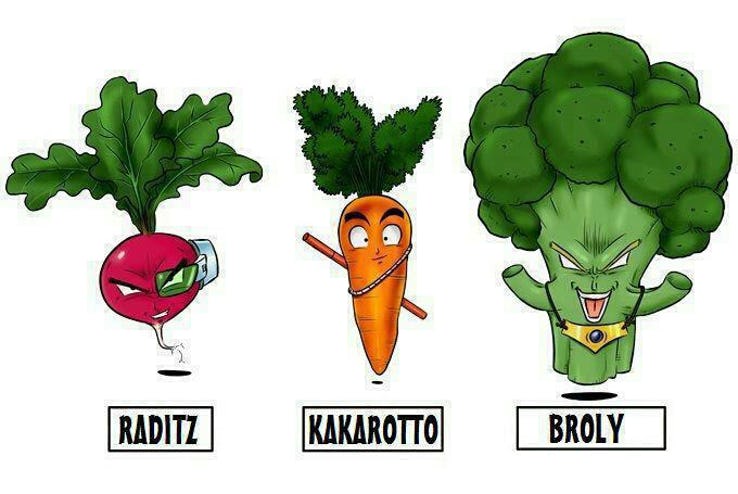 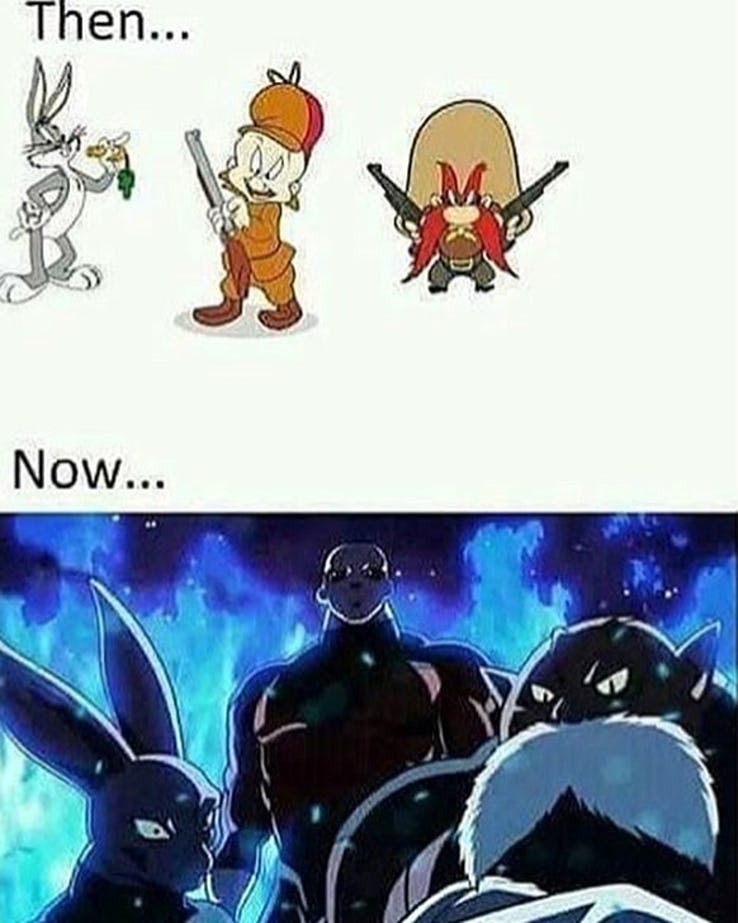 9.Vegeta Is A Better Parent Than Goku 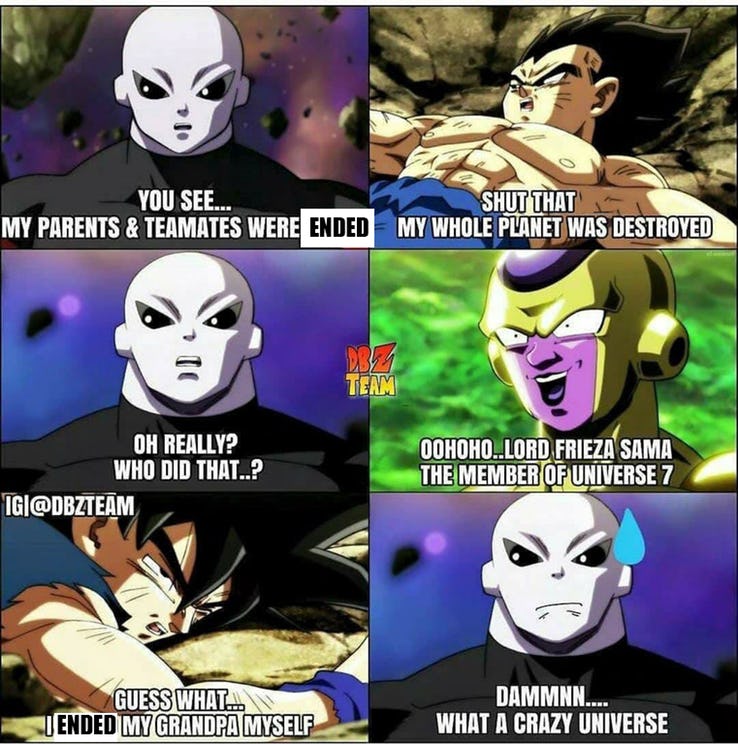 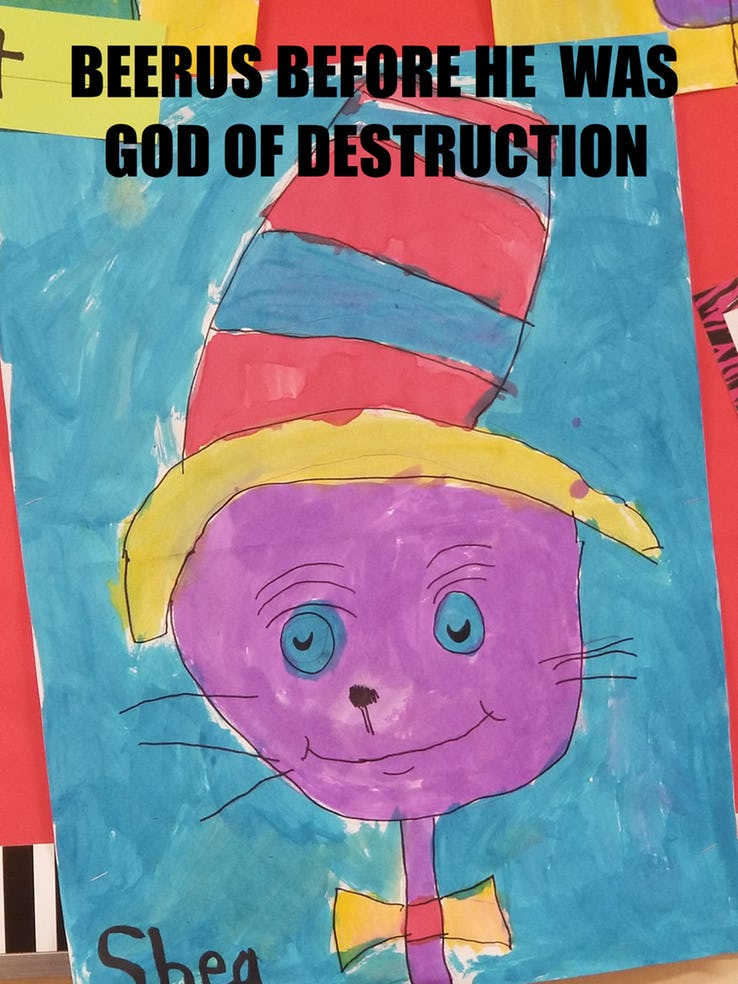 6. Searching For Dragon Ball Super On The Internet 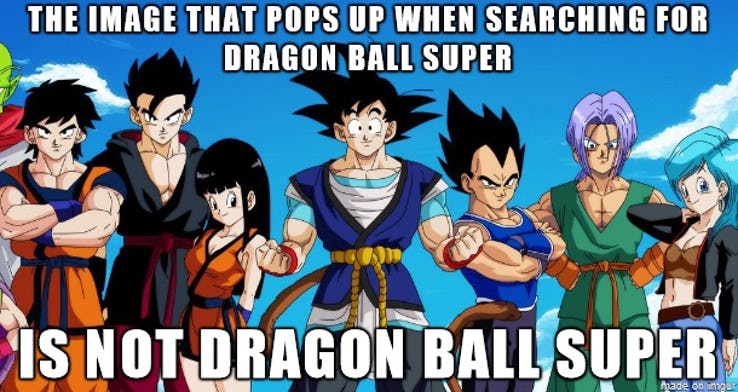 5. The Relationship Of Caulifla And Kale 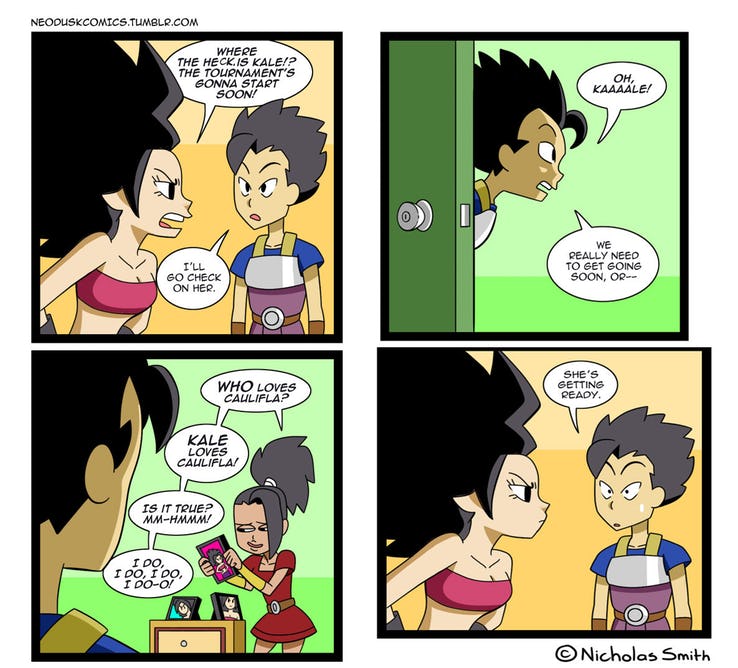 4. Krillin, The Unsung Hero Of Earth 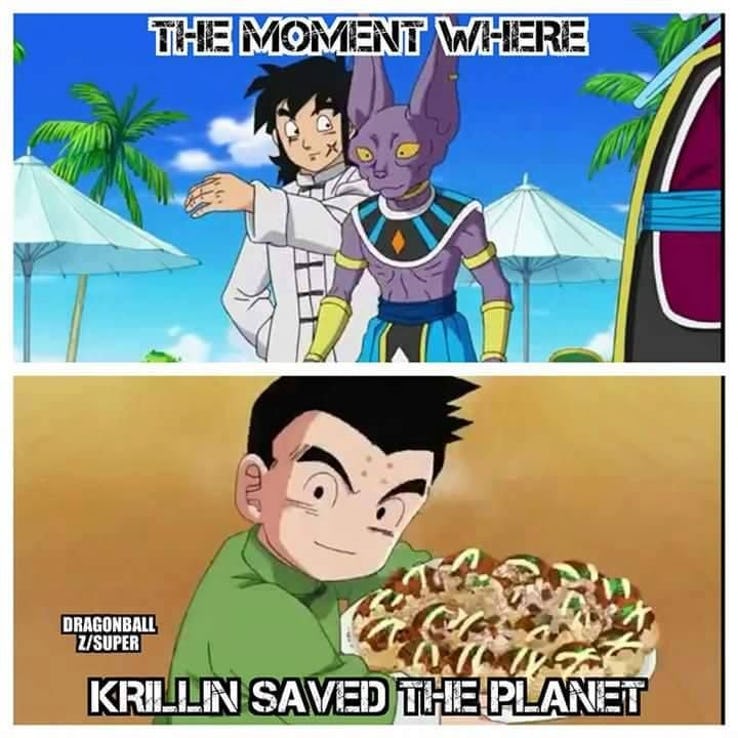 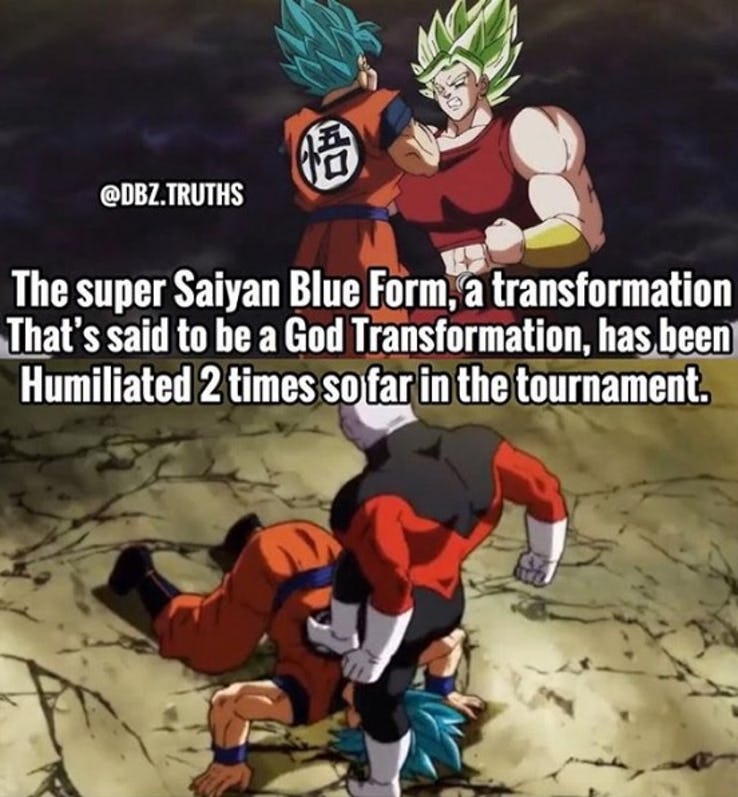 2. Vegeta’s Role In Super Is The Same As It’s Always Been 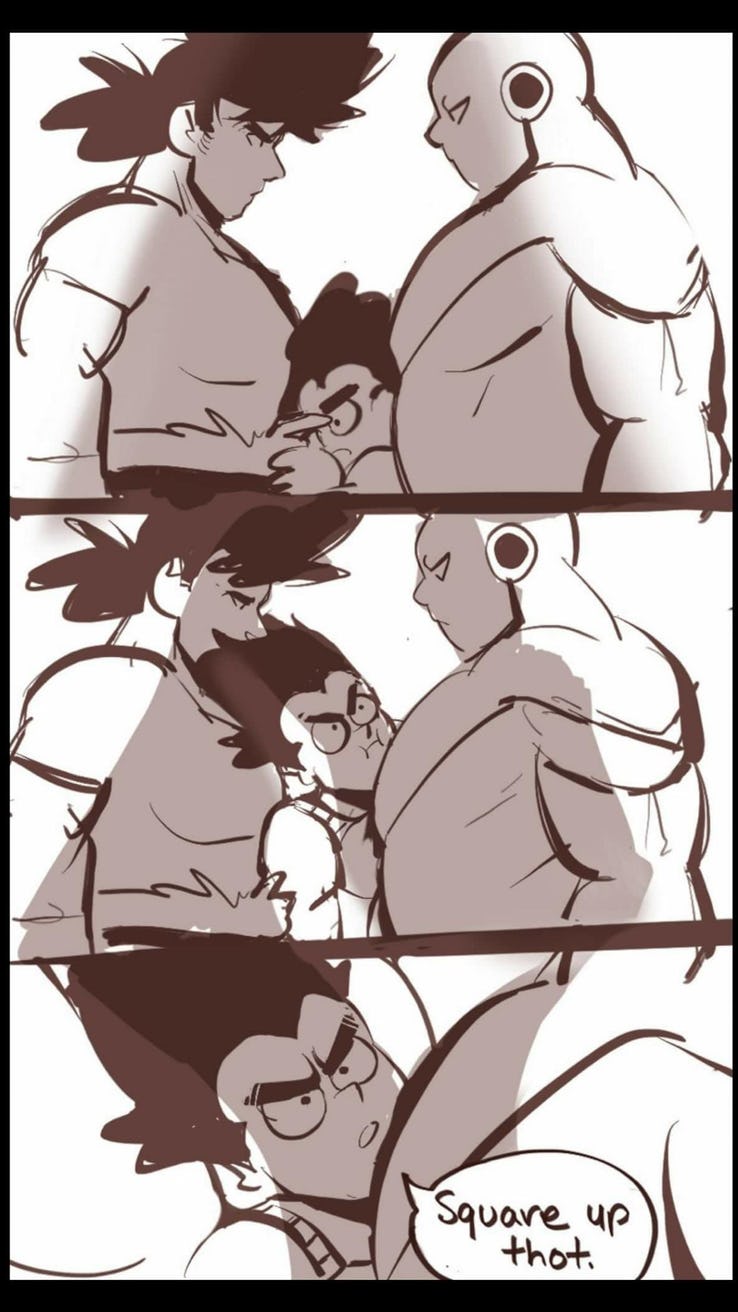 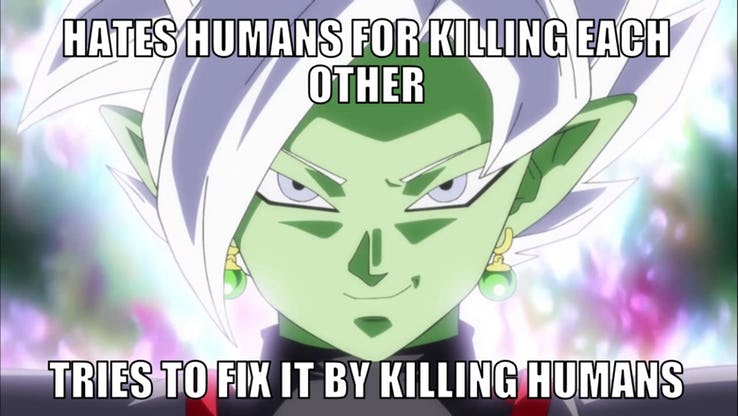 We Can Expect More Kill Counts In ‘John Wick Chapter 3’...