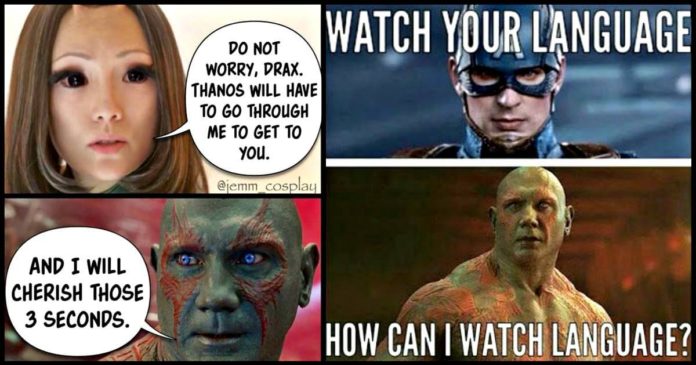 Drax the Destroyer is a very famous and fan-favorite fictional character, and he makes his appearances in the comic books by Marvel Comics. The character was created by Jim Starlin and had made his debut appearance in The Invincible Iron Man #55.

Drax’s origin story is that Arthur Douglas (his alter ego)was a human being whose family had been attacked and also killed by the Mad Titan, Thanos. A being called Kronos needed a champion for combatting Thanos and had taken Arthur’s spirit and then placed it in a whole new strong and powerful body. This is how Drax the Destroyer was created.

The character’s powers are flight, super strength, enhanced resilience, and also the ability to create energy blasts through his hands. Drax has battled Thanos in the past and on many occasions with Captain Marvel and also with Adam Warlock. The character was a member of a group called the Infinity Watch.

In the year, 2004, Drax had lost his ability to fly and also his energy blasts. This very version of Drax had played a role in a crossover event called “Annihilation” and also “Annihilation: Conquest,” and soon became a part of the Guardians of the Galaxy.

The character has been featured in many Marvel merchandise, and these include animated TV shows, action figures, and also many video games. Drax is played by the actor, Dave Bautista in the Marvel Cinematic Universe.

In the light of all this, let us look through 12 hilarious DraxThe Destroyer memes: 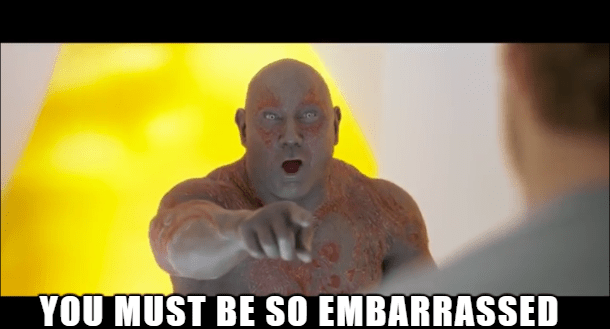 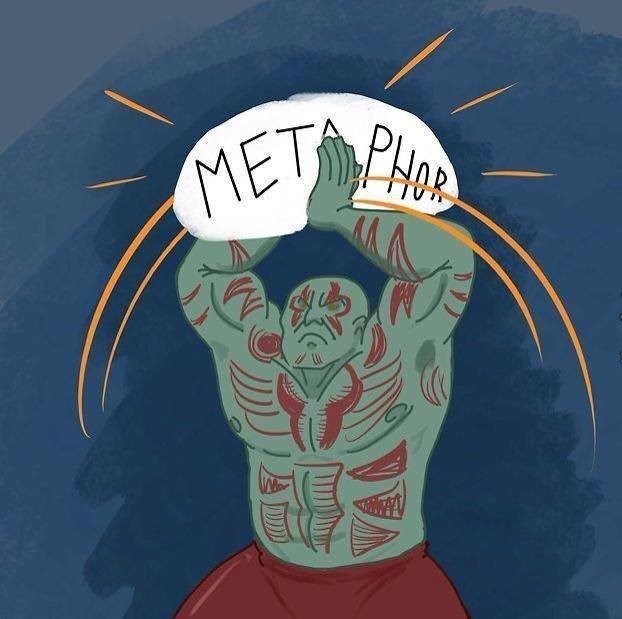 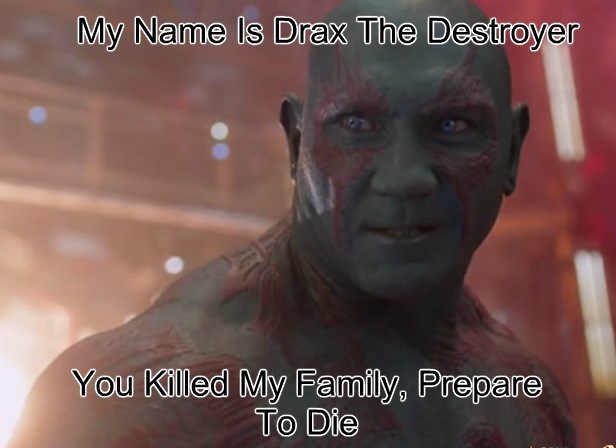 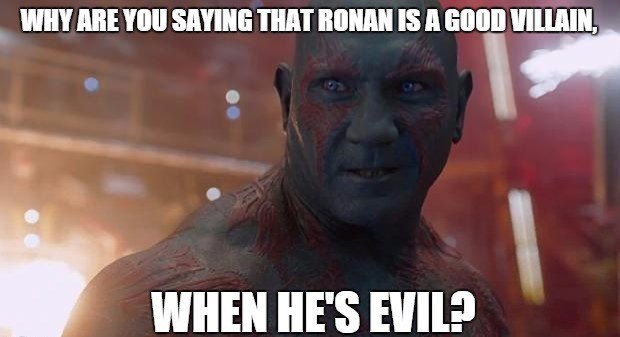 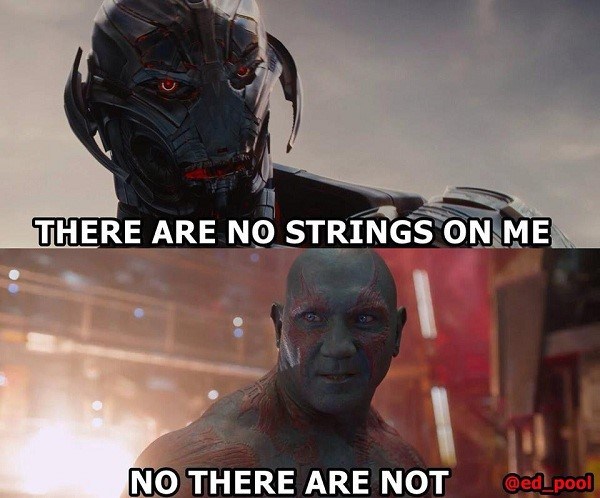 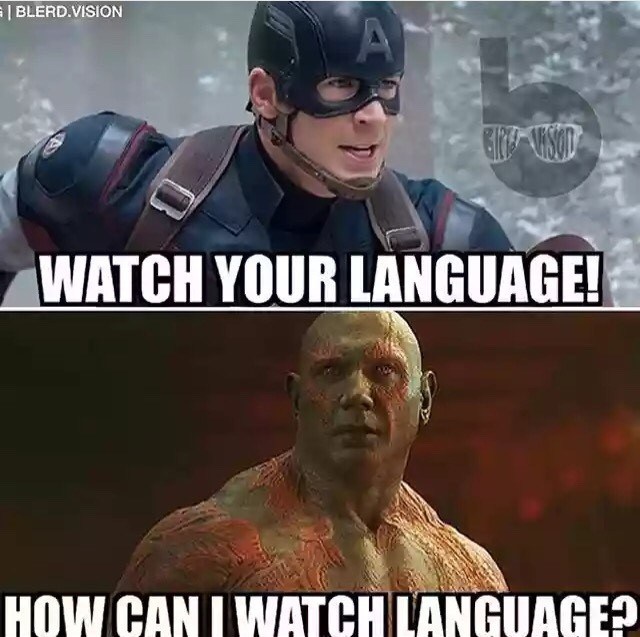 This Explains How Captain America Survived In Freezing Temperature For Decades