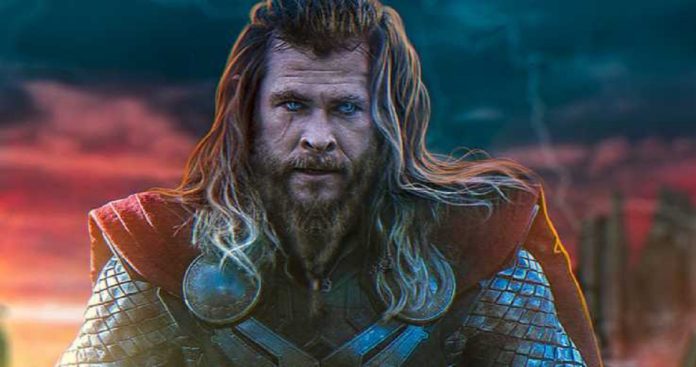 The MCU fans were pretty surprised to see a drunk Thor in Avengers: Endgame and they are not the only ones who want to see him return. The Guardians of the Galaxy Vol. 3. actress, Karen Gillan also wants Chris Hemsworth to return as the drunk God of Thunder. Thor was seen being overweight and a beer belly in the movie, and this is the version that the Nebula star wants to see in Guardians of the Galaxy 3. The team-up had been teased by the end of the movie, and it looks too perfect. When she had been asked about the possibility of Thor returning, Gillan said: 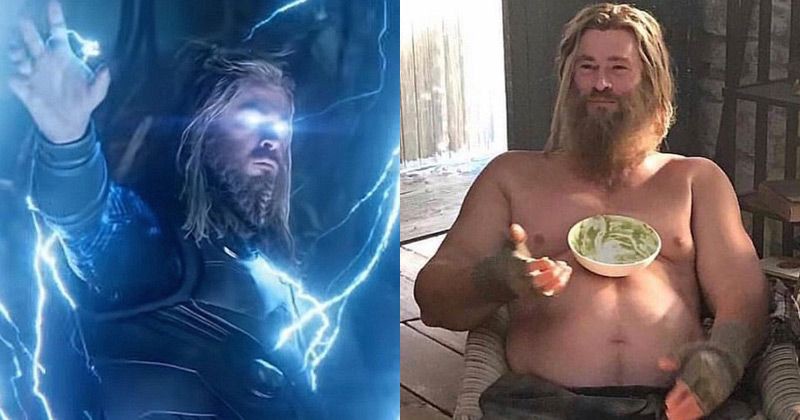 “Yes. I think that would be hilarious, to see Thor and Star-Lord in some sort of captain rivalry. I think drunk Thor would fit in more, though.”

When it comes to Chris Hemsworth reprising the role in Guardians of the Galaxy 3, it is pretty much a mystery as of now. It was recently revealed that Thor 4 is now in the early stages of development with Taika Waititi.

James Gunn had been reinstated as the director for the movie, Guardians of the Galaxy 3 and the cast is very happy about this decision. When Gillan had been asked about the whole situation, she had this to say: 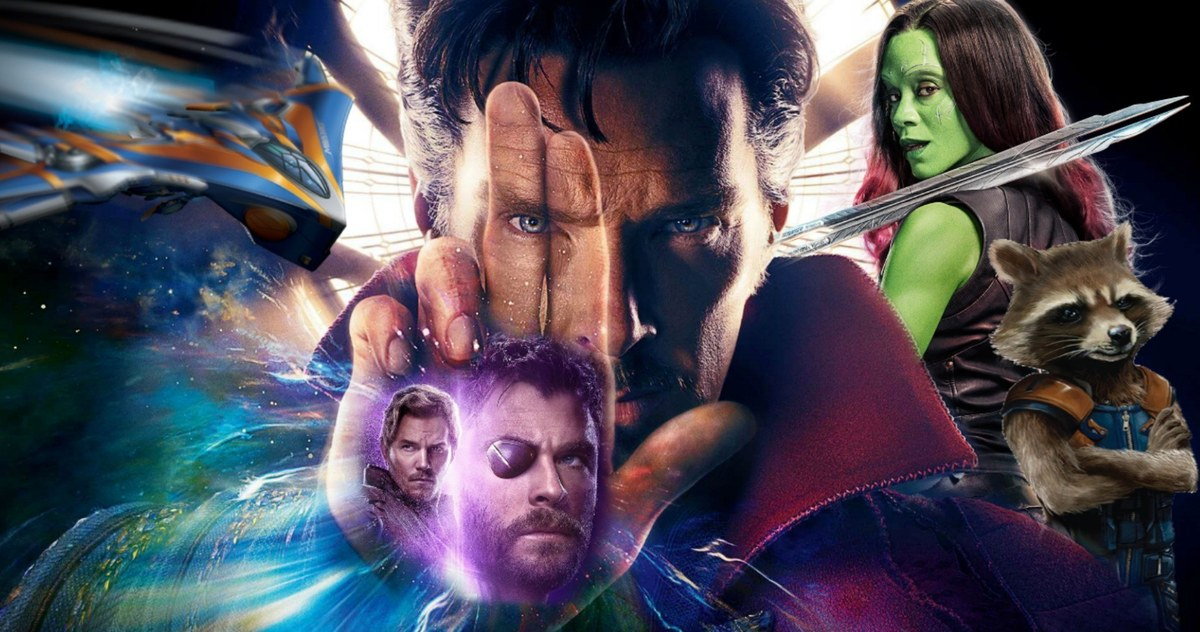 “I was so happy because it truly feels like we’re part of this little family on Guardians. And to have your leader ripped away from you is a really weird feeling. I feel that it wouldn’t be the same type of Guardians movie without him. So much of it is his personality. The sense of humour, his taste in music, the characters – there’s so much of him in there, so that would have been quite a strange sensation to make it without him. We were just so happy when he came back. It feels like everything’s as it should be now.”