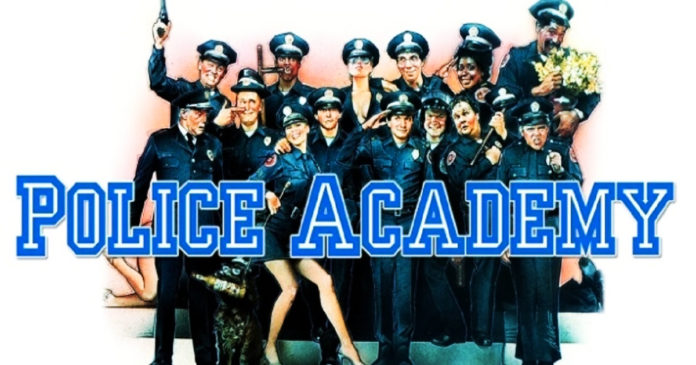 After a long time, i.e., almost 20 years of eagerly waiting, it now seems like all the fans of Police Academy will be getting one more installment in this franchise.

Steve Guttenberg, who had starred as the character, Sgt. Carey Mahoney in the first couple of Police Academy movies had recently confirmed this news through the social media platform, Twitter. So now, we have proof that an 8th movie is in the works. Guttenberg did not give a lot of details, but he did hint at the fact that this movie is being “readied.”

For 15 years, there have been a lot of attempts to try and bring Police Academy into this century, but nothing really worked. Paul Maslansky the brain behind this series had announced plans for an 8th movie in the year, 2003 and this project has since been in various stages of evolution. 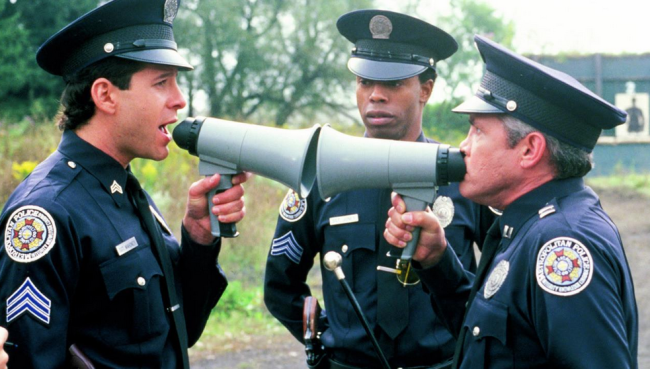 “It’s going to be very worthwhile to the people who remember it and to those who saw it on TV,” Maslansky had said.

“It’s going to be a new class. We hope to discover new talent and season it with great comedians. It’ll be anything but another movie with a numeral next to it. And we’ll most probably retain the wonderful musical theme.”

New Line had been developing this 9th movie in the year, 2012, with Tosh.0’s Scott Zabielski all ready to helm the movie, but this project seemed to be stuck in development hell. 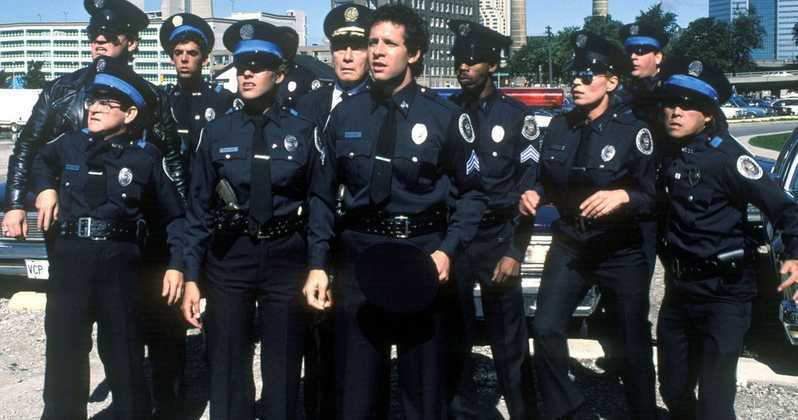