Geeks on Coffee
More
Home Comics Bewitched: All The Romances And Affairs Of Elizabeth Olsen 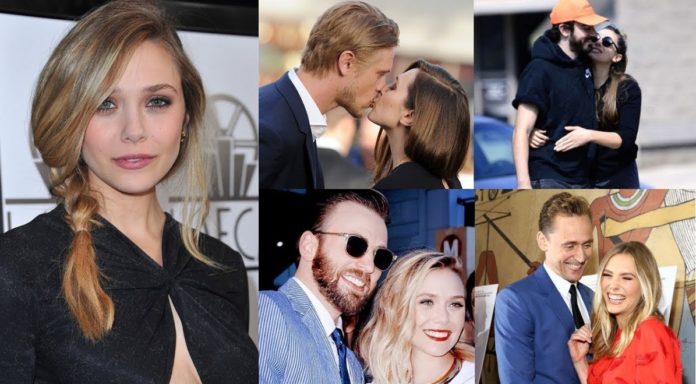 This list includes the present boyfriend of the MCU’s Scarlet Witch, her past relationships, photos with her ex-boyfriends and rumors of her dating. Essentially, this is a detailed dating chronicle of Elizabeth Olsen, telling you all that you must know about her romances.

We have put together information about her ex-boyfriends and also some additional details like their birth dates and professions. There are men of all kinds, but, what commonly binds them together is the fact that they all have either dated Elizabeth  Olsen or had a fling with her. It is easy to feel envious of these men since they have dated the gorgeous Elizabeth Olsen, and therefore, we advise you to avoid getting burnt.

Take a look at our compilation of men that Elizabeth Olsen has dated.

Musician Robbie Arnett is a member of Milo Green band, and he is also the current boyfriend of Elizabeth Olsen. They started dating in March of last year. 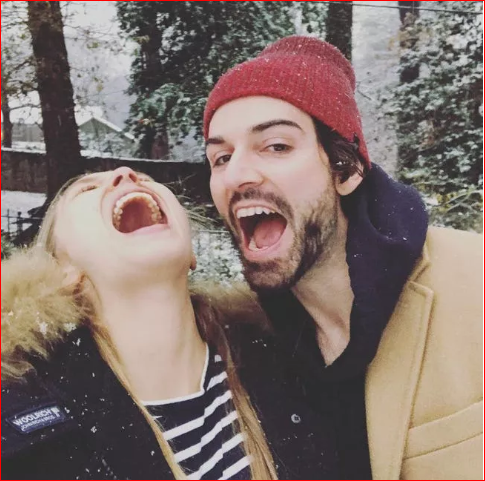 Robert Boyd Holbrook is a model, actor and artist by profession. 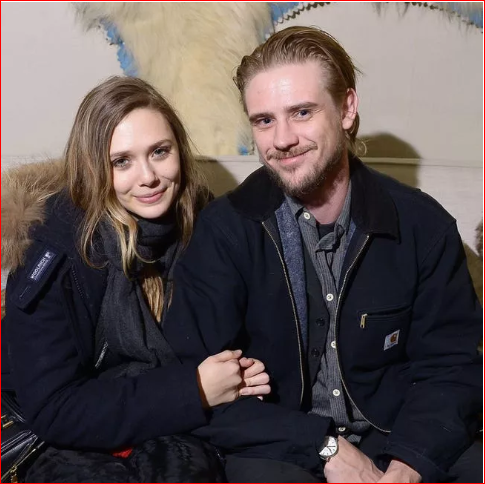 According to rumors, Elizabeth dated Tom Hiddleston during the filming of I Saw the Light in 2015.

Thomas William Tom Hiddleston is a British movie star. His most famous performance is as Loki in the MCU movies like Thor, The Avengers, Thor: The Dark World, Thor: Ragnarok, and Avengers: Infinity War. He was also a part of Steven Spielberg’s movie War Horse based on the first World War, The Deep Blue Sea, Midnight in Paris, Only Lovers Left Alive and also the 2012 BBC series, Henry IV and Henry V. He and Elizabeth Olsen are next expected to be seen in Avengers 4 next year. 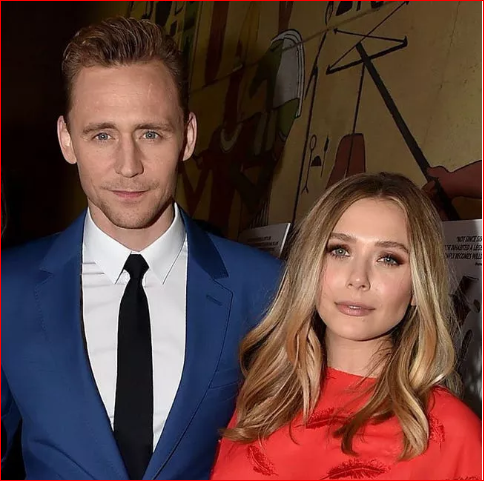 Christopher Robert “Chris” Evans is an American actor and film director. Evans is best known for his superhero roles as Steve Rogers / Captain America in the Marvel Cinematic Universe and Johnny Storm / Human Torch in Fantastic Four and Fantastic Four: Rise of the Silver Surfer. Evans began his career on the television series Opposite Sex, moving to film in 2001 with Not Another Teen Movie. 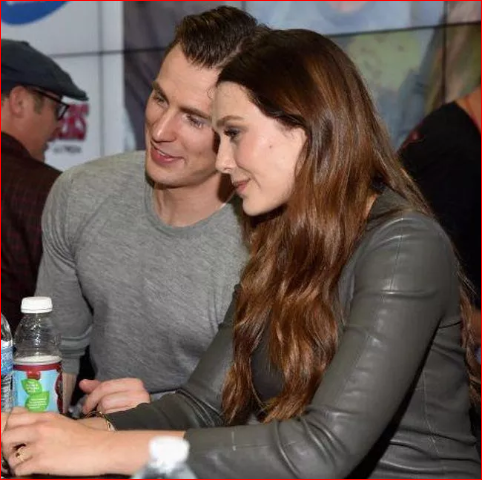 Elizabeth Olsen was also rumoured to be in a relationship with actor Alexander Skarsgard, back in 2012.

Wikipedia has the following information about the Swedish actor:

Alexander Johan Hjalmar Skarsgård is a Swedish actor. He is best known for his roles as vampire Eric Northman on the HBO series True Blood, Meekus in Zoolander and Brad Colbert in the HBO miniseries Generation Kill. He is the son of Swedish actor Stellan Skarsgård. Skarsgård has been cast as Tarzan in the upcoming film of the same name, to be released in 2016. 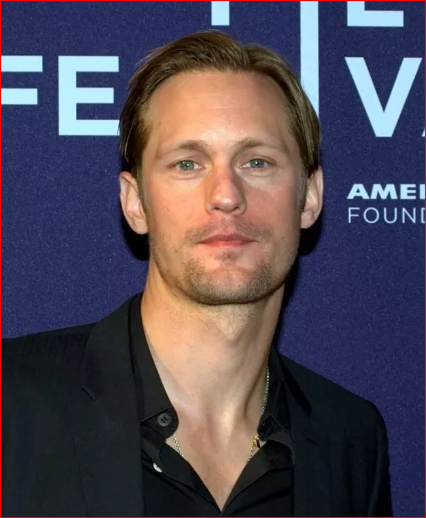 Here Is The Awesome New Trailer For Aquaman