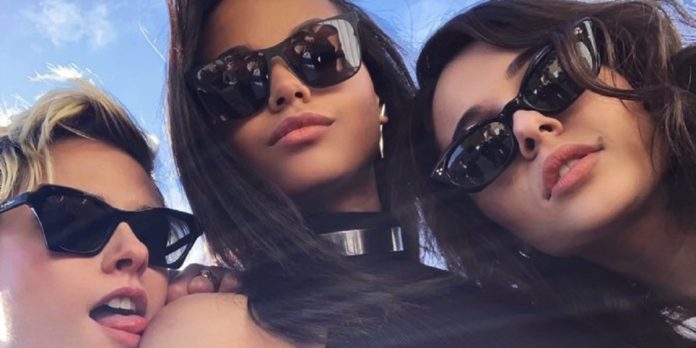 The actress, Ella Balinska had shared an image of the all-new Charlie’s Angels cast. This film is a reboot and had started its production last year and has a November 2019 release date. It has been directed by Elizabeth Banks and stars Kristen Stewart, Naomi Scott and Balinska.

From the year, 1976 till the year, 1981, Charlie’s Angels, the TV series had aired on ABC. In the main roles, we had Jaclyn Smith, Farrah Fawcett, and also Kate Jackson starred as Kelly Garrett, Jill Munroe, and Sabrina Duncan. By the year, 2000, the movie franchise had started with Charlie’s Angels starring Drew Barrymore, Lucy Liu and Cameron Diaz. 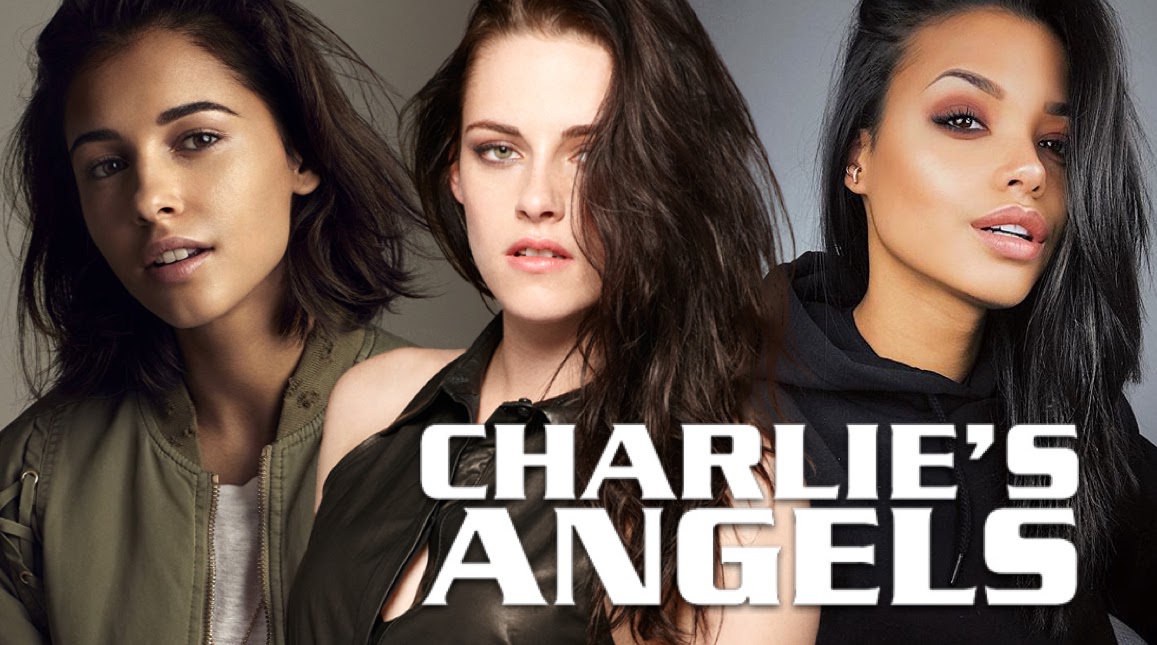 The 2000 movie had earned over $264 million at the box office, and the sequel had made $259 million. On Twitter, Balinska had posted an image of the main reboot Charlie’s Angels cast.

All the three women are sporting black clothing and black sunglasses. The main primary cast has the international appeal to make this all-new franchise movie a viable and worldwide hit. 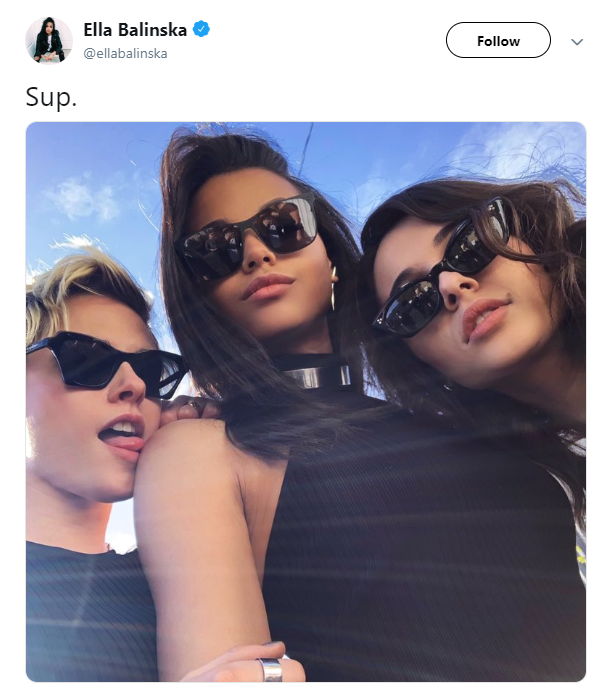 With Kristen Stewart, Charlie’s Angels has an A-list actress. Stewart has starred in the Twilight franchise and was also the first American actress to win a César Award, the national movie award of France.

Scott brings a loyal fanbase to Charlie’s Angels, as the actress had starred in the year, 2011 with the Disney Channel movie, Lemonade Mouth, and also Power Rangers. She will appear as Princess Jasmine in Aladdin. Balinska’s career has been on the rise, as she has made appearances in many feature movies since the year, 2015, and has also starred as the character, Nyela Malik in The Athena. 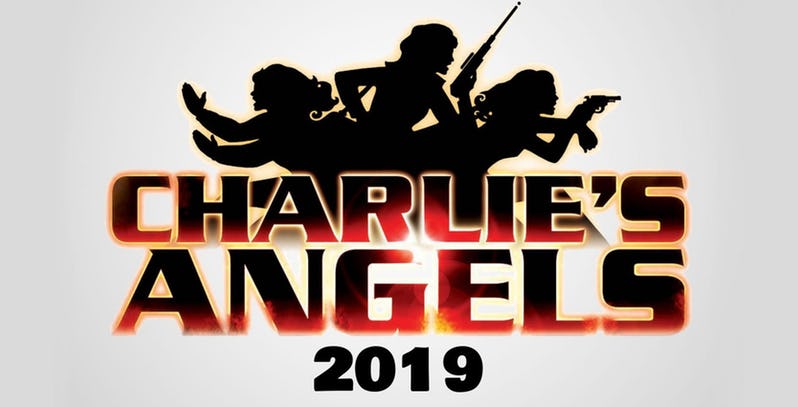 Leaked: Here’s Your First Look At The Nintendo 64