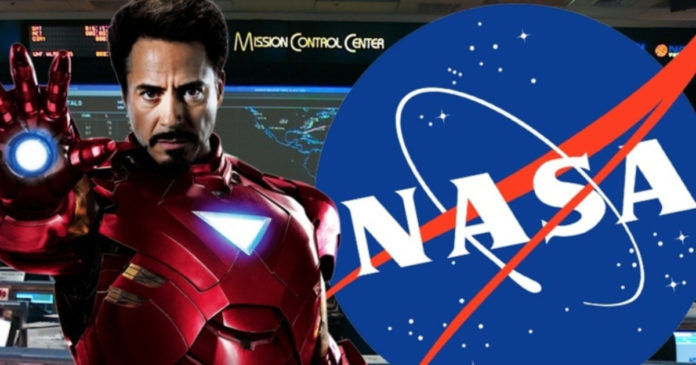 Tony Stark, as we all know is now still stuck somewhere in space and the trailer for Avengers: Endgame had found this tech genius character adrift in space.

He had run out of all resources after his battle of Titan with Thanos and things seem very grim for Marvel’s Iron Man. This billionaire can actually use all the help he can get, and after the trailer had released, many fans had started to jokingly urge NASA to use all their resources and send a rescue mission to Stark. 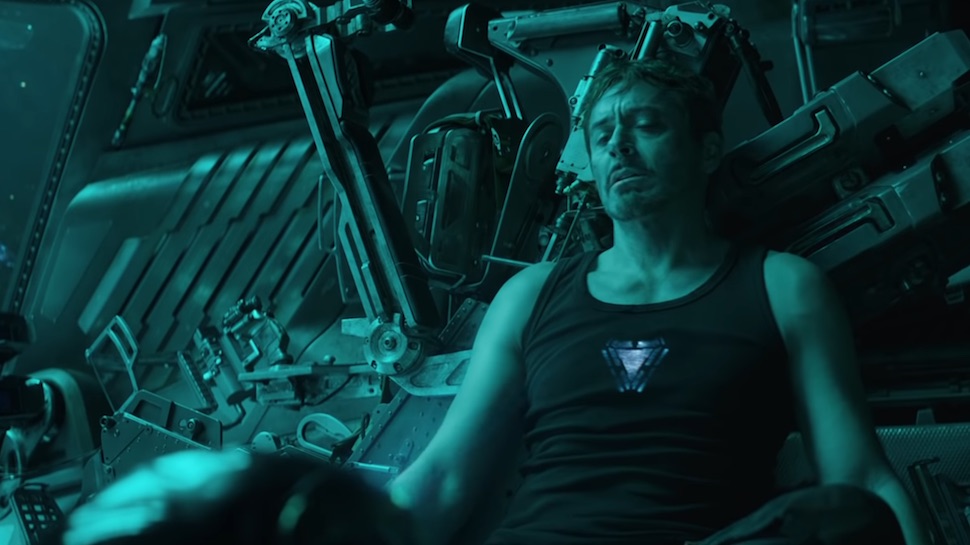 “Always good to know @NASA has your back,” Downey had tweeted. NASA had responded saying, “failure is not an option.” 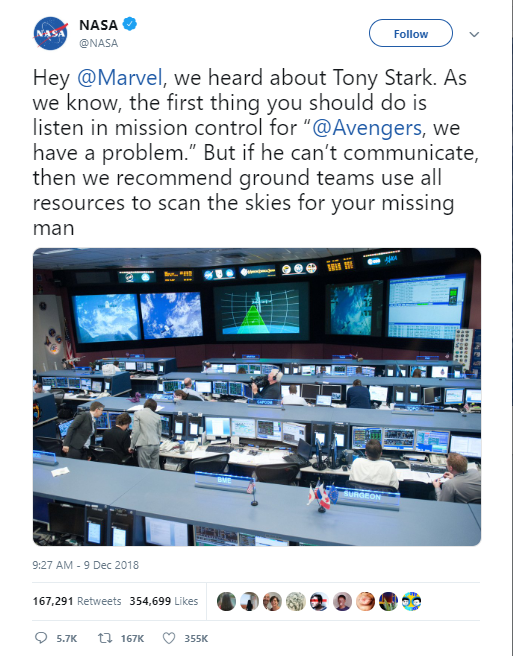 “[Endgame] doesn’t do what you think it does,” Christopher Markus had said.

“It is a different movie than you think it is…Also…[the deaths are] real. I just want to tell you it’s real, and the sooner you accept that the sooner you will be able to move on to the next stage of grief.” 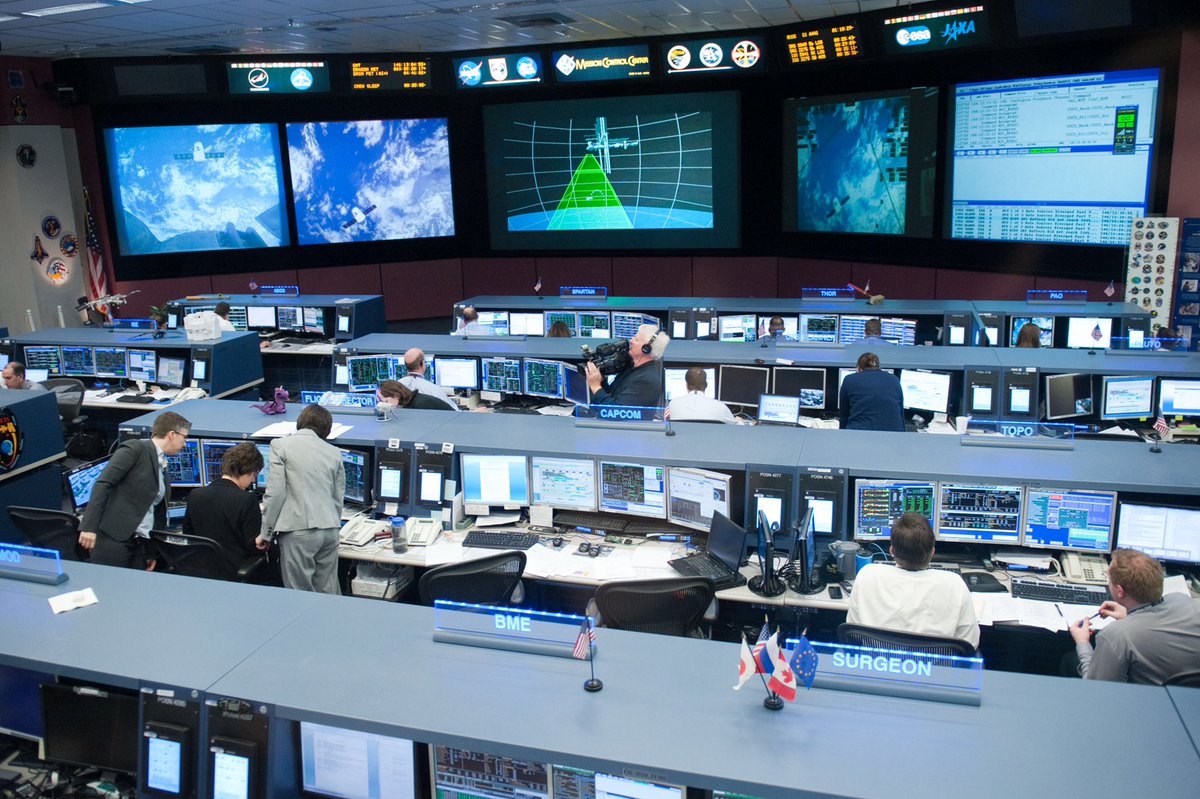 “Put it this way; I think [Infinity War] is a fairly mature movie for a blockbuster. It’s got a lot of fun in it, obviously, but boy, it gets very mature,” Stephen McFeely said.

“The second one is also mature. We’re going to own these choices, and hopefully surprise and delight you and get you invested. It’s by the same studio, the same filmmaking team. They were written at the same time, shot at the same time. They’re clearly connected, but they are definitely two different movies, one of which is dependent on what happened previously.” 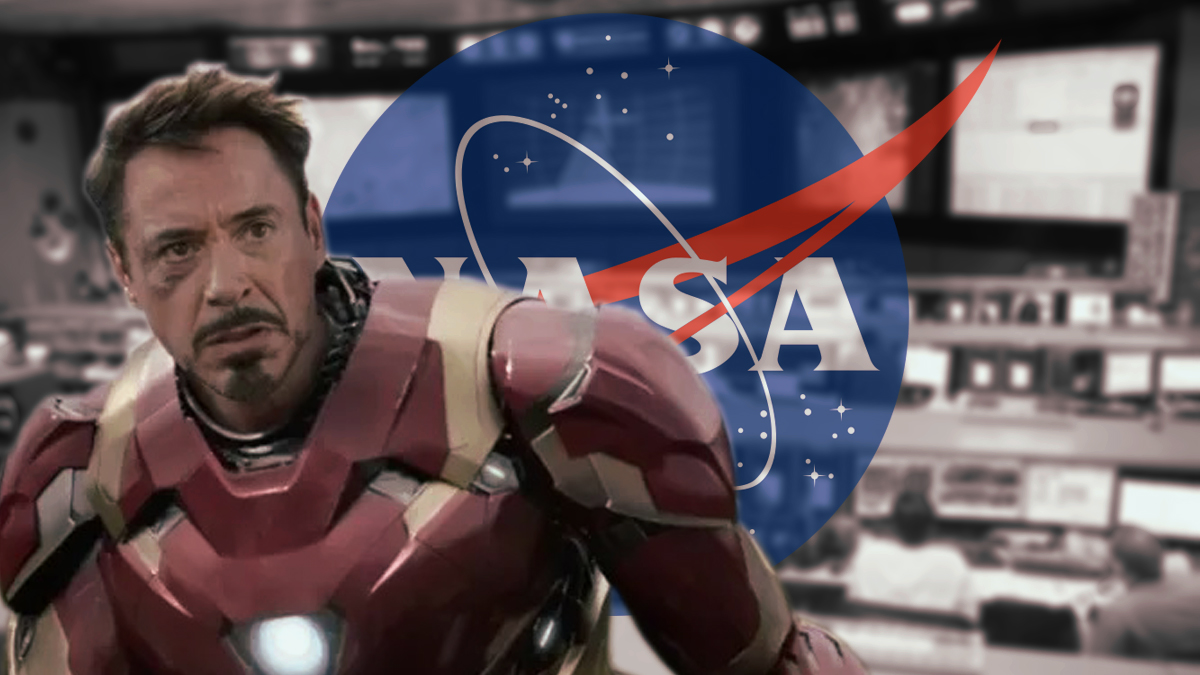 “We broke your heart,” Markus had added.

RoboCop Is The New Colonel Of KFC. Here’s What’s Happening