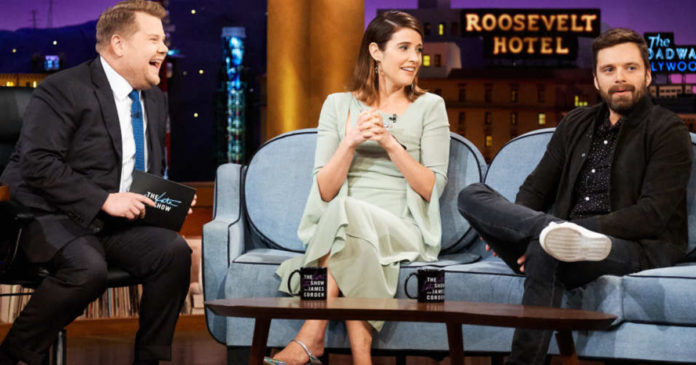 The MCU stars, Sebastian Stan (Winter Soldier) and Cobie Smulders (Maria Hill)  had been at The Late Late Show with James Corden and the host had taken this opportunity to share a few of his theories about the upcoming movie, Avengers: Endgame.

“Should I tell you my theory?” he had asked.

“Okay,” Smulders had said. The actress had stated that she does not like discussing the films on camera because she enjoys being a part of the MCU and is very afraid that she may drop a spoiler. However, this was not stopping Corden from pushing all his theories across. 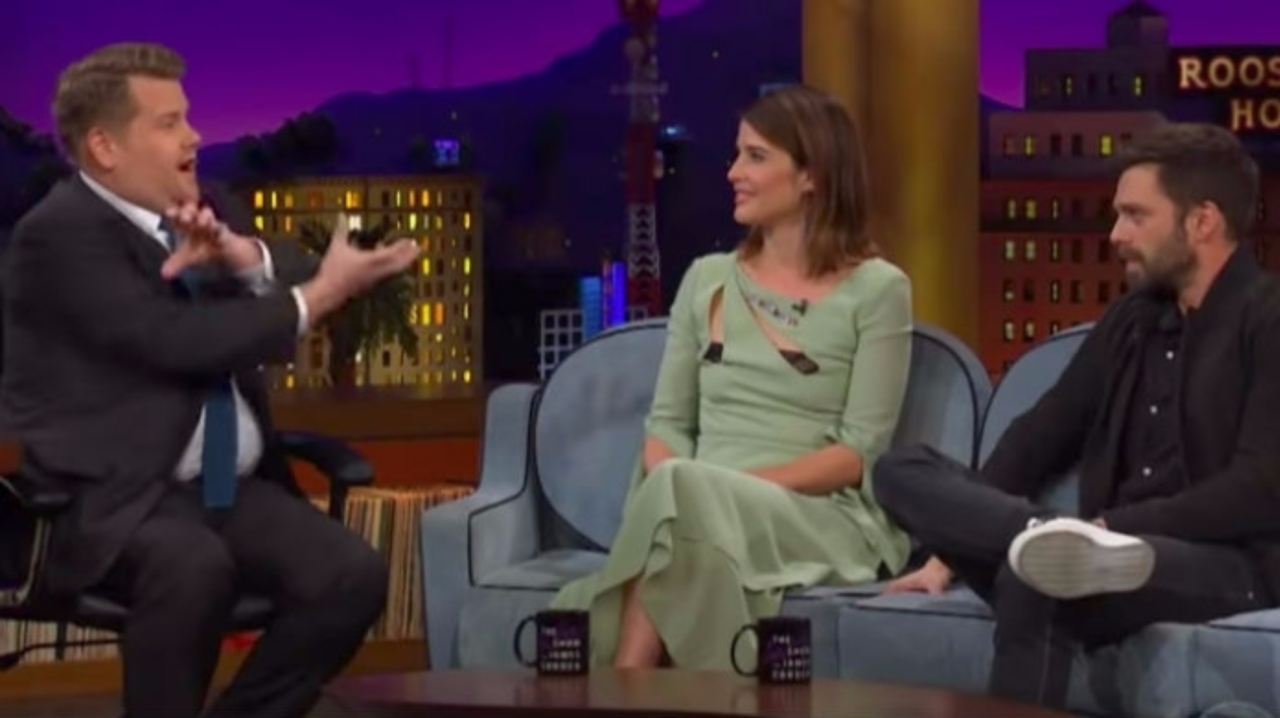 “That’s my hunch,” Corden had said.

Corden had then pressed the two actors, asking if he had been right, but they did not budge. 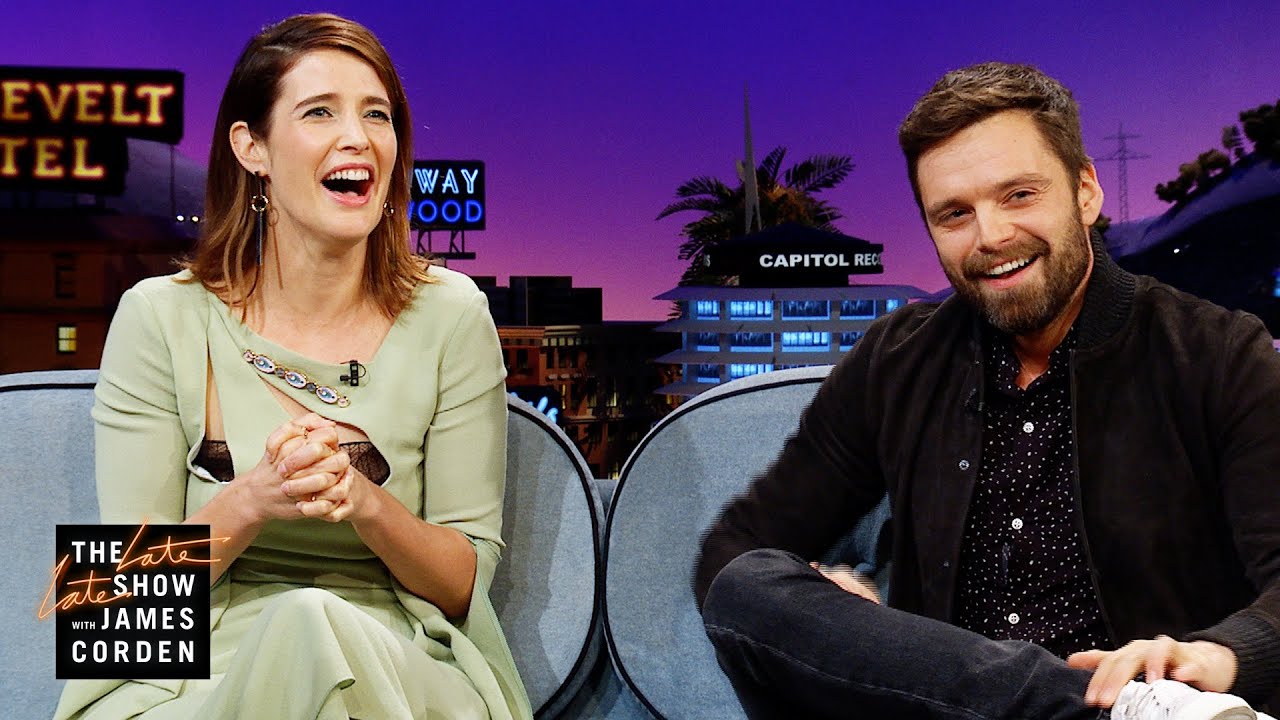 Corden believes that all the people who had stayed behind had been the ones who died. While the theory is weird, it does remind us about the HBO series, The Leftovers. 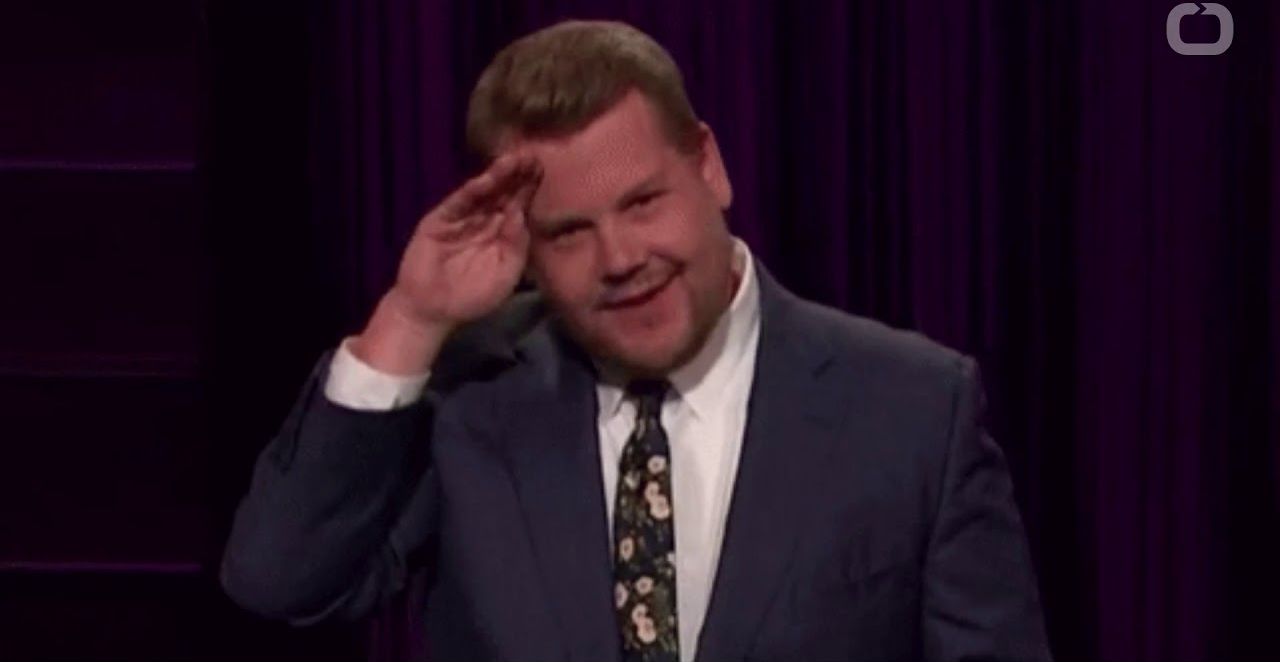 Both Barnes and Hill had been turned to dust in the movie, Infinity War and many fans have theorised that almost everyone who had lost to the Thanos’ snap will come back after seeing a few of the dusted characters in the trailer for Spider-Man: Far From Home. However, this does not mean the actors are allowed to confirm or even deny anything.

However, this actor has been listed as a cast member for the movie, Avengers: Endgame. Smulders has not been currently included on the cast list, and this leads many to believe that the inclusion of Stan’s name is actually legit. 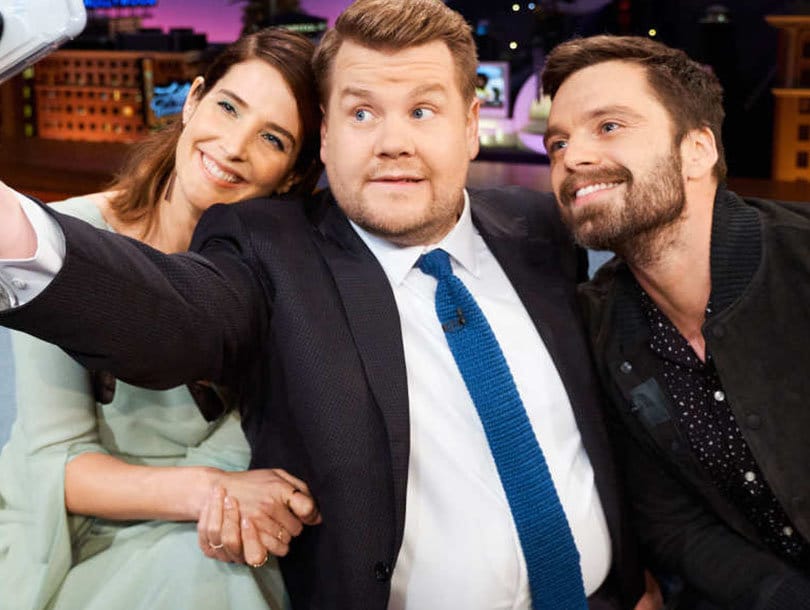