Geeks on Coffee
More
Home Comics Audi Spoils The Plot of Avengers: Endgame by Telling The Fate of... 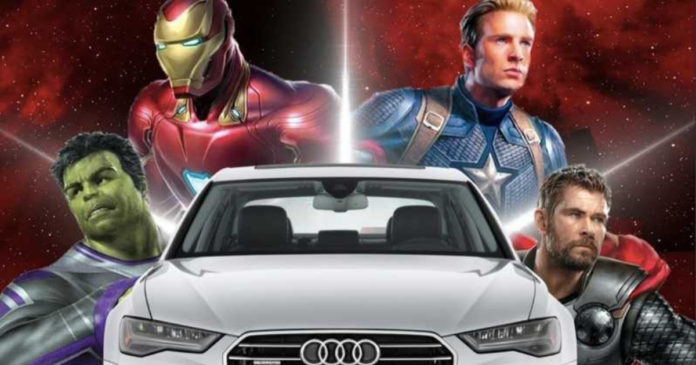 The trailer for Avengers: Endgame had started off pretty harrowing and the character, Tony Stark has been stranded in space, and he is running out of resources. This is what the trailer had shown us of Stark, but due to a few marketing materials for the movie, the ending may have been spoiled already.

It had been announced that Marvel Studio partnered with Audi for rolling out a new car which uses a product placement in the movie, Avengers: Endgame for launching the marketing strategy. Audi has now started to market this relationship, and due to a Freudian slip, the fans now know that Tony Stark does make it off this spaceship.

In this video, RDJ is seen checking out a concept of the Audi e-tron GT. By the end of the video, Downey sits in the car with Marc Lichte and mentions that he would like to drive this car.

When Lichte had mentioned he already has, Downey then lets it slip that the only time he had driven the car was as his MCU counterpart. 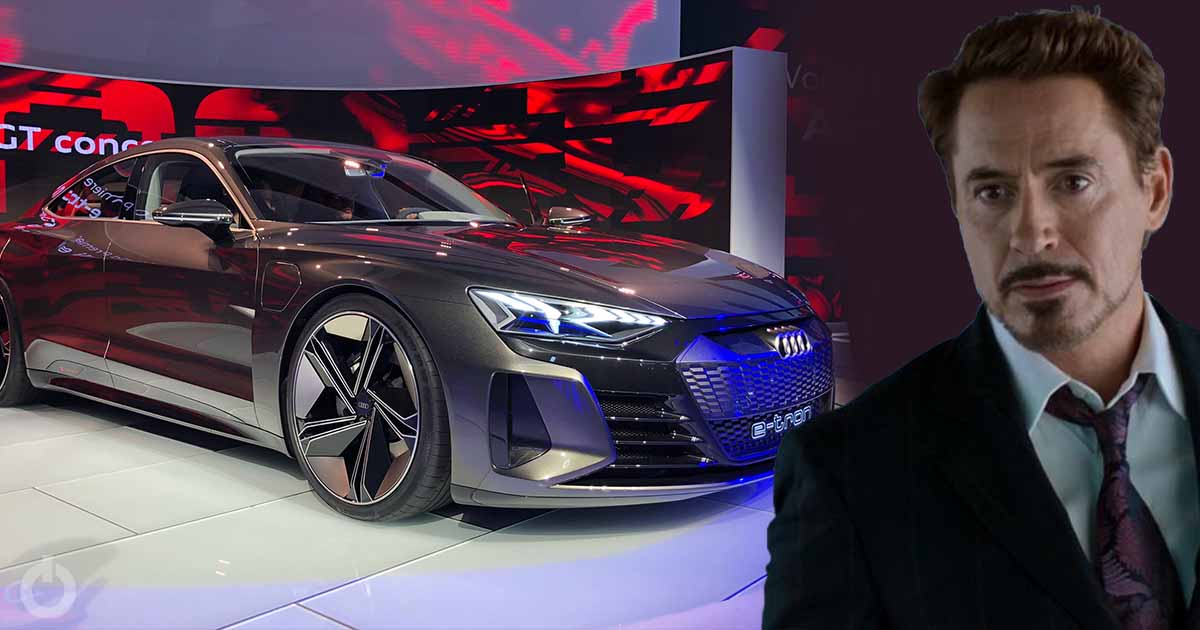 While it is not surprising that Tony Stark returns to Earth and there are a few leaked set images that reveals him in New York. 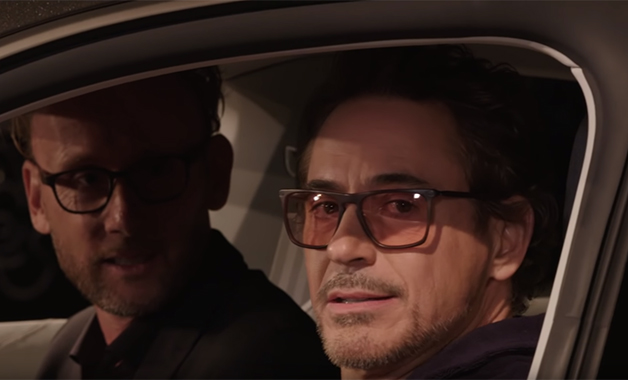