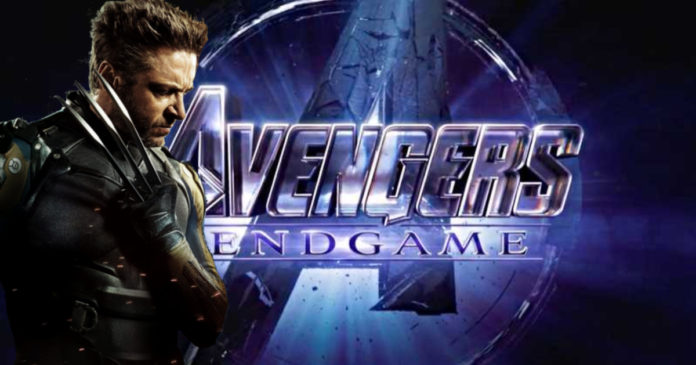 The initial trailer for Avengers: Endgame gave us a glimpse of MCU’s future, revealing the life in the aftermath of Thanos’ snap. It was an emotional and heart-wrenching visual for the MCU fans who still struggle to come to terms with the loss of their beloved heroes, courtesy of that snap.

A Marvel fan felt inspired by the trailer and created his own version of it in Logan style, incorporating the growls and strings from “Hurt” by Johnny Cash. You can take a look at it below: 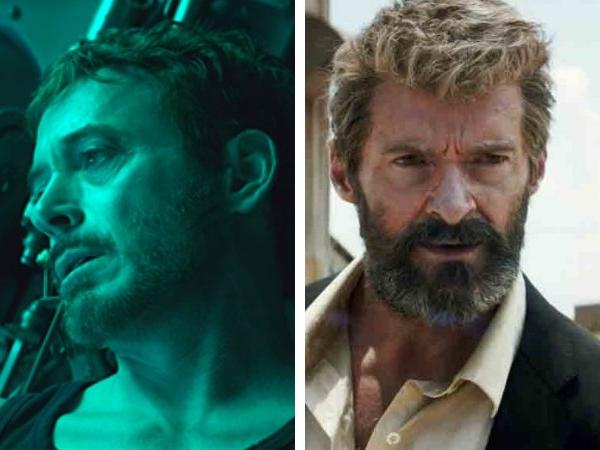 The video clip works superbly with the song, but, it is even more heartbreaking than anything else. Therefore, although it is a great fan edit, we feel that the original version is better.

Previously the directors Joe and Anthony Russo had clarified to all about their decision to convert it into two movies. During their conversation with Collider, the directors had said that the two movies became  “so complex and so big.” 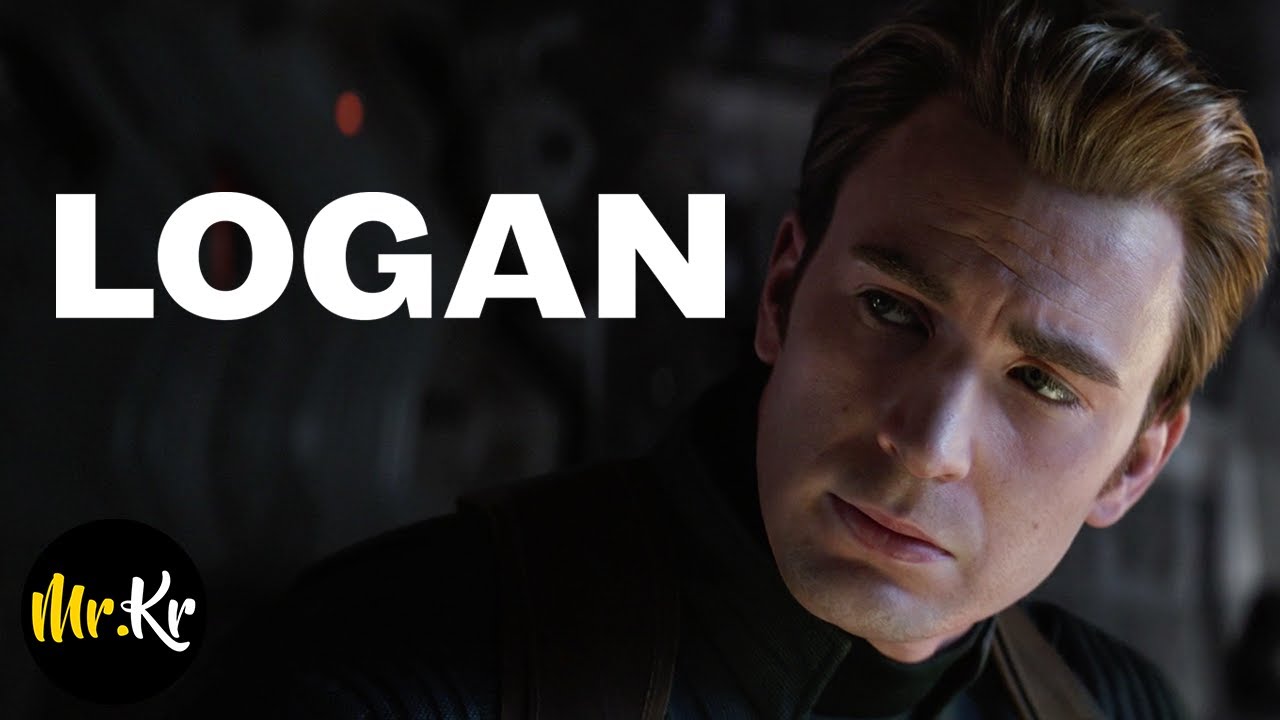 “Because these movies are so big and so complex and there are some characters who are involved in both there was an idea we’d mix both movies and do what is called a cross board in a way,” said Anthony. “But as we started to get closer and deeper into pre-production, everything was so complex and so hard to wrangle just for our own process, and I think everybody’s process involved. 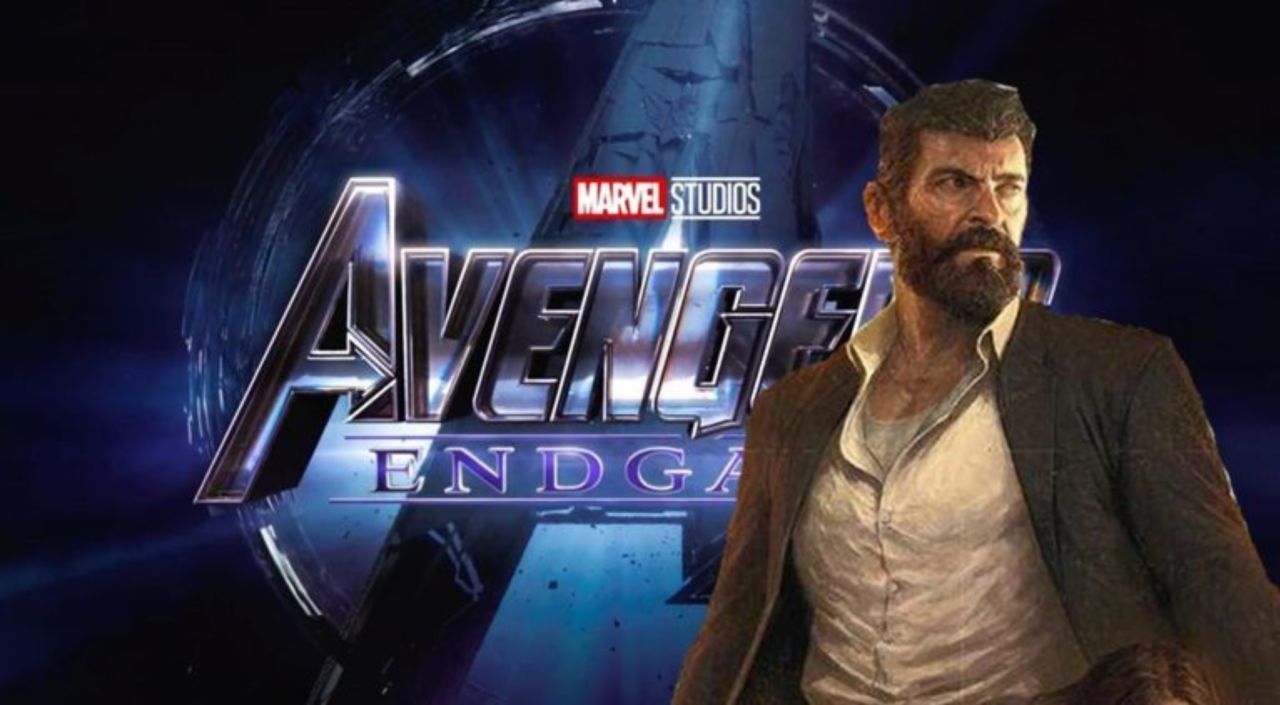 Joe went on to reveal that they decided to separate Avengers: Endgame from Infinity War, about four months before the production started.