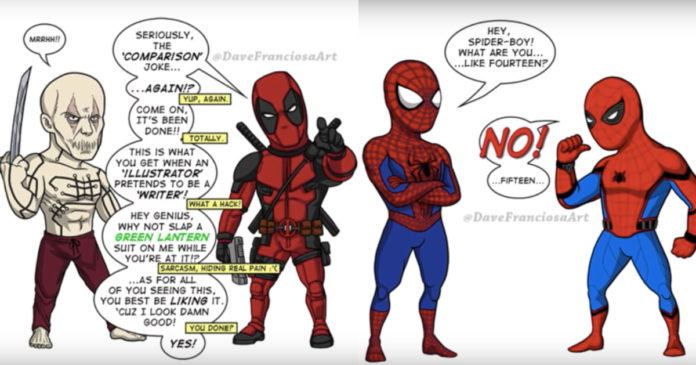 ‘Superhero’ is a term described to beings (typically humans or those resembling humans in some way) who perform extraordinary tasks, possess powers and physical abilities way superior to normal human beings, and usually protect the world and the entire universe overall. The concept of superheroes originated in the comic books, over eighty years ago. The earliest superheroes (who happen to be the most prominent superheroes even today) happened to be Superman, Batman, Wonder Woman and Captain America.

The superheroes became popular in the comic books quickly because of their ability to project a larger than life world, to provide hope, courage and make common people believe in justice and social values.

With the rising popularity of superheroes, it didn’t take long for the Hollywood producers and TV show makers to spot a potential goldmine in them. The initial superhero TV series and the early movies were very basic as they could depict only what was possible for the human beings to enact and some of these shows turned out to be animation (the famous Spider-Man series from the 1960s).

Over the years, the movie-making technology and special effects have greatly improved, and the introduction of CGI has been a game-changer, in terms of ability to depict grand and outlandish visuals. If we look at the way Hulk’s big screen portrayal has changed from his first cinematic iterations to the present day version played by Mark Ruffalo, we would know how technology has greatly improved his appearance. The films that we see today are usually based on the comic book stories that were published decades ago, and at times the revamped narrative of the films gives these iconic superheroes an updated appearance. However, there are a lot of characters that have been drastically altered in comparison to their original looks. (Thor). Let’s go ahead and take a look at how our beloved superheroes have evolved over the years in terms of their appearance in the films. 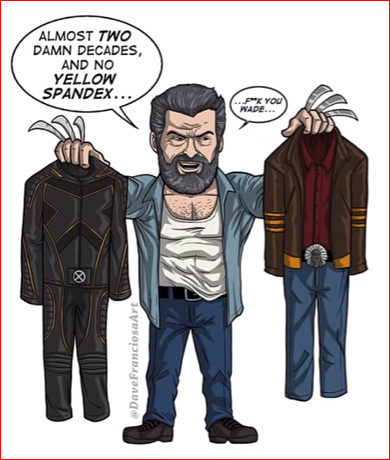 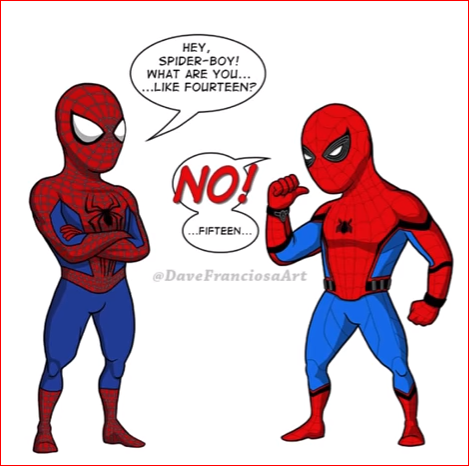 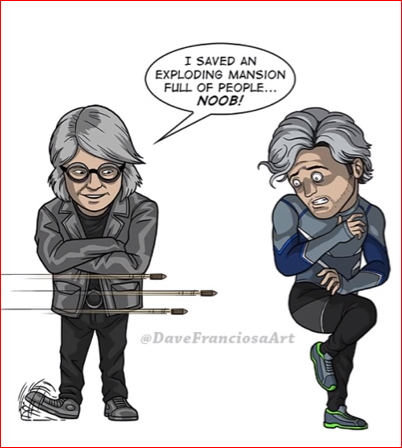 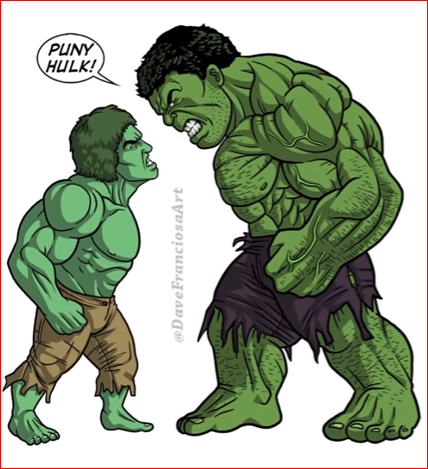 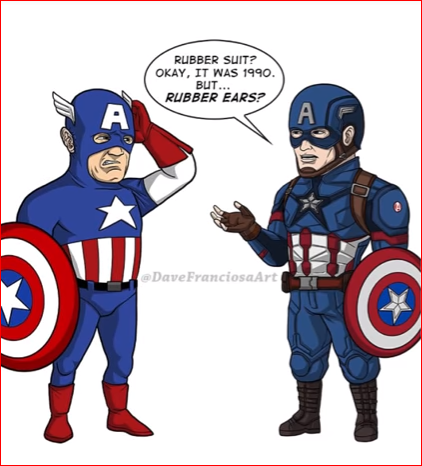 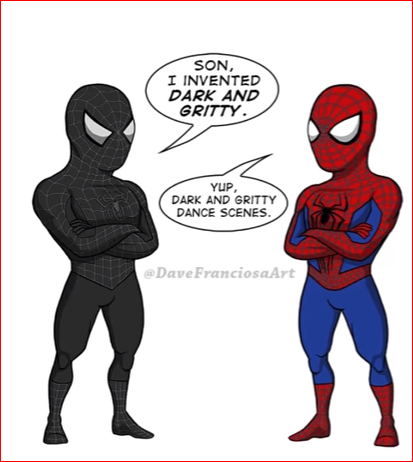 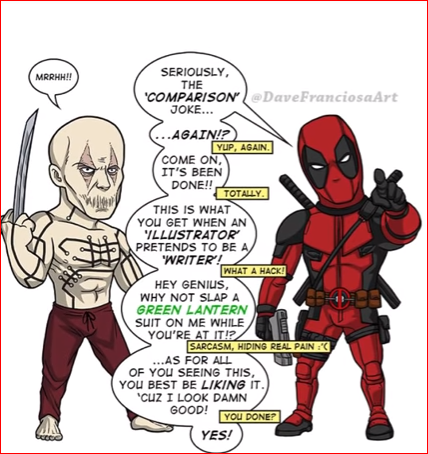 DON’T MISS: 10 Most Powerful Amalgam Characters From Amalgam (Crossover Of Marvel And DC) 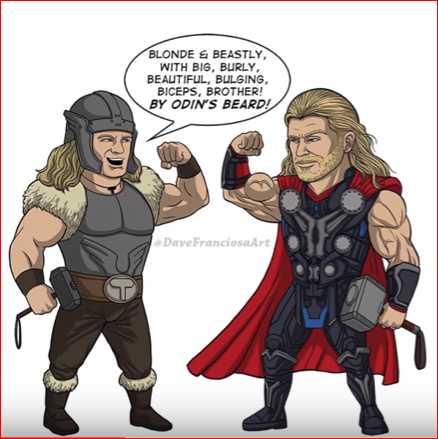 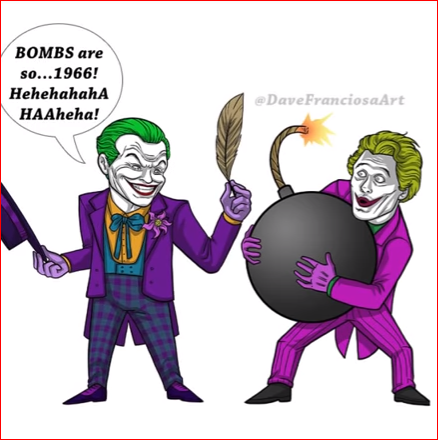 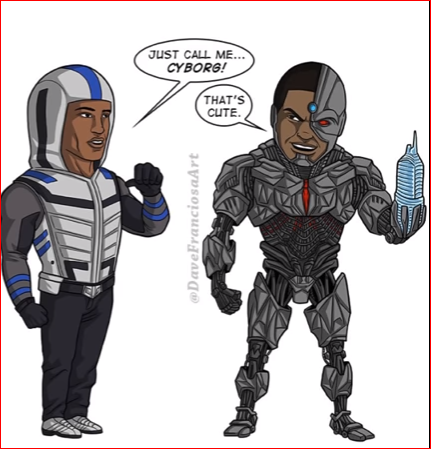 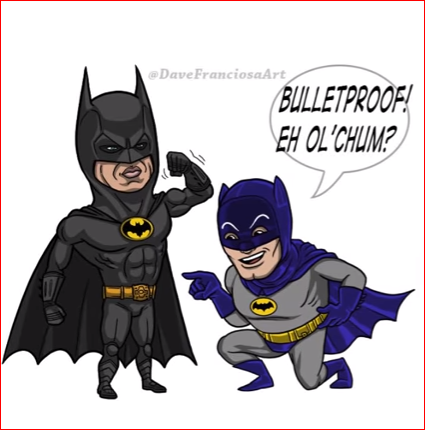 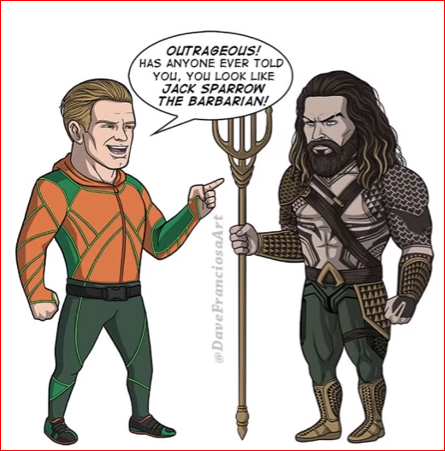 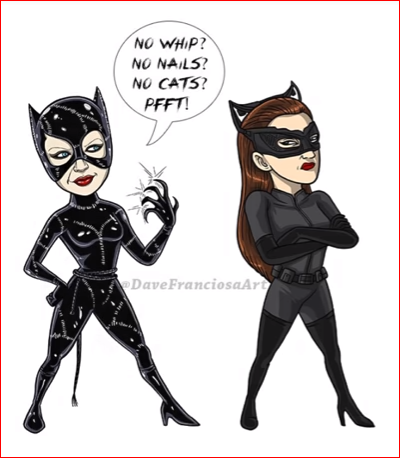 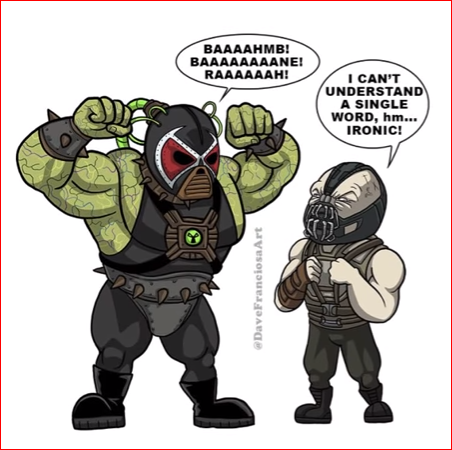 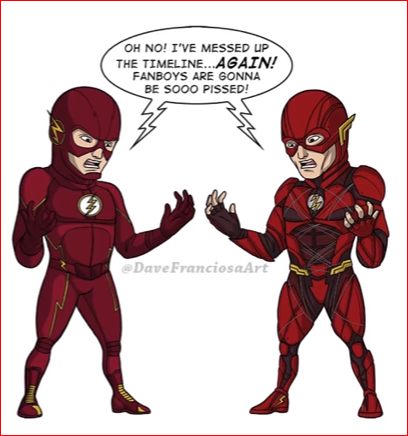 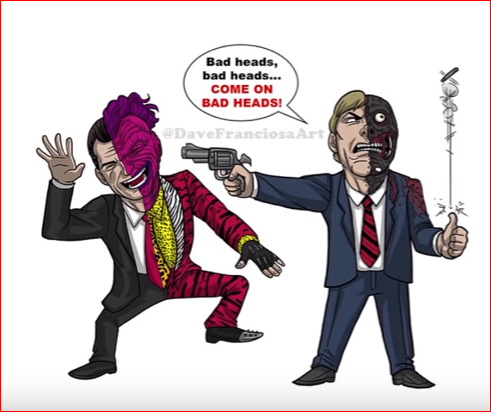 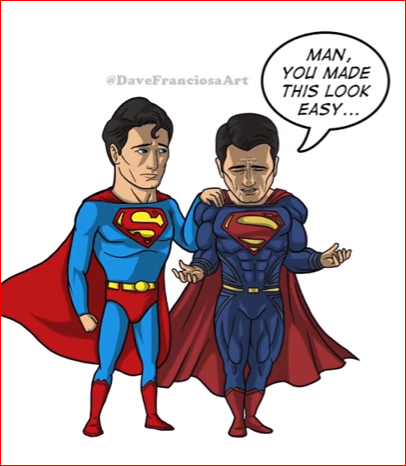 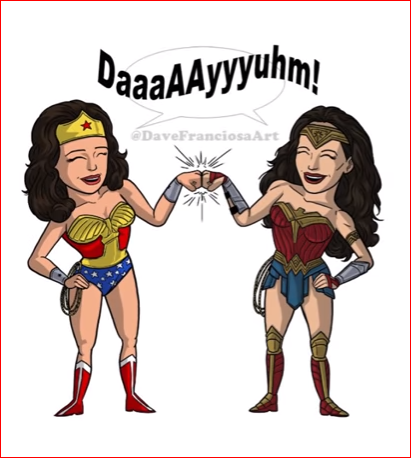 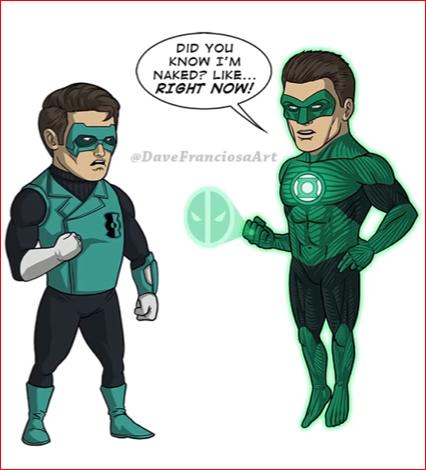 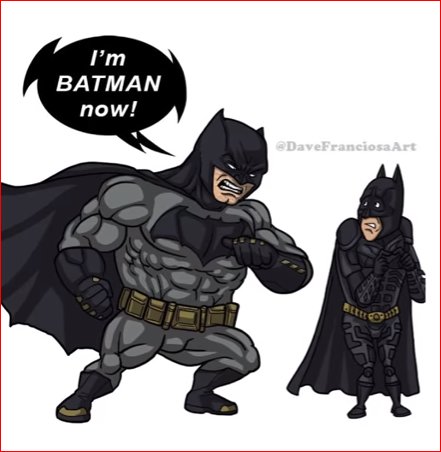 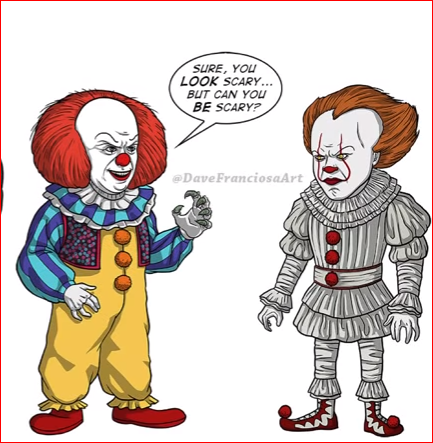 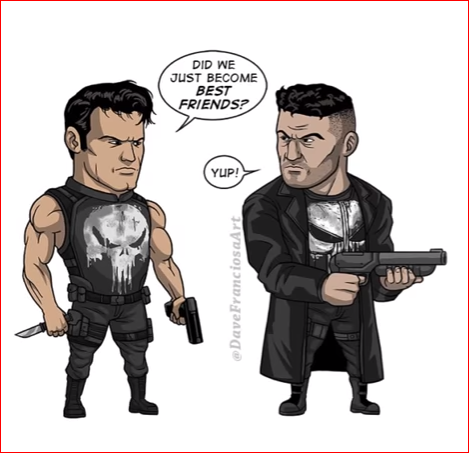 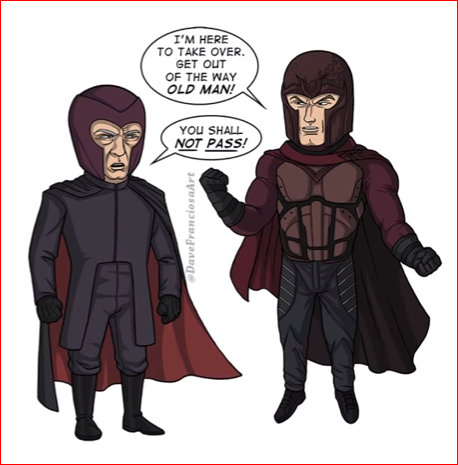 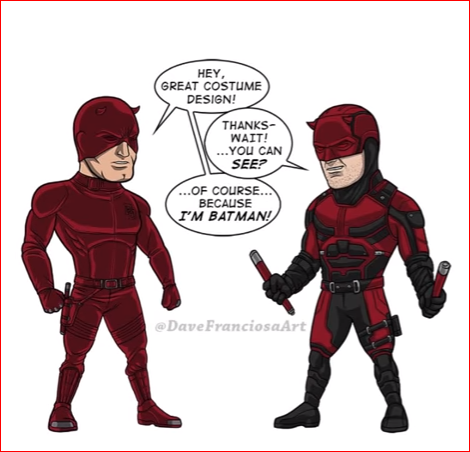 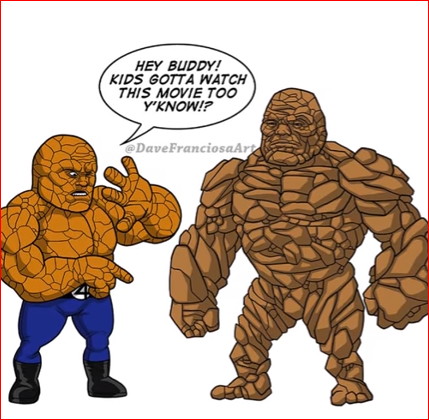 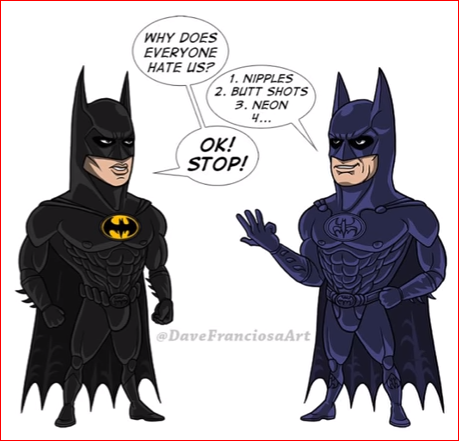 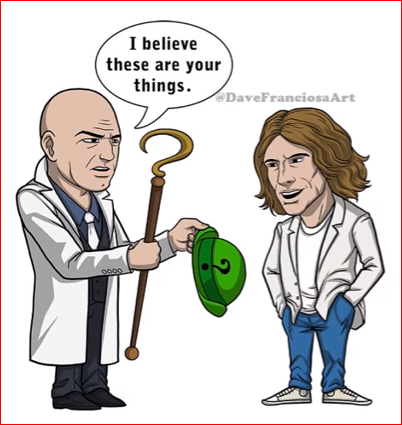 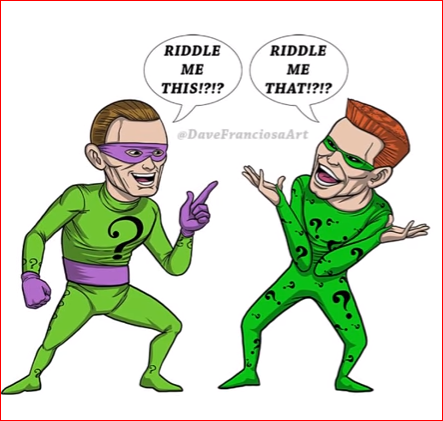