Geeks on Coffee Home Of Geeks & Nerds
More
Home Comics Ezra Miller May Eventually Exit The Role Of ‘The Flash’. Here’s What... 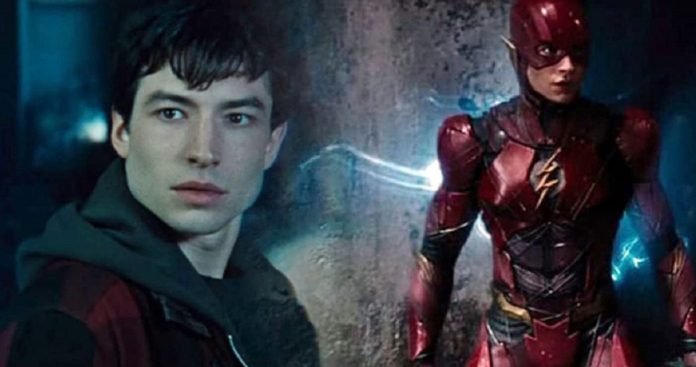 In some pretty shocking news, The Flash may soon be without its star as a few reports from THR, have claimed that Ezra Miller with the help of Grant Morrison has decided to take over the scripting work for the stand-alone movie for the superhero. If this studio lets Miller and Morrison write the script, then Miller may exit the role of the character, Barry Allen.

The reports are indicating that the Miller/Morrison script has a very dark tone and that Miller has a pretty uphill battle in his quest since Warner Brothers has been aiming for the light-hearted tones of Aquaman and Shazam! For a movie about the Scarlet Speedster, The Flash has a slow time making its way onto the theaters. Miller has been attached to the role since Zack Snyder had cast him for a cameo in the film, Batman v. Superman: Dawn of Justice but the film has really struggled to earn footing at Warner Brothers.

Last month, Ezra Miller had been approached about the movie’s delay, and he mentioned that the crew was meticulously moving ahead with the project:

“Anyone who knows anything about Barry Allen knows that he’s always late,” Miller had said. 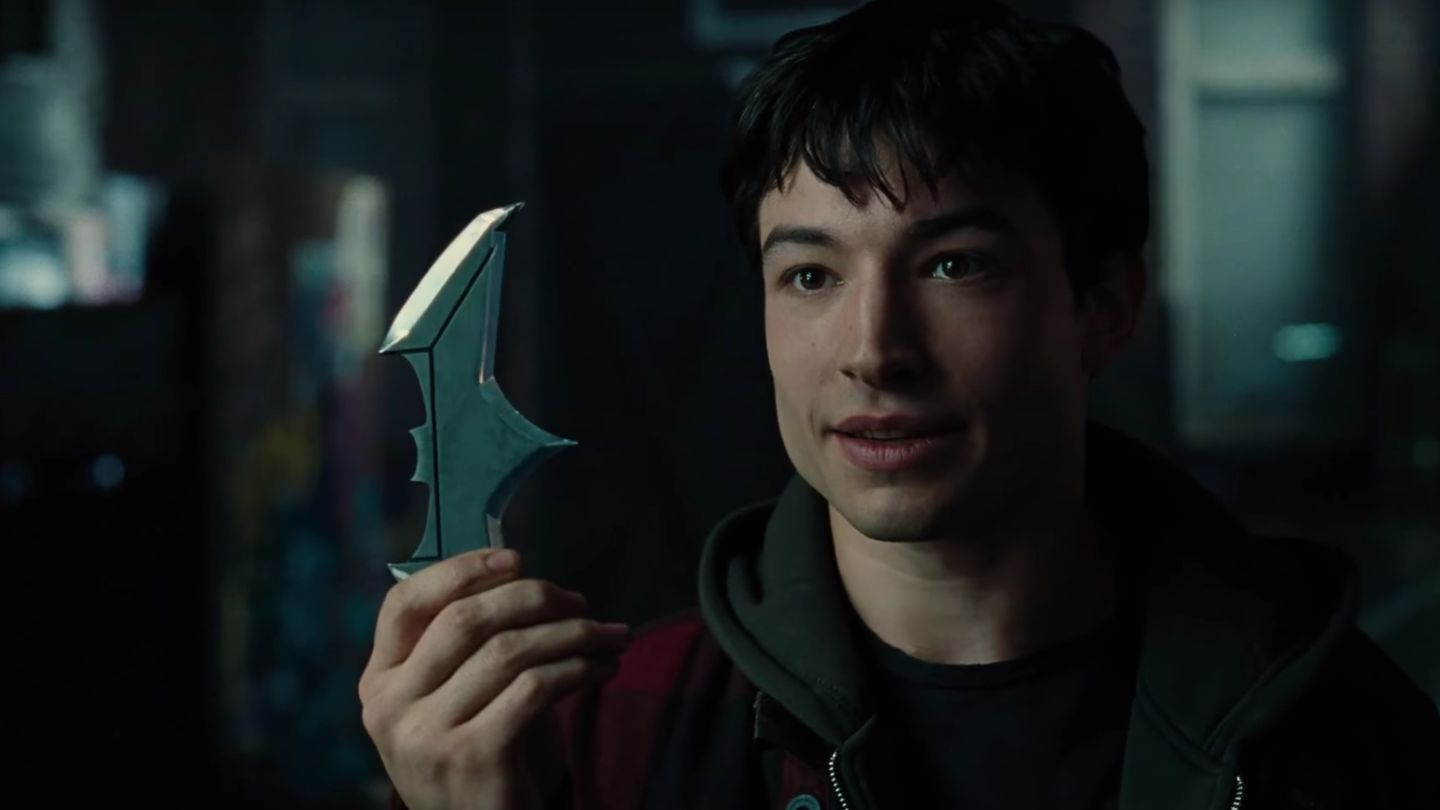 “But then when he arrives, he gets stuff done. And that’s definitely how this film’s production schedule is proceeding. We’re a little late.”

“But the reason why we are late,” he had added.

“And this is the honest to God truth… We’re all — and I include myself in this — we are very meticulously focused on making a movie that’s not just one of the greatest superhero movies that we can possibly make. This movie’s also going to be a gift to the fans.”