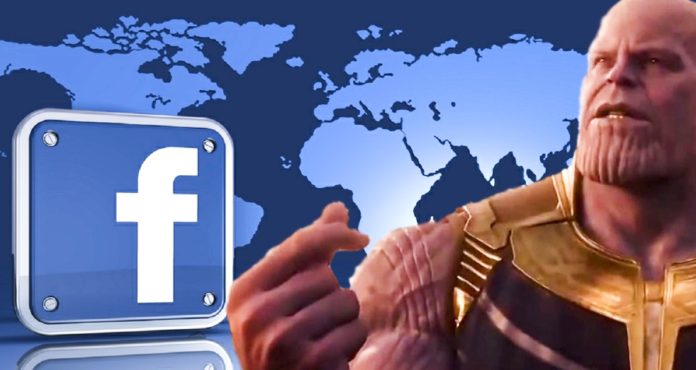 The world of social media had recently fallen into a dire straight on Wednesday, and a few of the hard-core Marvel fans are now having a very hilarious and amusing outlook on things.

A lot of social media sites, including Instagram and Facebook, have been down since Wednesday, and while Facebook had confirmed that the outage was not because of DDoS attack, a few have blamed someone in the MCU for all this havoc-Thanos. 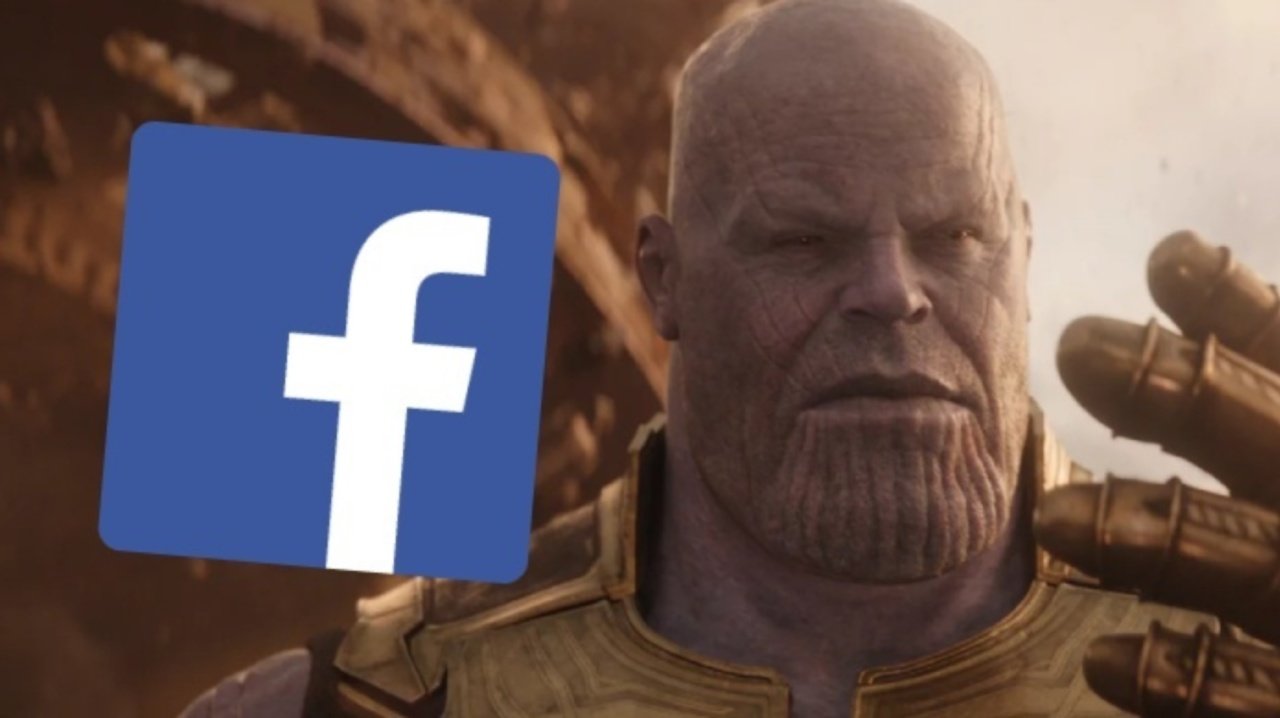 This is not the first time Thanos is being blamed for a digital outage, with some fans having pinned YouTube briefly going down last on the Mad Titan as well. But the purple cosmic villain was easily able to wipe out half of the universe in just one snap, and so, this reckoning on the social media world is not out of reach.

Scroll down and see how many fan tweets having been blaming Thanos for Instagram and Facebook’s outages:

1. NO SOCIAL MEDIA PLATFORM IS SAFE 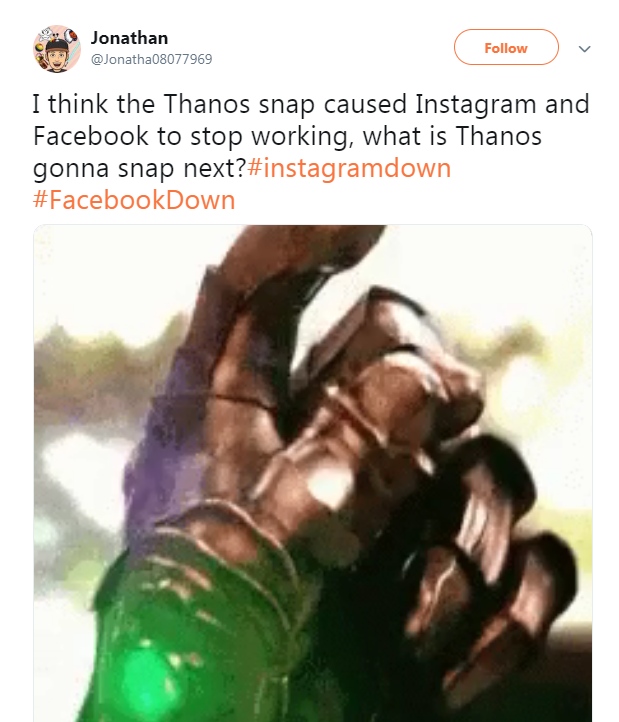 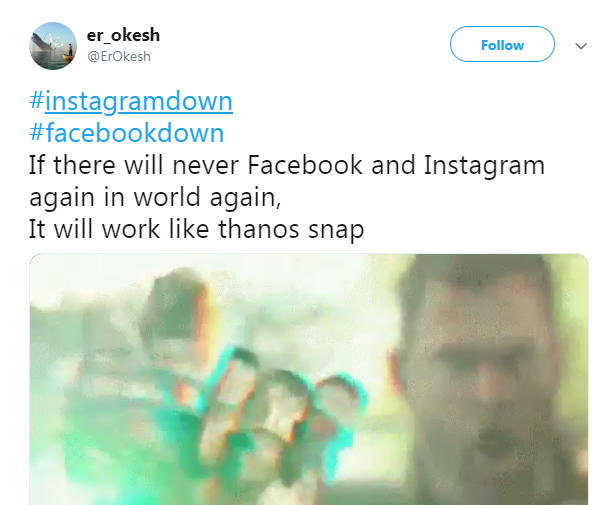 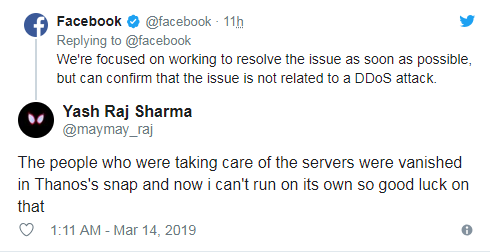 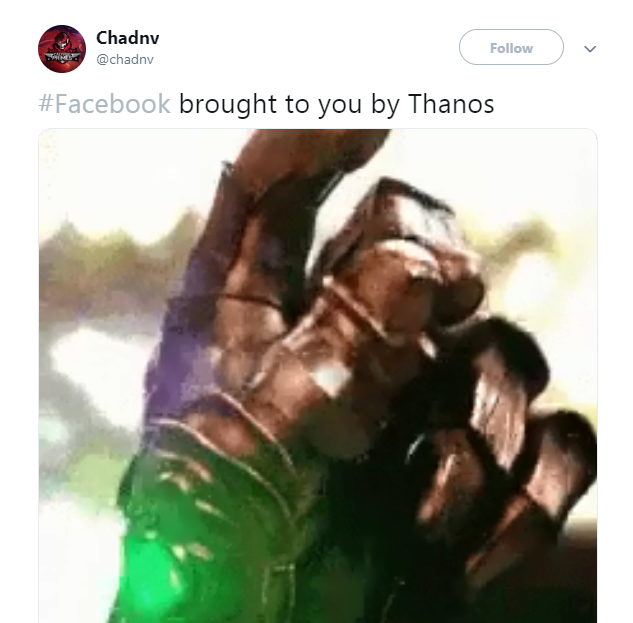 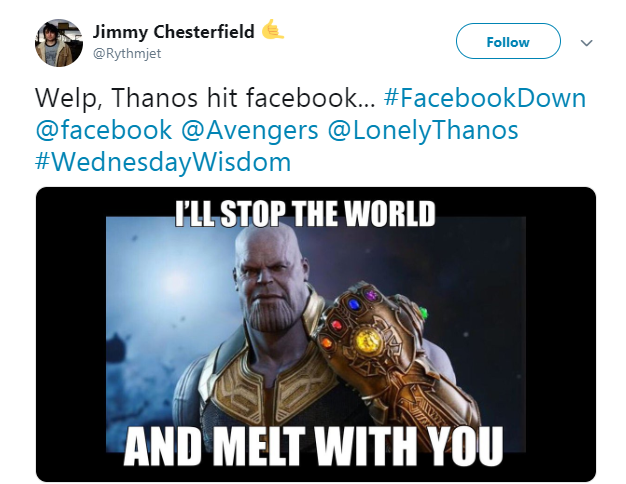 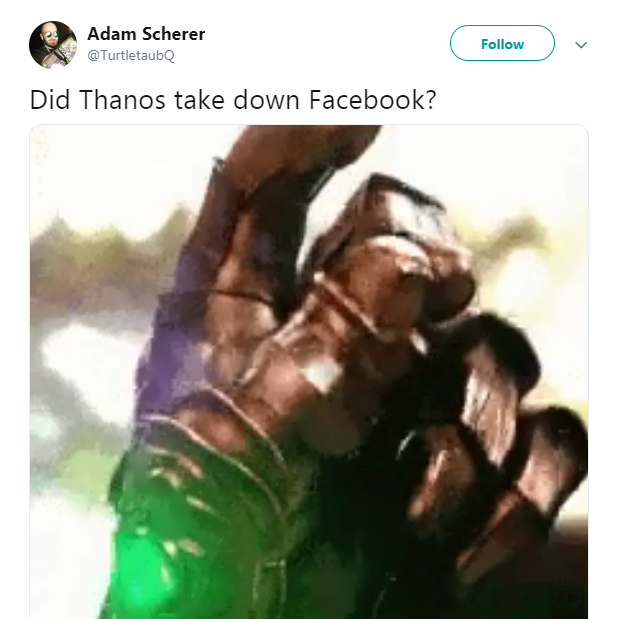