Geeks on Coffee
More
Home Comics 11 Times Fan Castings Turned Out To Be True (And 9 That... 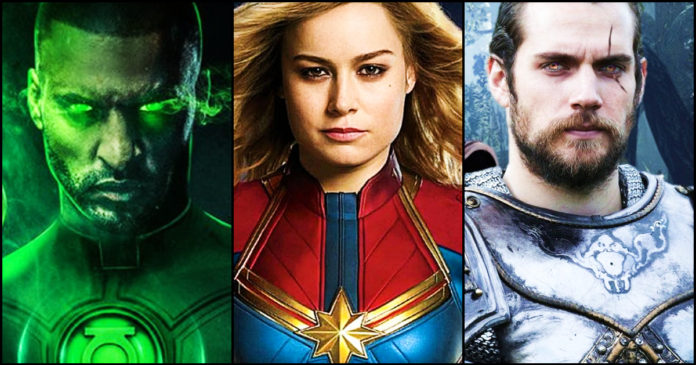 In the modern age and world, a lot of actors are renowned for one career-defining role that made them famous. This becomes even truer regarding the large number of blockbuster films being made. Although superhero genre films have stormed the Hollywood and many actors are accepting the lucrative and long-term contract from Marvel, these films are not the only category that turns actors into legendary stars. There are epic science-fiction movies, space dramas and reboots full of nostalgia that also make a lot of money in the Hollywood. Turn any of them into a franchise, and any actor who gets cast in a major role gets his career established. 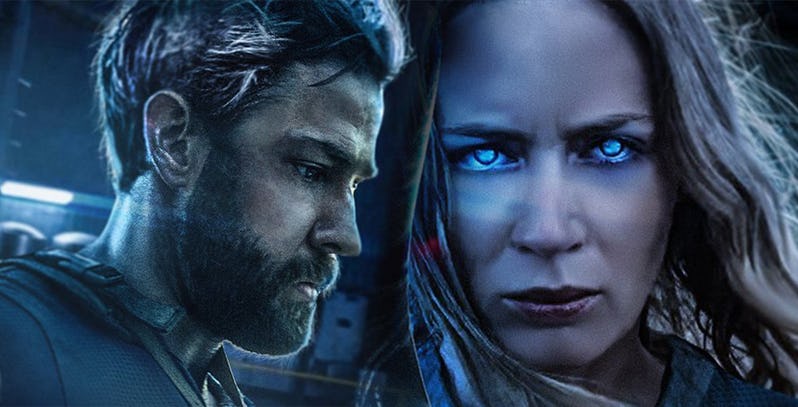 More often than not, it is the agents representing the actors, who actively keep an eye on any such roles coming up, but, there are also times when fans turn out to be the ones who land the actors’ their dream role. Courtesy of the internet and social media, fans now have a platform to voice their opinions and get heard. Despite the fact that quite often the voices take a negative turn, there are times when fans come up with some really great ideas. As far as casting the characters is concerned, the fans appear to be the experts, and as seen in some cases, they prove to be clairvoyant.

In this article, we are going to focus on the times when fans made correct predictions about the actors who got cast in famous roles, much before the actual casting by the studios took place. There are also the instances where fans are campaigning to get actors cast for some roles. We are hoping that the studios will pay attention to the fans’ opinions and take a look at their choices of actors for the favorite characters. Here are 11 such occasions when fan casting came true, and another nine that should come true. 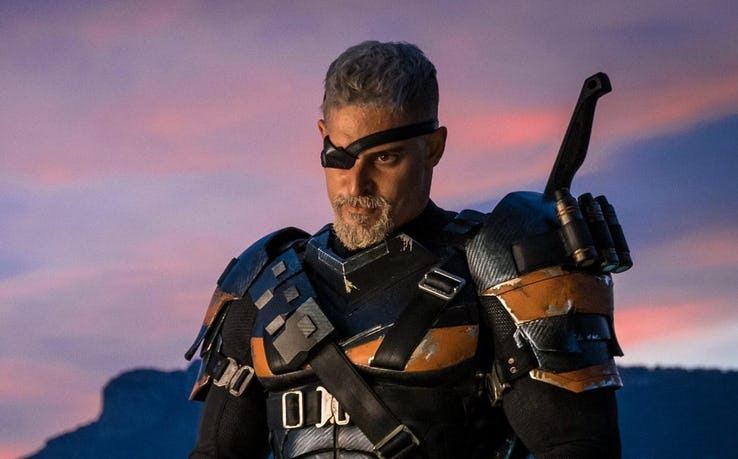 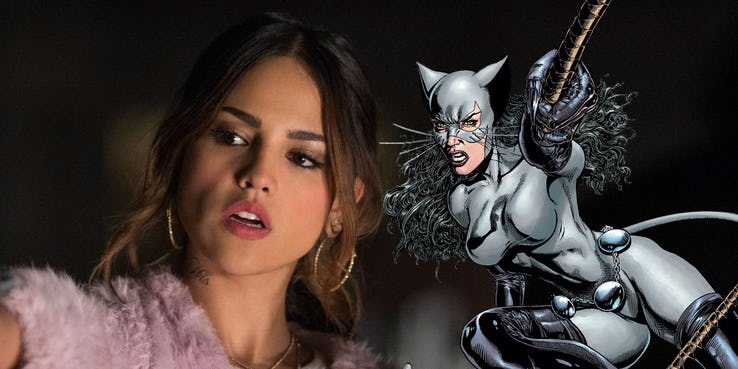 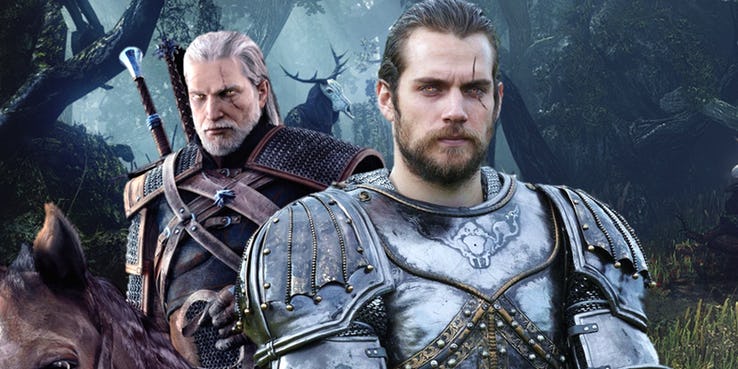 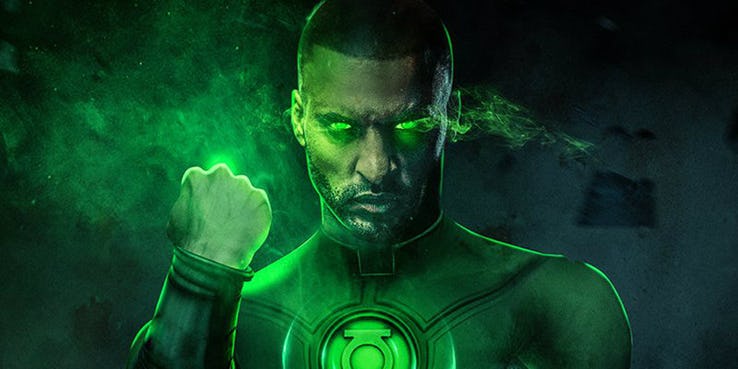 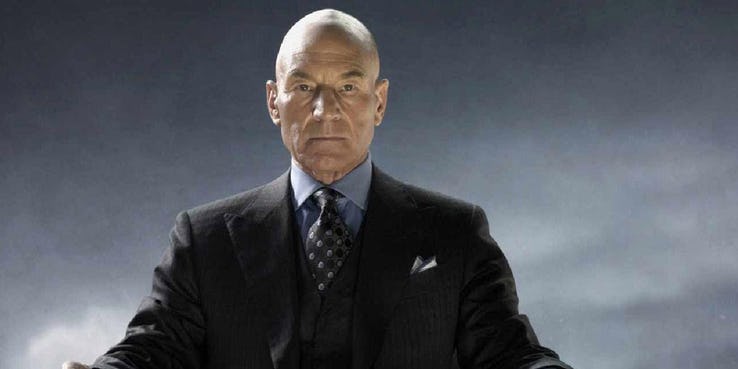 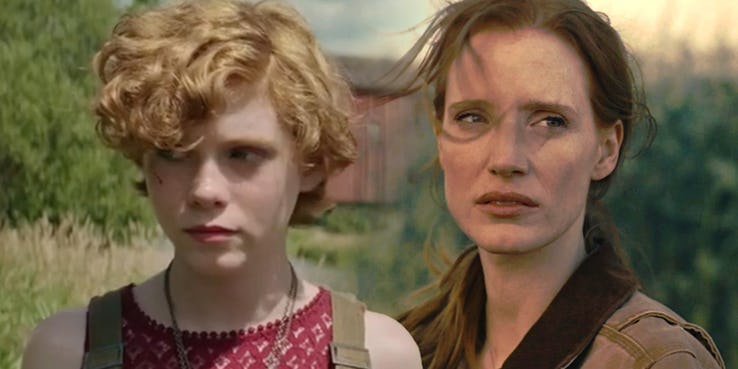 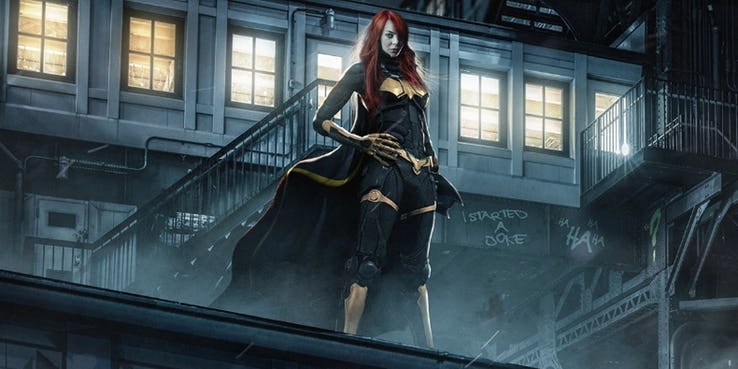 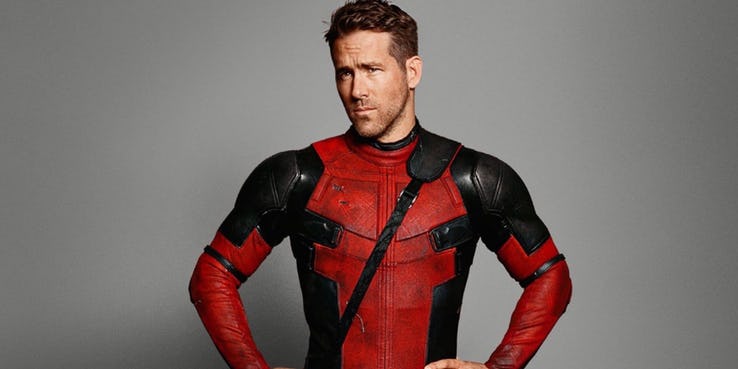 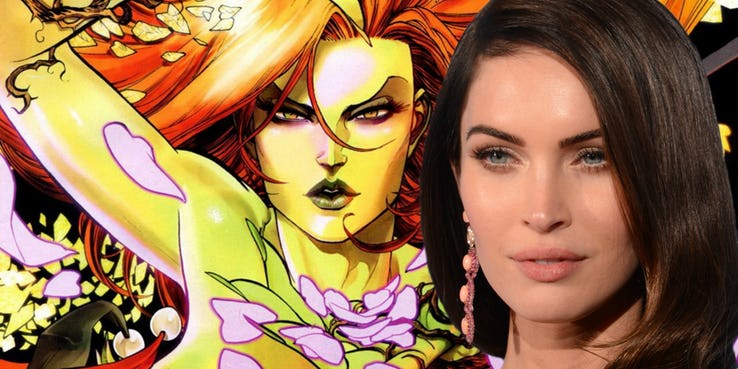 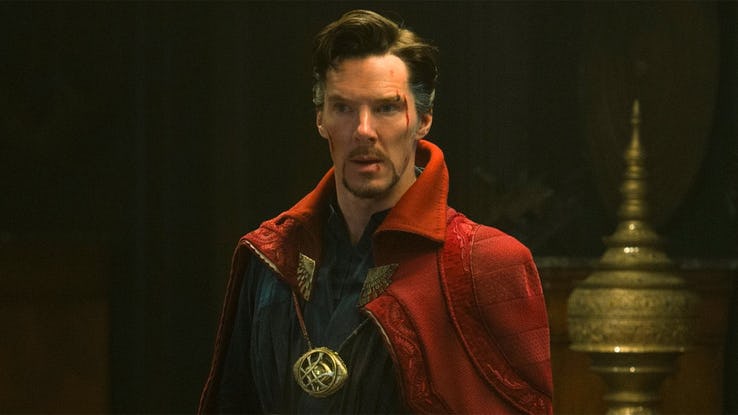 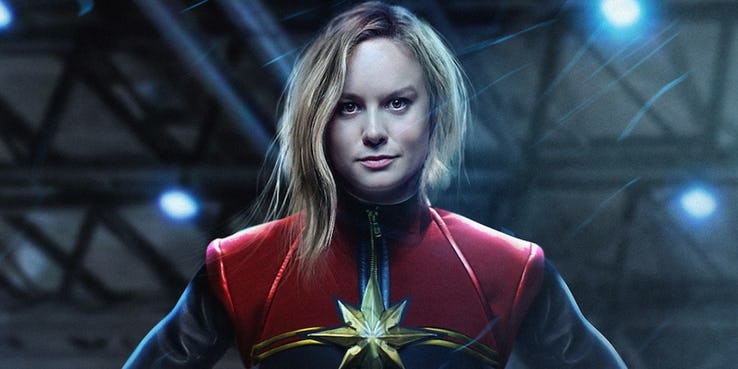 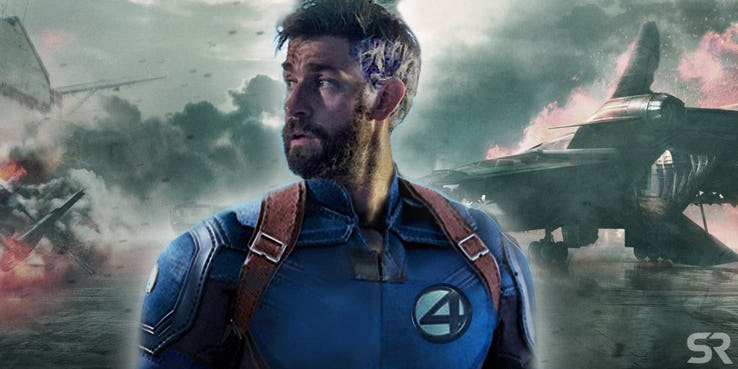 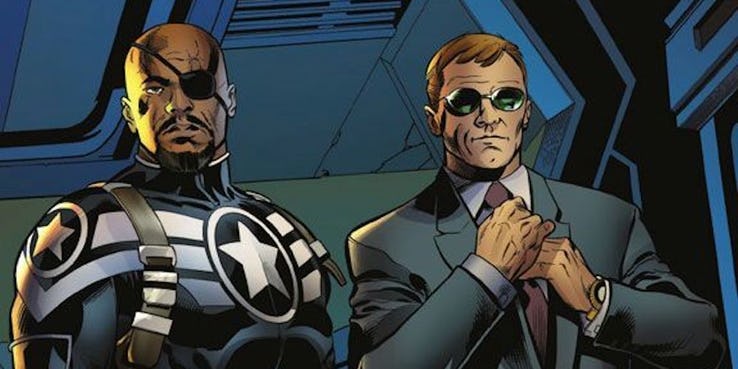 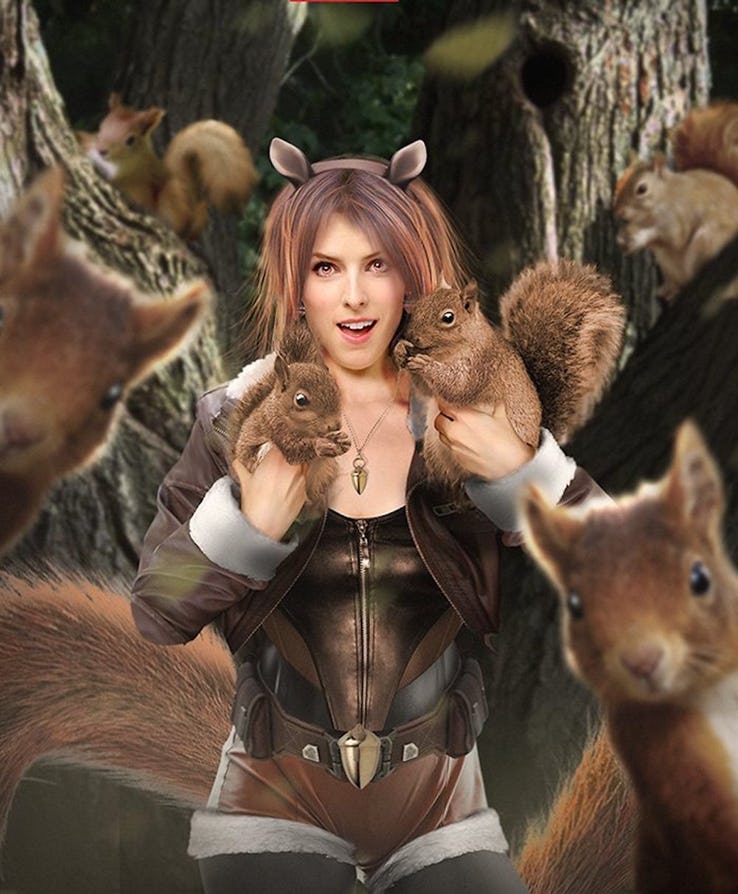 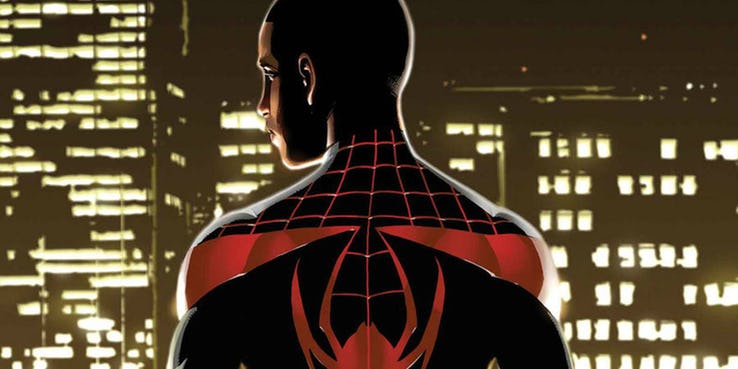 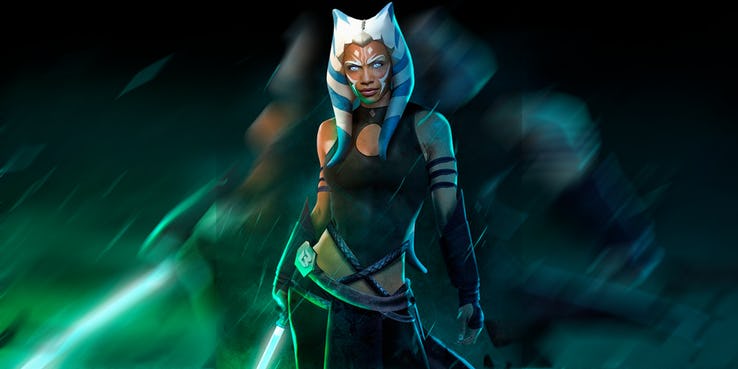 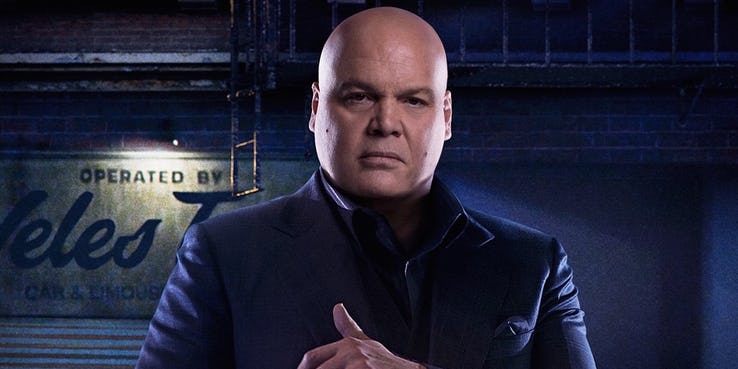 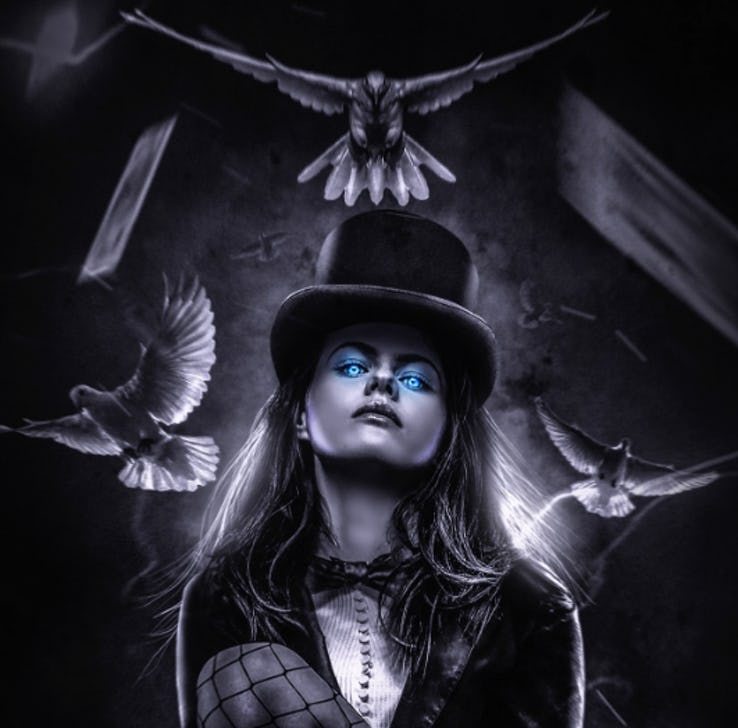 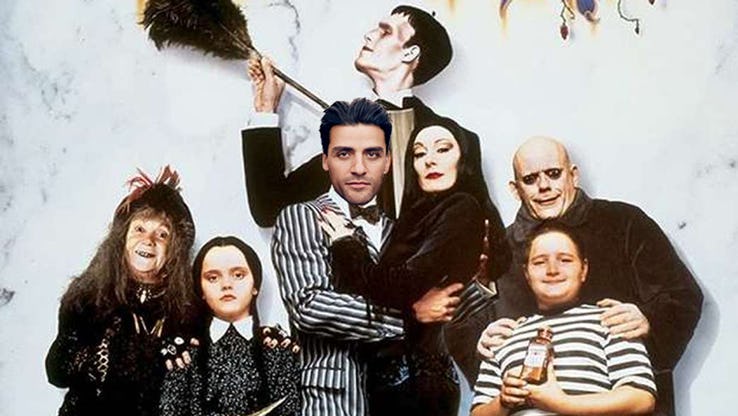