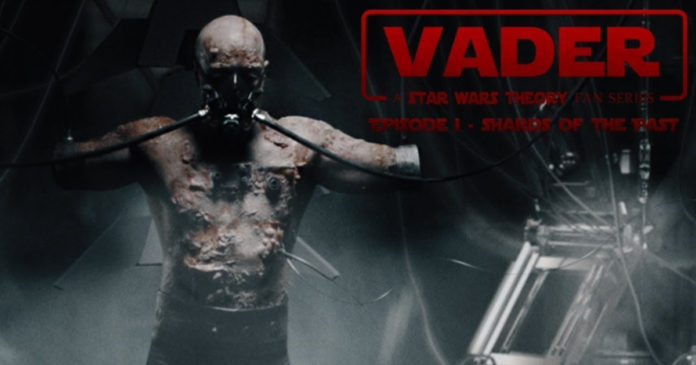 An all-new Star Wars fan movie goes into the mind of the famous character, Darth Vader.

“Vader Episode 1 – Shards of the Past” starts off with a very unexpected scene. Many months after the events of Revenge of the Sith, Darth Vader is seen using the might of his powers for fighting off the clone troopers. The surprise is that these troopers are trying to stop Vader from killing Emperor Palpatine. 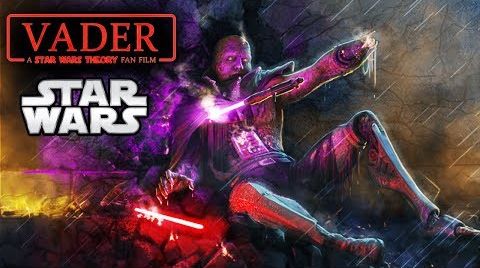 This scene takes place inside Vader’s mind while the character rests in the meditation chamber. It looks like Vader is now harbouring a whole lot of anger towards the after what had happened to Padme Amidala. Even in Vader’s mind, Palpatine twists that anger and guilt against Vader with visions of Anakin’s wife.

Palpatine summons the apprentice and can also sense a lot of rage that radiates from him. He is also disappointed that Vader does not act on it. As having rubbed salt in the wound, Palpatine then sends Vader for hunting down a rogue Jedi who had escaped the purge who has been hiding out on Padme’s planet, Naboo.

This is the episode’s description:

“Anakin Skywalker is DEAD. For eight months, the mysterious Darth Vader has enforced the Emperor’s commands. Fighting between the loss of Padme, and the new cursed life he now leads, Vader must do what must be done when a surviving Jedi Master from Order 66 has lured him to the home planet of his late Wife’s tomb… THIS VIDEO IS NOT MONETIZED (no ads) IN ACCORDANCE TO LUCASFILM’S RULES TO ME. NO MONIES OR PROFIT CAN/WILL BE MADE FROM THIS VIDEO. Funded by Star Wars Theory alone. The project is now single-handedly the most amazing thing I’ve ever been part of. Without Danny Ramirez’s guidance and help, this never would have taken off the ground, let alone…gotten to where it is today. I owe him a lot. He is da coooolest. I thank every single one of you for watching my videos and supporting my channel. I will do my best to excel your expectations for years to come and provide entertainment you deserve. I thank you for everything, and I hope to one day make episode 2 a reality. In the mean time, all I ask is for you to share this video, and hit like to spread to word. I couldn’t have done this without the talented people behind it. You know who you are (that long credits list). I love you all. And to the fans, meeting hundreds of you at the free premiere in LA was surreal. I will post everything soon from the event. You’ve changed my life forever, and I hope to bring you this first episode (and many more I hope!) as a gratitude and gift for what you deserve. I am eternally grateful. ENJOY AND MAY THE FORCE BE WITH YOU, ALWAYS!!!!””